22.08.2018 — Students from Germany study the Russian language in Krasnodar 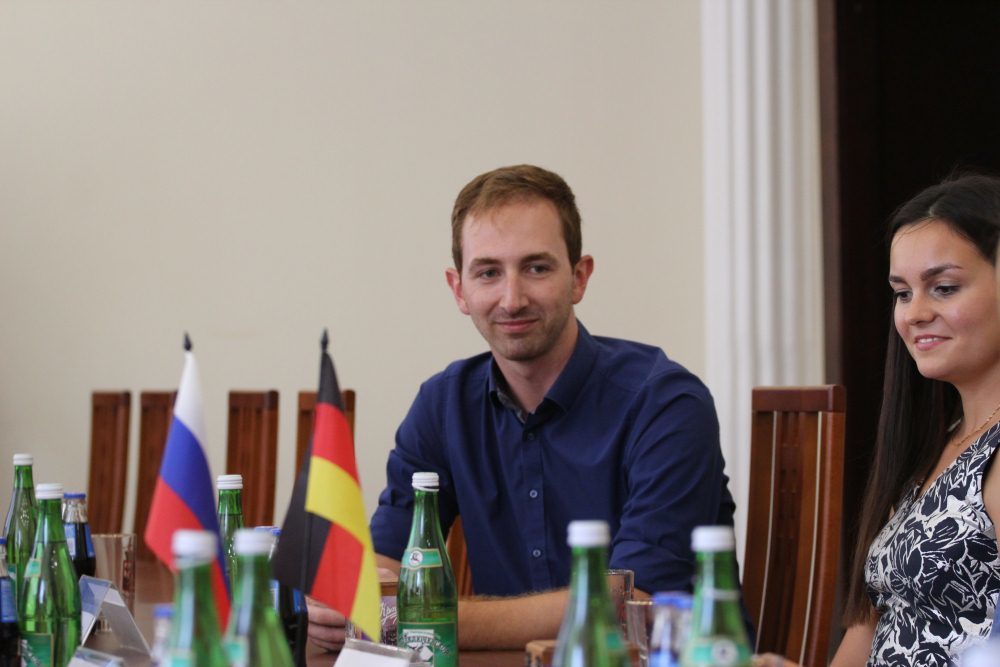