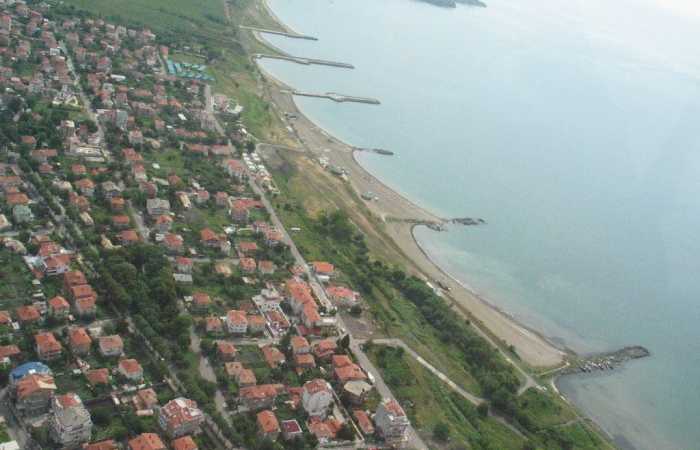 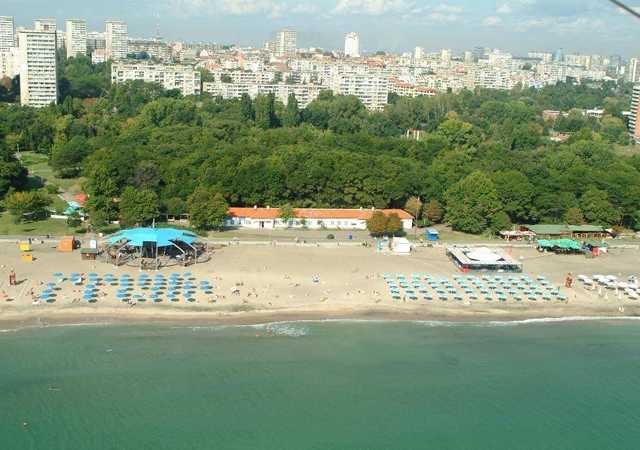 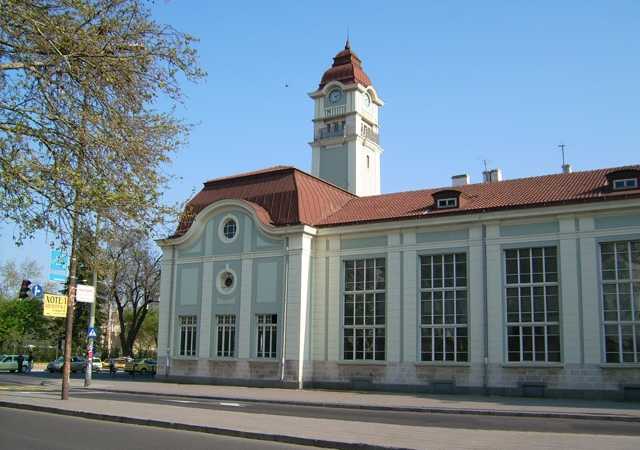 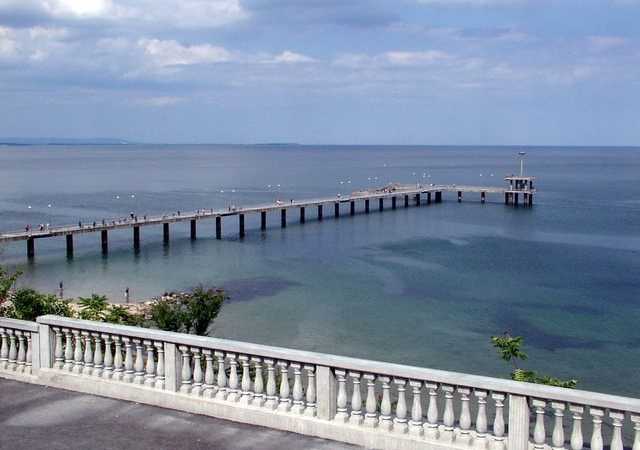 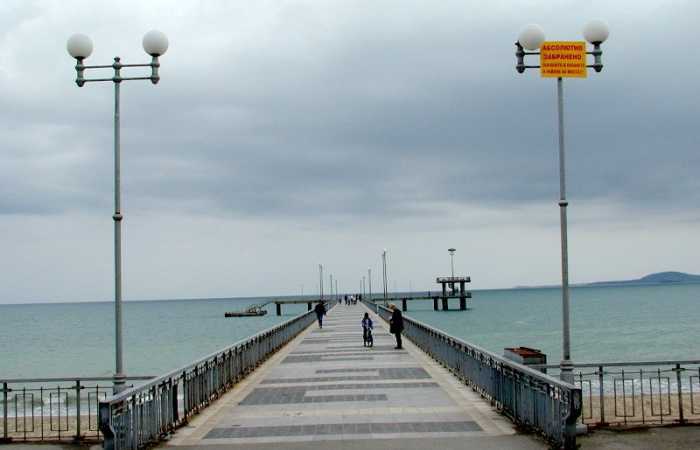 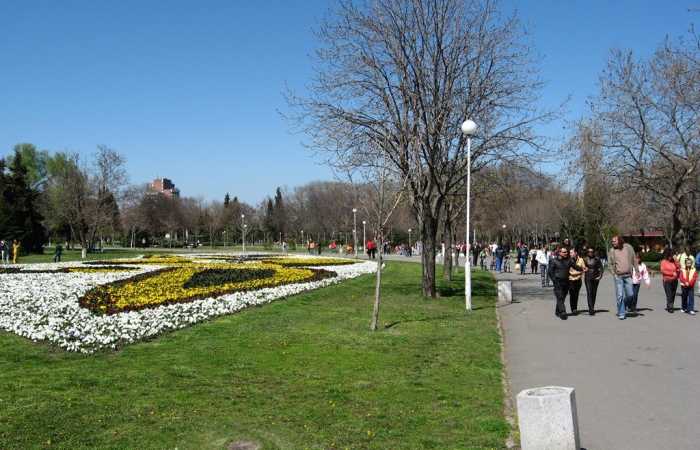 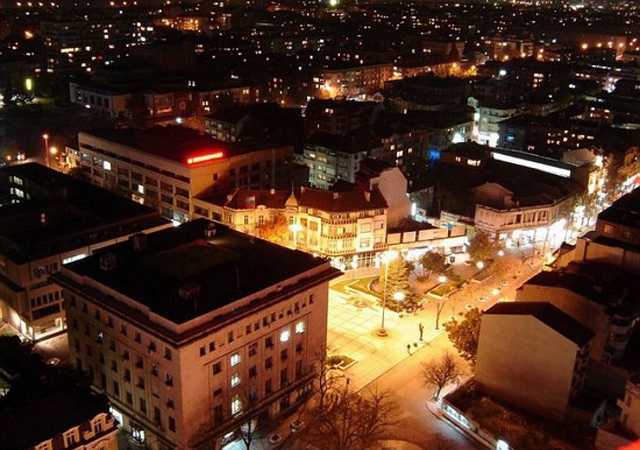 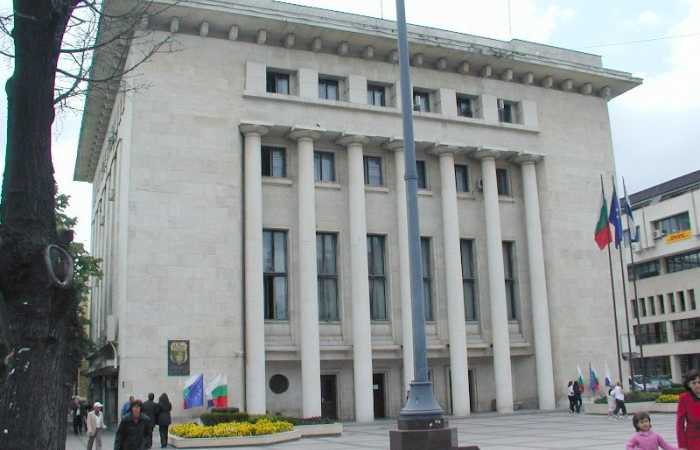 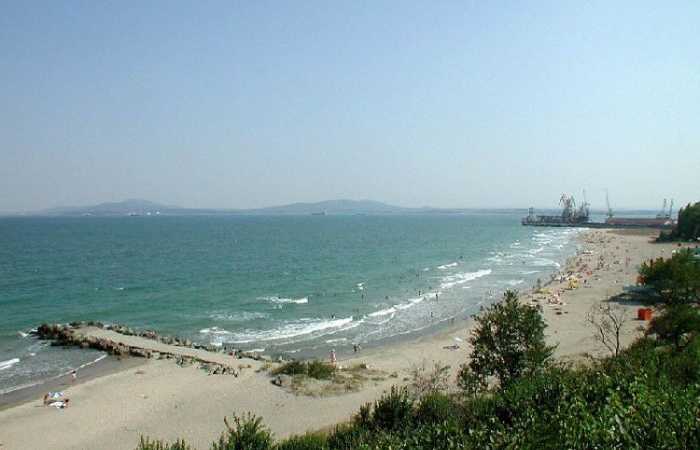 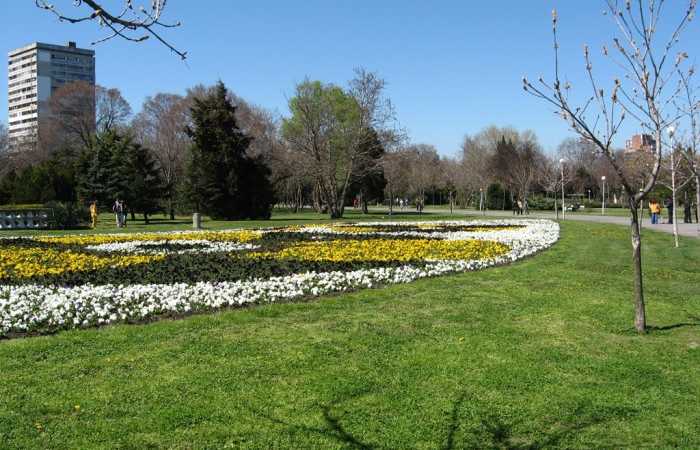 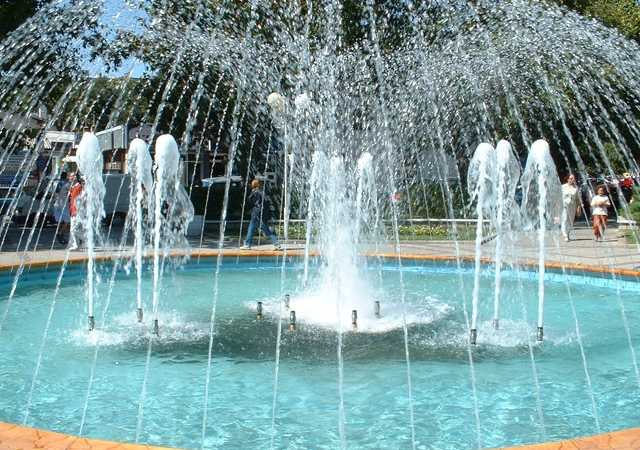 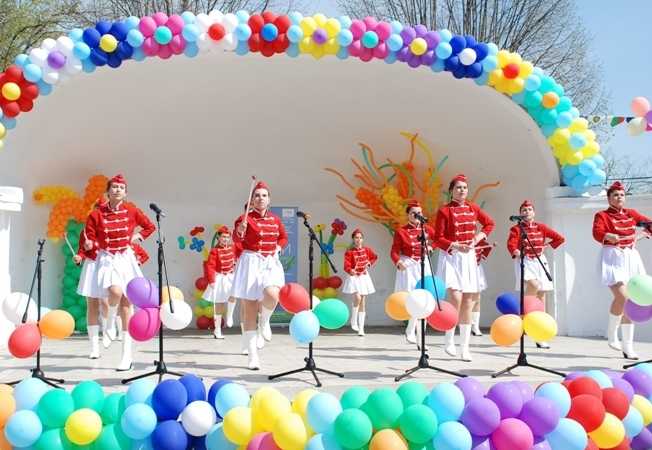 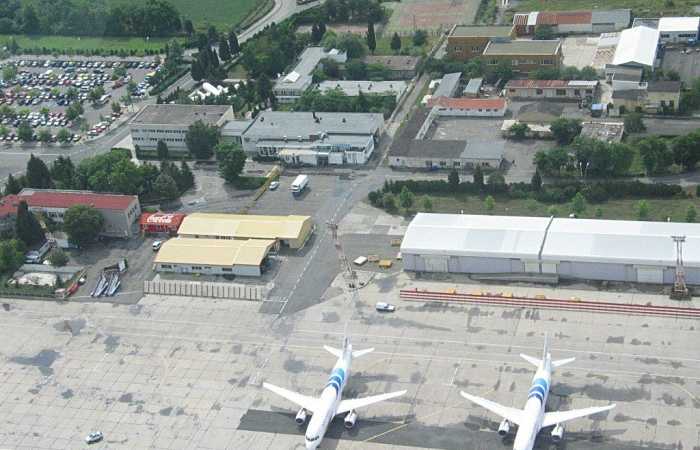 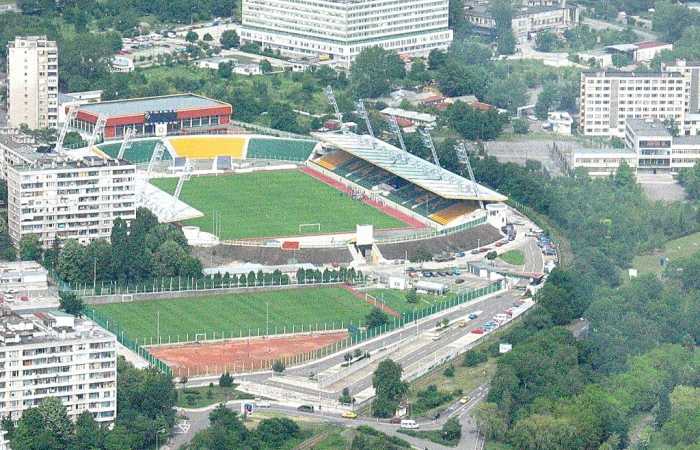 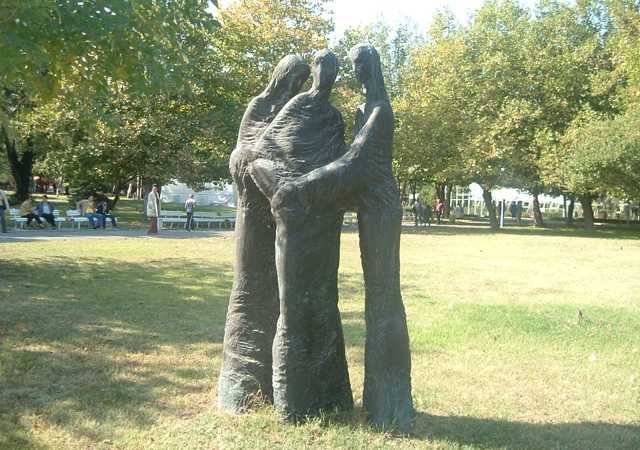 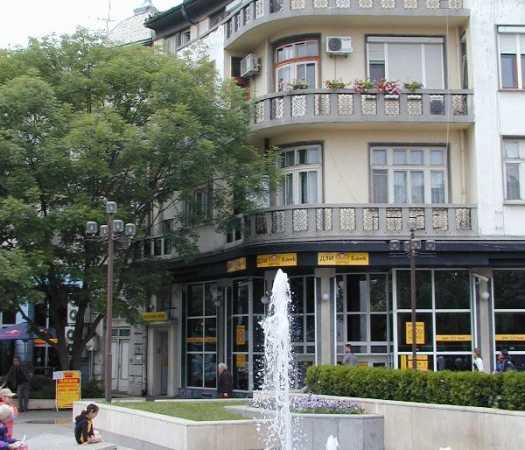 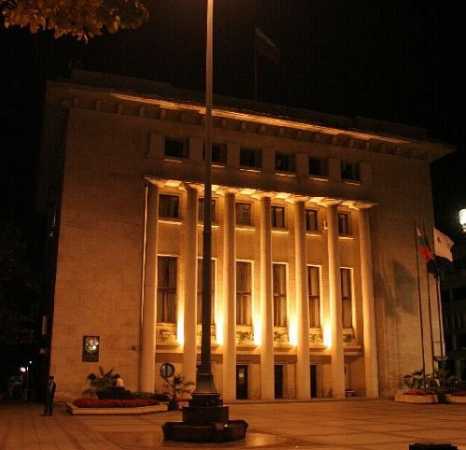 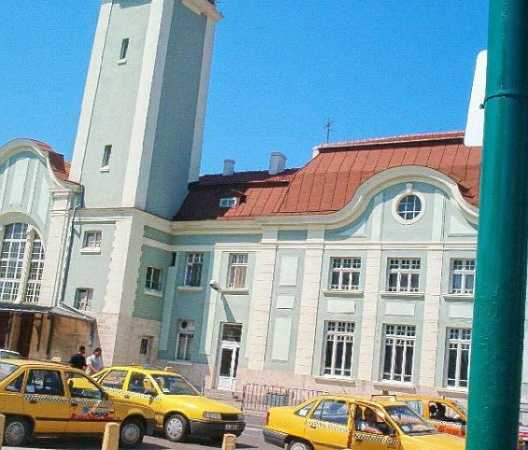 The favourable living conditions of this fertile plain, close to the sea, have brought people to this region since early antiquity. The earliest signs of life date back to the Bronze Age and the early Iron Age. The region of Burgas is rich of archaeological finds, relating to the thracian period (the 4th century B.C.).

The name of Burgas is derived from the latin word "burgos", meaning a tower. Local legends narrate of a roman travel post, which used to lie in the area of today's Burgas Port. In the 14th century, then under the name of Pirgos, the settlement was mentioned in the works of the Byzantine poet, Manuel Phill. And in the 18th century Burgas was the largest port to the south of Balkan Mountains.

The first map, showing the outline plan of Burgas dates from 1854. The first Bulgarian school and an orthodox church were opened in 1868. On the 6th February 1878 Burgas was liberated from ottoman rule by a troops contingent led by Colonel Lermontov, brother to the great Russian poet, Mikhail Lermontov. The first city Hall was founded in the 7th February 1878. A public library was opened in 1888 and three years later, the first outline city plan of Burgas was approved .

Over the first few decades of the 20th century the town underwent some fast industrialization. That time there was opening of unprecedented of reading halls (cultural centers), an archaeological society, a town museum, and the opening of the High School of Mechanics and Technology in the city. A new push to industrialization was given with the expansion and modernization of the town port, the airport construction, and the building of the Oil refinery, the largest one on the Balkans.