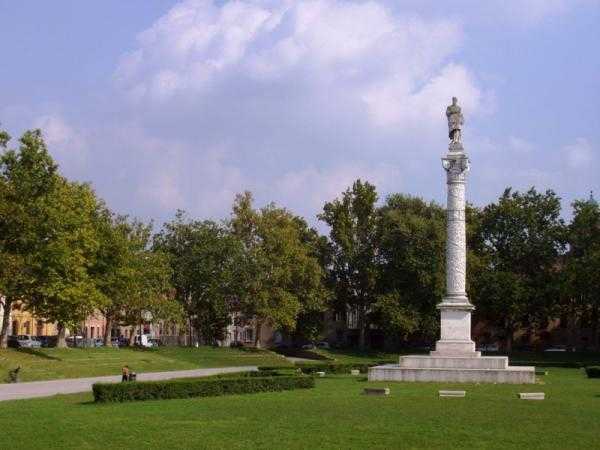 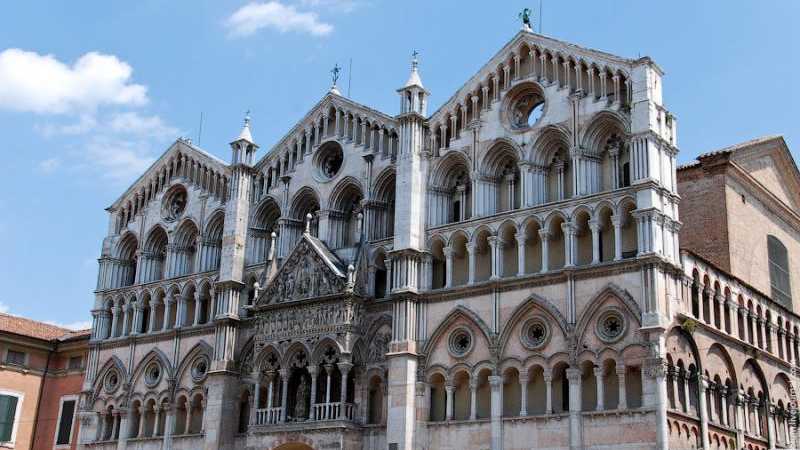 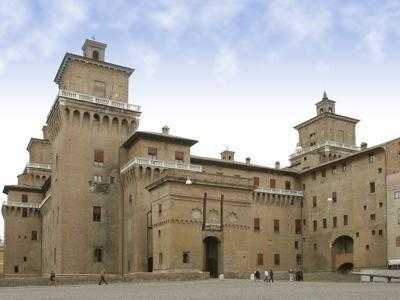 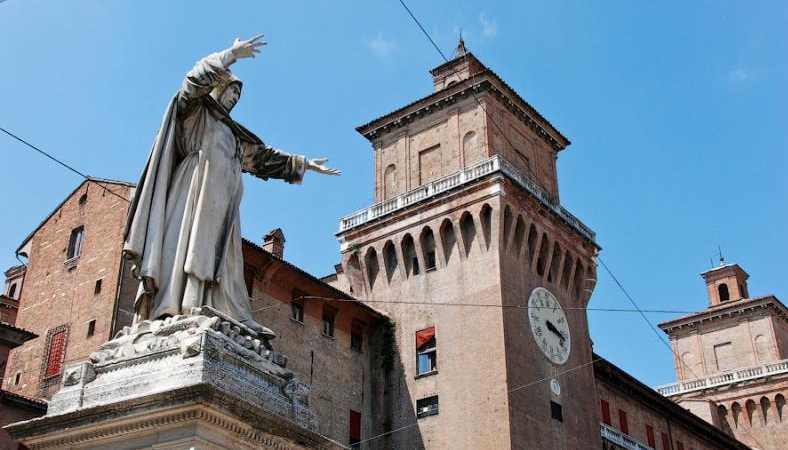 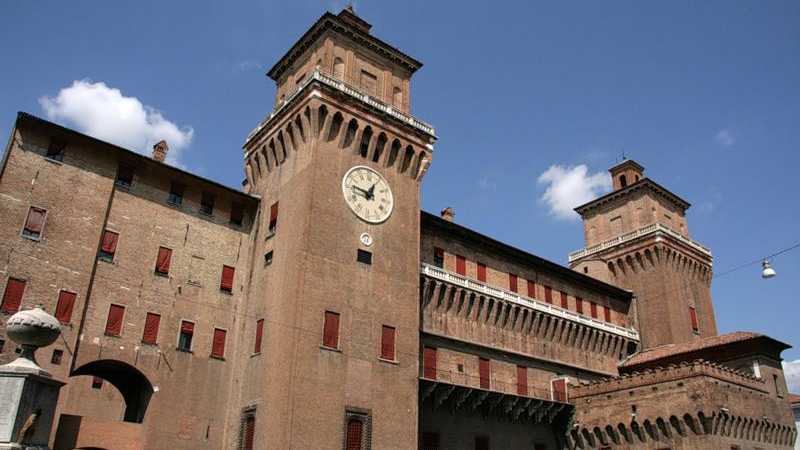 Ferrara’s origins date back to the 7th-8th century. During the High Middle Ages it was under the lordship of a number of powerful Earls, of whom little though is known. As time passed, it was able to set itself up as a self-governing municipality or “Comune”, strenuously defending its hard-won independence by joining the League of Italian Cities, which had formed an alliance against the Emperor Frederick Barbarossa. Its main source of wealth was trade along the Po River, which at the time flowed south of the town.

Like many other Italian cities, it was soon a prey of internal sectarian strife between the pro-Emperor party, the so-called Ghibellines, headed by the Torelli-Salinguerra family, and the pro-Pope party, initially led by the Adelardi-Marchesella family and later by the Este family. After a struggle lasting well over a century, this latter family prevailed and established a lordship over the city that was to be one of the longest in Italy. Marquis followed marquis and then duke followed duke. In this long line of successors to the throne, there were many different characters, but all were great lovers of the arts and sciences.

The court was the hub of an intense cultural life, indeed one of the most intense in Europe. Its renown attracted artists from all over. There were painters such as Pisanello, Piero della Francesca, Cosmè Tura, Ercole de’ Roberti, Francesco del Cossa, Titian. Men of letters included Petrarch, Guarino Veronese, Ariosto, Tasso.

Then there were the great intellectuals of the time, such as Leon Battista Alberti, Biagio Rossetti, Girolamo da Carpi , not to mention famed musicians from across Europe, including Josquin Desprez, Jakob Willaert, Cipriano De Rore, Carlo Gesualdo da Venosa, and Luzzasco Luzzaschi. Amidst such bountiful intellectual life, the University was founded in 1391. In 1597 the last Duke, Alfonso II, died without male issue and the city, considered a Papal fiefdom, was absorbed into the State of the Church.

When the city was annexed to the Kingdom of Italy, it was given provincial-capital status.