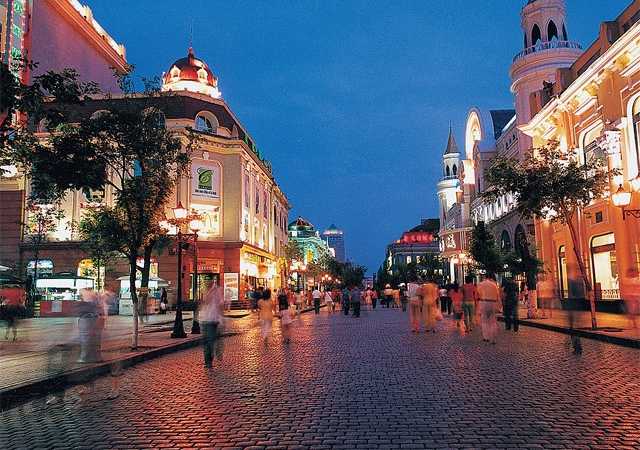 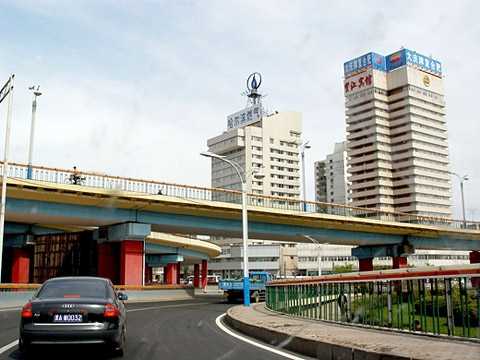 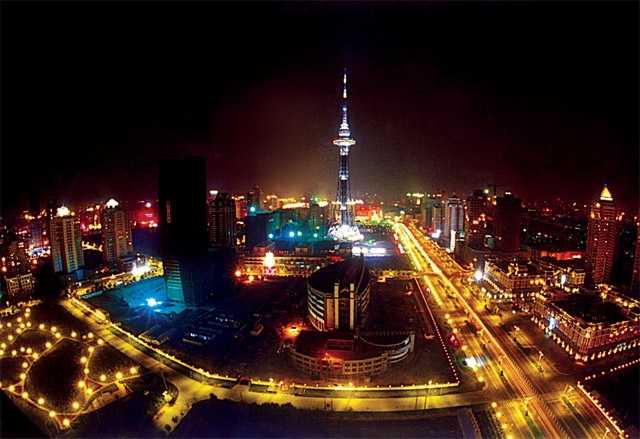 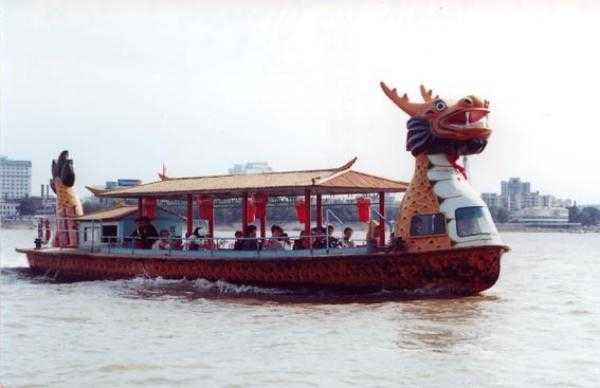 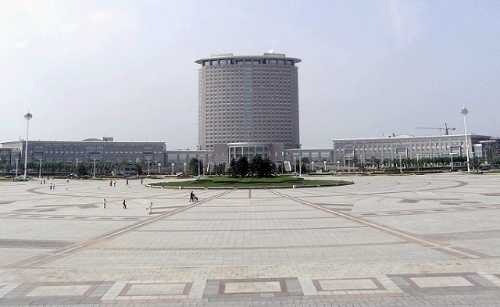 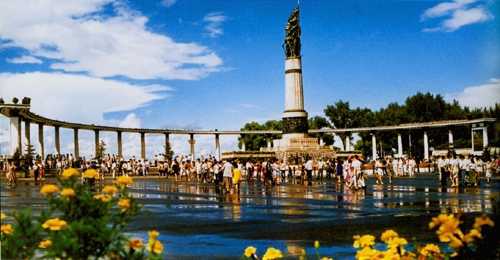 Human settlement in the Harbin area can be traced back to 2200 BC (late Stone Age).

Harbin was part of Manchuria, and the birthplace of the Manchus who invaded China and founded the Qing Dynasty (1644-1911). Even with such illustrious beginnings Harbin remained a small fishing village until Russia built the Chinese Eastern Railway in 1896 to shorten the distance to Vladivostok by traveling through Chinese territory. Harbin became a major stop on the line, securing a Russian influence that endures to the present day. Thousands of refugees fled to Harbin after the Russian Revolution and established the largest Russian community outside of the country. The Russian immigrants were mainly Christian and Jewish. Later, immigrants from 33 separate countries moved into Harbin, swelling the population by around 160,000 and bringing with them a capitalist sensibility. During this period, Harbin grew rapidly and many of the city' s landmark buildings were erected.

In 1932, Japan gained control of Harbin during their occupation of Manchuria. During this time, Japanese officials established the notorious Unit 731, a biological warfare research area in which thousands of POWs were subjected to gruesome medical experiments. In 1945, Russian troops (variously hailed as liberators and looters) took the area. Harbin (along with the rest of Manchuria) was handed to the PLA by Stalin a year afterward, and it remains under Chinese control.

In years following the Chinese Revolution, most of the European community left Harbin, leaving behind enduring influences. By 1988 the original Russian community was said to be no more than thirty.

In 1957 the banks of Songhua River burst and Harbin suffered a tremendous flood as the water levels rose four meters above ground level. The people of Harbin worked around the clock for nearly a month erecting defenses and fighting off the flood. To commemorate this massive feat, the Flood Control Monument was erected in Stalin Park. History repeated itself in 1998 when the city was hit by another catastrophic flood. Throughout these troubling events – maybe because of them – Harbin has retained its individualistic flair and civic pride, to become the vibrant city we see today. The city' s booming economy has lifted Harbin to number 22 among China' s cities in terms of the value of industrial output and production: Harbin' s strategic industries include automotive, electronics and IT, food and pharmaceuticals.