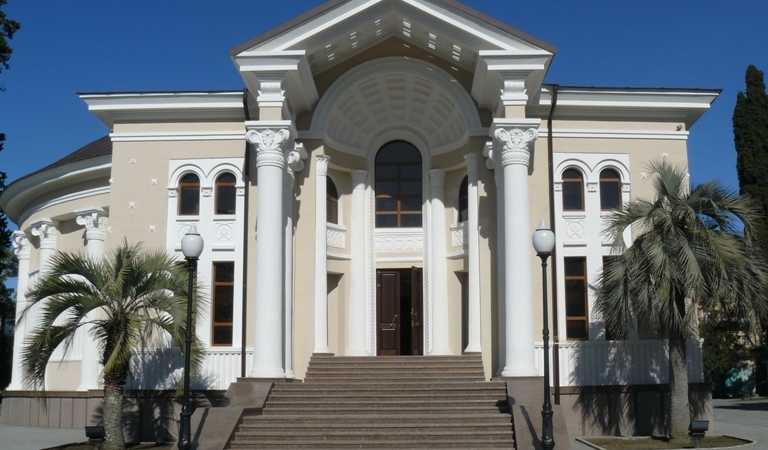 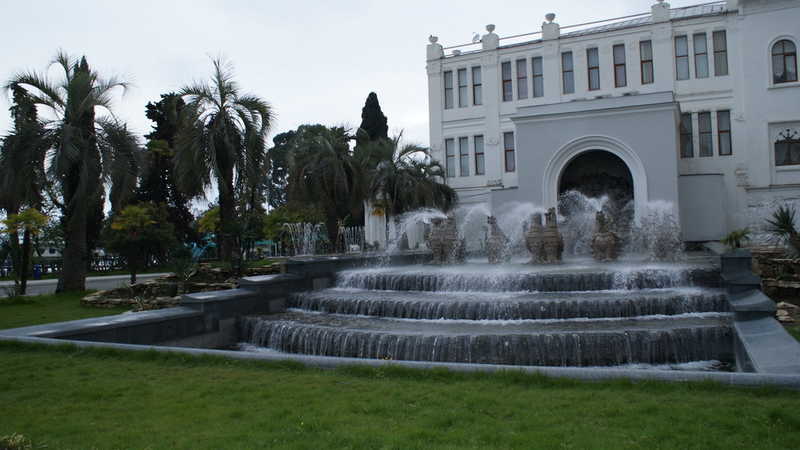 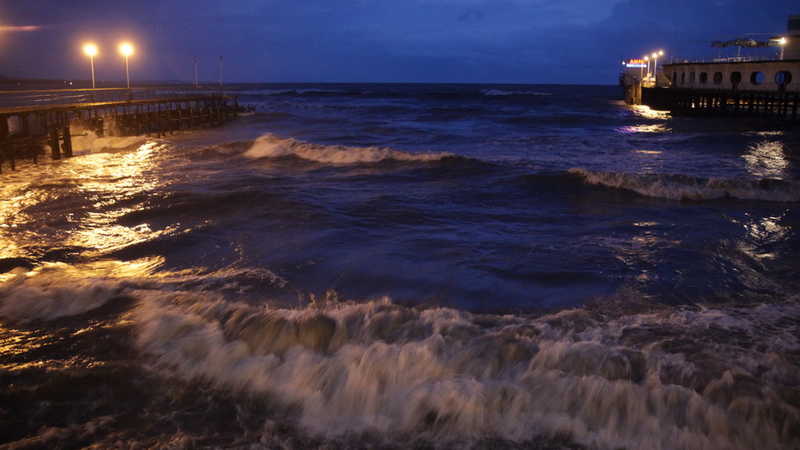 About 2500 years ago Greek merchants from Miletus founded the settlement near the places of ancient craftwork and agricultural aboriginals′ colonies. That time one of those colonies bore the Abkhazian name “Aqwa” (Sukhum).

Sukhum is one of the most ancient cities in the world. It is the industrial and cultural centre of the Republic, the largest climatic-balneological seaside resort. As before Abkhazians call their capital — Aqwa.

There were strikes and gutters in the history of Sukhum city. The city fell under devastation. In modern period the settlement was reconstructed in 1785 in connection with erection of Sukhum-Kale fortress at that place.

In 1848 Sukhum was awarded with status of city. Sukhum is in natural harmony with environment, its amphitheatre architecture descents from high green hills to the plain shore front and is enclosed with sea bay.

Sukhum is a port city located in a crescent-shaped bay, almost in the centre of the Republic. The Sukhum bay is the widest bay in Abkhazia, its coastline is about 25 kilometers. With few exceptions sea in the bay is always calm.

From the northeast the city is protected with chain of mountains that block way to the north and east cold winds. So the climate in Sukhum is milder than in other parts of the Black Sea coast.

Sukhum city is situated at 43/01° of the northern latitude and 40/ 01° of the eastern longitude. An average temperature of the coldest month (January) is + 5,8 °C, the hottest one (July) + 23,4 °C. Yearly average temperature is +14,9 °C. It snows here rarely and snowpack remains for no more than 5 days. Yearly about 220 shiny days occur in Sukhum — more than in famous Swiss health resort Davos.

Today Sukhum is the most important political and administrative, cultural, scientific and educational centre of Abkhazia and also is an industrial and transportation hub of the whole Republic. Presently its population is over 80 thousand people.

The Sukhum Institute of Experimental Pathology and Therapy (IEPaT) has got an international fame. It was established on the base of Sukhum monkey hatchery which had been opened in 1972.

The Sukhum botanical garden of the Abkhazian Republic Science Academy situates at the city′s centre. Garden′s foundation dates back to 1840. In 1878 all plants of the garden were demolished by the Turkish troops and only in 1894 after organization of the Sukhum garden and agricultural experimental station the garden was commenced to be reconstructed and replenished. Subtropical plants were delivered to the garden and studied here. Scientific and research work in the sphere has been carrying out all the time.

Dendrological Park of the Sukhum botanical garden is a specific live museum of the vegetational riches mainly gathered from subtropical regions. Collection of the garden accounts for over 500 species, 40 subvarieties and more than 1000 sorts of various plants.