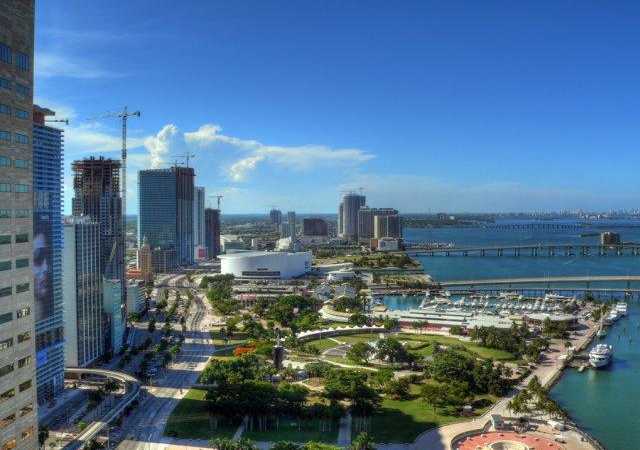 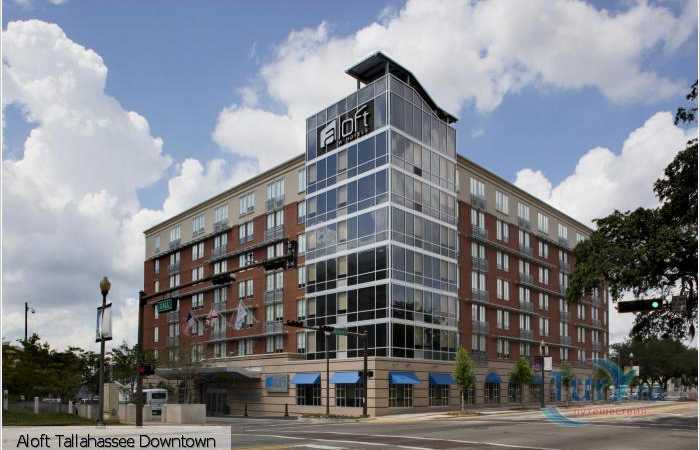 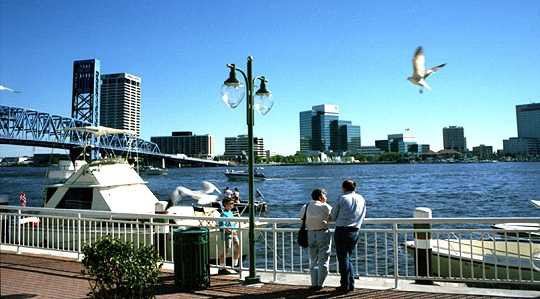 Tallahassee through time weaves a fascinating  tapestry of politics and cultures, agriculture and innovation, higher education and religion, and liberty and justice. You don’t have to be a history buff to experience and appreciate the depth and diversity of Tallahassee’s history and heritage.

Native Americans inhabited the Tallahassee area, as they did much of Florida, for more than 12,000 years. This area, then known as “Anhaica”, was the principle village of the Apalachee Indians. Evidence of this ancient culture can be found today at Lake Jackson Mounds State Archaeological Site and at the nearby Letchworth-Love Mounds State Park.

In 1539, Spanish explorer Hernando de Soto arrived in “Anhaica” with his expedition after traveling up the state from the Tampa Bay area, setting up camp here through winter. The de Soto encampment was the site of the first North American Christmas celebration and is now the northern-most trailhead along the new Florida DeSoto Trail marking de soto’s exploration in Florida.

More Spanish explorers arrived during the 1500-1500s in search of gold. Naturally they didn’t find any but they did begin setting up more than 25 missions throughout North Central Florida. Missions played an important role in the settlement of Spanish America and Mission San Luis was the western capital, located on one of the region’s highest hilltops. Today, visitors can explore the Mission San Luis where costumed interpreters reenact life as depicted in the 1600s.

After Florida became a territory of the United States in 1822, both St. Augustine and Pensacola competed to become the State Capital. Unable to come to an agreement, it was decided to locate the Capital at a point between the two cities. Tallahassee’s beauty attracted the search party and in 1824 the City of Tallahassee was created with a log cabin as the first Capitol Building. Step back in time with a visit to the Historic Capitol of Florida, originally built in 1845.

The Tallahassee area, also known as “the red hills” region, was a land of rich agricultural value and consequently many large plantations were built with crops primary of cotton, corn and sweet potatoes. In fact, America’s largest concentration of original plantations — 71 plantations, 300,000 acres  — exists between Tallahassee and Thomasville, Georgia, just 28 miles away, and several are open to the public.

During the Civil War a small battle was waged at Natural Bridge, south of Tallahassee, where a makeshift army of locals fought off an attack by Union troops. Tallahassee was the only Confederate city east of the Mississippi that did not fall to Union troops. Put on your walking shoes to explore three historic districts, Downtown, the Park Avenue National Register Historic District, and the Calhoun Street National Register Historic District and stroll back in time to catch a glimpse of Territorial life, antebellum homes, picturesque churches, the emancipation of slaves, and influential Florida governors.

Discover the energy, depth and richness of the African American experience in Tallahassee. Momentous events such as the 1865 reading of the Emancipation Proclamation on the front steps of the Knott House and the 1956 bus boycott that resulted in the abolishment of segregated seating on public transportation are of state and national significance. The John G. Riley Museum of African American History & Culture and the Southeastern Regional Black Archives Research Center & Museums at FAMU are must-visits. Feel the pulse on FAMUs campus and in traditional neighborhoods like Frenchtown.

Today, Tallahassee boasts diverse heritage and is flourishing with many cultures, rythms and flavors. Museums, festivals, cuisine, arts and crafts, and year-round events honor and celebrate adiversity of heritage in the Tallahassee area. Florida’s Capital City played a big role in the story of Florida and in American history and we are still making history today.