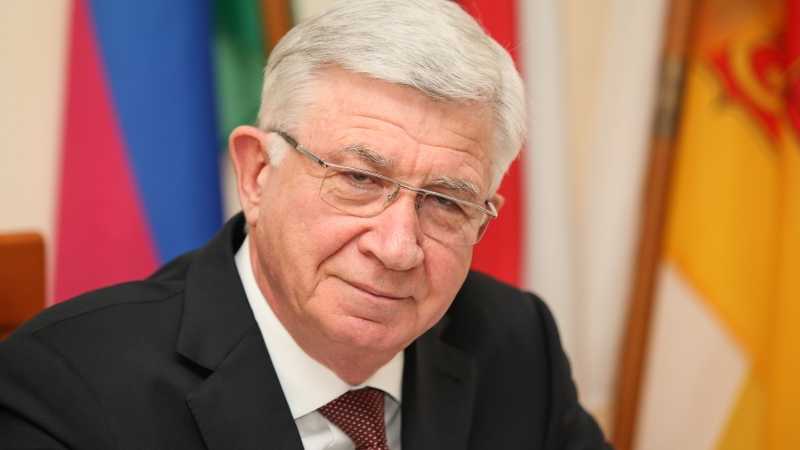 Last Thursday in program “From the first person” at TV-channel “Krasnodar+” Vladimir Evlanov told about plans regarding reconstruction of existing embankment and ceasing of multiple-dwelling construction within Yubileinyy microdistrict.

— We have already proceeded with the projecting of bank protection structure over the whole length of future embankment. This is the first task to be accomplished and after that we’ll decide the question with the existing embankment reconstruction. We should understand that bank protection will require significant investments and that Kuban River is in federal ownership and there are questions regarding delimitation of financing of coastal line reconstruction between federal, regional and municipal levels of budget. We will deal with the issues, — Vladimir Evlanov said in a live television broadcast.

We have already defined a range of engineering companies which stepped forward to participate in a tender for preparation of embankment reconstruction project. There is also a contractor organization that can take on the project — specialist building company from Novorossiysk which is well experienced in bank protection works.

A new embankment will stretch forward along the whole length of Kuban River from Yablonovskiy Bridge to Yubileinyy microdistrict.

— This will be a fully traffic-free continuous promenade zone of citywide significance, also adapted for bicyclists. Length of bicycling path will be over 12 km. Thus, Krasnodar will receive its own modern and well-furnished embankment, — Vladimir Evlanov remarked.

— I strongly support opinion of many citizens of Yubileinyy microdistrict as to prohibition of new multiple-dwelling houses further construction regarding the fact of overpopulation and high density of existing housing development, — Head of the city said. 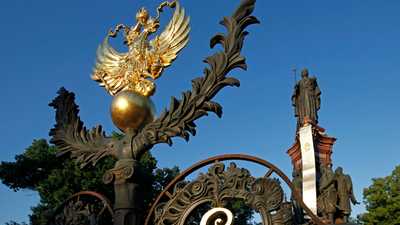 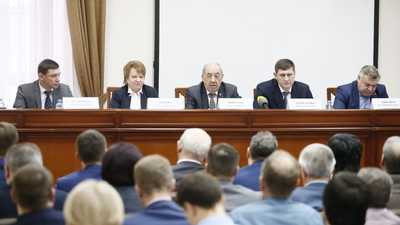