search русский
The Krasnodar administration and City Duma
Communication with the administration
Main page News Main news The Head of Krasnodar visited combat veteran, the participant of battles for the liberation of Kuban

The Head of Krasnodar visited combat veteran, the participant of battles for the liberation of Kuban 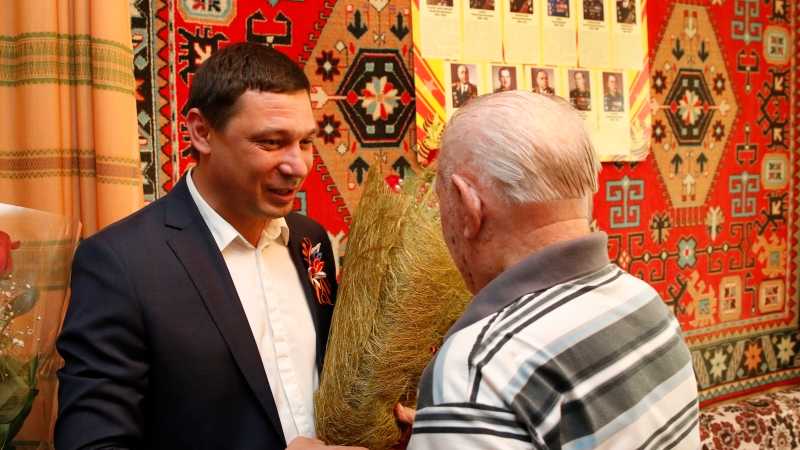 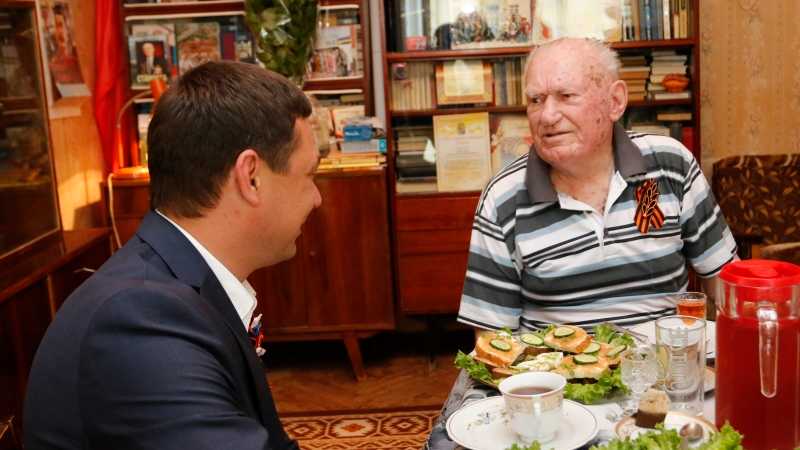 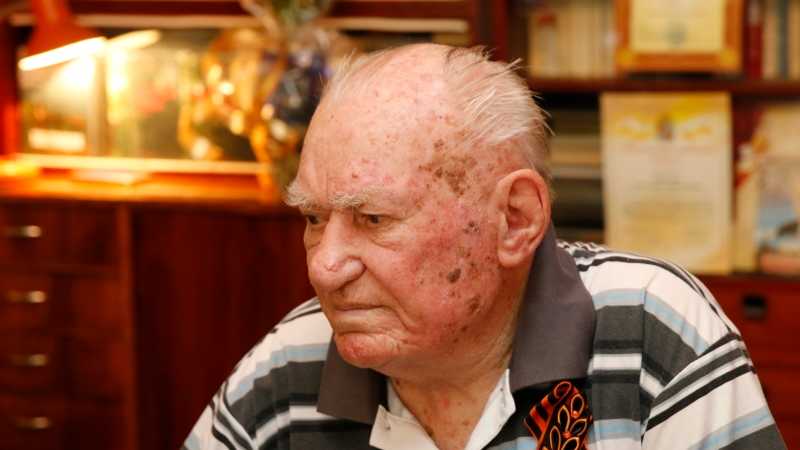 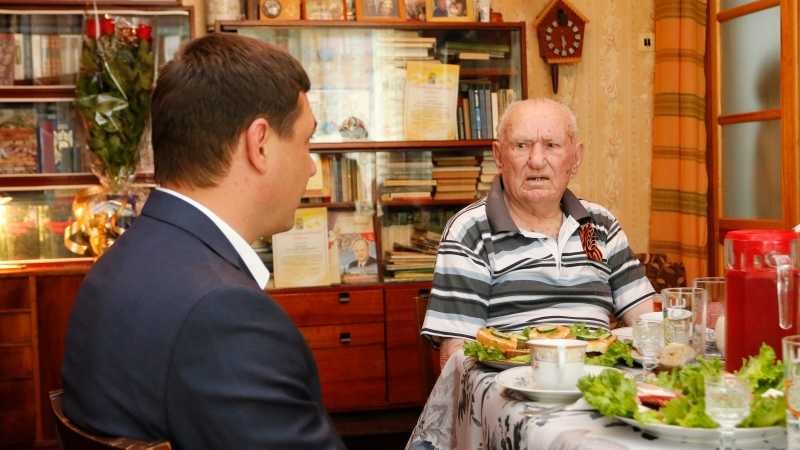 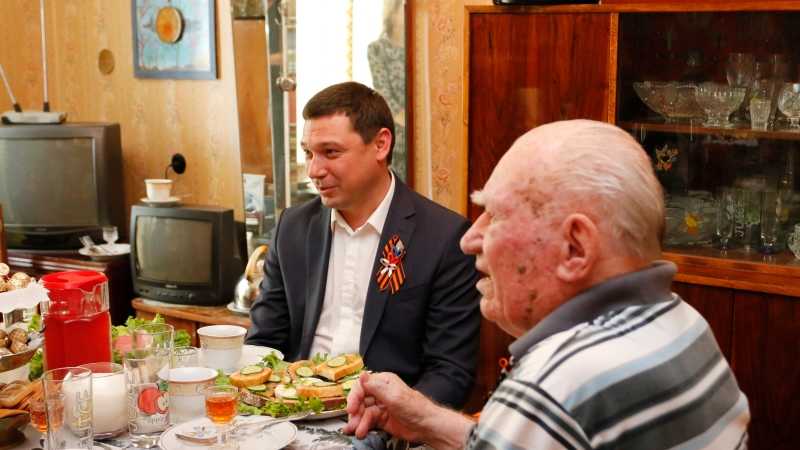 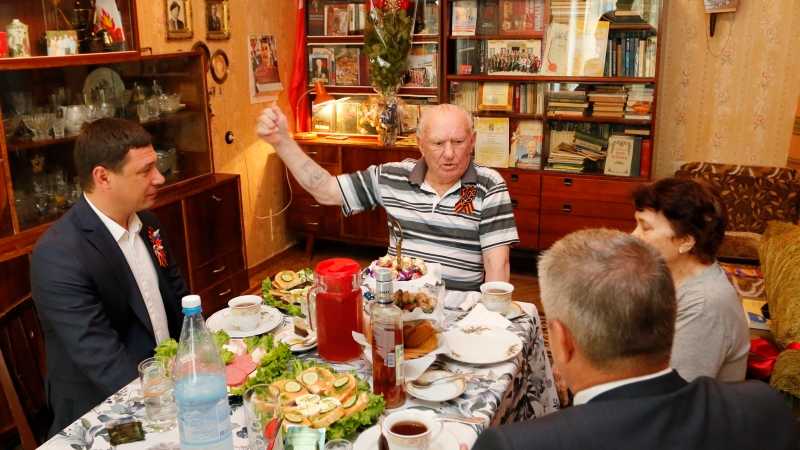 Evgeny Pervyshov visited the veteran of the Great Patriotic War, Alexander Kajdash, and personally congratulated him on the coming Victory Day.

— In the years of the war you showed courage and heroism, and received many combat awards. I know you've participated the battles for the liberation of Kuban, there are a lot of bright pages in your front biography. On behalf of all citizens of our city, I congratulate you on the coming holiday — the 72nd anniversary of the victory in the Great Patriotic War, — Evgeny Pervyshov said.

Alexander Kajdash told Evgeny Pervyshov about his battle path. At the age of 17, he joined a guerrilla team and participated in operations against the occupiers. From 1943 he fought for the liberation of Kuban. Having been wounded in a battle for the Crimea he served in the rear troops. He met the victory in Armavir. After returning home, he worked in the agricultural sector, actively engaged in community service, was a deputy of the District Council. He has received numerous awards, among them — Order of the Red Star, first-degree Order of the Patriotic War, the Medals For Bravery, and For Battle Merit.

Over a cup of tea, Alexander Kajdash told Evgeny Pervyshov that he had also written and published several books, including those about guerrilla movement in Krasnodar Region. The memories of the Great Patriotic War laid in the basis of the books. One of his books, the last remaining copy of it, veteran presented the Head of Krasnodar.

— My major reward is that I've survived in the war, and my main achievement in peace has been a large and friendly family, great-great-grandsons and great-great-granddaughters, — Alexander Kajdash said.

At present time 24 combat veterans — participants of battles for the liberation of Krasnodar City from the German fascist invaders, live in Krasnodar.