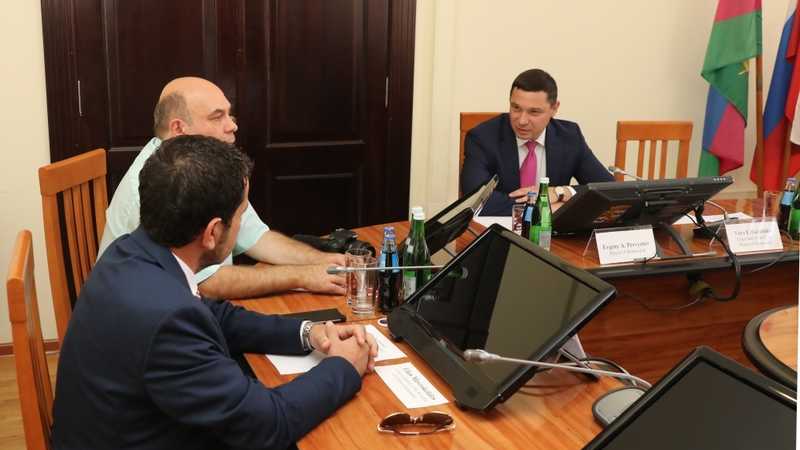 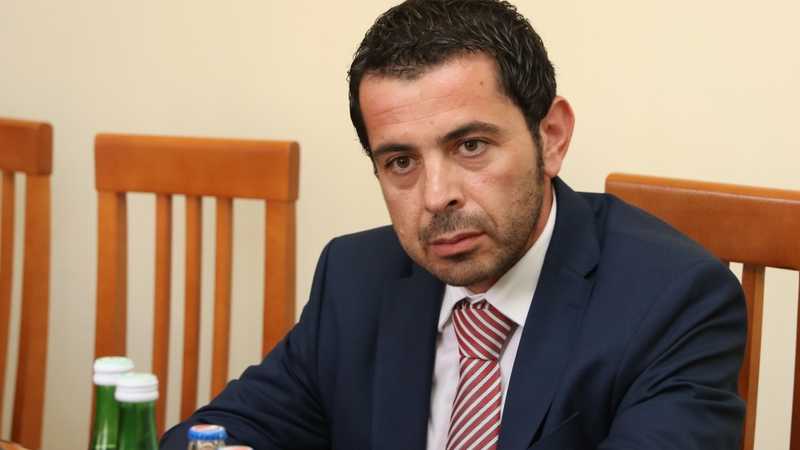 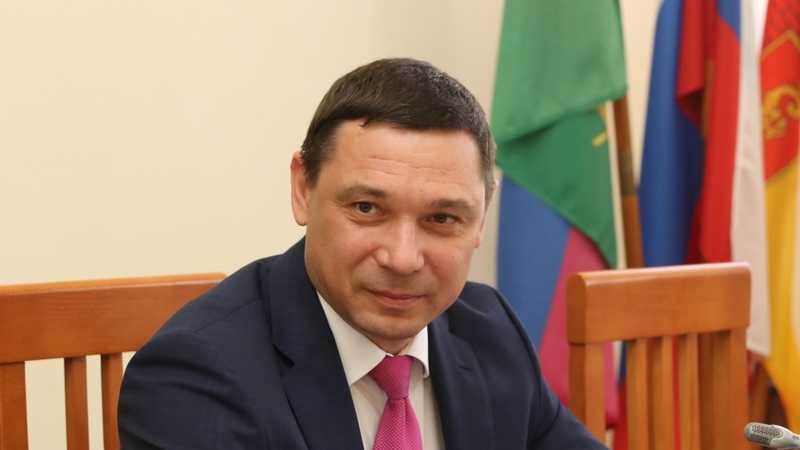 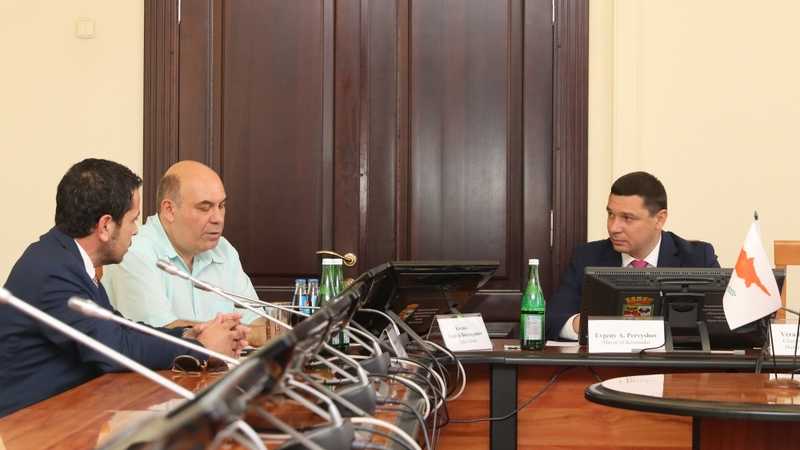 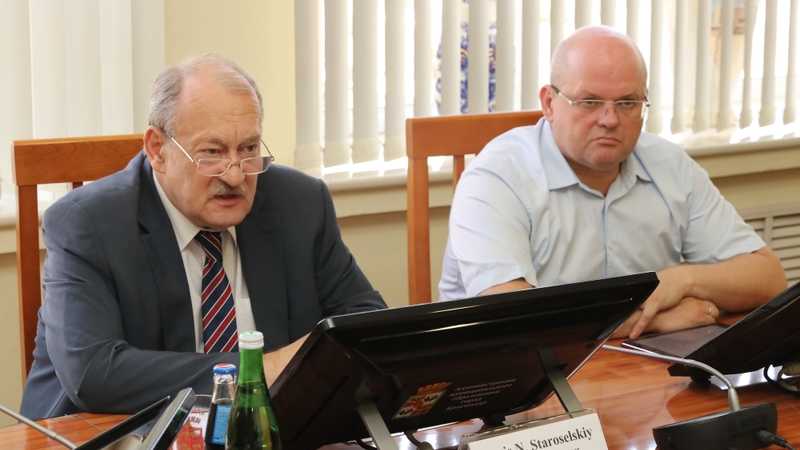 The possibility of the forums implementation were discussed at an official meeting between the Mayor of the city Evgeny Pervyshov and the Consul General of the Republic of Cyprus in Krasnodar Elias Mavrokefalos. During the conversation the Mayor noted that the joint work of the administration and the Consulate will benefit the citizens of Krasnodar and residents of Cyprus.

"Thanks to the work of the Consulate General, which has operated in Krasnodar since 2014, it is not the problem to get Cyprus visa. Many citizens know Cyprus as not only the place of rest — our people also have business contacts with businessmen of your country. Krasnodar is open to foreign investment, and foreign economic partners are always welcomed, they can get all necessary assistance here," said Evgeny Pervyshov.

The meeting was also attended by Chief of the Department of foreign relations and protocol of Krasnodar administration Boris Staroselskiy.

The Consul General noted that in Russia, in addition to the Embassy of the Republic of Cyprus in Moscow, there are four consulates — in Krasnodar, Yekaterinburg, Samara and St. Petersburg. At that the Consul General takes up quarters in Krasnodar, and the choice is not accidental. According to Elias Mavrokefalos, the city of Krasnodar is developing very rapidly and its proximity to Cyprus allowing effectively solve many issues.

"We are interested in projects related to the business. There is a proposal to carry out in Krasnodar forums for the business communities, in order businessmen from Krasnodar and Cyprus to be able to regularly communicate, find common ground of their business interests" said Elias Mavrokefalos.

Elias Mavrokefalos started his work in the capital of Kuban in April 2018. At the meeting with Evgeny Pervyshov he shared his impressions about the city. It was emphasized that he liked to attend concerts in the Municipal organ hall: The Consul General is a connoisseur of classical music. He is also a football fan and impressed with the stadium of football club Krasnodar. The Mayor suggested Elias Mavrokefalos to visit one of the next football games at the stadium. Evgeny Pervyshov also invited the Consul General to take part in the solemn events devoted to the City Day of Krasnodar, which will be held on September 22 and 23.