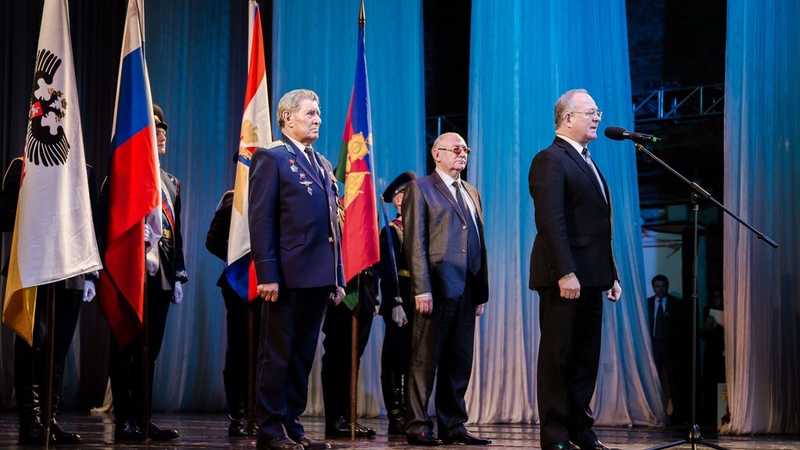 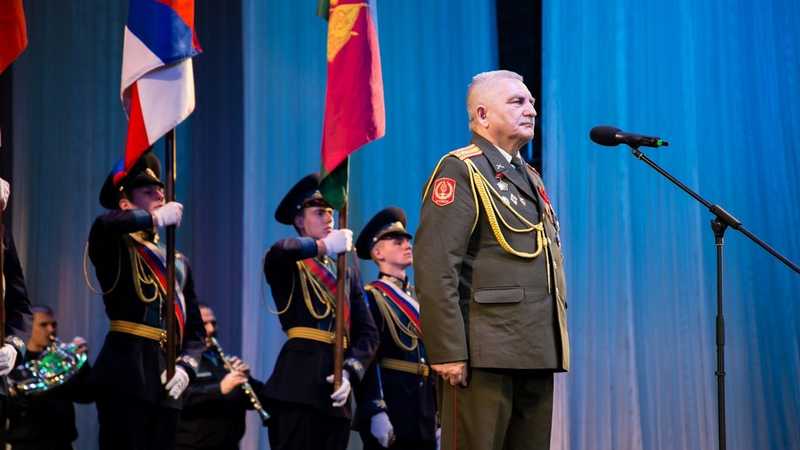 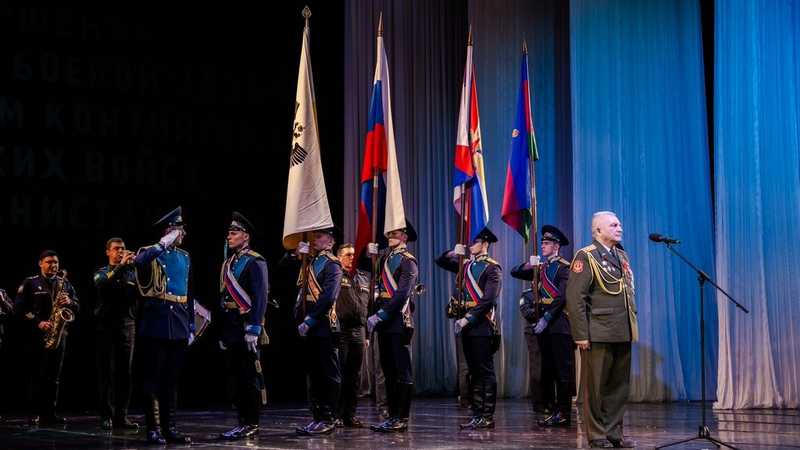 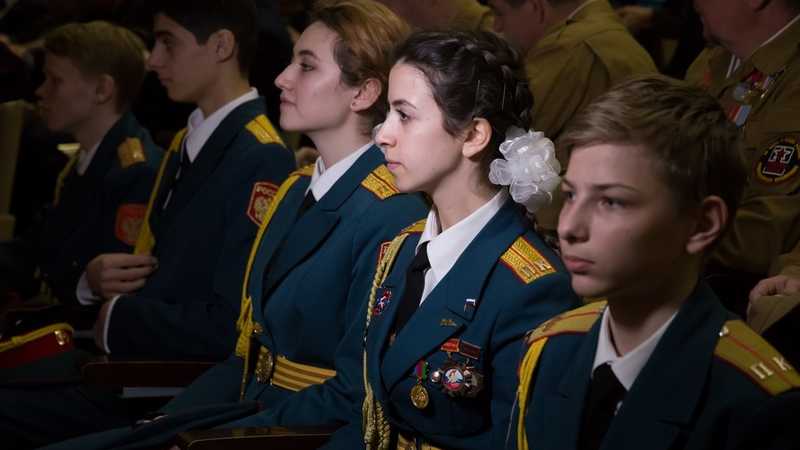 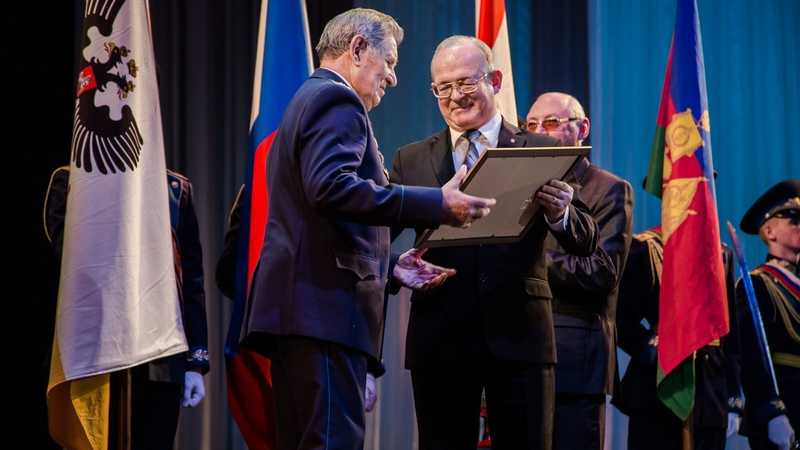 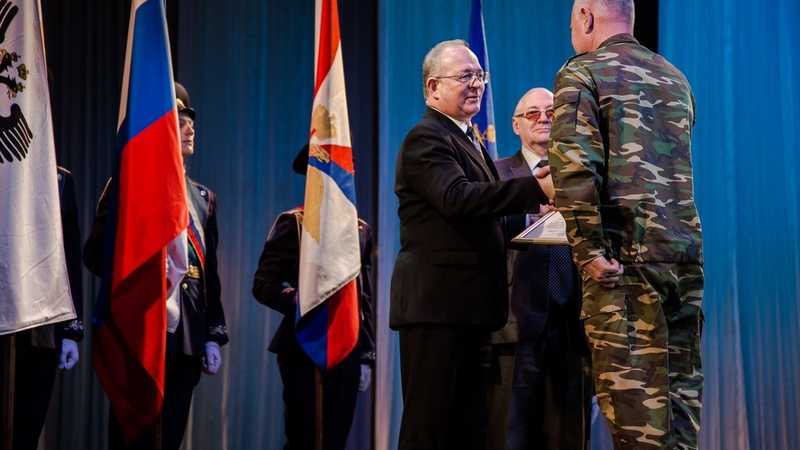 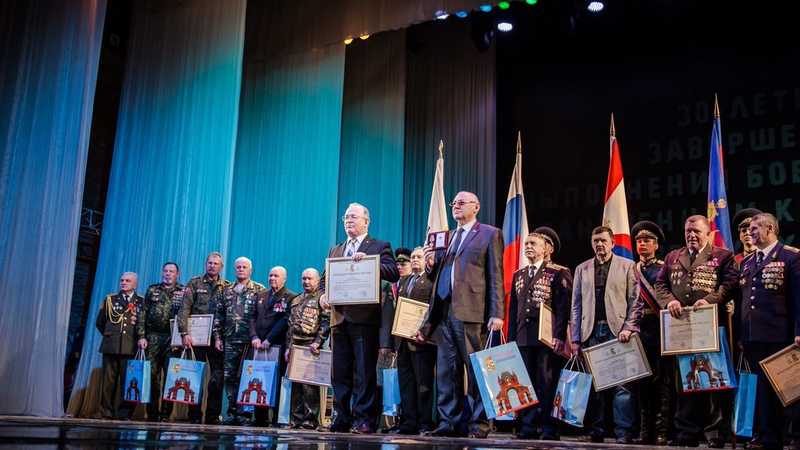 A solemn meeting dedicated to the 30th anniversary of the Soviet army withdrawal from Afghanistan and the Day of memory of the Russians who performed their duties outside the Fatherland, was held at the Palace of Arts "Premiere" on February 8. It was attended by the first Deputy Mayor of Krasnodar Sergey Vasin and Deputy Chairman of the City Duma Vladimir Nedilko.

"The longest military conflict in the post-war history of our country ended 30 years ago. 12,5 thousand soldiers from Kuban Region passed through the "crucible" of Afghanistan, 230 young people did not return home, 24 of them — from Krasnodar. Today we say words of gratitude to all who honestly fulfilled their duty, and bow our heads before the bright memory of the victims. For the younger generation — this is a vivid example of service to the Motherland," said the first Deputy Mayor of Krasnodar Sergey Vasin.

During the ceremonial part Sergey Vasin and Vladimir Nedilko handed over to activists of the city public organizations and veterans of military operations memorable medals "the 30th anniversary of the Soviet troops withdrawal from Afghanistan", thank-you letters and gifts.

The country will commemorate the 30-th anniversary of withdrawal of the Soviet troops from Afghanistan on February 15, 2019. The army withdrawal began in May 1988 and ended on 15 February 1989 - this is the day when the last Soviet soldier left the Afghan country. Since 2011 Russia has commemorated the Day of memory of the Russians who performed their duties outside the Fatherland.

Nowadays, 1509 veterans of the fighting in Afghanistan live in Krasnodar.