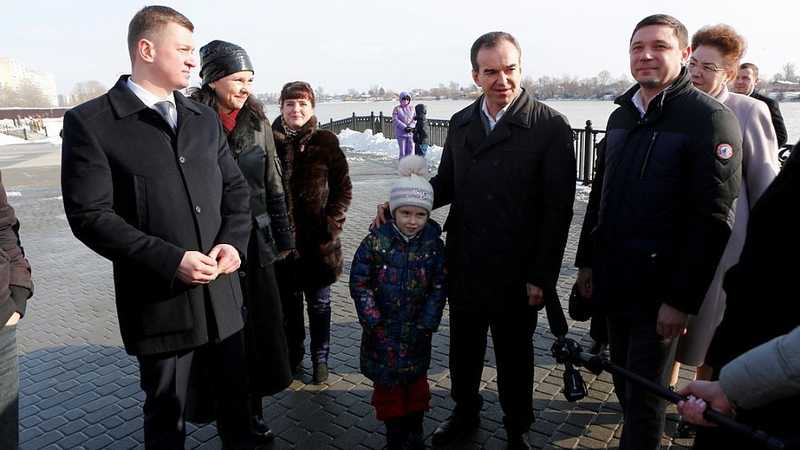 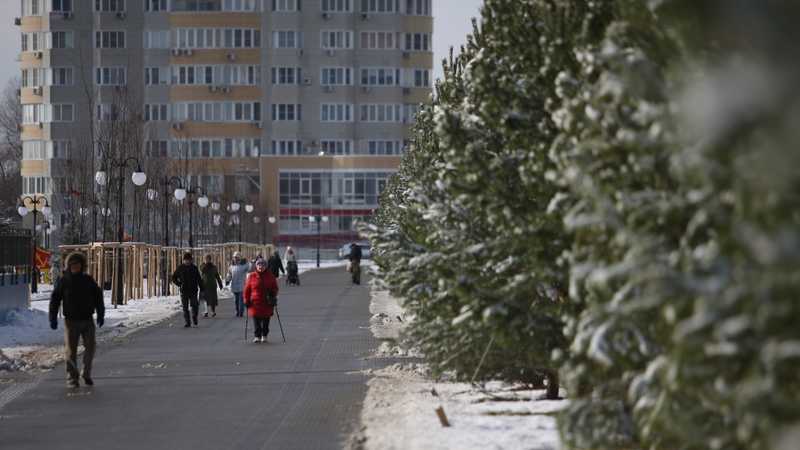 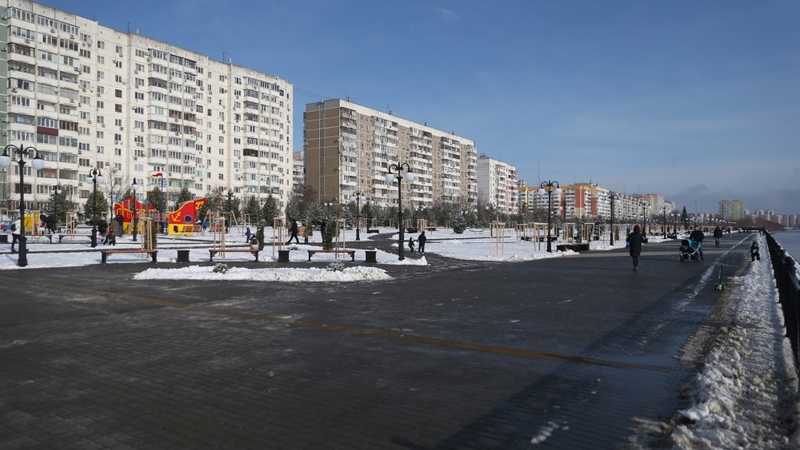 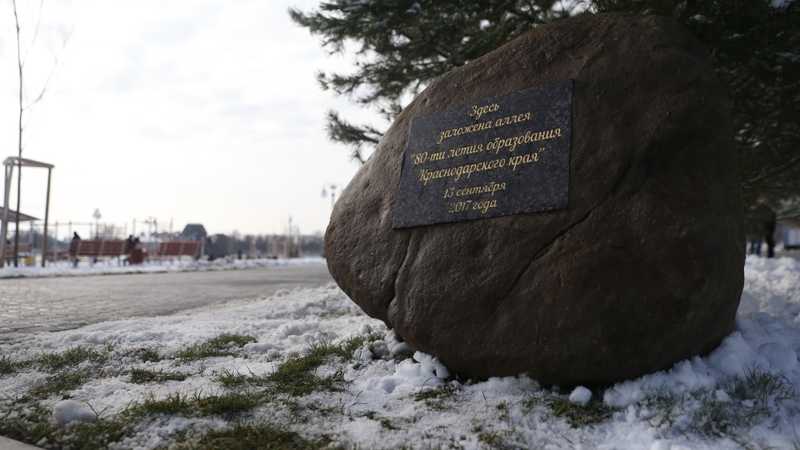 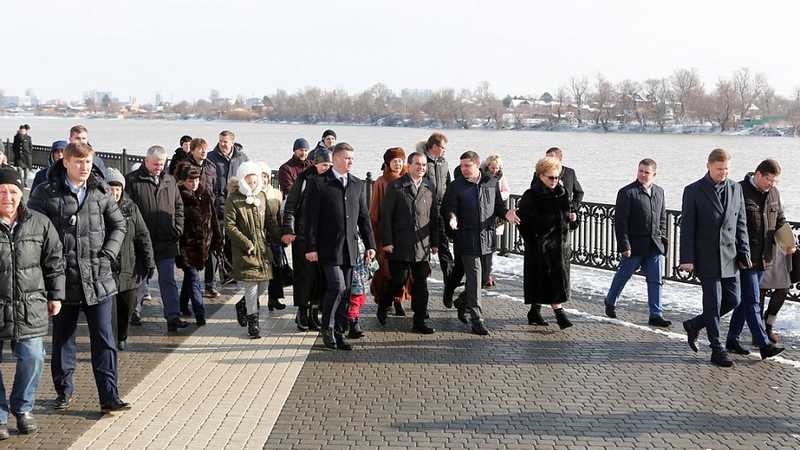 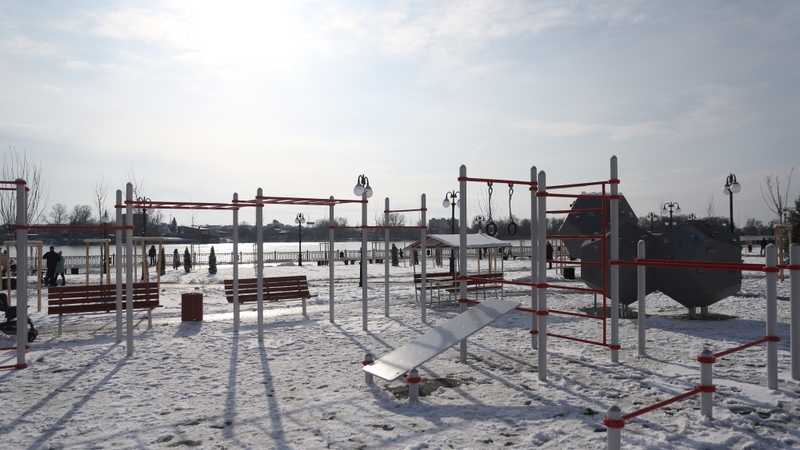 The new green zone with an area of 4,5 hectares and a length of 461 m was created within the framework of the priority federal project "Formation of a comfortable urban environment" for 4 months. Over this time, a full cycle of works from the preparation of the construction site to landscaping was carried out. The park opening ceremony was attended by the Governor of Krasnodar Region Veniamin Kondratiev, the Mayor of the city Evgeny Pervyshov, Chairwoman of the Krasnodar City Duma Vera Galushko.

"Krasnodar is actively developing, it has become a city of over one million, people want to live, work and raise children here. And it is extremely important that the city provides a better life. This is our task, the task of today's citizens. If not for your active actions, all this would not have happened. The new park was created from the ground up within the shortest possible time. One more step was made to make Krasnodar more comfortable. This is not just a green zone, but a good landscaped garden square. What we have been doing for the last three years: schools, kindergartens, clinics, boulevards and garden squares are the modern life requirements in Krasnodar. Such landscaped areas in the city should be more" said Veniamin Kondratiev.

The ceremony was also attended by Deputy Head of Krasnodar Region administration Sergey Boldin. On January 9 in the place of the descent of Platanovy Boulevard to the river celebration activities were organized in honor of the opening of the Park.

"A year ago there were the construction pits with protruding steel elements in this area. Today we open the first stage of a new Park. I express huge gratitude to the Governor of Kuban and the team of Krasnodar Region administration - all those people who helped to return the territory to the municipality, to local residents who were the first "ringing the alarm bells", participated in the preservation of the green zone here. As promised, in September last year we actively started its improvement, so that the area returned to the residents in such a renovated form. In the future, we will expand it, create a single embankment along the Kuban river. And, of course, we will continue the implementation of the Federal project on creating comfortable urban environment. In 2019 we plan to landscape other four areas in Krasnodar," said Evgeny Pervyshov.

The first stage of the Krasnodar Region's 80th anniversary Park is laid along the bank of the Kuban river. During September, the builders prepared the site, made a vertical land levelling and laid the cables for street lighting. In October-November, they brought the soil (more than 35 thousand cubic meters), paved paths, installed the embankment fences, began the arrangement of children's and sports grounds, installed street lighting, planted new trees and shrubs. In December, specialists carried out the final works: mounted 90 benches and 192 street lamps, build a skate park and laid a lawn.