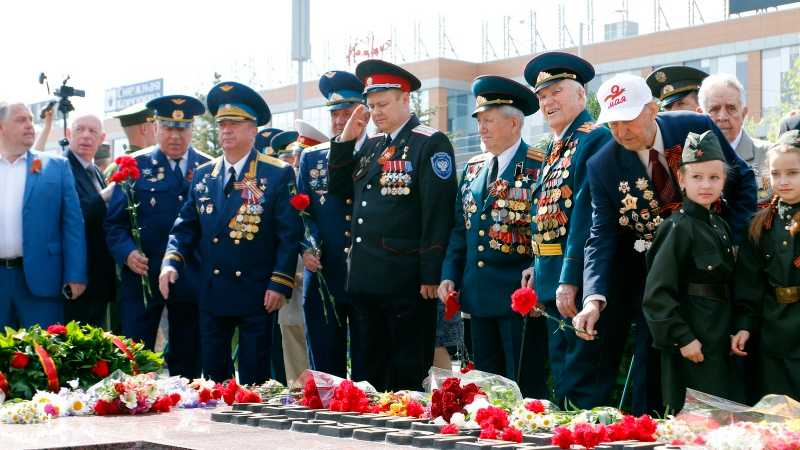 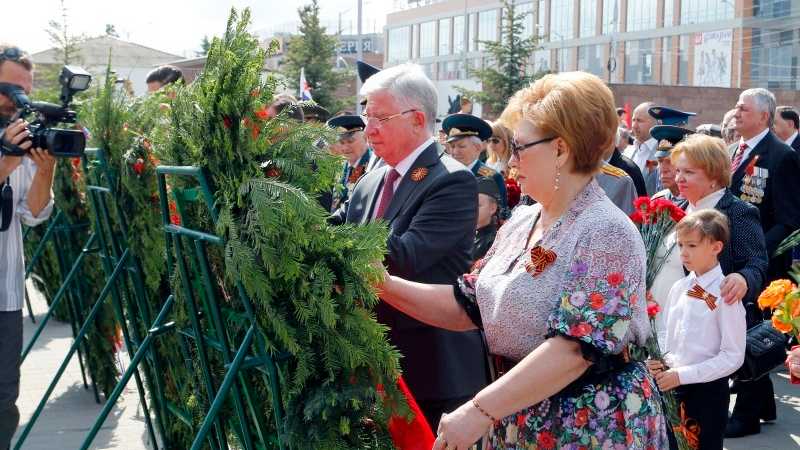 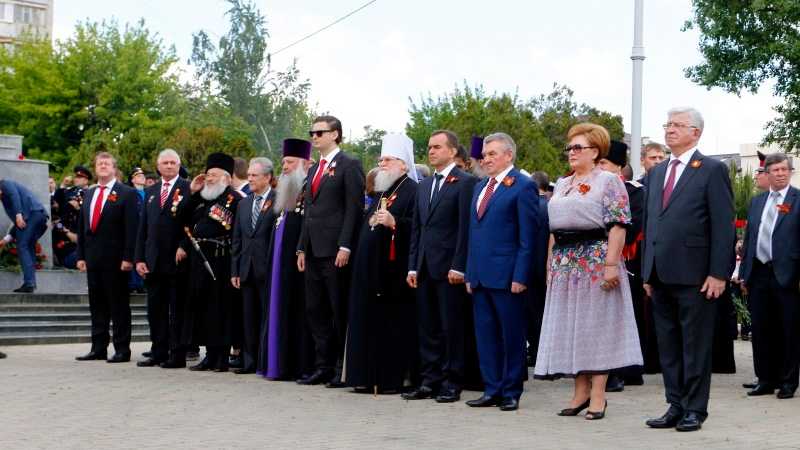 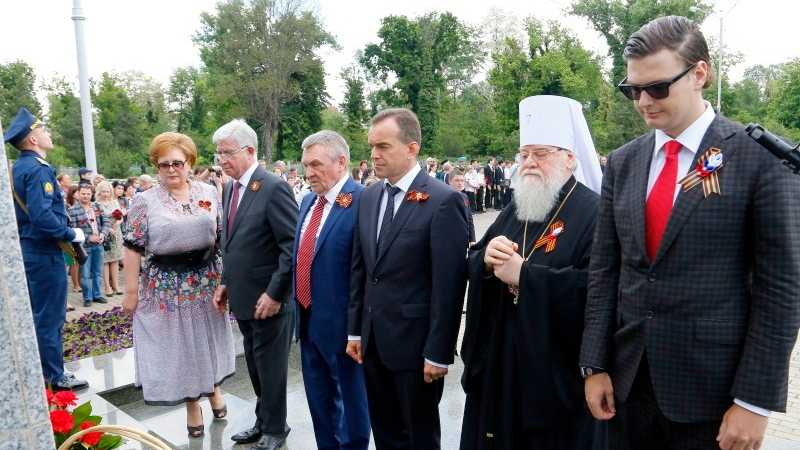 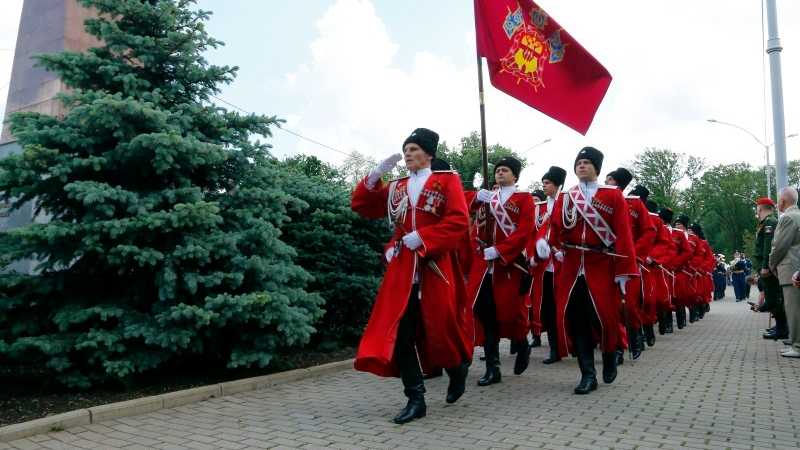 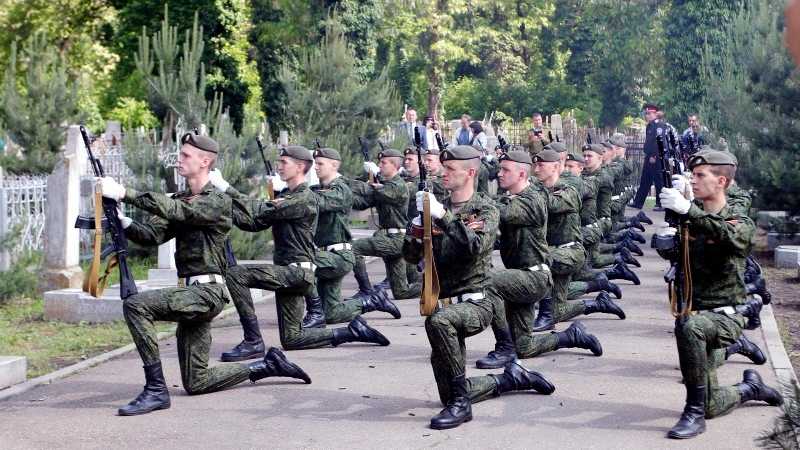 Traditionally in the capital of Kuban the Victory Day celebrations started from the ceremony of flowers laying to the Eternal Flame and monuments devoted to heroes and participants of the Great Patriotic War.

Flowers, wreaths and garlands of military glory was laid to the Eternal Flame and a tribute to the memory of all fallen in years of the Great Patriotic War was paid by Kuban Governor Veniamin Kondratiev, Chairman of Krasnodar Region Legislative Assembly Vladimir Beketov, Head of Krasnodar Vladimir Evlanov, Chairwoman of Krasnodar City Duma Vera Galushko, Metropolitan Isidore of Yekaterinodar and Kuban, Chief federal inspector of the Plenipotentiary presidential administration in Southern Federal District Aleksey Yermakov, Vice-Governors of Kuban, Deputy Heads of Krasnodar administration, veterans of the Great Patriotic War, representatives of youth and veteran non-governmental organizations, thousands citizens of Krasnodar.

To the strains of mourning music participants of the ceremony laid flowers to the Eternal Flame, arms salutes rang out.

Then people walked to All-Saints cemetery where they laid flowers to the grave of the Soviet Union Heroes Eugene and Gennady Ignatov brothers and to the monument to soldiers fallen in battles for independence of our Motherland. In the end cadets of military colleges and Cossacks of Yekaterinodar District Cossack Society marched in review at the square.

During the war 68 thousand Krasnodar citizens went to the front, 18 thousand of them gave their lives for the country at battlefields. Nowadays nearly 9,5 thousand war veterans live in the capital of Kuban, 28 of them are participants of battles for the liberation of Krasnodar.