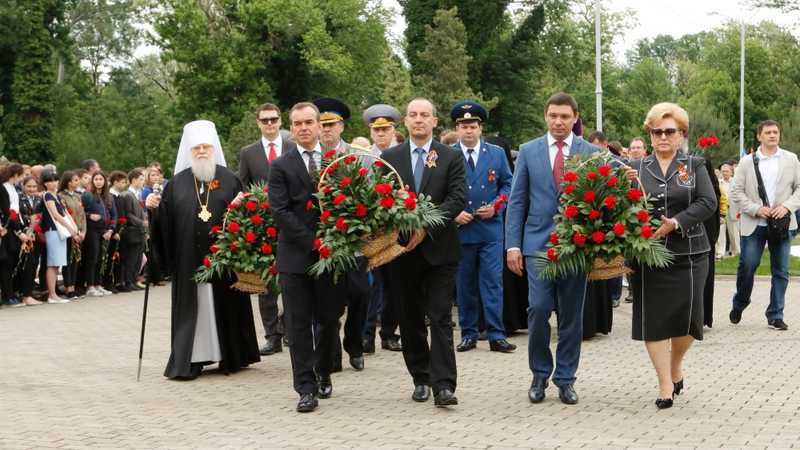 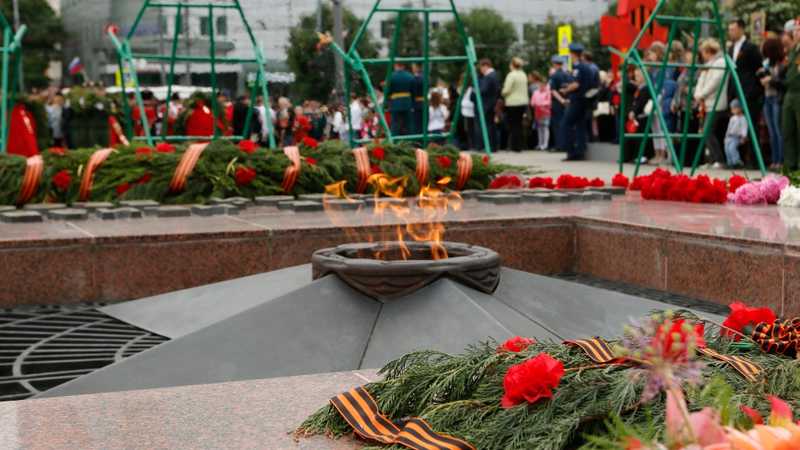 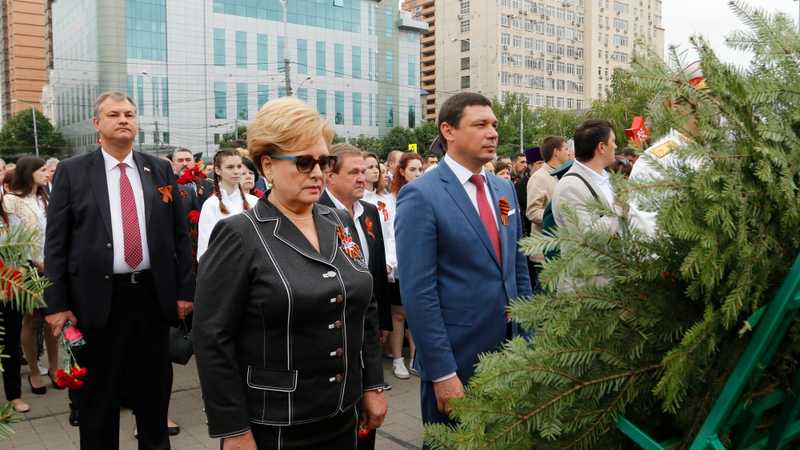 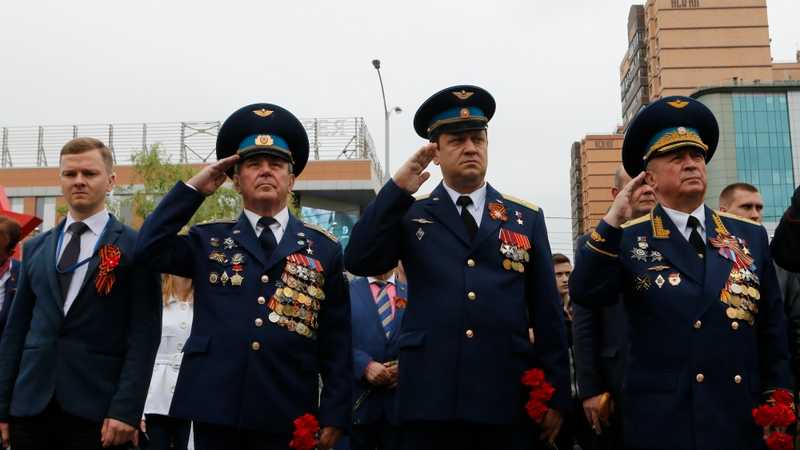 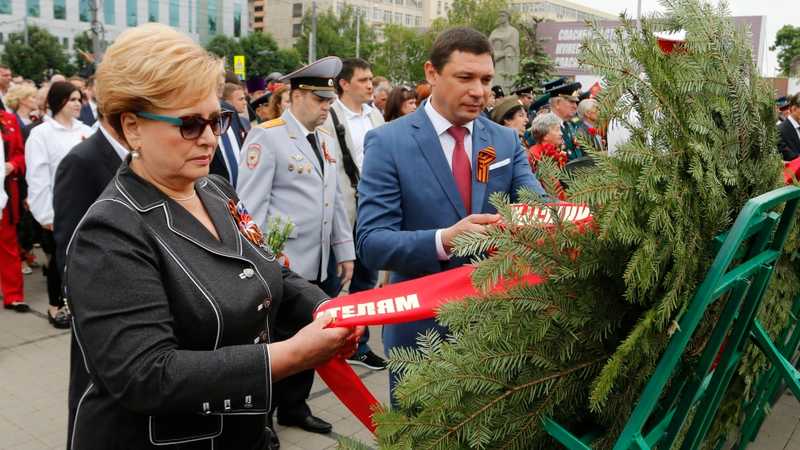 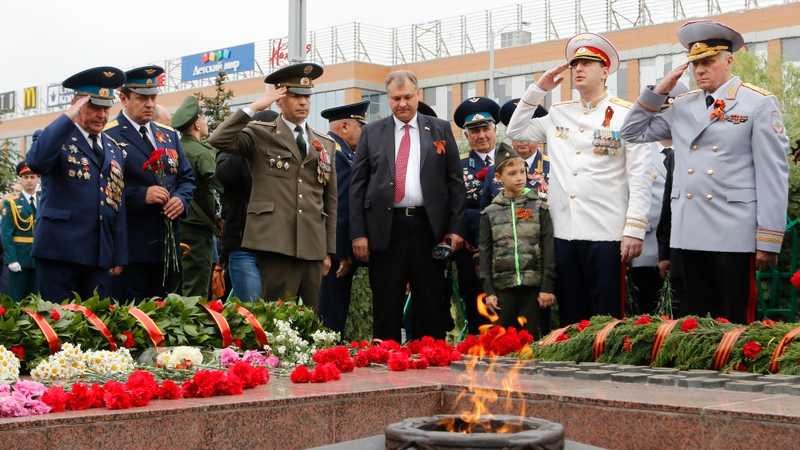 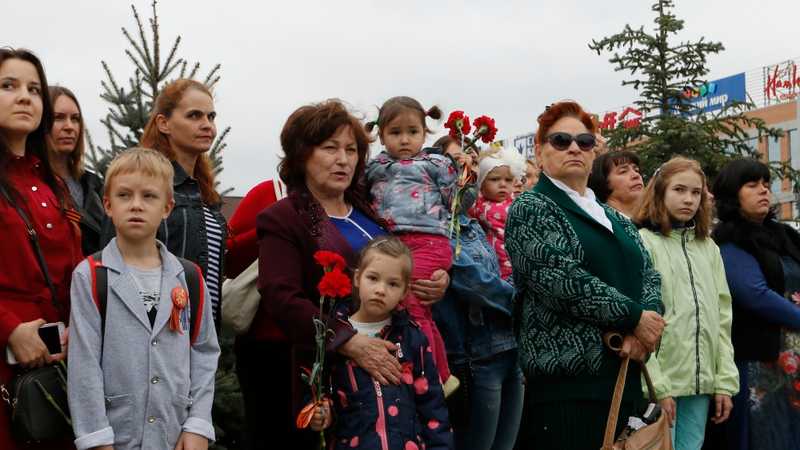 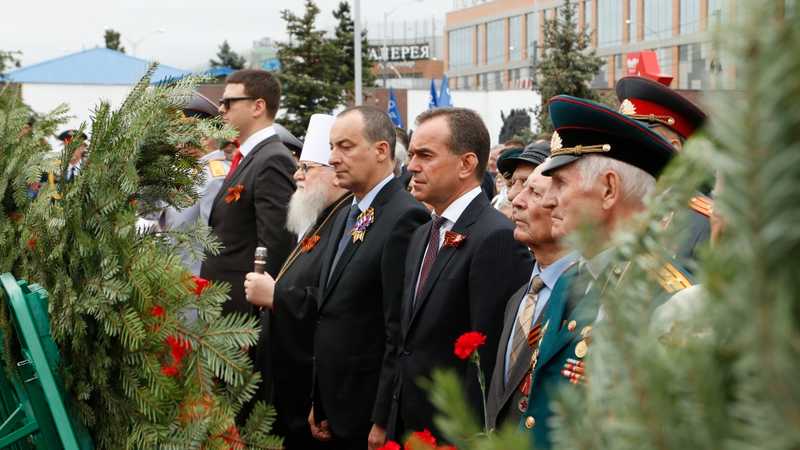 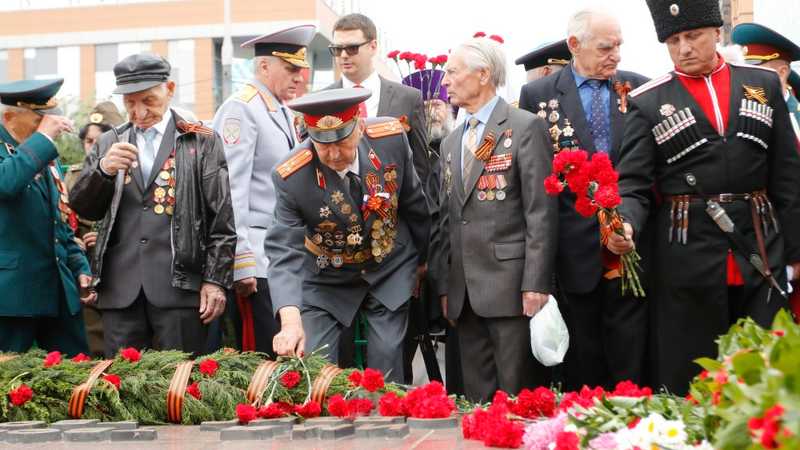 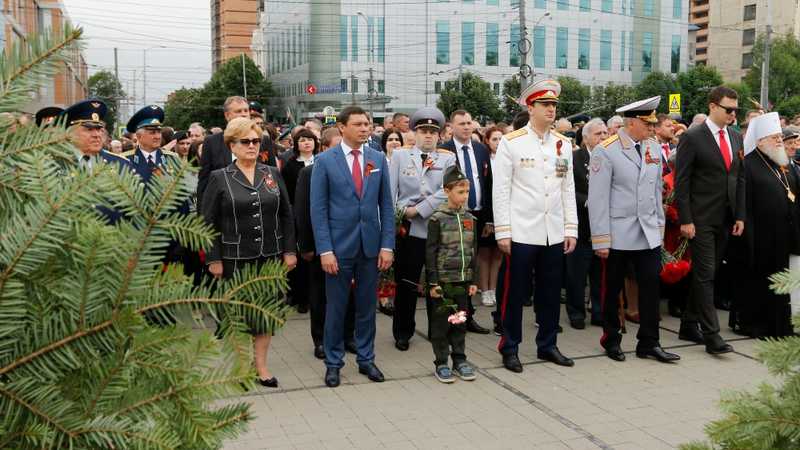 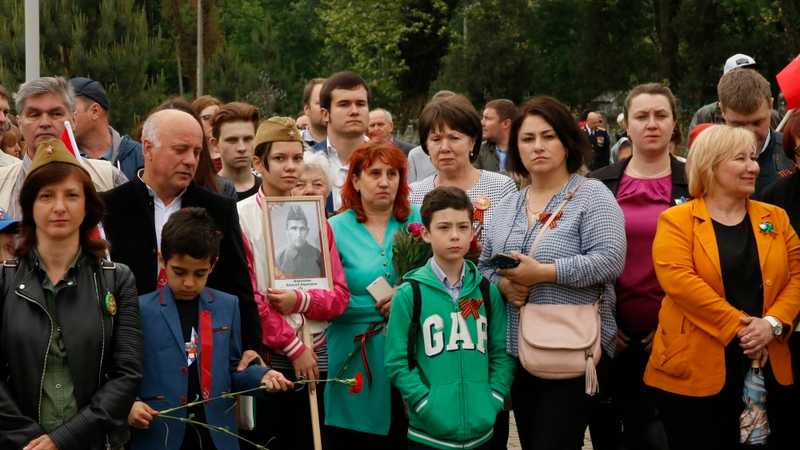 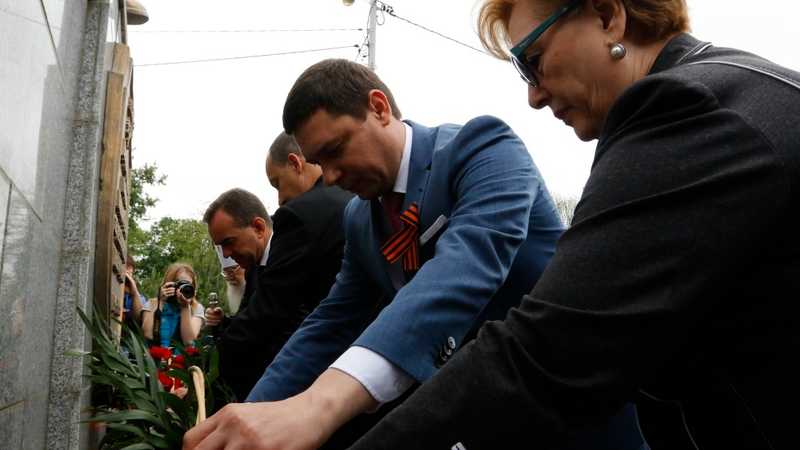 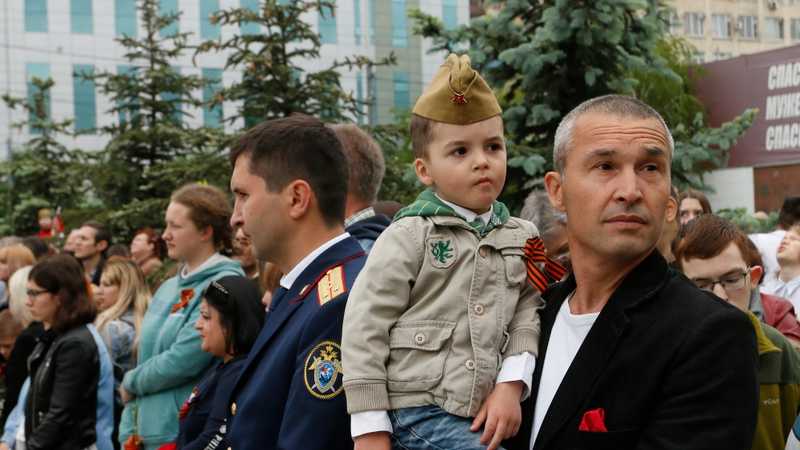 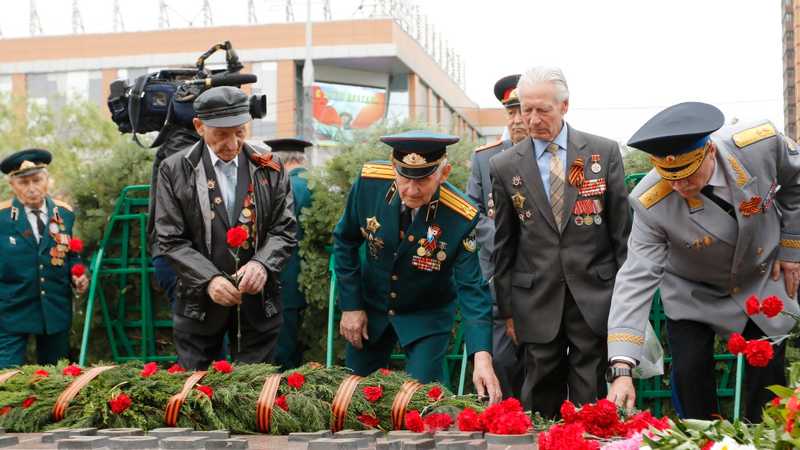 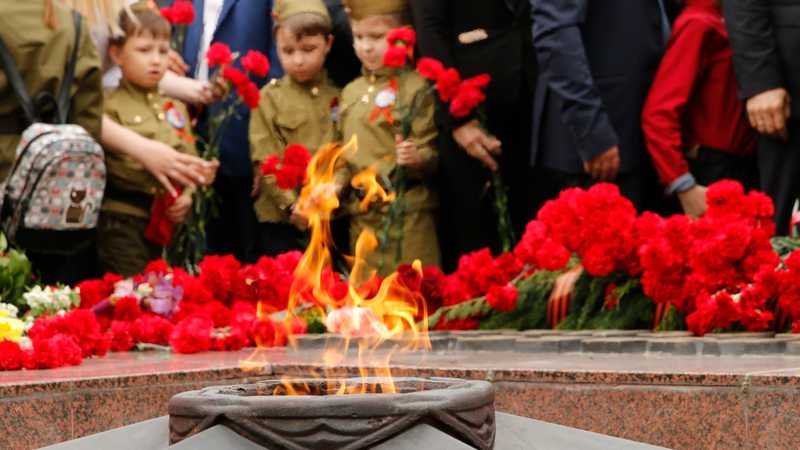 A commemorative event took place on May 9 at 10.00. It was attended by the Governor of Kuban Veniamin Kondratiev, Chairman of the Legislative Assembly of Krasnodar Region Yuri Burlachko, Metropolitan of Yekaterinodar and Kuban Isidore, the Mayor of Krasnodar Evgeny Pervyshov, Chairwoman of the City Duma Vera Galushko.

"The Victory Day is the most important holiday of our country. Congratulations to all the residents and visitors of the Kuban capital on the 73-th anniversary of the Victory in the Great Patriotic War. This year we celebrated a significant date — the 75th anniversary of the liberation of Krasnodar from the German fascist invaders. Many of our countrymen fought on the fronts of the Great Patriotic War. It is really great national holiday today. I want to invite citizens to the events, which today on May 9  will be held in the regional center" said Evgeny Pervyshov.

Veterans, representatives of the Krasnodar military garrison, regional and city Council of veterans, the Cossacks, representatives of public organizations and young people came to the Square of Memory of Heroes to lay flowers, garlands of glory and wreaths at the memorial. Thousands of people gathered on the square.

Accompanied by the tunes of a funeral march the participants placed flowers to the Eternal Flame. After that the anthems of Russia and Kuban have been played. The memory of soldiers and officers who died during the Great Patriotic War was honoured with a moment of silence. The gun shots sounded in the air.  The cadets of military educational institutions and the Cossacks marched in review on the square.