“The Immortal Regiment” brought together 107 thousand people in Krasnodar 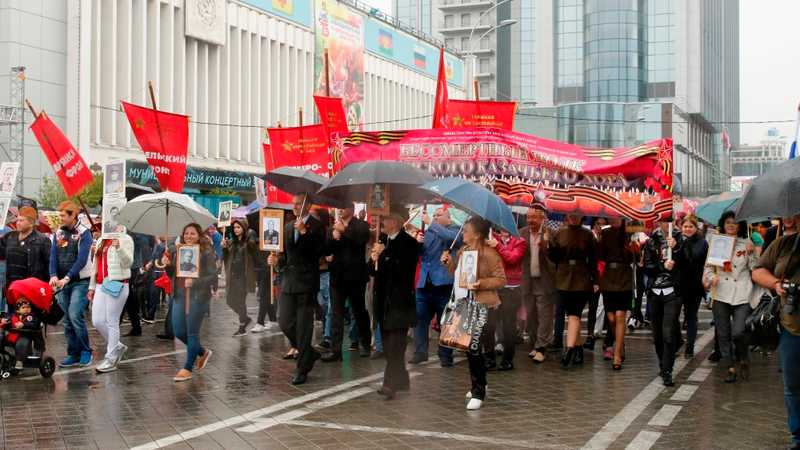 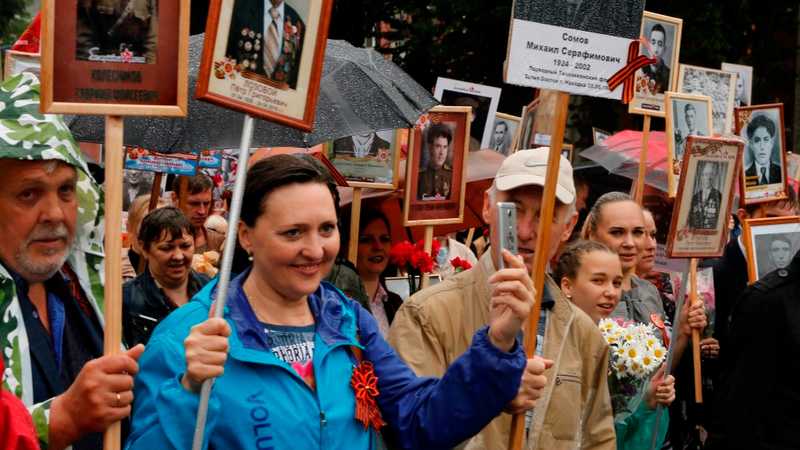 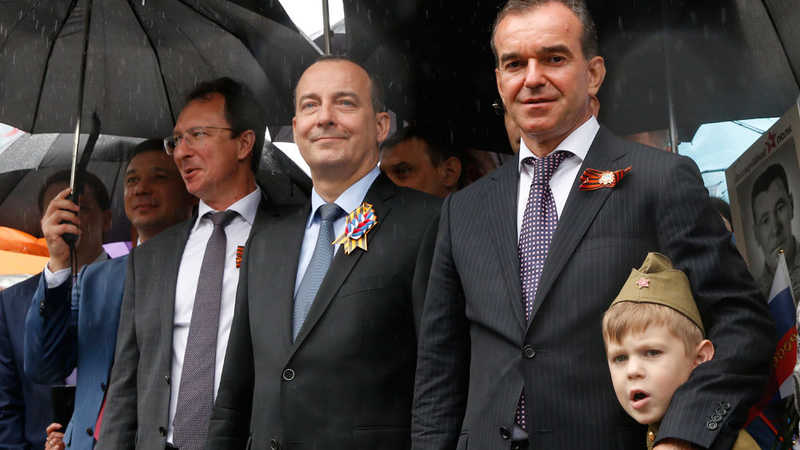 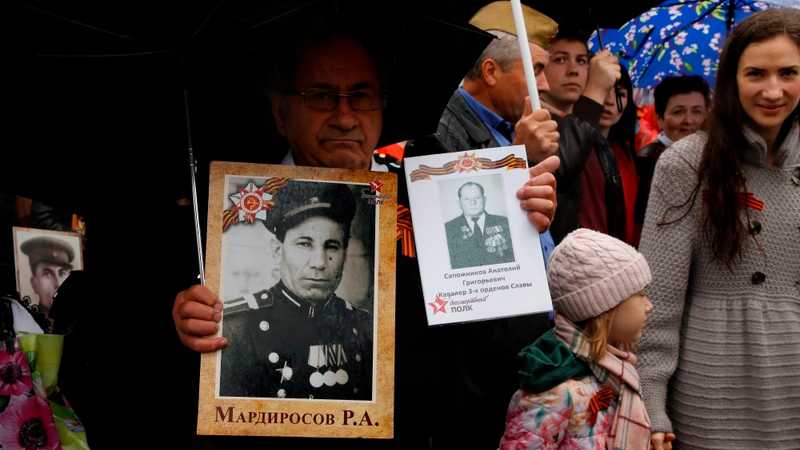 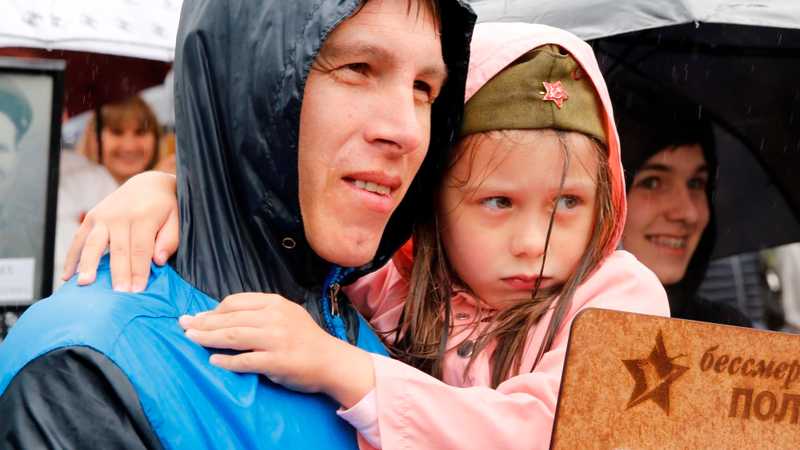 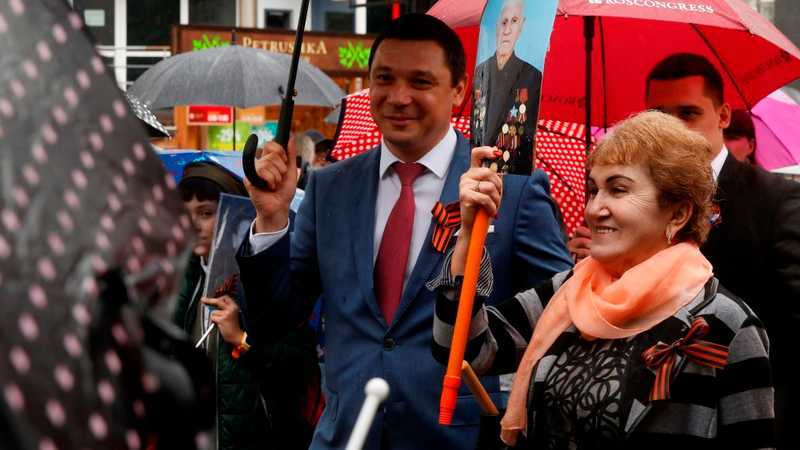 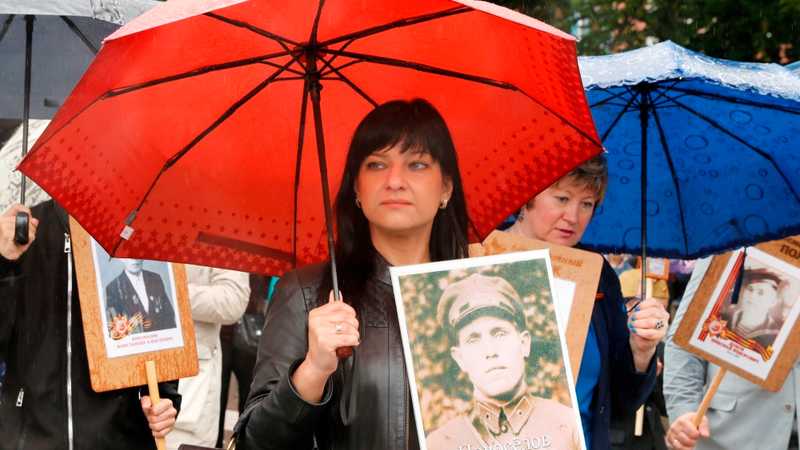 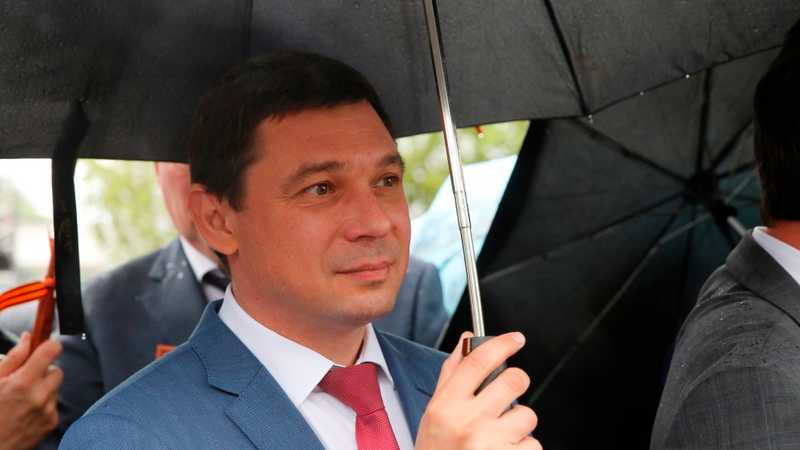 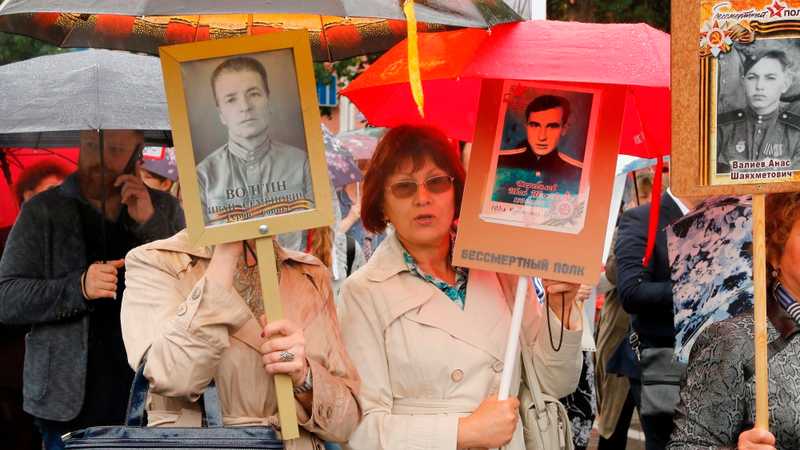 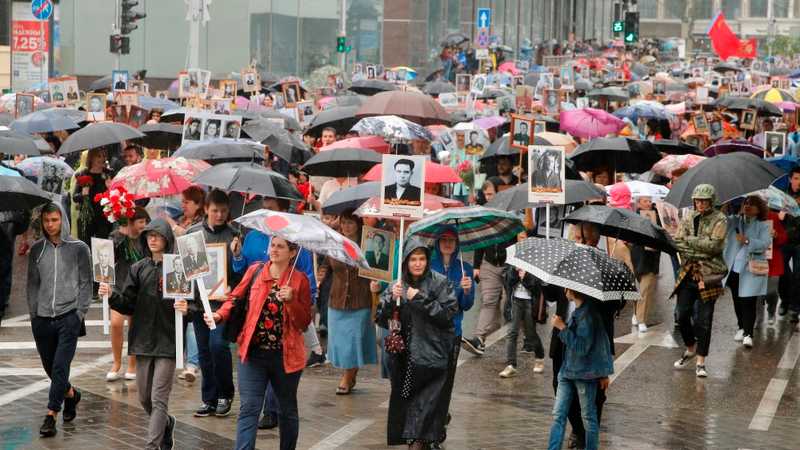 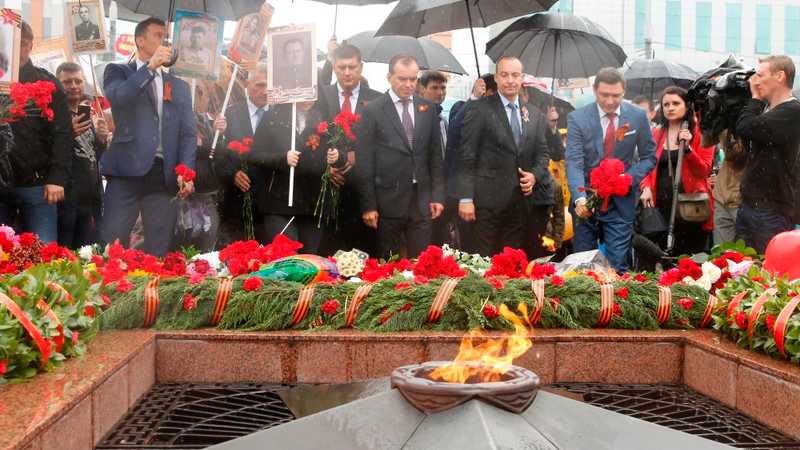 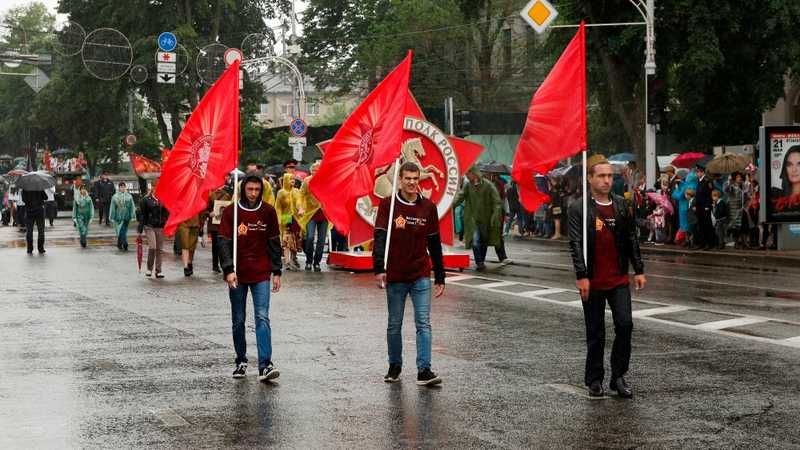 The participants marched down Krasnaya Street from the garden square of Marshal Zhukov to the Eternal Flame with portraits of their relatives — participants of the Great Patriotic War. People's column was welcomed by the Governor of Kuban Veniamin Kondratiev, Chairman of the Legislative Assembly of Krasnodar Region Yuri Burlachko and the Mayor of Krasnodar Evgeny Pervyshov.

— This is a truly national initiative that brings together people of different ages, nationalities and professions. People come to the main street of the city with portraits of their relatives, expressing respect and admiration for their exploits and heroism. This patriotic impulse is worth a lot. This year we celebrate the 75th anniversary of the liberation of Kuban and Krasnodar from the German-fascist invaders, today the grandchildren and great grandchildren of the heroes-liberators are in the column of the Immortal Regiment," said Evgeny Pervyshov.

Civil patriotic action "The Immortal Regiment" is held in the regional center for the sixth time. The column formed on the Krasnaya Street from 12.00 to 13.00, then started moving from the Zhukov garden square.

The Immortal regiment is a public patriotic action, it is held in the cities of Russia and other countries on May 9. On the march, people carry photos of their relatives — participants of the Great Patriotic War. In 2017 in Kuban region the Immortal Regiment united 520 thousand people, including 107 thousand residents of Krasnodar.