search русский
The Krasnodar administration and City Duma
Communication with the administration
Main page News Main news For the first time students from Germany, France and China do practical work at the enterprises of Krasnodar

For the first time students from Germany, France and China do practical work at the enterprises of Krasnodar 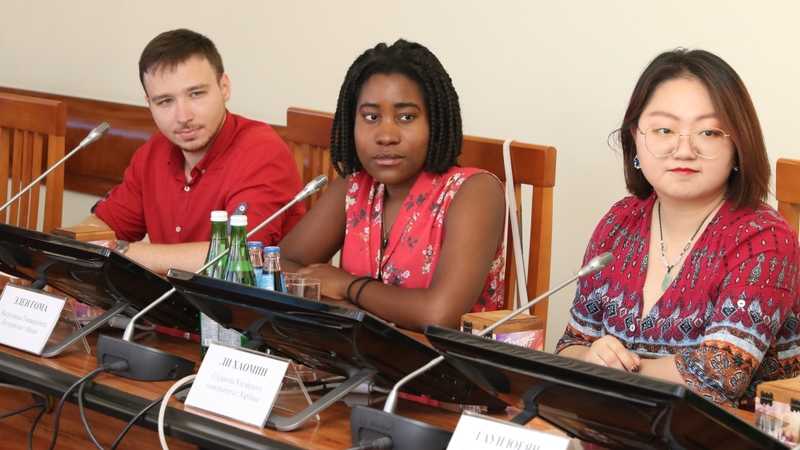 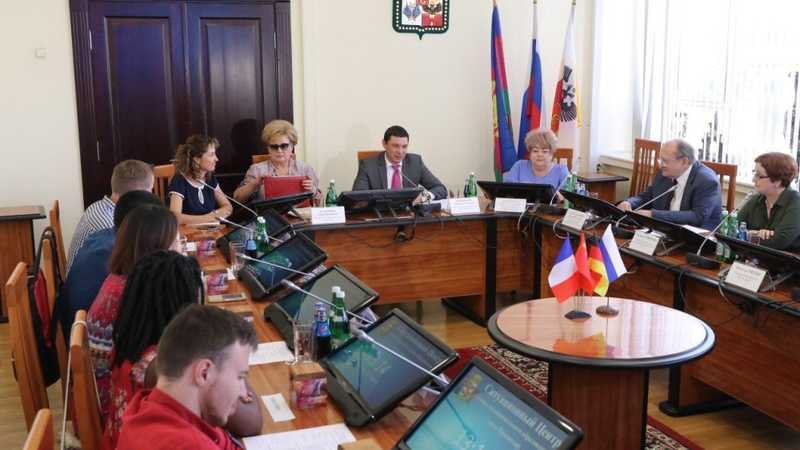 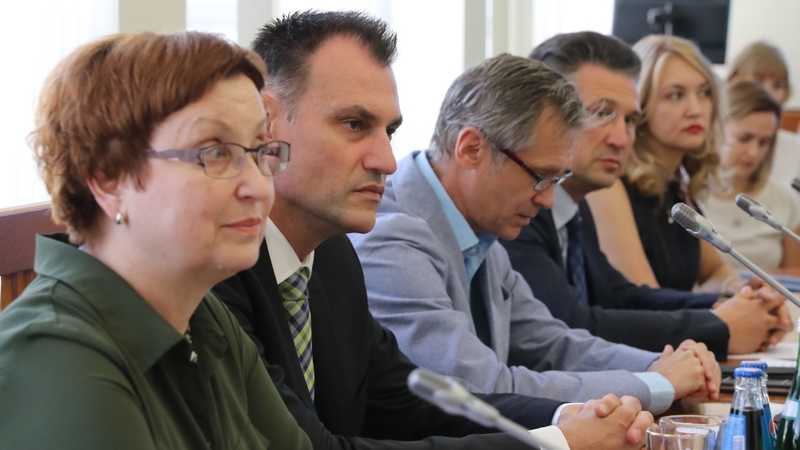 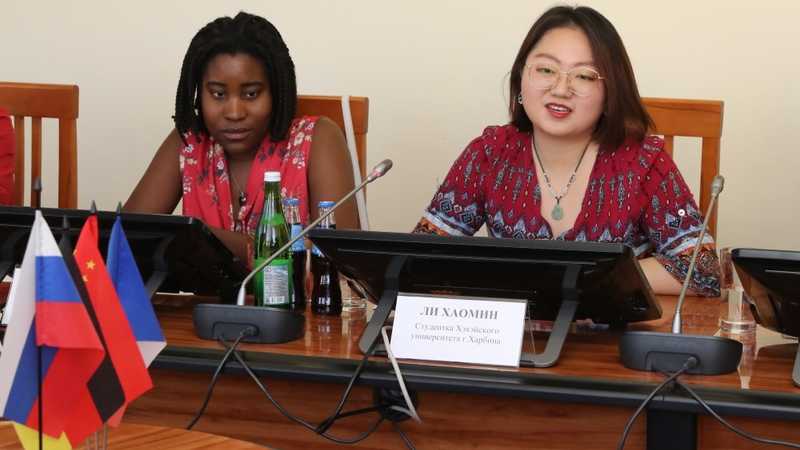 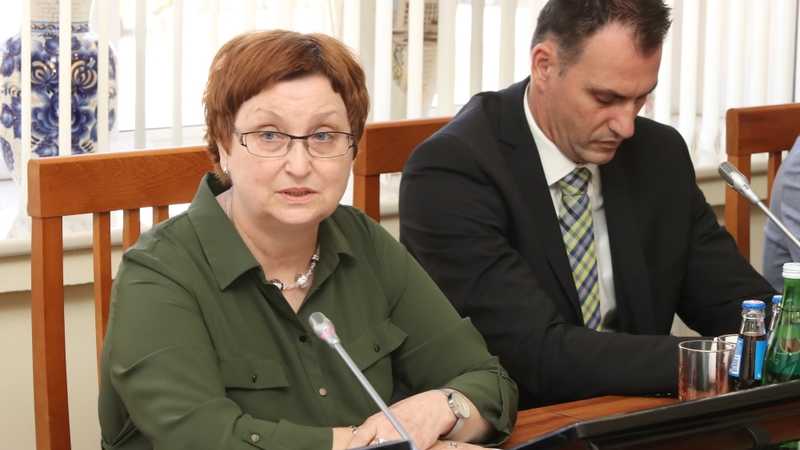 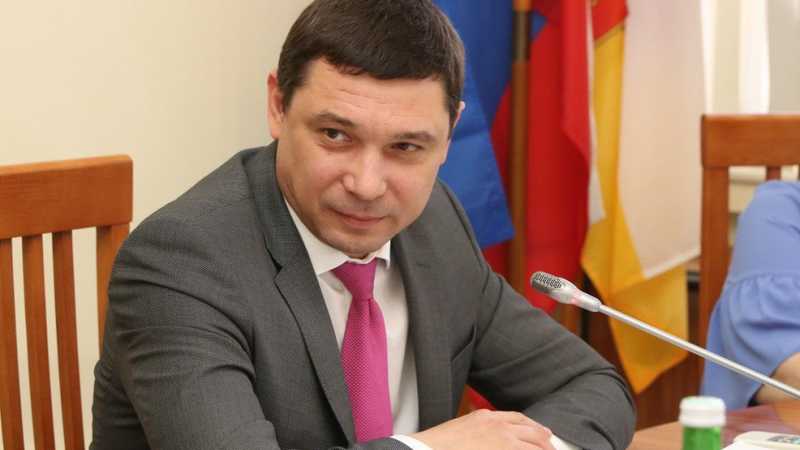 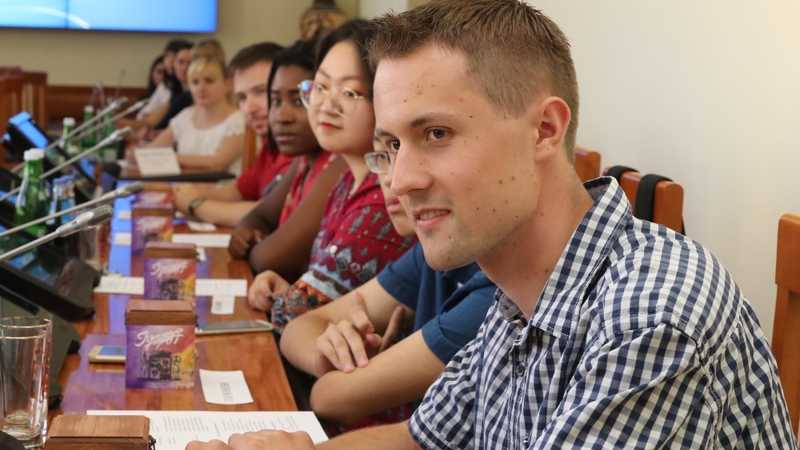 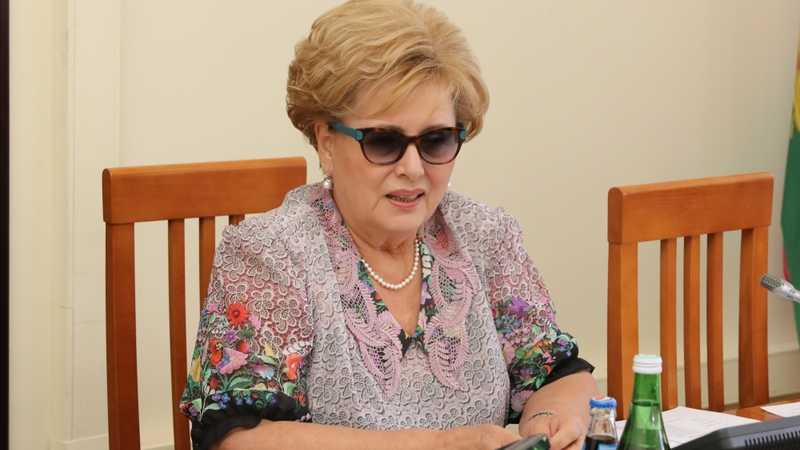 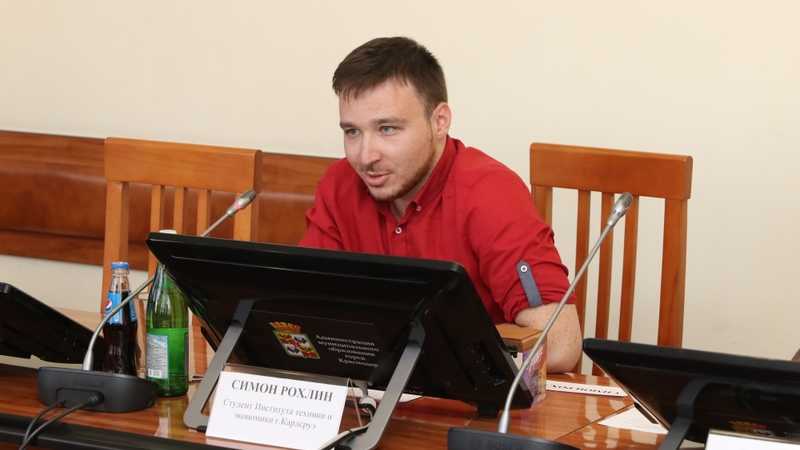 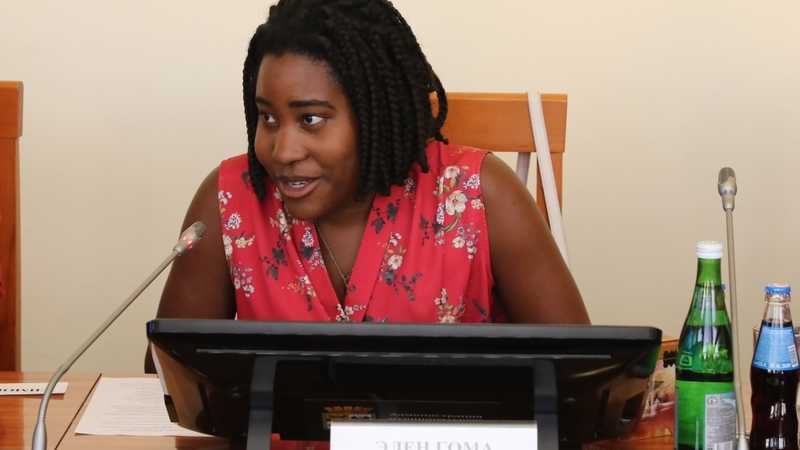 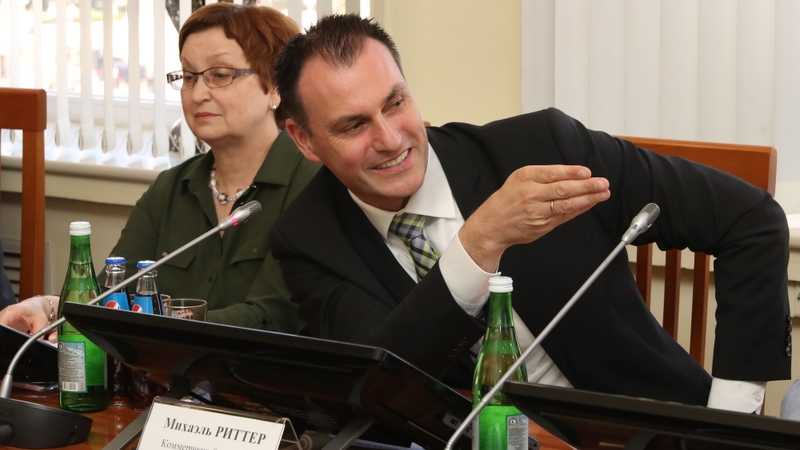 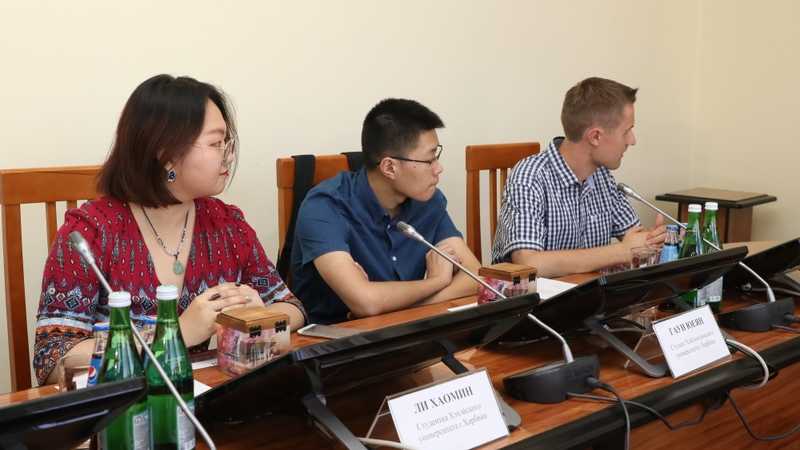 Five students from Karlsruhe, Nancy and Harbin for nearly a month — from August 4 to September 1 — do practical work at the enterprises of the regional capital. Official reception of the youth delegation from sister cities of Krasnodar was held in the City Hall on August 10. The event was attended by Mayor of Krasnodar Evgeny Pervyshov and Chairwoman of the City Duma Vera Galushko.

"I thank the companies for the support of our initiatives in implementing this international project. Young people get a good experience, have the opportunity to learn about major foreign companies. I'm sure, these exchanges are important and useful both for interns and for the companies themselves,' said Evgeny Pervyshov.

Krasnodar's Mayor also added that the cooperation between Karlsruhe, Harbin and Nancy is developing in different sectors and industries, primarily in the area of youth policy.

5 foreign students arrived in the capital of Kuban. They are a graduate from the Lorraine University of Nancy, two students of the Institute of Technology and Economics of Karlsruhe and two representatives from Harbin — students from the universities of Heilongjiang and Heine.

Two students from Karlsruhe undertook an internship at the enterprises of CLAAS and Knauf, two students from Harbin in the company of Cargill, the representative of France from the city of Nancy - in Bonduelle plant.

"I want to thank the organizers of this project for the opportunity to visit your city, get new experience, explore the production of major international companies, — told one of the interns.

The project is also being implemented in the German Karlsruhe and the French Nancy — the sister cities of Krasnodar. Students arrive in these cities in August to do practical work in the divisions and departments of local administrations. These days the Kuban State University students serve an apprenticeship in Karlsruhe and Nancy.