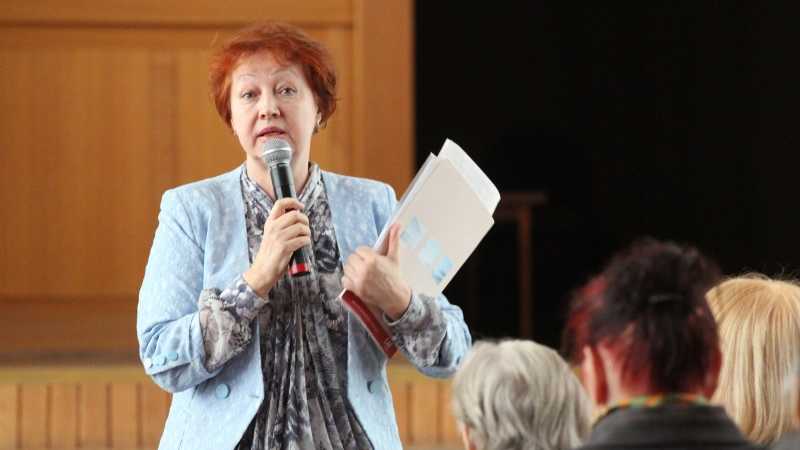 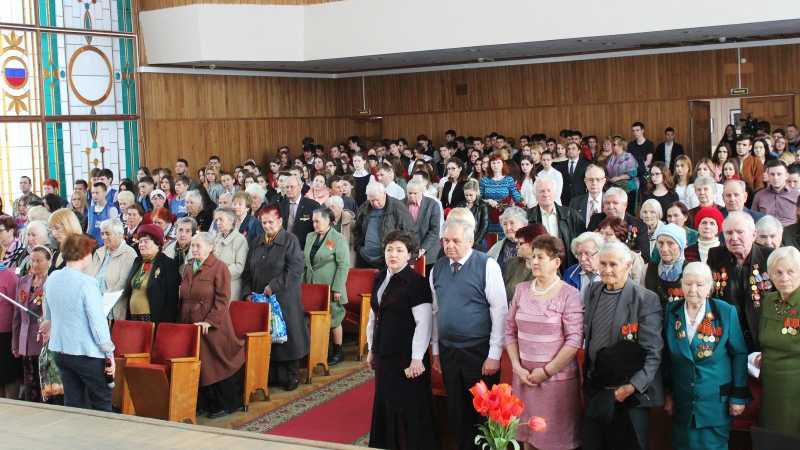 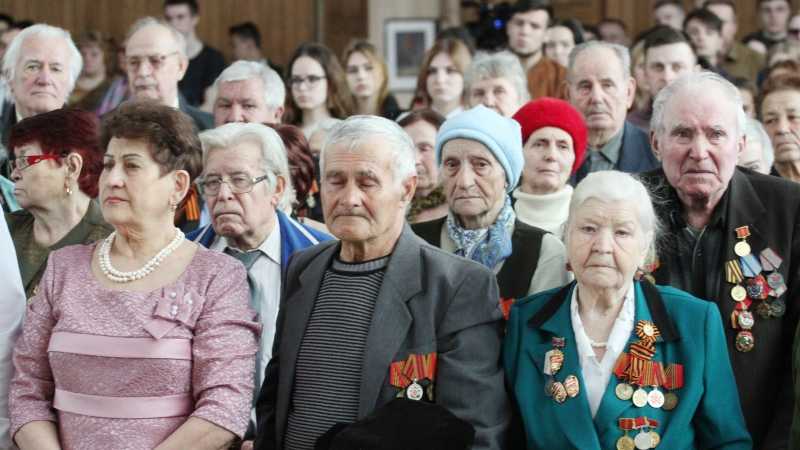 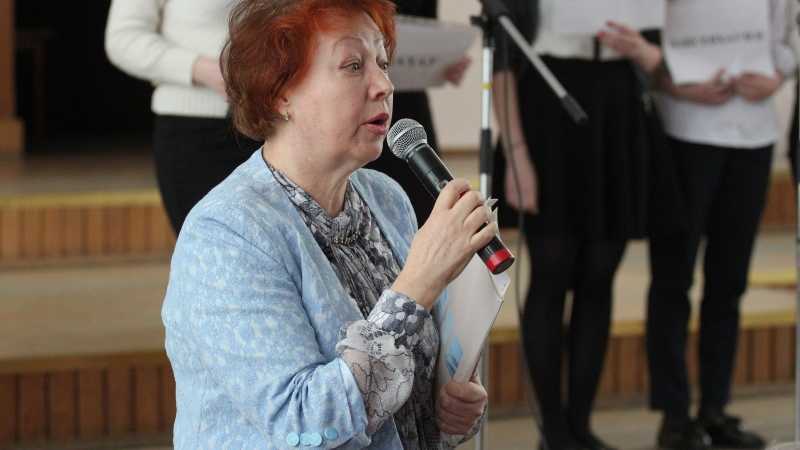 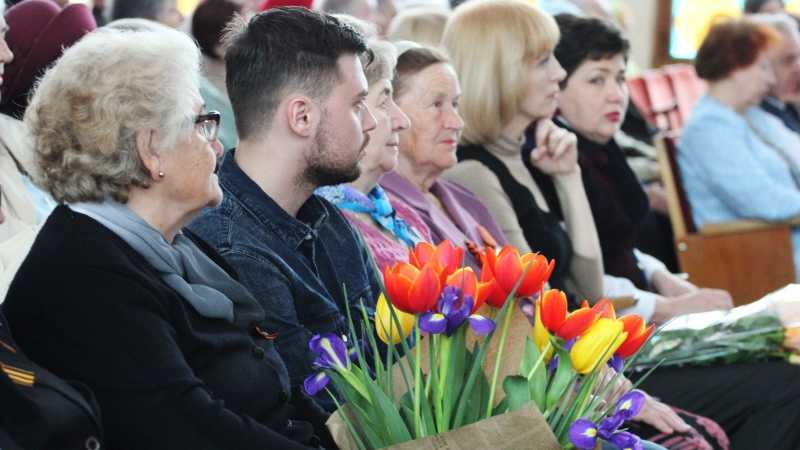 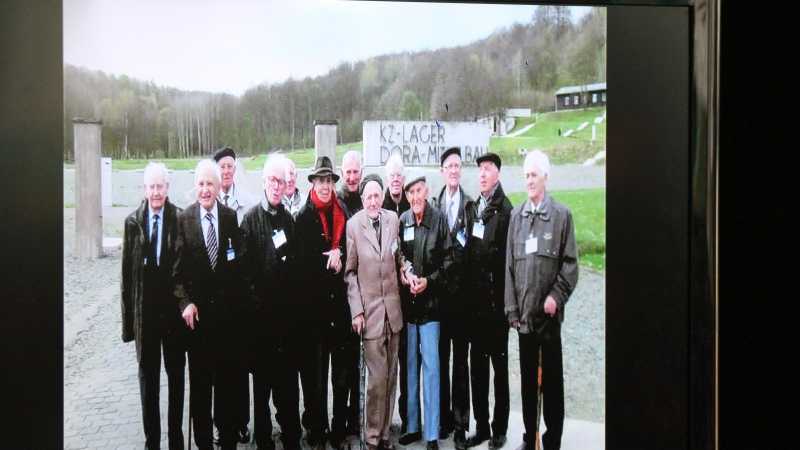 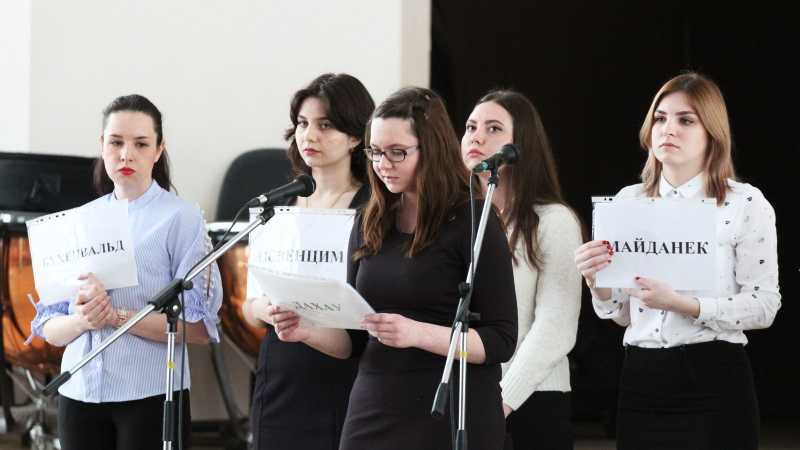 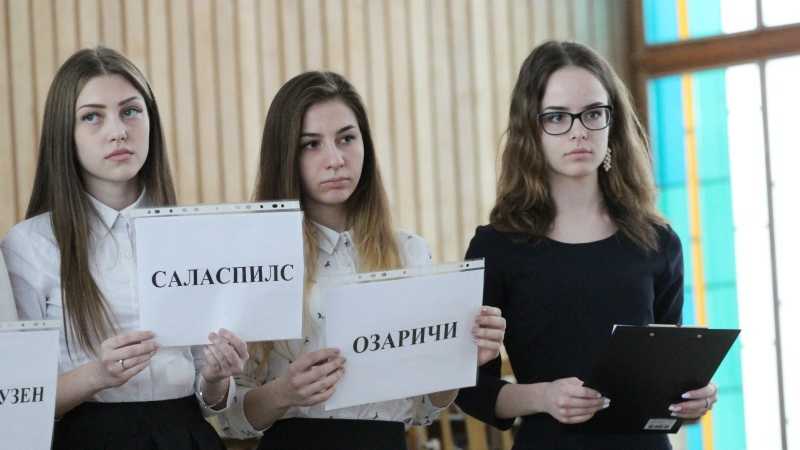 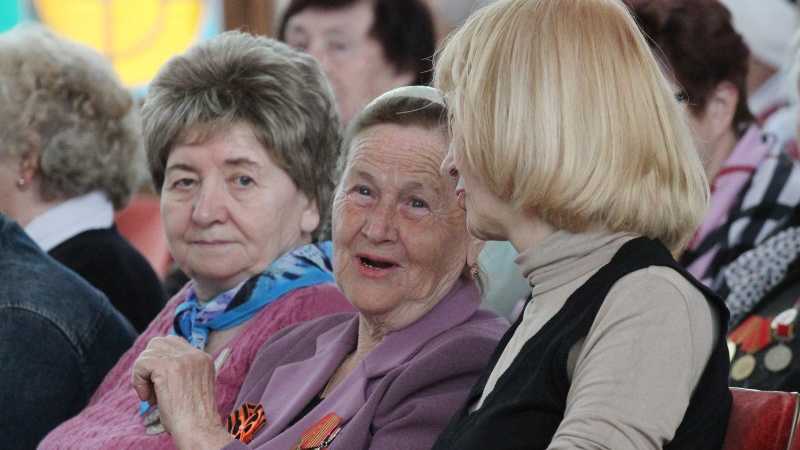 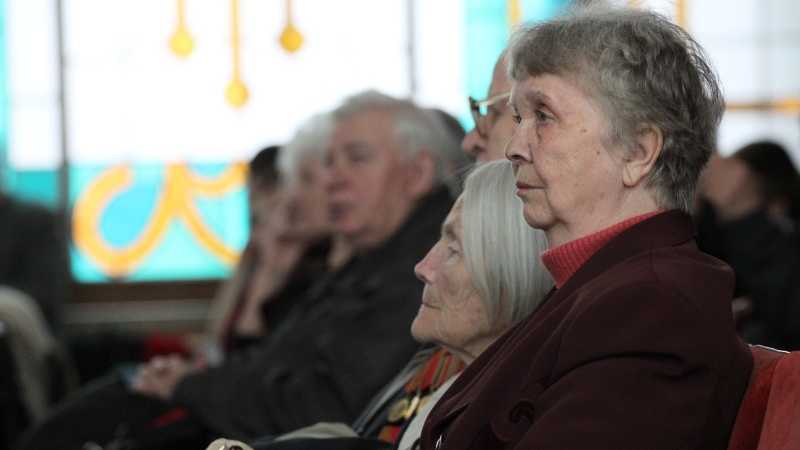 The municipal Concert Hall gathered representatives of regional and city public organizations of the former minor prisoners of the camps, deputies of Krasnodar City Duma and members of youth movements, and students from 10 educational institutions of the city.

— Today living witnesses of fascist atrocities meet with young people so that grandchildren and great grandchildren learn the lessons of history from their own lips, — said in the department of public relations of Krasnodar administration.

Veterans came to the capital of Kuban from the towns and districts of the whole region. Some of them came by themselves, someone needed help to get to the place, but, as the participants say, they had no choice but to meet young people.

Students of Krasnodar's universities and specialized colleges have prepared a slide presentation reviewing the documentary evidence of Buchenwald, Auschwitz, Sachsenhausen, Dachau and other camps. The young men and women from the stage gave the statistics about experiments on people and the number of victims, read aloud testimonies of eyewitnesses, verses and prose.

In the course of the meeting, organizers emphasized that in Krasnodar during the occupation period the Nazis had murdered nearly 11,5 thousand people, 2187 of them were children. Gas vans were first used in Krasnodar. They poisoned 7,000 citizens. In 1943, following the liberation from fascists, the world's first open trial of the betrayers of the nation, collaborators of the Nazis, was held in Krasnodar.

The main heroes of the meeting — former under-age prisoners of concentration camps shared their personal experiences. Zinaida Yagovceva told that her mother, Anna Minenko, during the occupation of Kuban, was sent with other children to a fascist camp as labor force. As soon as the prisoners were released, they returned home to Kuban. Most of her adult life Zinaida worked in kindergarten. Today she and her friends are active in the organization of the former minor prisoners of the Nazi camps. The organization members help each other to solve family and domestic problems.

— All the suffered trials did not make our hearts stony but, on the contrary, taught to value life, take care of loved ones and love one's country, — Zinaida Yagovceva noted.
At present, there are about 400 former minor prisoners living in the capital of Kuban. The public organization was founded in Krasnodar in 1988. Since 2007 it has had 20 branches throughout the region. Ludmila G. Vasilieva, a prisoner of the camp of Majdanek, was at the root of the creation of this organization . As a result of its activities, more than 20,000 people have received compensation and payments. In the region overall, there are now fewer than nine thousand residents with a prisoner's certificate.

During the Second World War, at the territory of Nazi Germany, its allied countries and the territories they occupied, along with the prisons and ghettos, 14 thousand concentration camps were operating.l