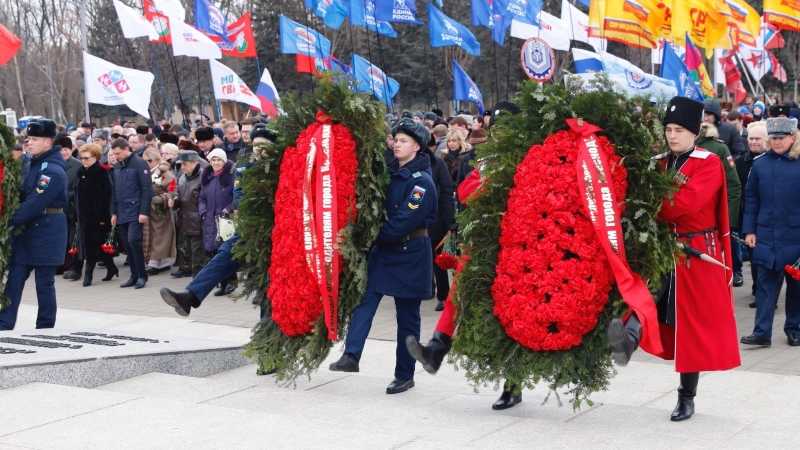 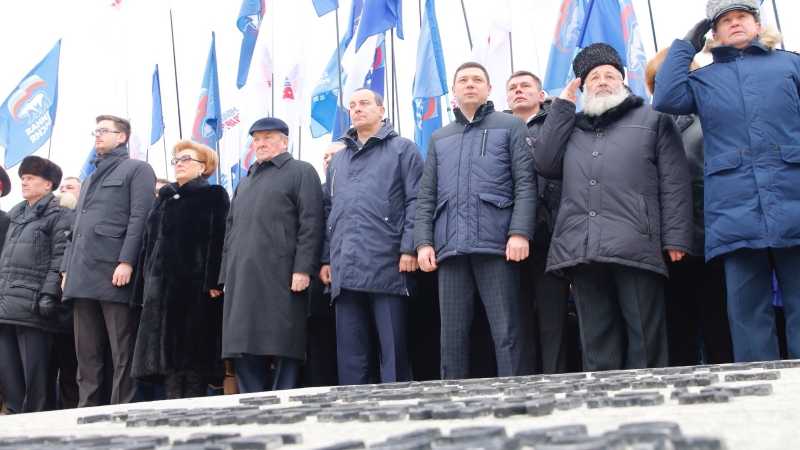 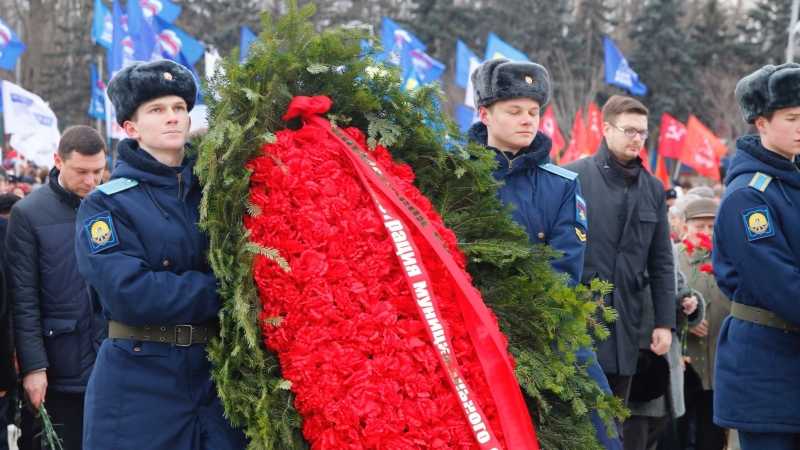 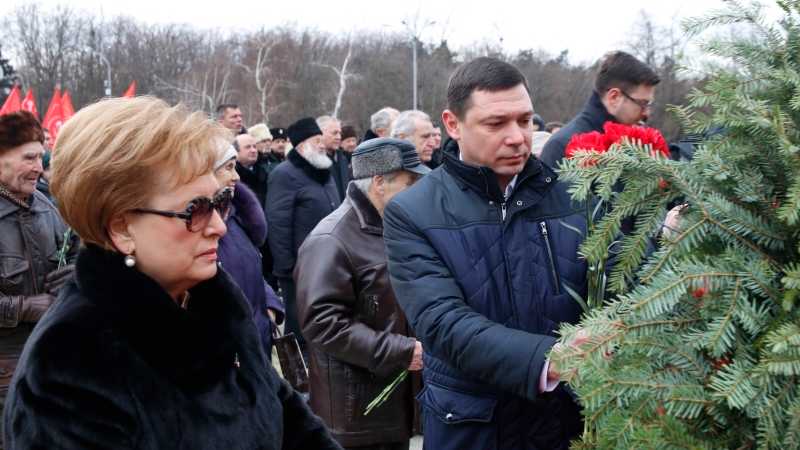 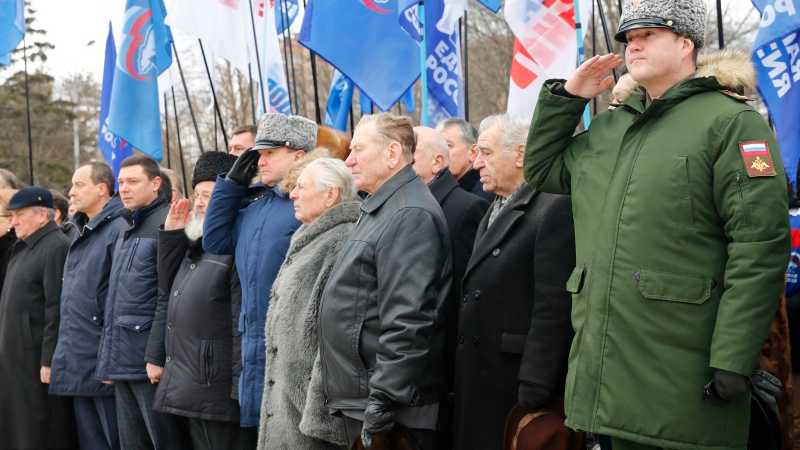 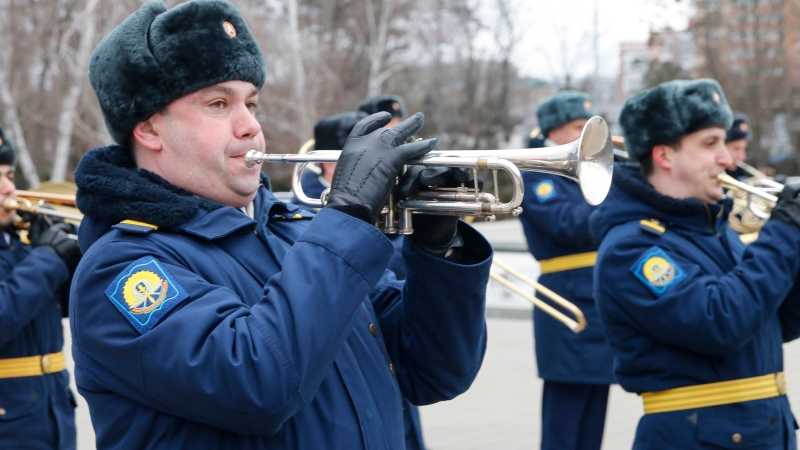 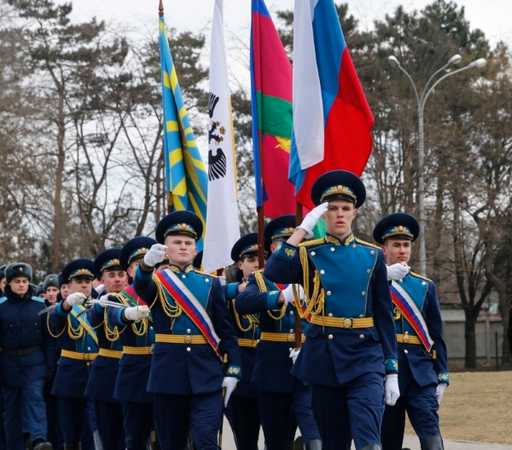 Today traditional rally and ceremony of laying flowers to Memorial "To the victims of fascism" took place in Chistyakovskaya Grove of Krasnodar. Thousands of citizens, including Head of Krasnodar Evgeny Pervyshov and Chairwoman of City Duma Vera Galushko came to pay the tribute to the memory of died people in years of the Great Patriotic War.

— This day is a remarkable and memorable day for all citizens of Krasnodar. We recall and honor the defendants and liberators of the city from the German fascist invaders, and also all the veterans of the Great Patriotic War, those ones who participated in battles and were employed in the rear. The task of our generation is to create decent living conditions for them and take care every day, — Evgeny Pervyshov said.

Under a funeral march all the people approached the memorial and laid flowers and wreaths to the monument's bottom. The volleys of military salute were made in memory of all those killed during the occupation and liberating the city. Anthems of Russia, Kuban and Krasnodar were played.

In conclusion, servicemen of Krasnodar military garrison and cadets of military schools grandly marched on the square.

Today Krasnodar also hosts a number of events dedicated to the 74th anniversary of liberation of the capital of Kuban from the Hitler's occupiers. This is a day of honoring veterans who liberated Krasnodar. 26 soldiers who participated in the battles for Krasnodar currently live in the city.

Evgeny Pervyshov also visited one of the city liberators Nikolay Timofeyevich Litvin and congratulated him on this significant date.

The events, timed to the day of liberation of the city from Nazi invaders, traditionally are held in Krasnodar as part of regional month of the mass-defensive and military-patriotic work which started on January 23 and will last till February 23.

As we have informed, Krasnodar was liberated from fascist invaders on February 12, 1943. Hitler's occupation lasted for six months. During this period of time thousands of civilians died, many of whom were murdered in mobile gas chambers, which were first applied by the occupiers in Krasnodar.

After the liberation of Krasnodar, the city held the country's first trial of the fascist invaders and their accomplices.