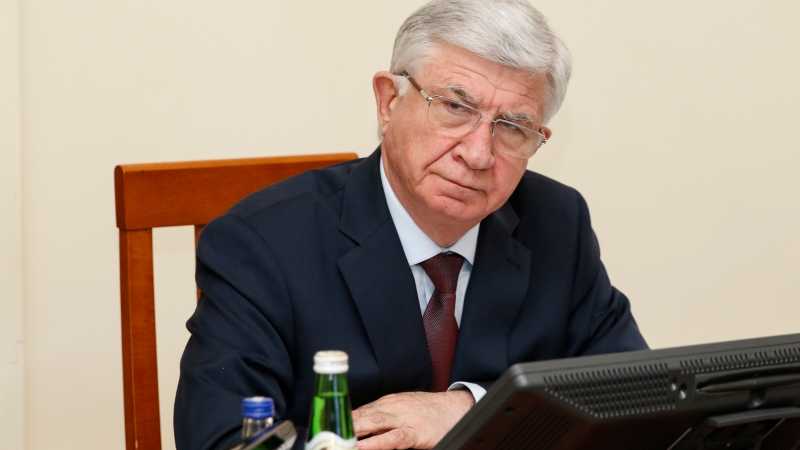 — The rate of filling the budget, the way our administration departments and districts together with tax offices are executing the target plan of tax collection affect directly the implementation our municipal programmes on urban land improvement, roads reconditioning and social sphere development. For this reason all of us are to focus on reaching the main goal — maximum replenishment of municipal exchequer, work with the debtors to reduce tax arrears, - Vladimir Evlanov set the task.

However the plan for two months (January and February) has not been performed — the budget short-received a total of over 208 million roubles. Compared to the last year most shortage is marked in terms of income tax, property tax and land tax.

Since the beginning of this year Krasnodar budgetary expenditure has constituted 3 billion 230 million roubles, 62,5 per cent of them have been spent for the social sphere.

— The work of interdepartmental commission on the reduction of budget arrears must be done daily and intensively. Therein particular emphasis should be placed on the collection of rental charges from businessmen who don’t make payments timely. We will cancel contractual arrangements with such unfair ones and find bona fide tenants, — Vladimir Evlanov said. 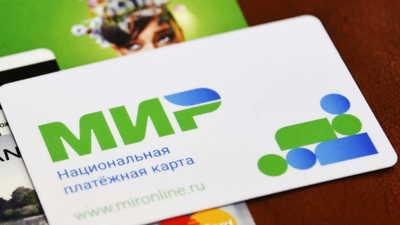