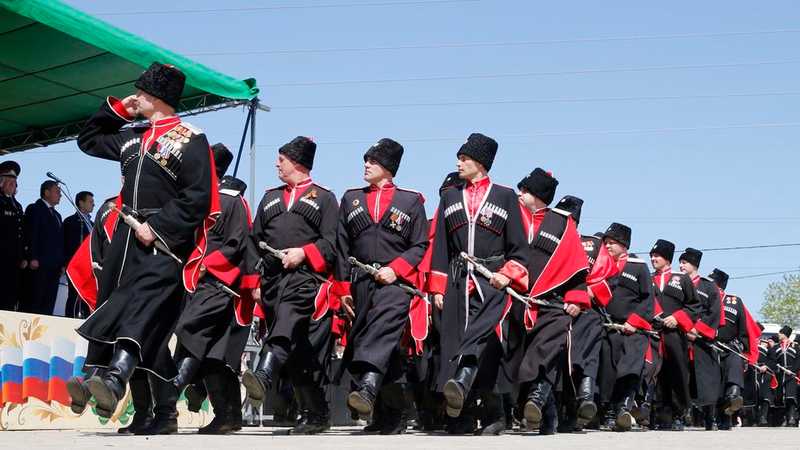 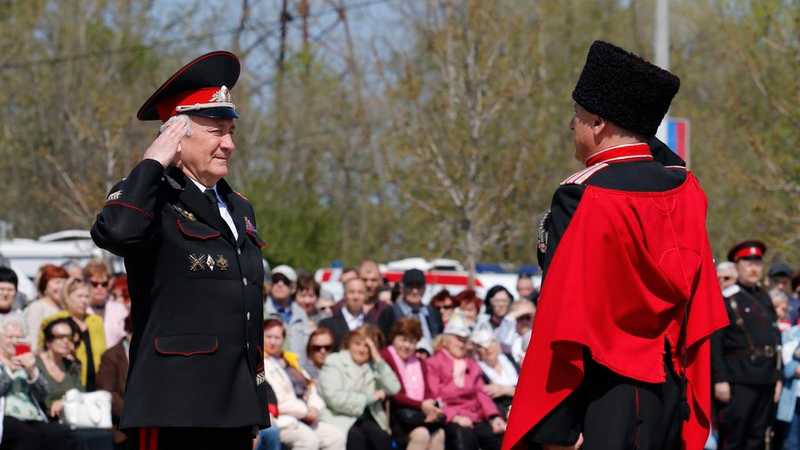 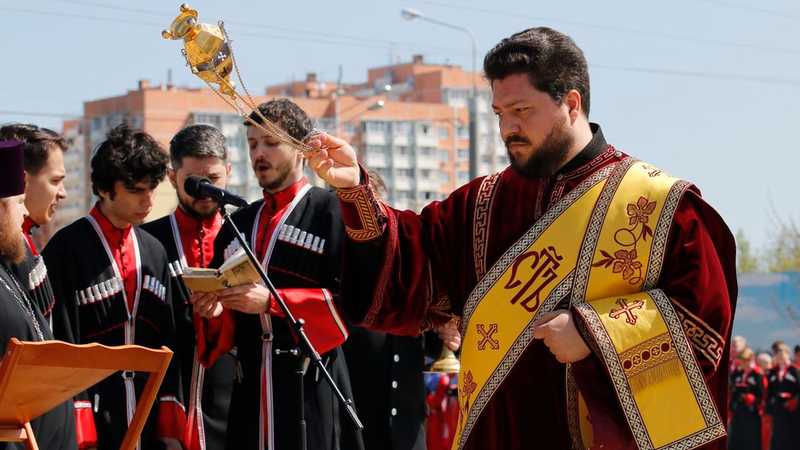 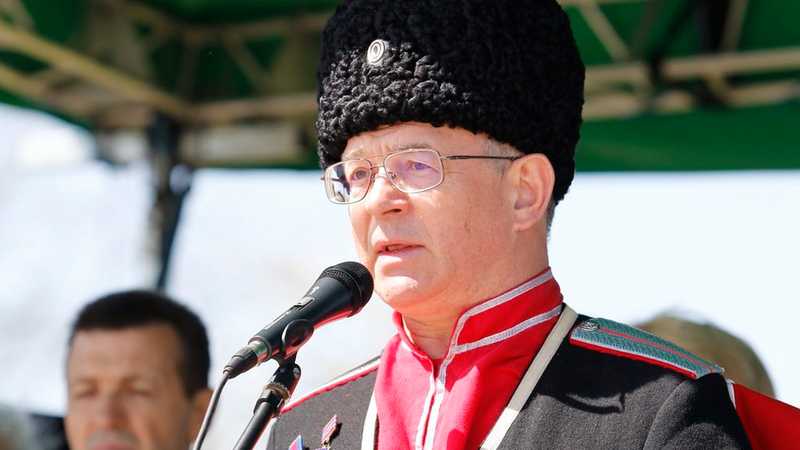 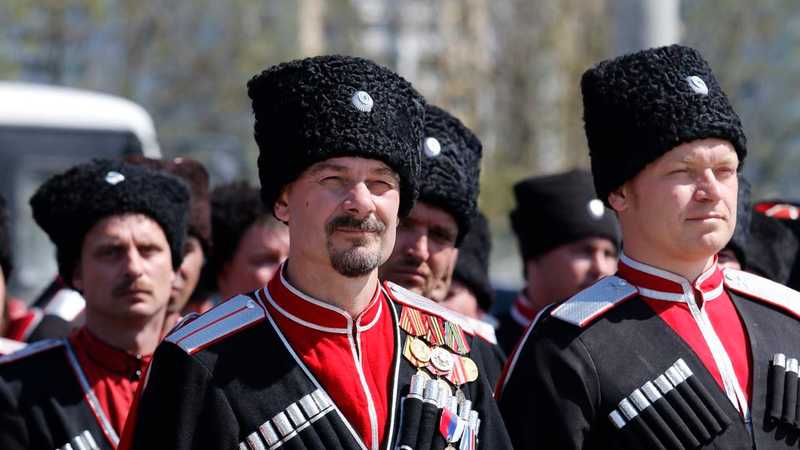 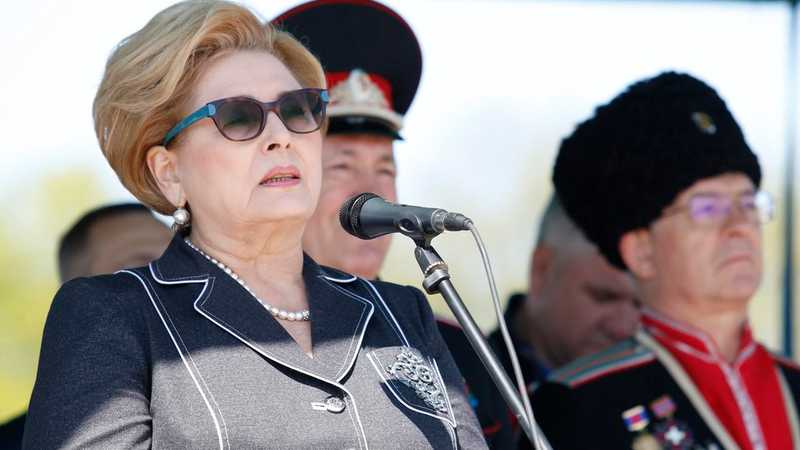 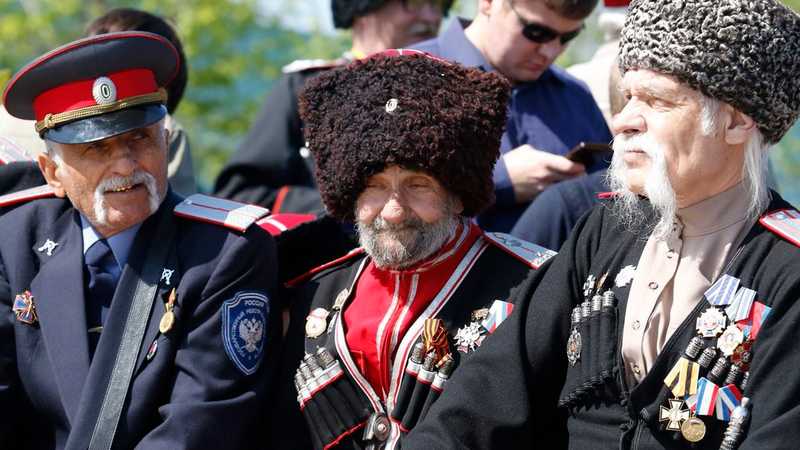 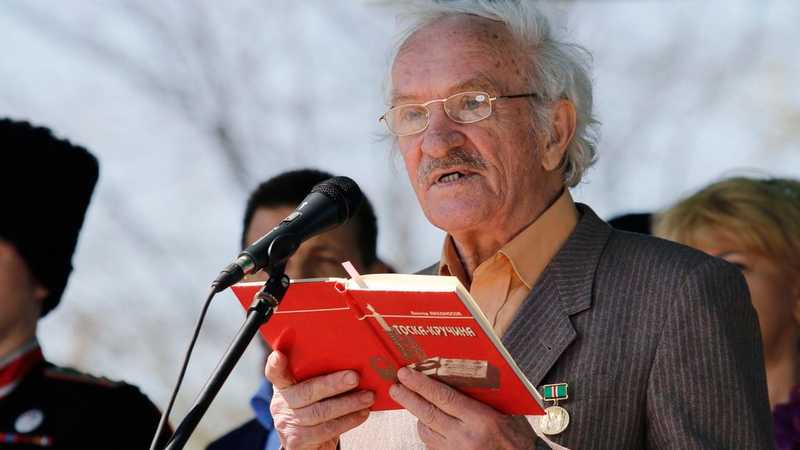 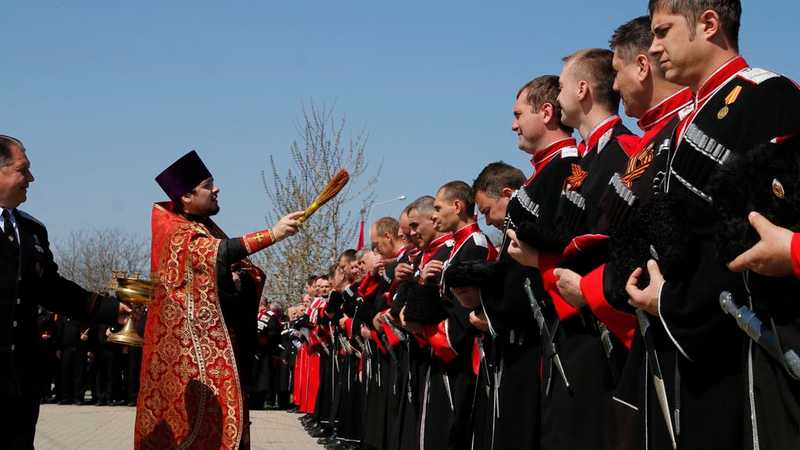 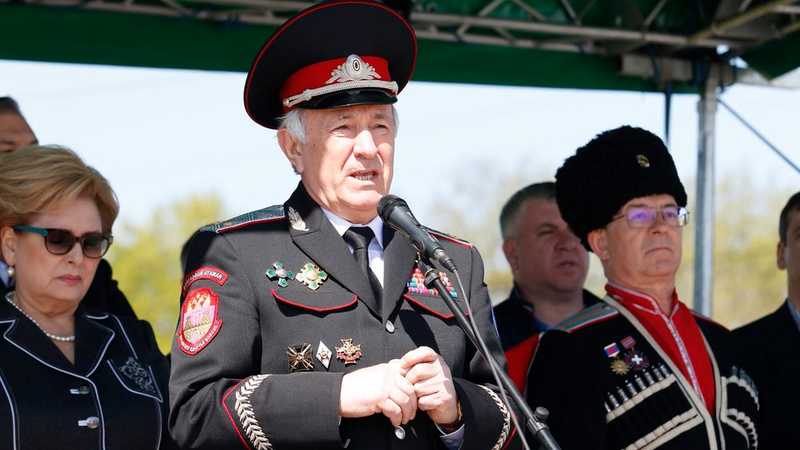 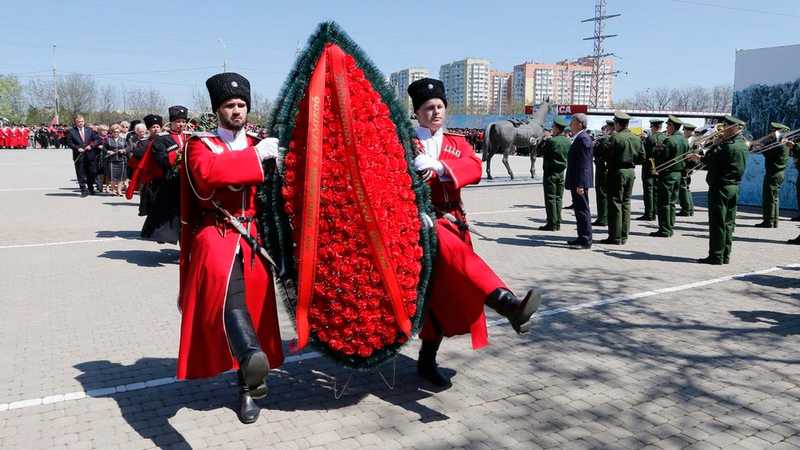 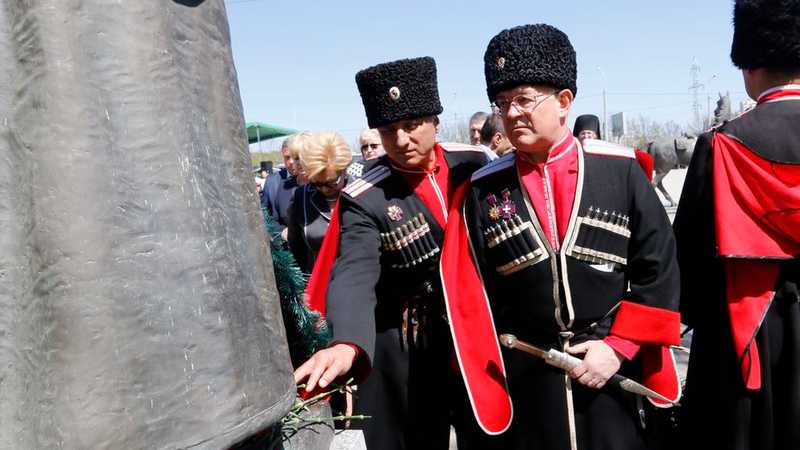 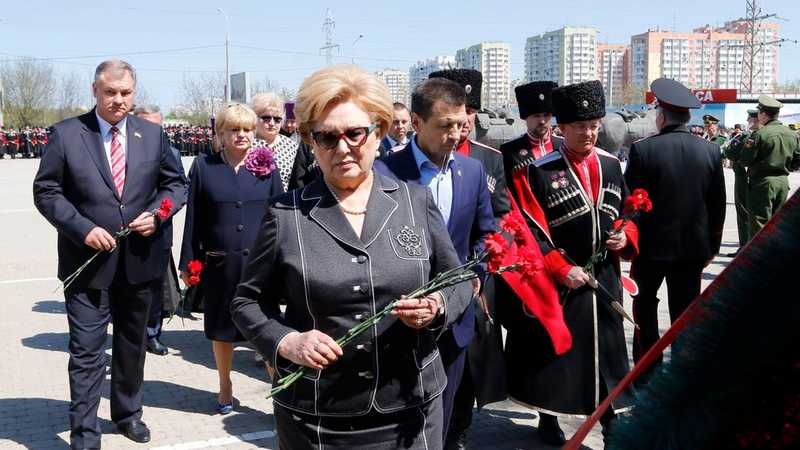 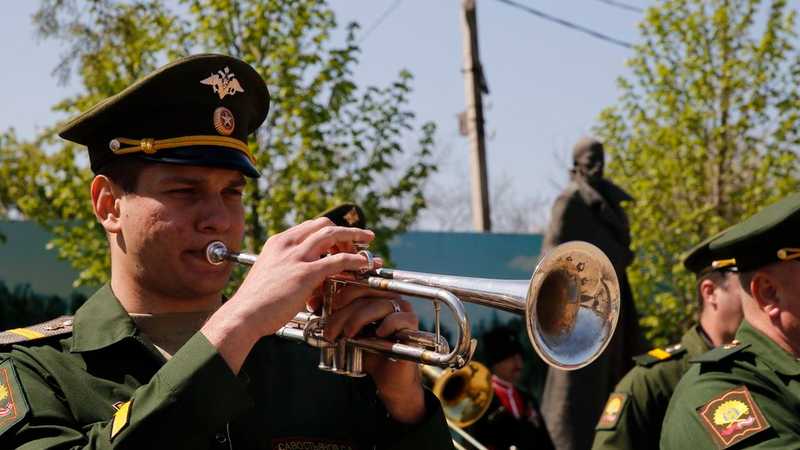 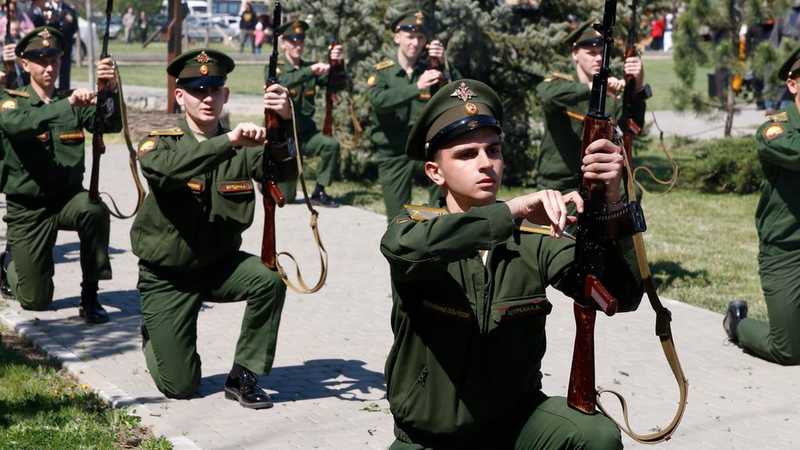 Solemn event dedicated to the 100th anniversary since the death of Commander-in-Chief of the Volunteer Army, General Lavr Kornilov, was held on April 14 in Krasnodar. Over two thousand residents of the city and region came to the memorial of Kornilov and victims of the civil war to honor the memory of died people. Kornilov commemoration was attended by Vice-Governor of Kuban and ataman of the Kuban Cossack Army Nikolay Doluda, First Vice-Mayor of Krasnodar Sergey Vasin, Chairman of the city Duma Vera Galushko.

"This year we celebrate the memorable date — exactly 100 years ago, General Lavr Kornilov was killed near Yekaterinodar together with many Cossacks and officers of the Volunteer Army. A few years ago it was decided to build at this place a memorial to the victims of the civil war. We want to organize here a full-scale theme park and in the future we plan to extend the improvement of the territory in the direction of Yelizavetinskaya village and make access to the Kuban River. Importantly, the tragic events of a century ago will never happen again," said Sergey Vasin.

Some hundreds Cossacks of Krasnodar, the representatives of historical divisions of the Kuban Cossack Army from the whole region and pupils of the Cossack cadet corps attended Kornilov commemoration event.

Lavr Kornilov was born in the family of hereditary Cossack on August 30, 1870 in Karkalinskaya village of Semipalatinsk region. He began military service in Turkestan military district, participated in the research and exploration expeditions. After the February revolution of 1917 for five and a half months he rose through the ranks from corps commander to the commander of the Petrograd military district, and then became the Supreme Commander-in-Chief.

He participated in the civil war, was commander of the Volunteer Army, leader of the White movement in southern Russia.

Kornilov died on April 13, 1918 in Yekaterinodar during the Red Army's artillery shelling.