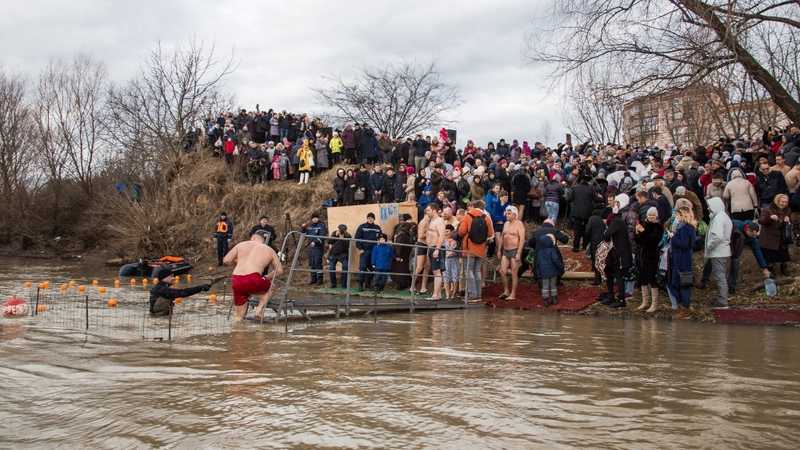 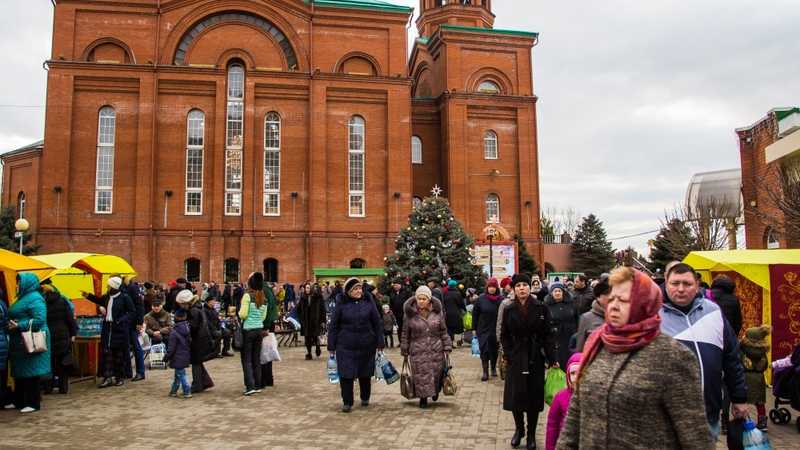 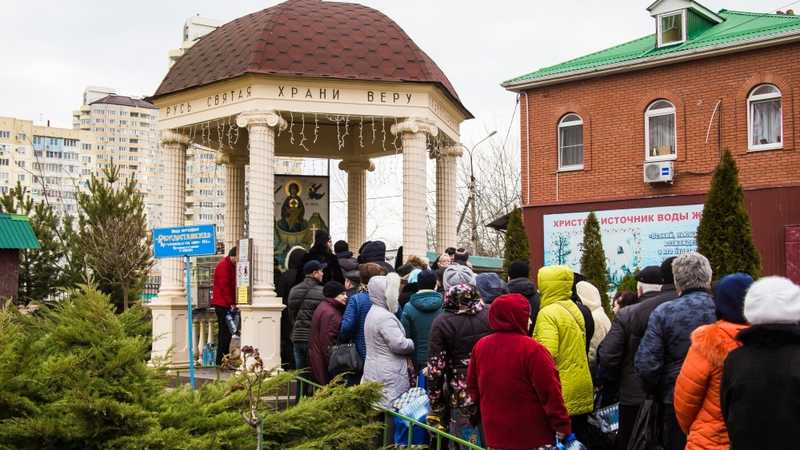 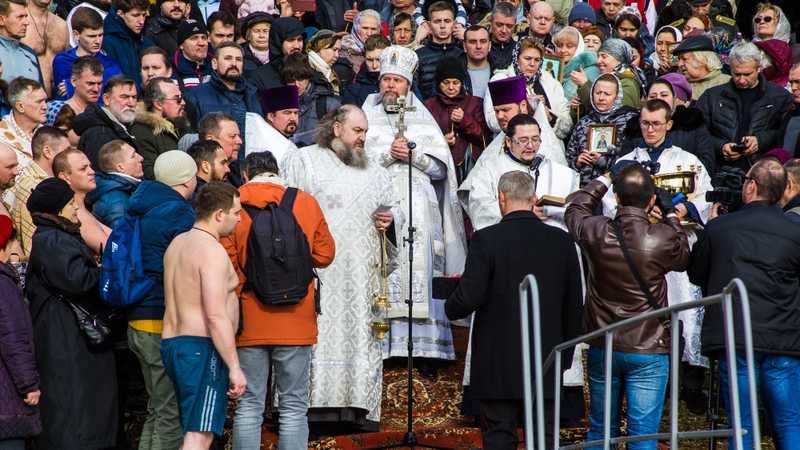 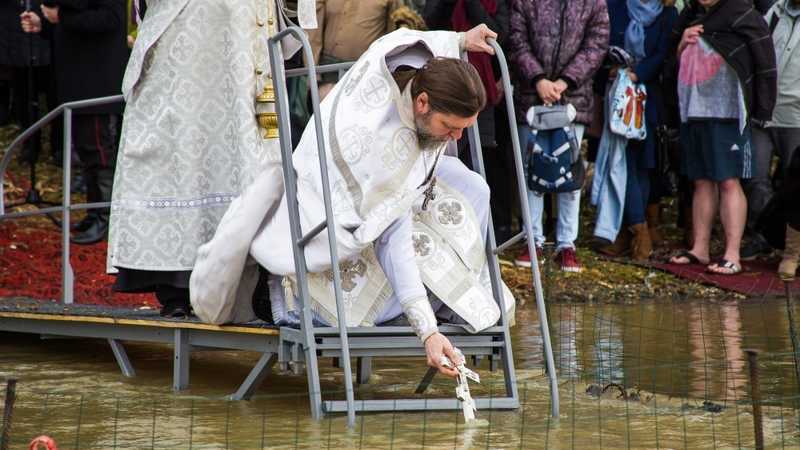 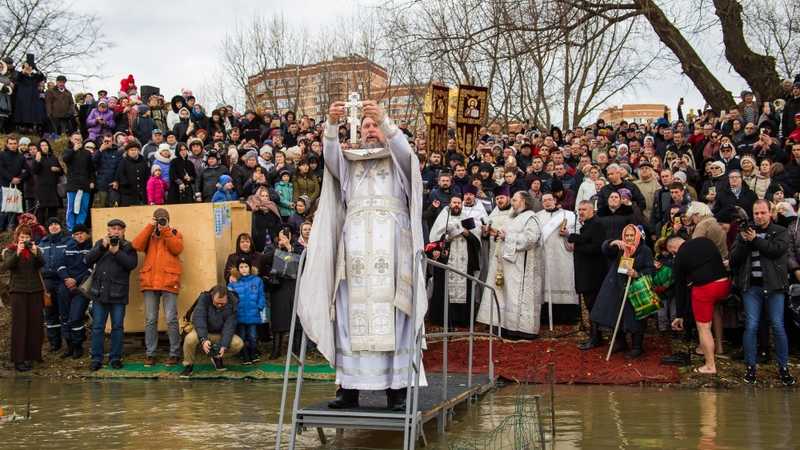 Citizens had an opportunity to immerse in water at specially prepared places of ablution in the evening of January 18, and also during the day on January 19. One of the most popular fonts — on the Kuban River near the Church of Holy Nativity — was open until 16:00.  In total, 7 large bathing places were arranged in the city.

"In Krasnodar for several years in a row the Epiphany gathers more and more citizens, every year the number of those ones wishing to make an ablution is growing. Meticulous and coordinated work of many city services have been carried out in order for people to feel a special atmosphere of spiritual self-perfecting, receive a charge of positive emotions. This year more than 9 thousand people took part in the Epiphany events. Everything passed as it was planned, without incidents, — said Andrey Izmerov, Chief of the department of public relations and law-enforcement coordination.

Traditionally, among the most popular places in Krasnodar is the lake Old Kuban, municipal swimming pools in the area of the Palace of sports "Olymp" and the font on the Kuban River by the Church of Holy Nativity. Only in these three places more than 5 thousand people immersed in water. 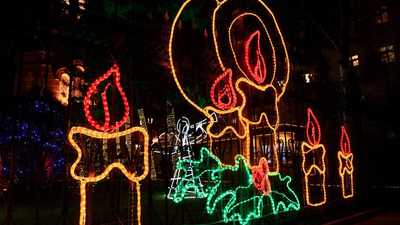