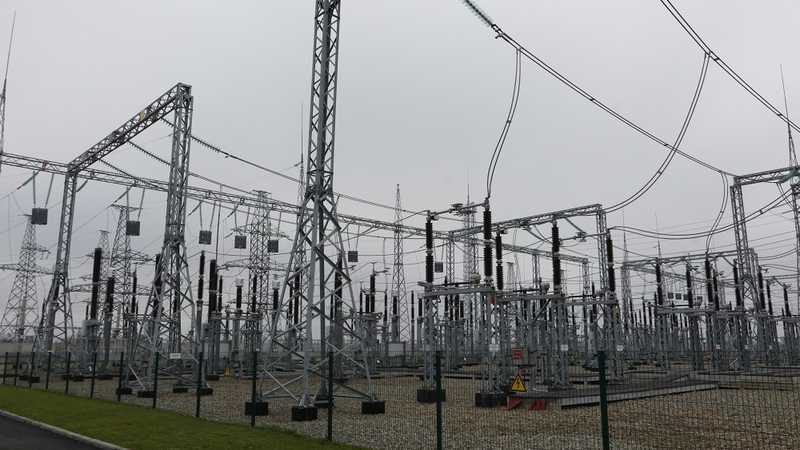 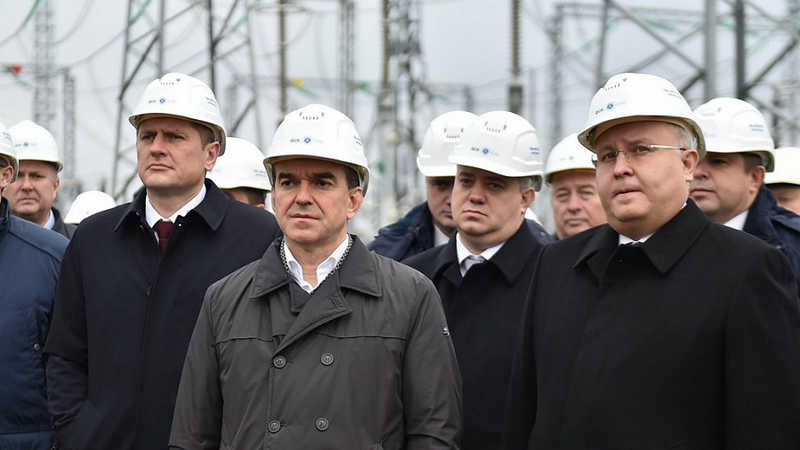 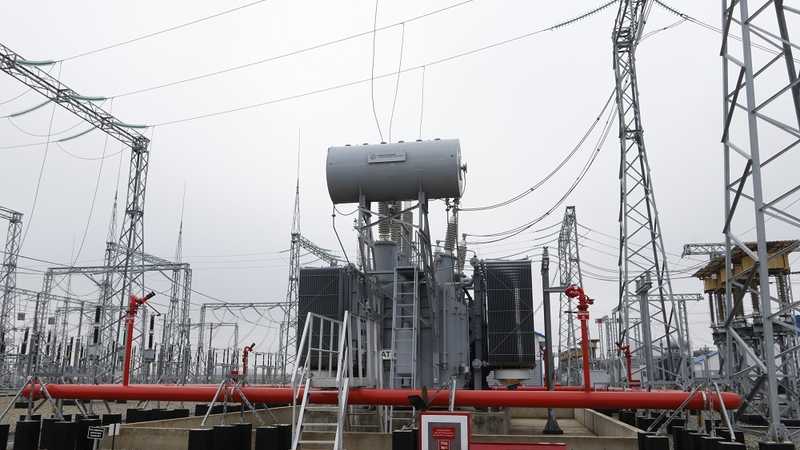 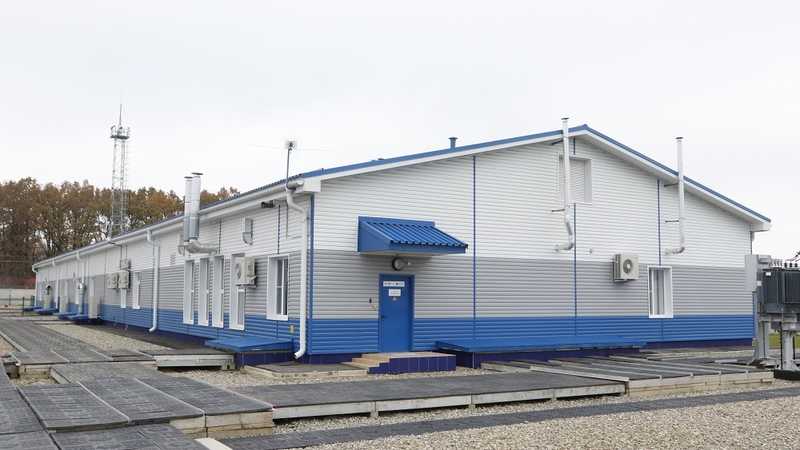 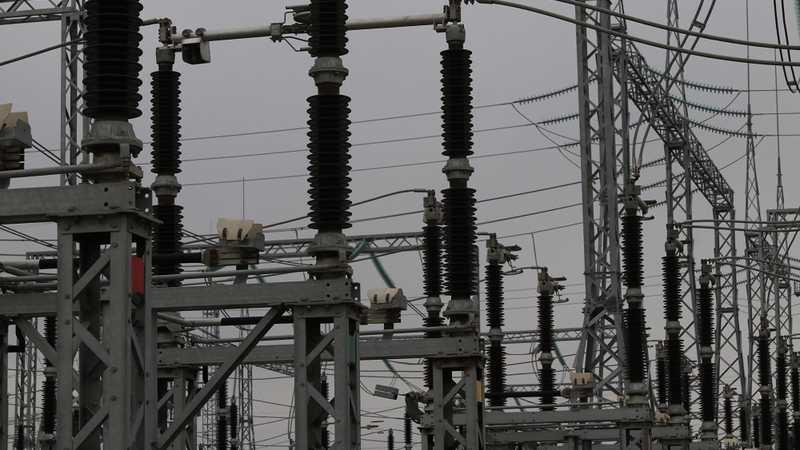 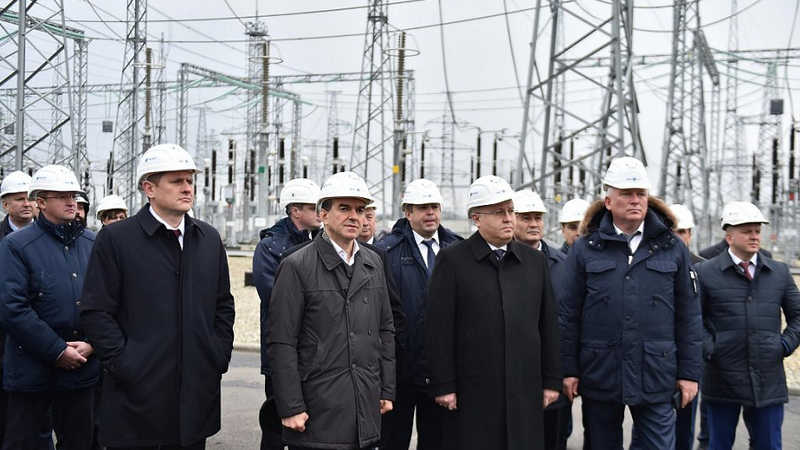 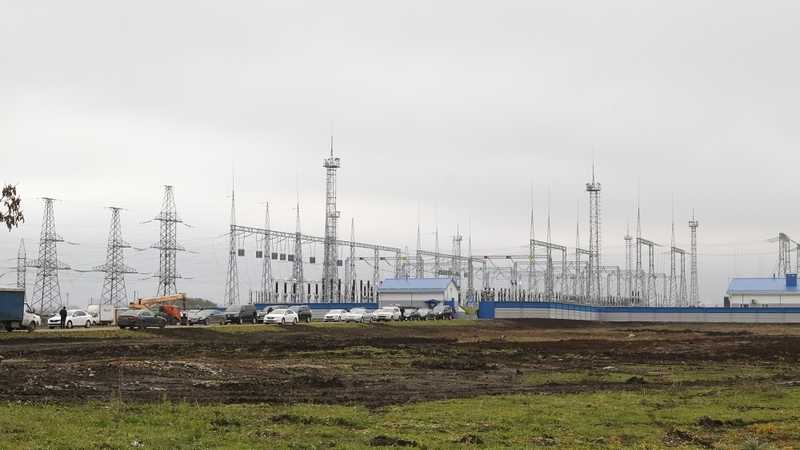 Electric substation 220 kV "Eastern industrial zone" was launched in the Kuban capital on November 21. It was built and put into operation by "Federal Grid Company of Unified Energy System" (FGC UES).  In Krasnodar, such a power facility was built "starting from scratch" and opened for the first time in the last 10 years, and in terms of capacity and equipment level it is the first substation of this class in the city. Its power is 560 megavolt-ampere (MVA).

"This substation opening is an important step in solving the problem of energy deficit of the Kuban capital. The new substation "Eastern industrial zone" will provide reliable power supply to half of the residents of Krasnodar, the regional hospital. It will also allow to launch one of the largest projects of Krasnodar — industrial park. And this is the economic development of the city: new processing enterprises, jobs for residents of Kuban and additional taxes to the budget," said Veniamin Kondratiev.

Construction of the substation began in 2016 in the framework of the agreement between the administration of Krasnodar Region and JSC "FGC UES". The total investment in the project amounted to 2.7 billion rubles.

New energy facility is situated in the Karasunskiy district of Krasnodar. This substation is an open-type facility. It was built on an area of 5 hectares. The installed capacity of the substation "Eastern industrial zone" — 560 megavolt-ampere (MVA). It will be provided from two auto-type transformers 200 MVA and two 80 MVA. The substation equipment is 90% of domestic production.

"The new substation will give about half of the capacity of what Krasnodar today consumes daily. This is a significant groundwork for the future. Most importantly, the reliability of electricity supply in the North-Eastern part of the city, where the number of consumers is growing and the demand for electricity is high, will be increased several times," said Evgeny Zimenko.

As it was stated during the opening ceremony, the launch of the substation "Eastern industrial zone" will give Krasnodar the necessary capacity to solve a range of problems related to the long-term development. First of all, the new substation will meet the electricity needs of the industrial park which is being created on the territory of the Eastern industrial zone. Extra power from it will be forwarded to the Krasnodar TPP. In addition, electricity supply to consumers in the North-East and other parts of the city will improve significantly. 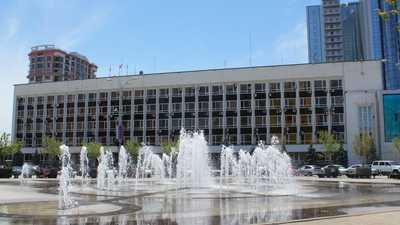 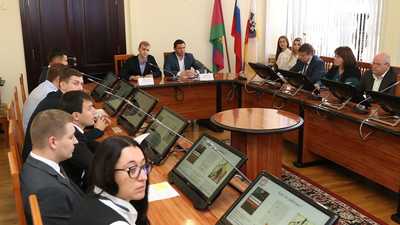