Students from Germany study the Russian language in Krasnodar 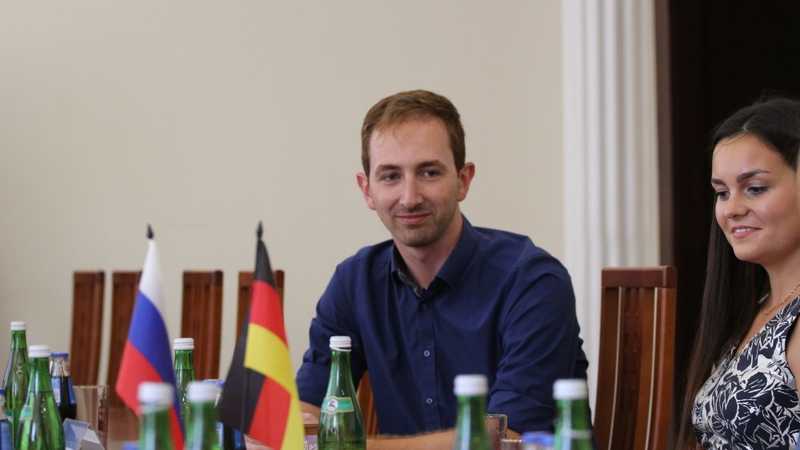 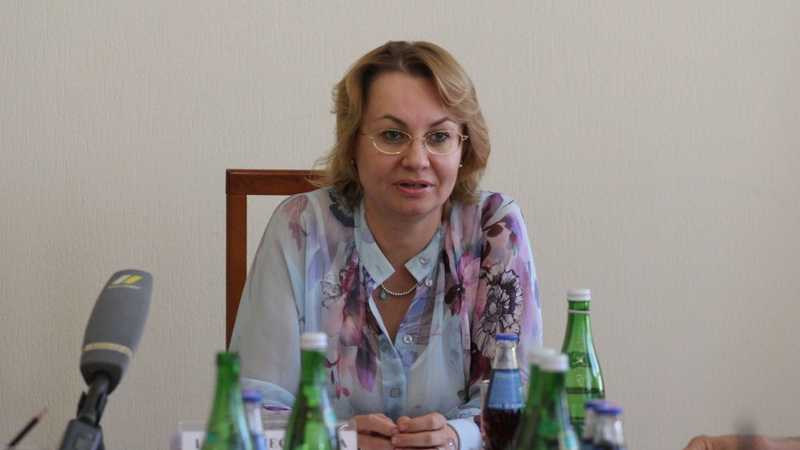 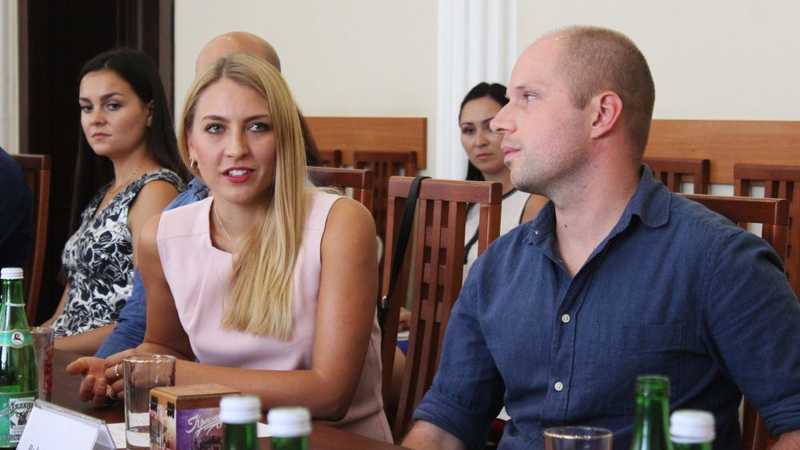 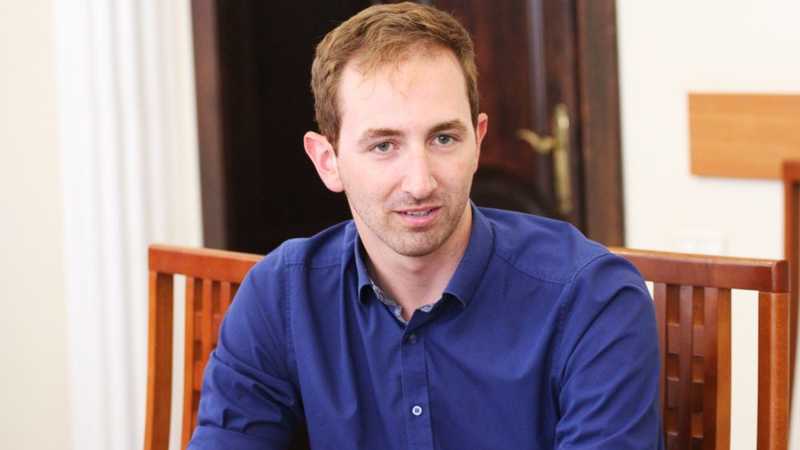 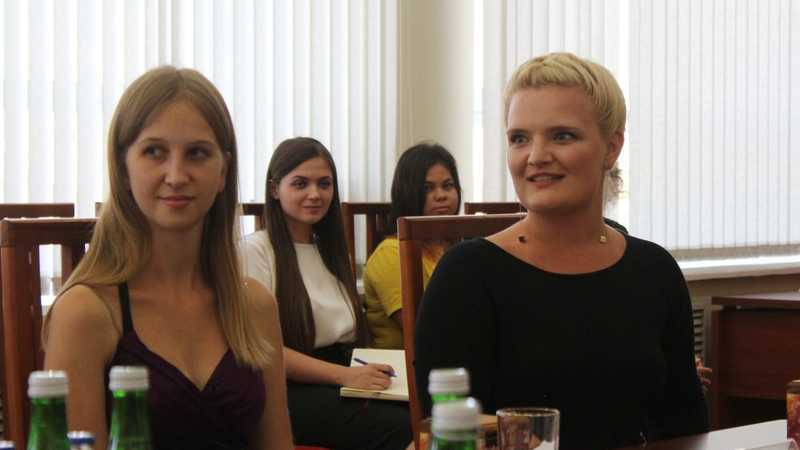 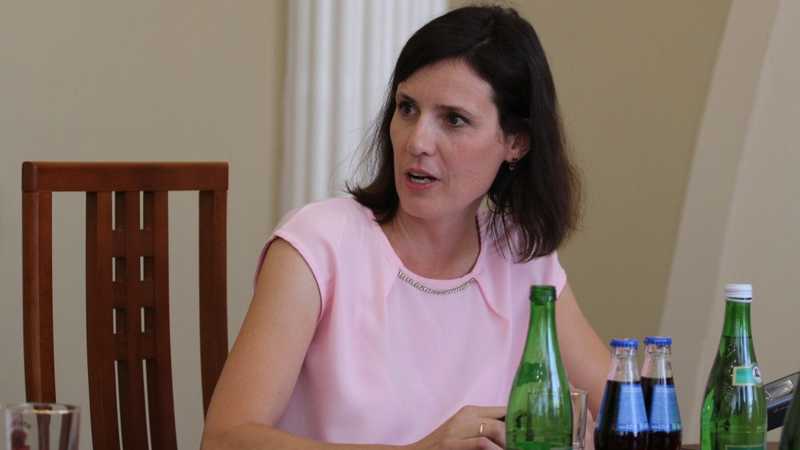 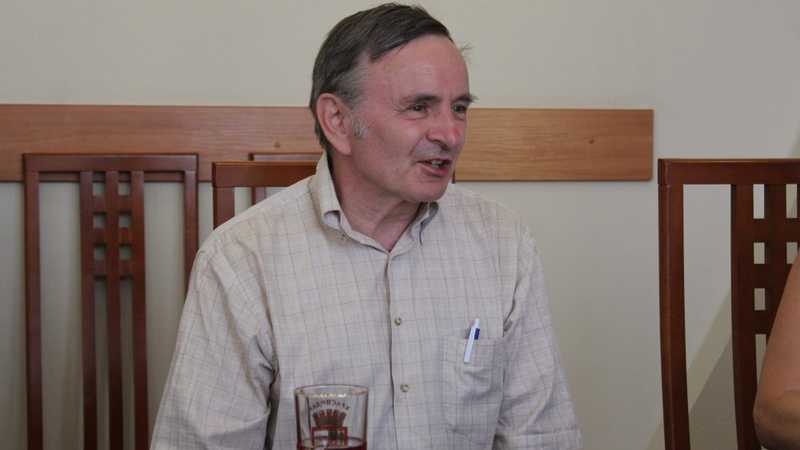 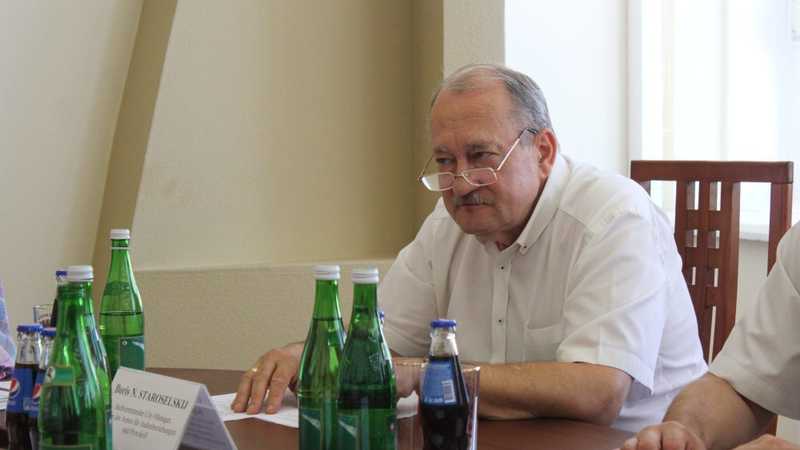 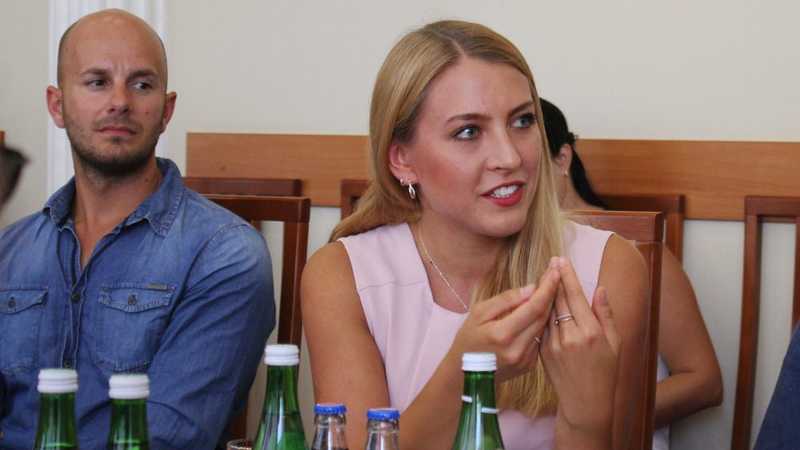 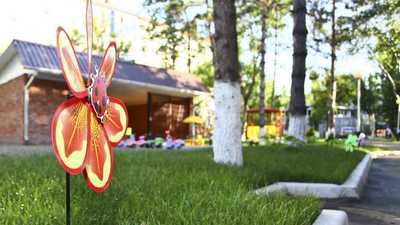 11 new education institution are being designed in Krasnodar