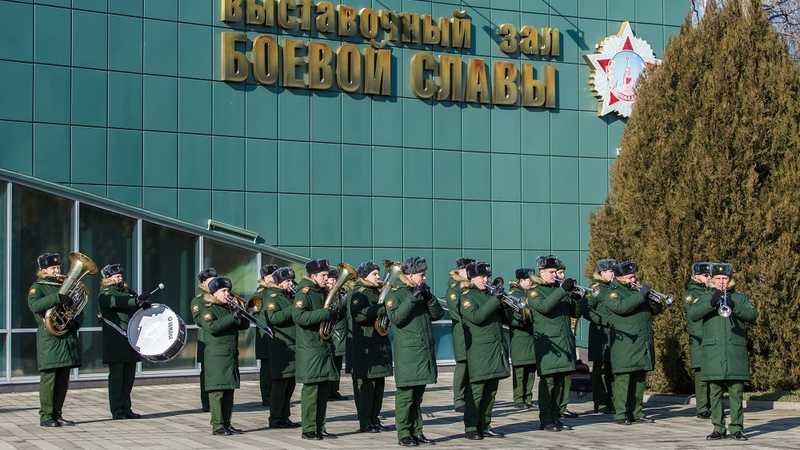 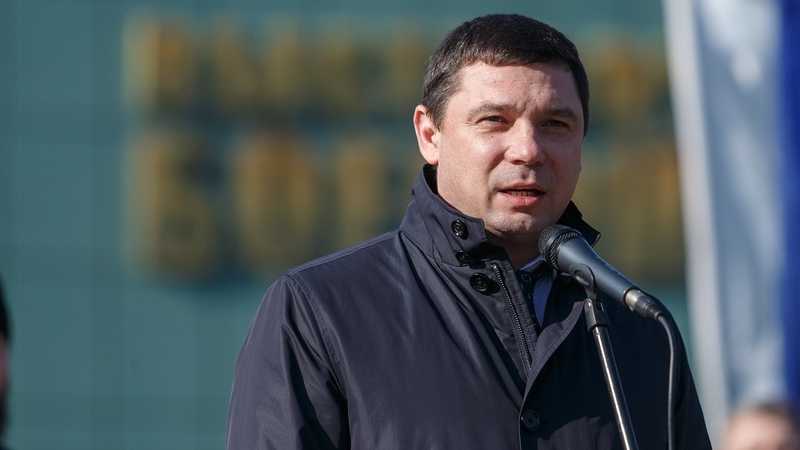 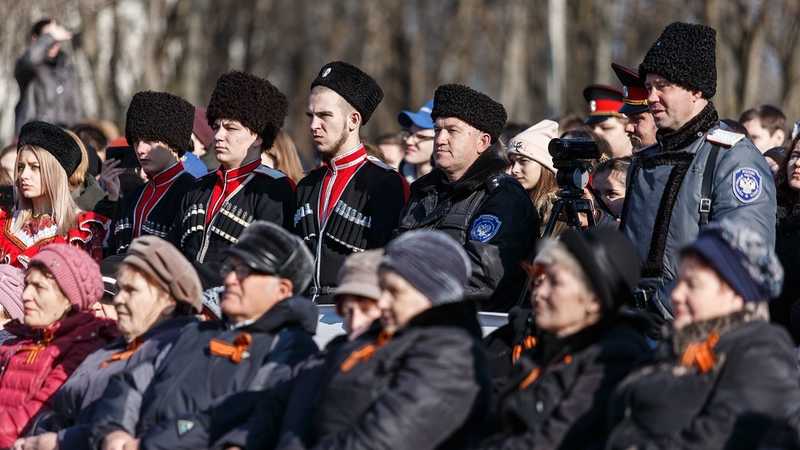 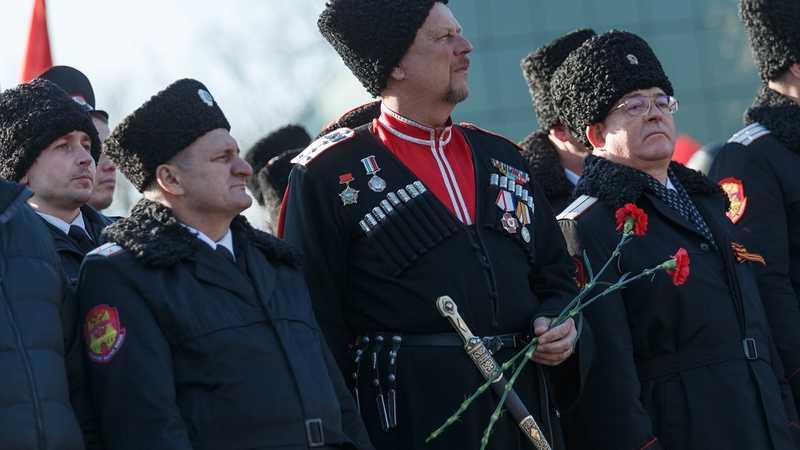 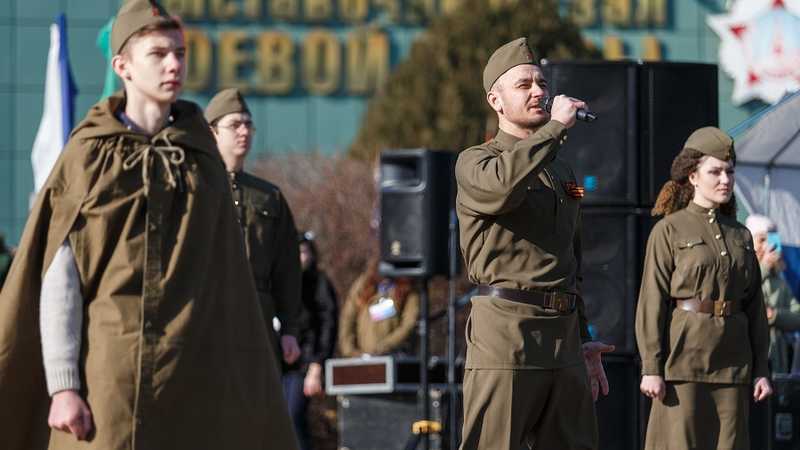 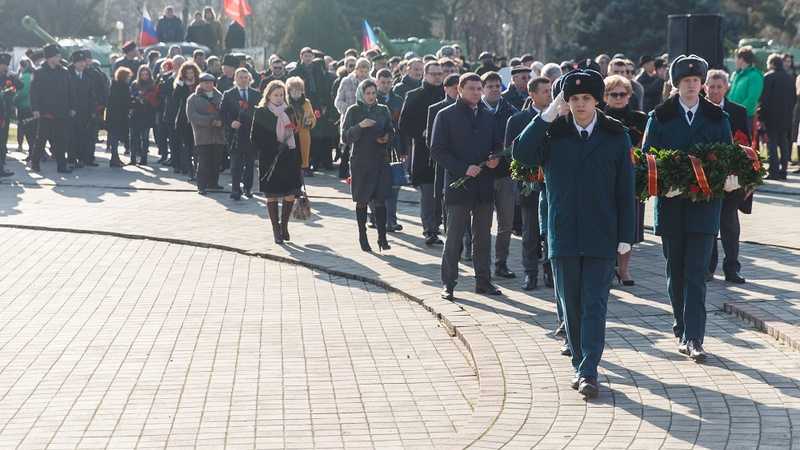 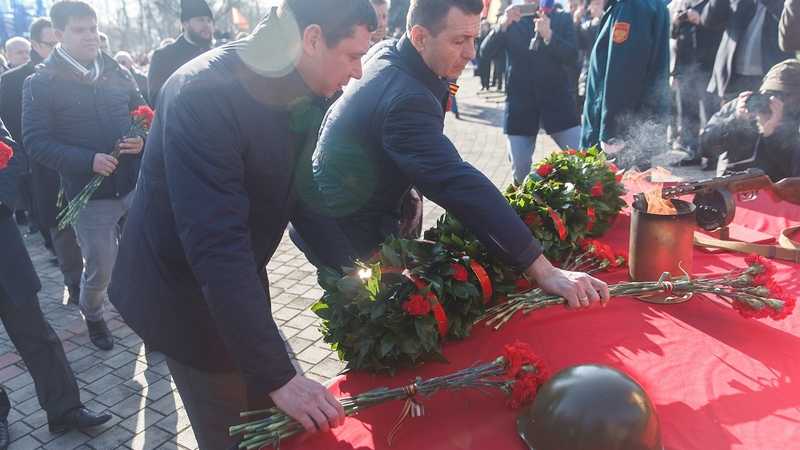 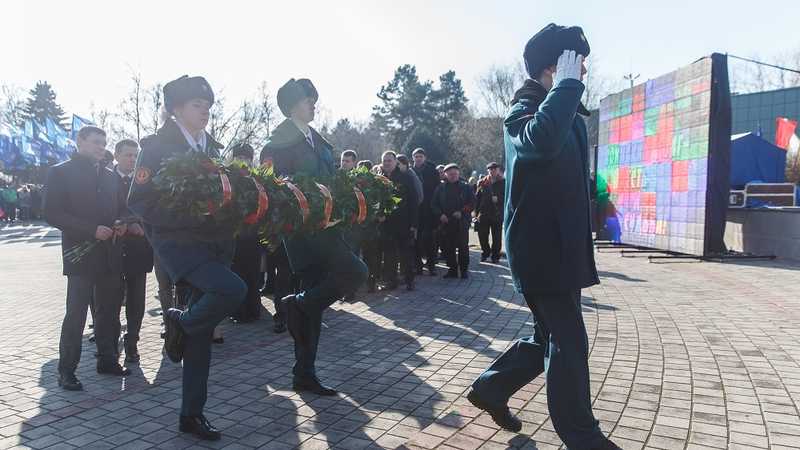 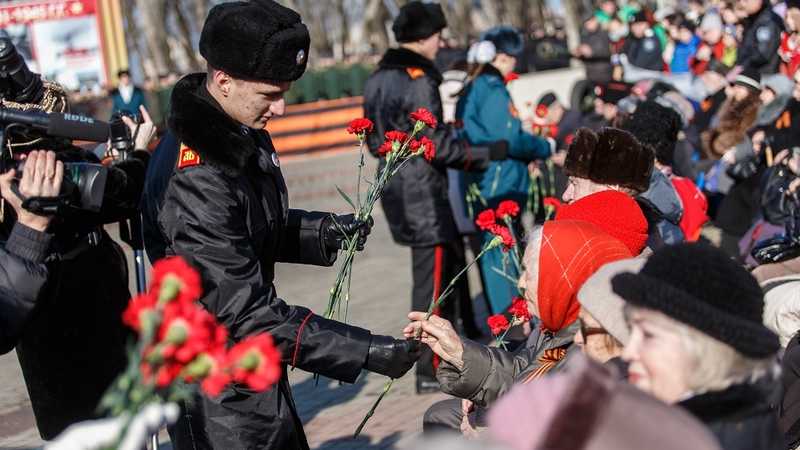 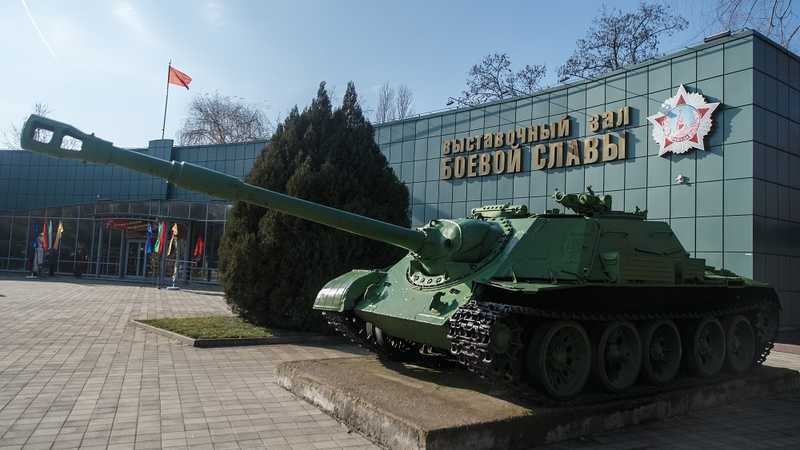 The official opening ceremony of the regional military-patriotic month, which was held on January 23 in the Park of the 30th Anniversary of Victory on the square in front of the Military Glory exhibition hall was attended by 7,5 thousand citizens. In 2019, the patriotic action is held under the motto "Military duty — honor and destiny!". The Mayor of Krasnodar Evgeny Pervyshov, Chairwoman of the City Duma Vera Galushko, deputy of the Krasnodar Region Legislative Assembly, Hero of Russia Evgeny Shendrik took part in the event.

"Today we open one of the main patriotic events of the year. For a month our city will host thousands events, the task of which is not only to tell young people about glorious feats of their grandfathers and great-grandfathers, but also to demonstrate the military power of modern Russia, to show the prestige of service in the Russian Armed Forces. All this is to be done for young citizens to grow up as real patriots of Russia, Kuban and Krasnodar," said Evgeny Pervyshev.