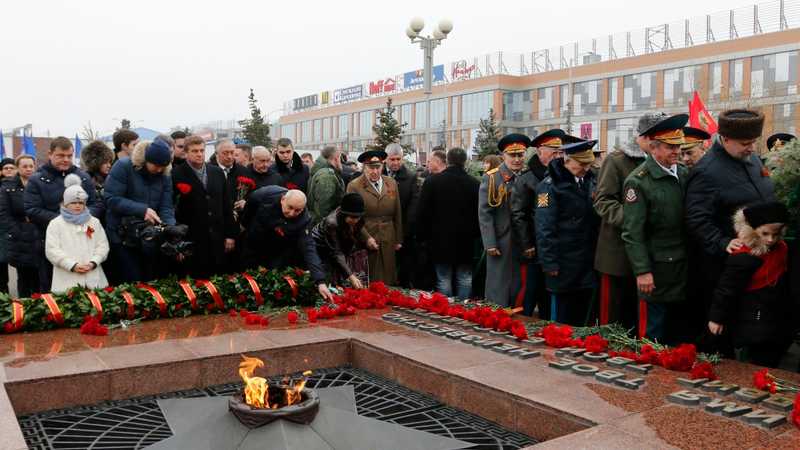 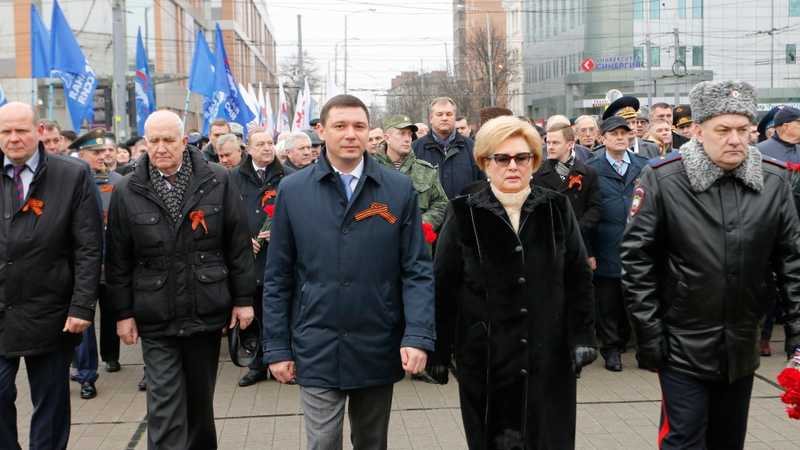 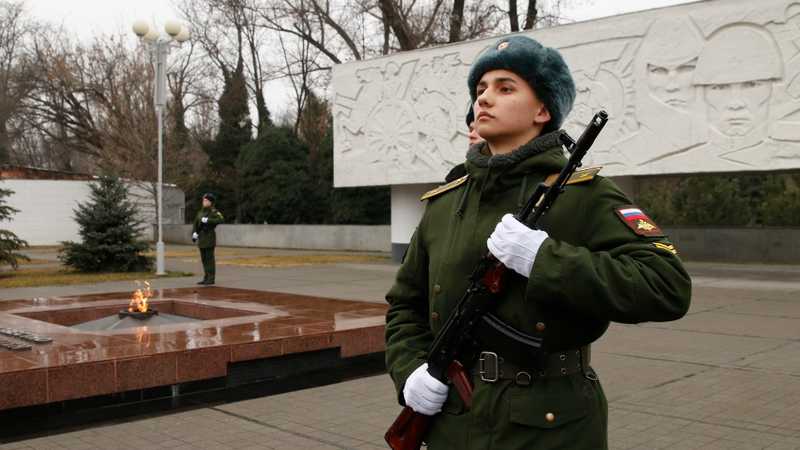 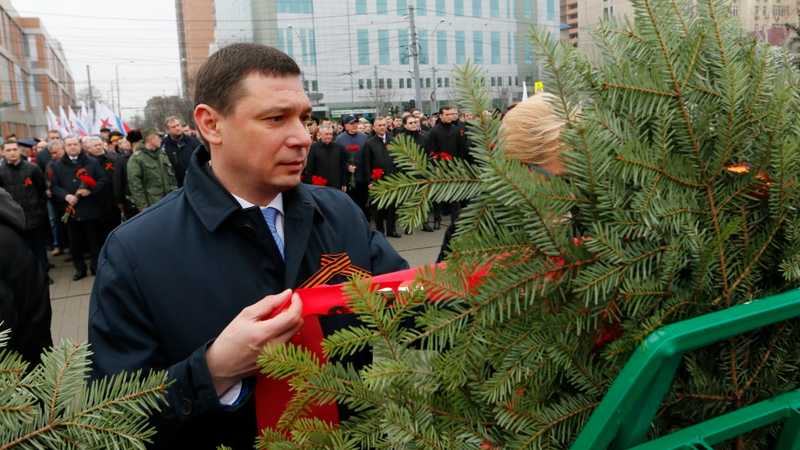 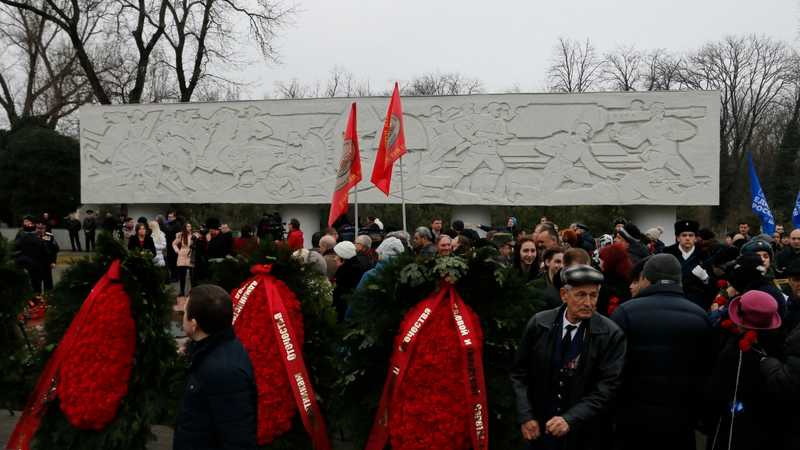 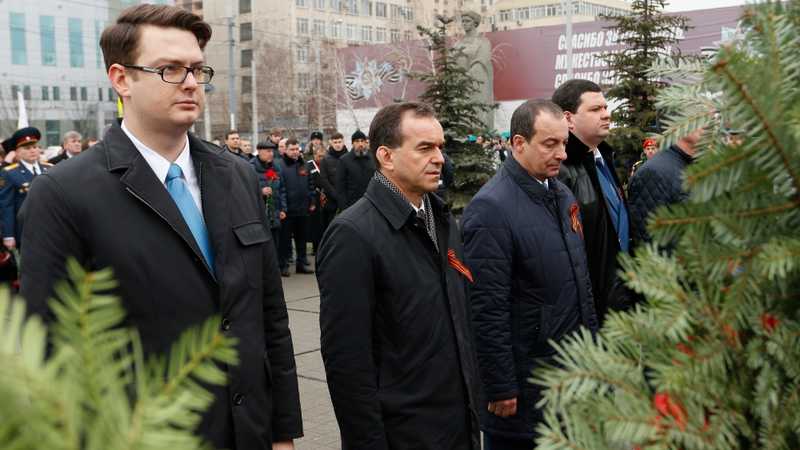 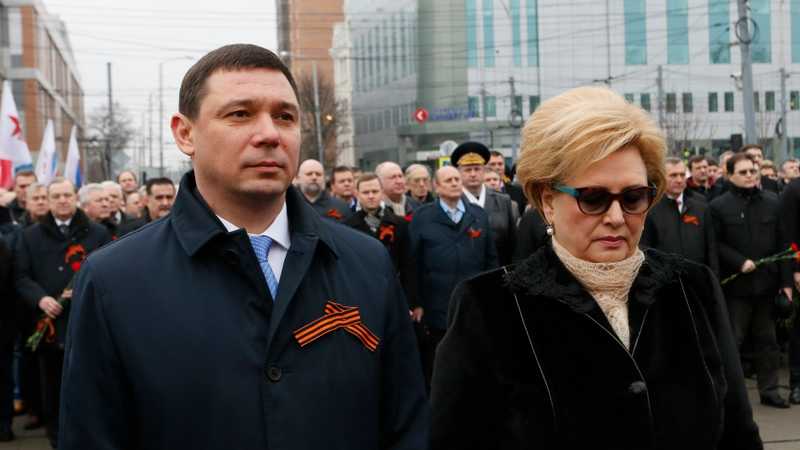 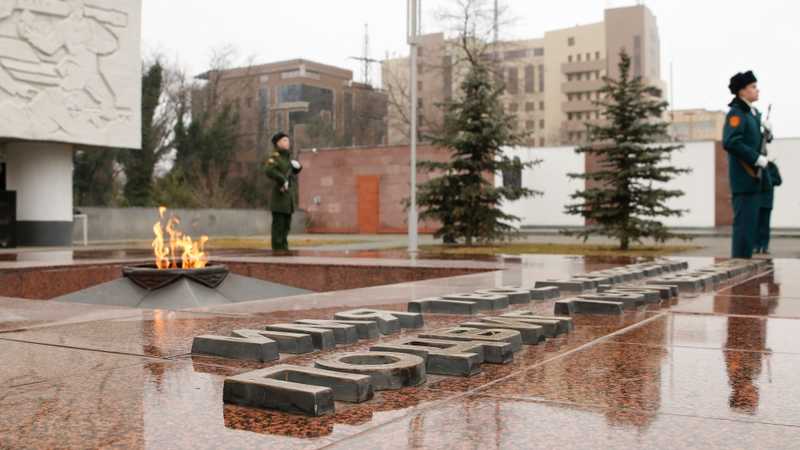 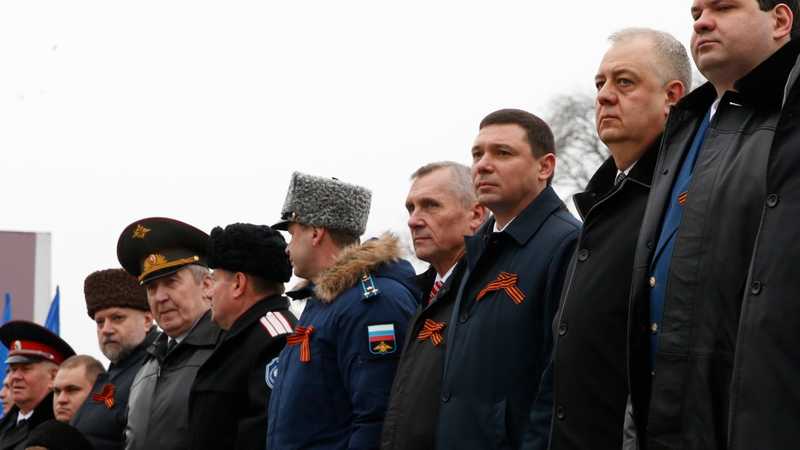 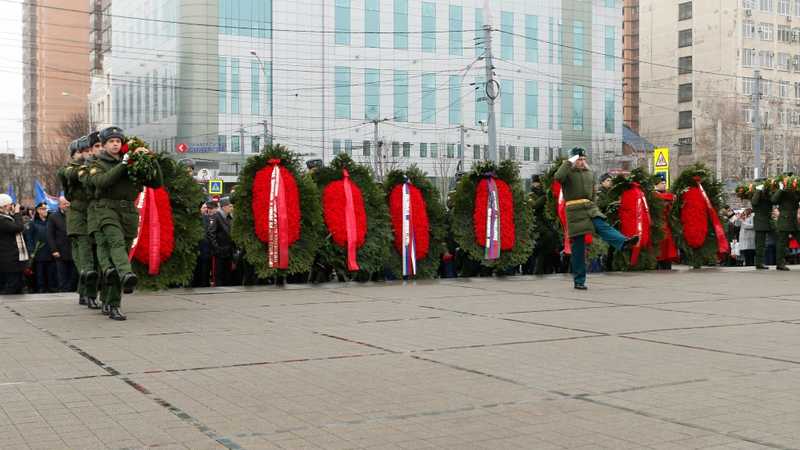 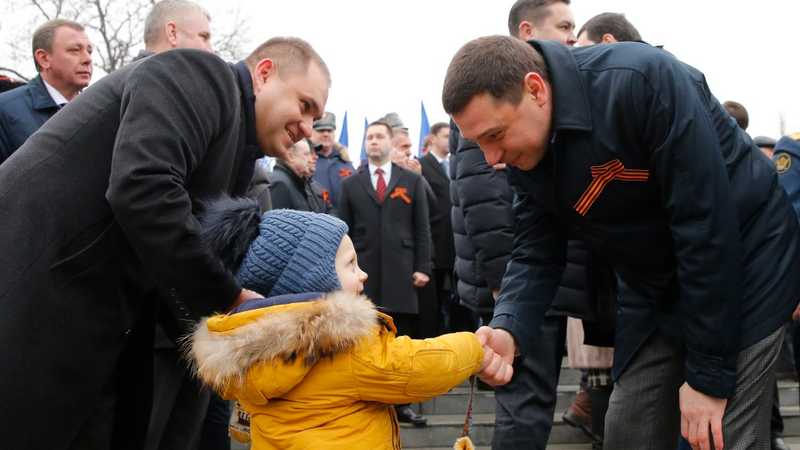 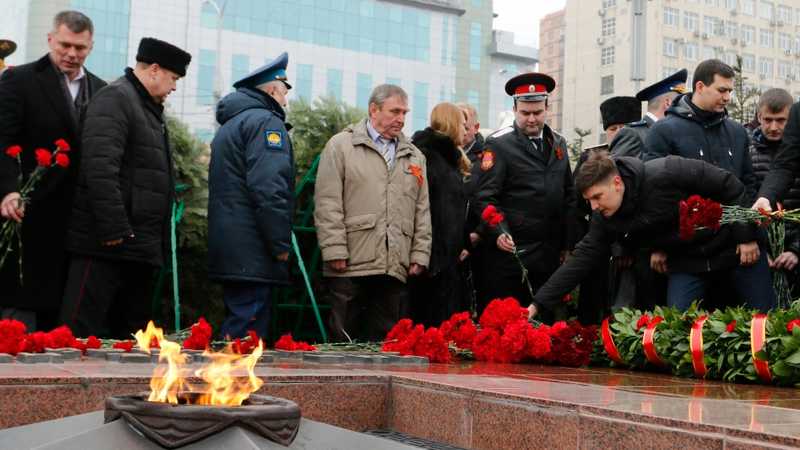 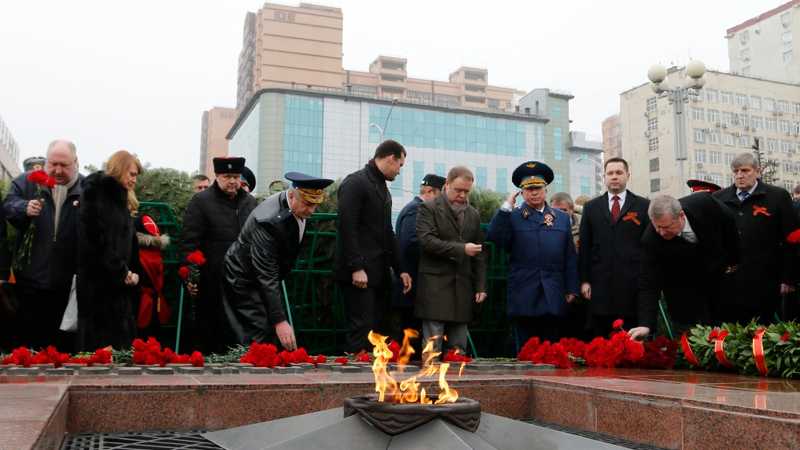 On the Day of the defender of Fatherland the solemn ceremony was participated by the Governor of Krasnodar Region Veniamin Kondratiev, Chairman of the Legislative Assembly Yuri Burlachko, Mayor of Krasnodar Evgeny Pervyshov and Chairman of the City Duma Vera Galushko. More than 3 thousand people came to the Eternal Flame.

The ceremony began with laying garlands by cadets of military universities of the capital of Kuban. Chief executives of the region and the city, soldiers and Cossacks laid wreaths. The memory of those who did not return from the battlefields was honored with a minute of silence.

To the sounds of the Russian anthem performed by the brass band, military service men gave weapons volleys. The soldiers of the Krasnodar garrison and Cossacks solemnly marched on the square.

The event was also attended by federal inspector for Krasnodar Region of the office of Plenipotentiary of the Russian Federation President in Southern Federal District Aleksey Ermakov, vice-governors of the region, deputies of the State Duma, Legislative Assembly of Krasnodar Region and City Duma of Krasnodar, veterans, representatives of public organizations and youth. More than 3 thousand citizens came to the Eternal Flame of the Square of Memory of Heroes.

On the eve of the holiday Evgeny Pervyshov traditionally congratulated the staff and patients of the Krasnodar military hospital on the Day of the defender of Fatherland, visited the soldiers on treatment.