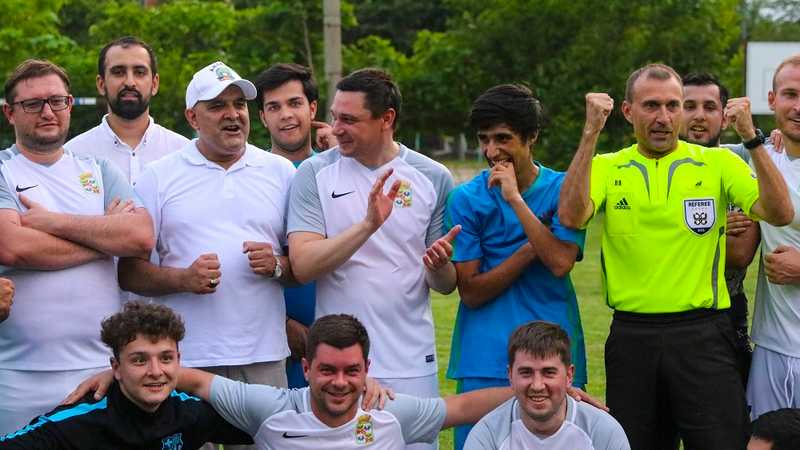 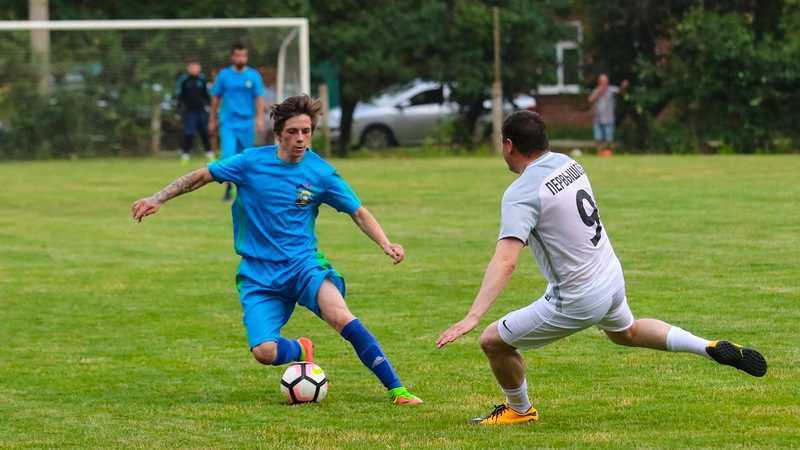 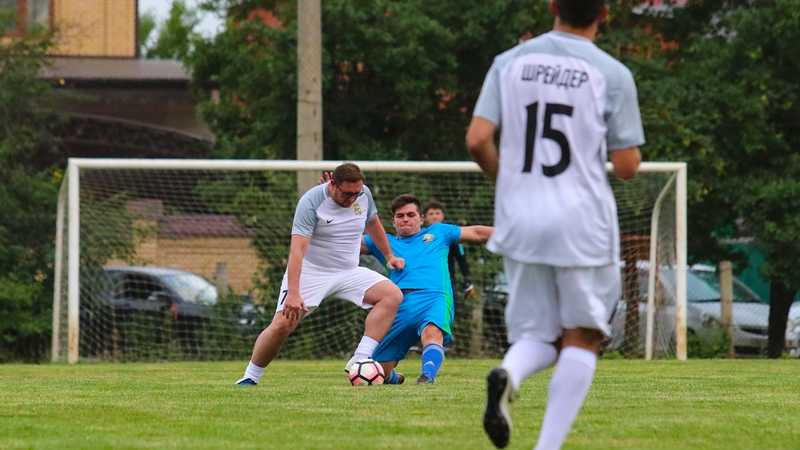 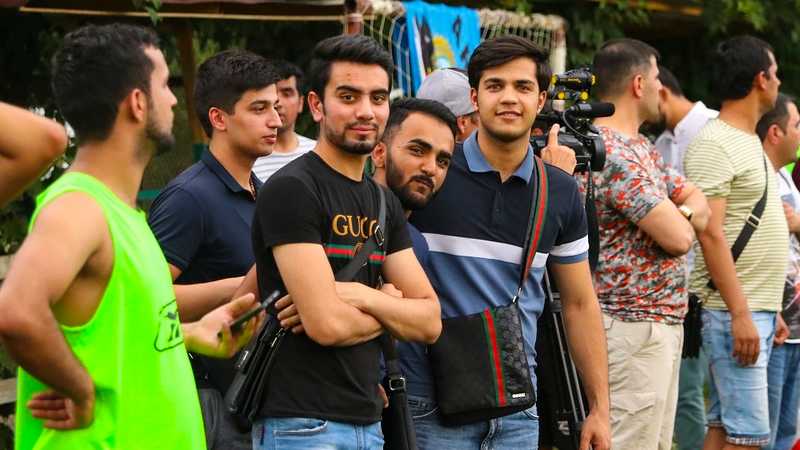 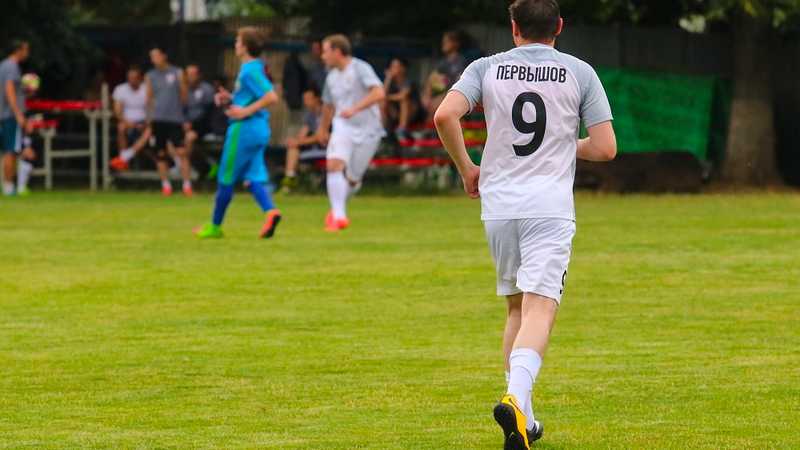 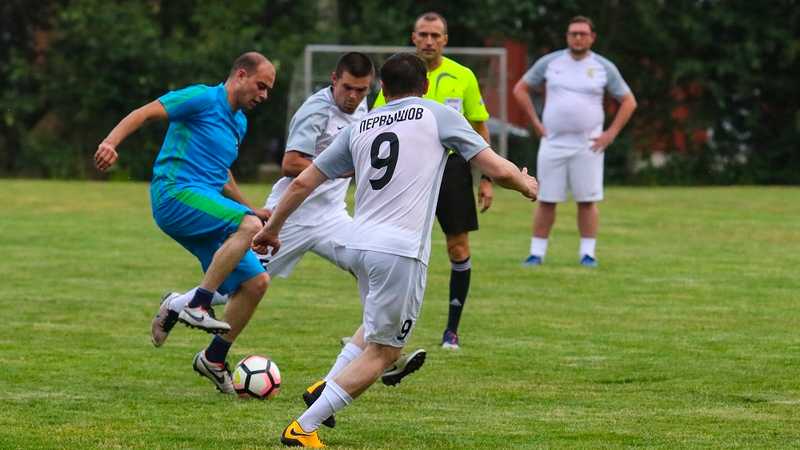 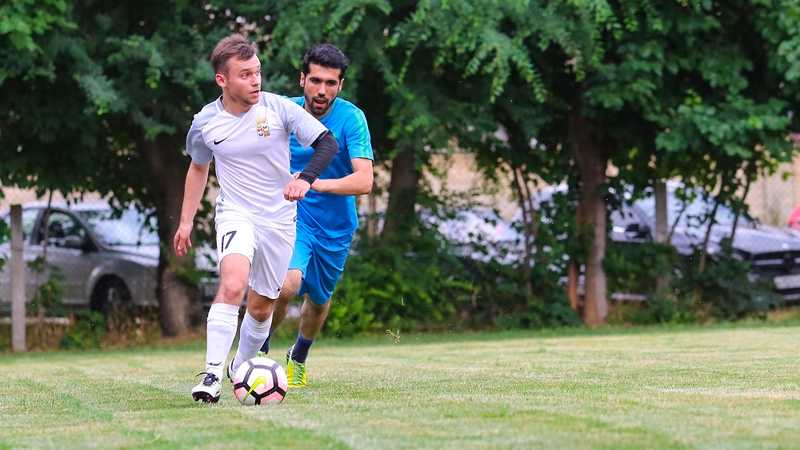 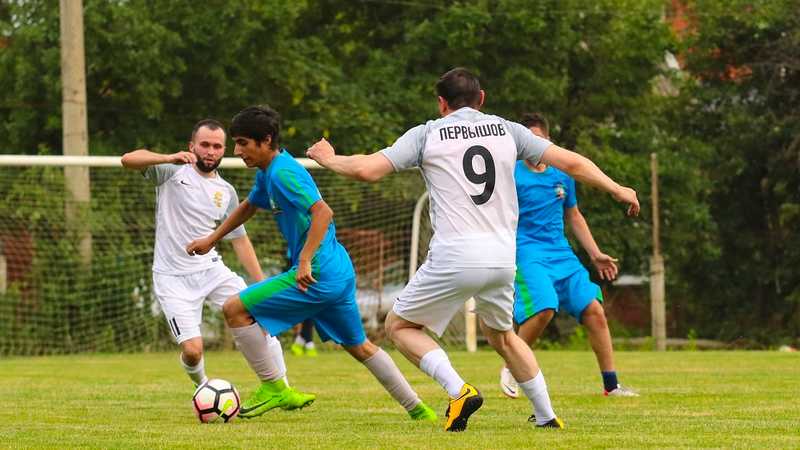 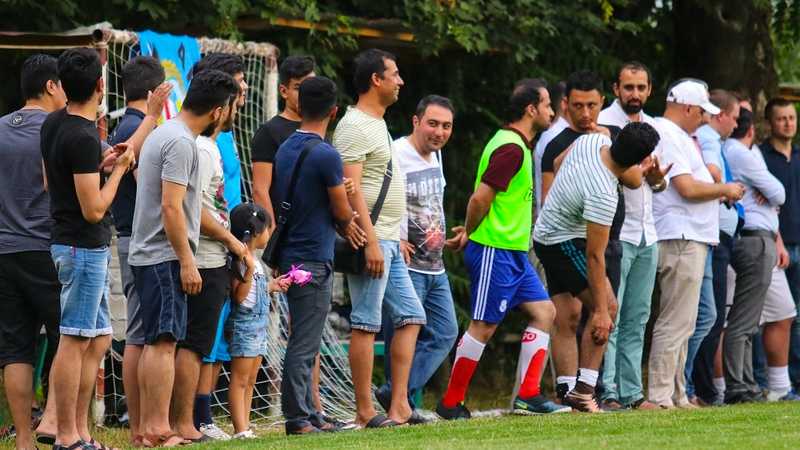 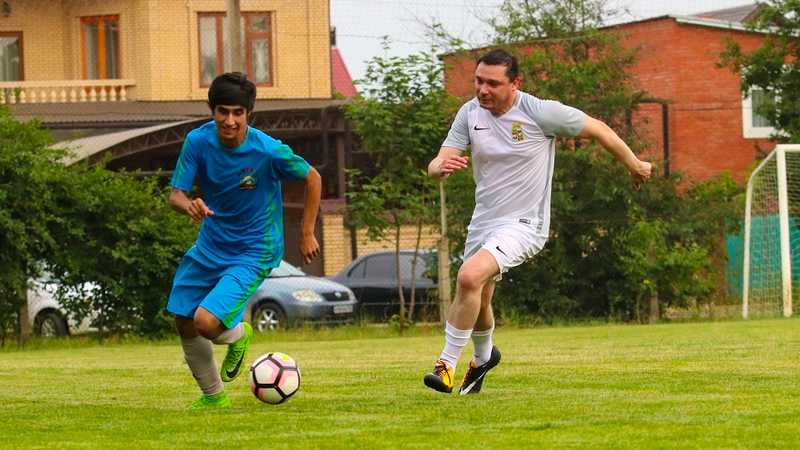 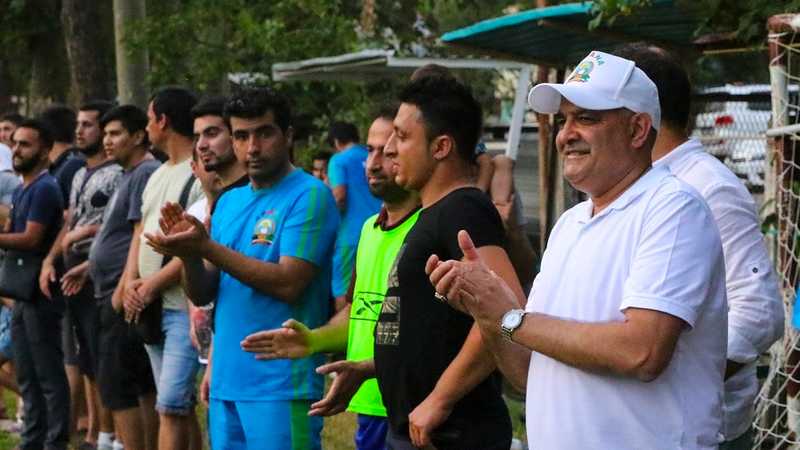 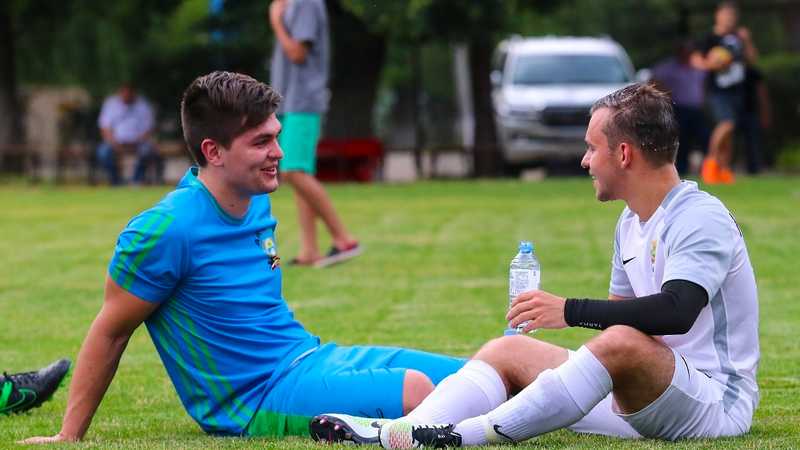 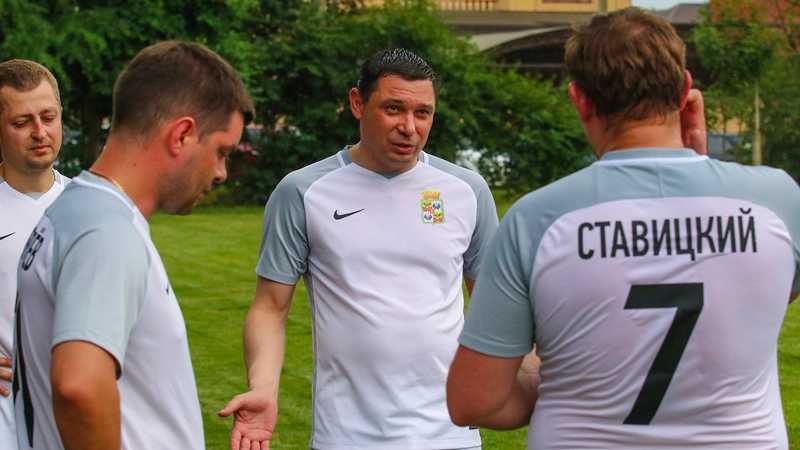 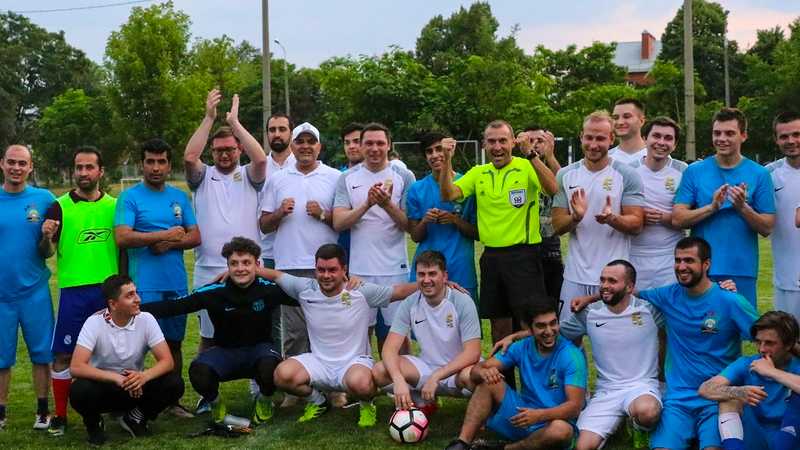 The Mayor of Kuban capital met with the football team of the Afghan community in Krasnodar, which in May 2018, won the football championship among the teams of foreign students. Having made acquaintance, the match between teams of Krasnodar's administration and students from Afghanistan began.

"The days when the whole world is closely watching the football World Cup, the city of Krasnodar also lives and breathes this sport. It is remarkable that it develops at the professional level, but it is even more valuable that football is played by a large number of beginners and amateurs. There are competitions among street teams, students, foreign citizens. Football captures everybody — regardless of age and occupation. This sport makes us closer, more friendly and helps to jointly resolve many issues," said Evgeny Pervyshov.

A friendly match was held at a football pitch near school No. 51. The Mayor's team consisted of the deputy Mayor Vladislav Stavitsky, chiefs and employees of structural subdivisions of municipal administration.

The Afghan students from different Krasnodar universities played for an opponent team.   In May, the Afghan team became the winner of football tournament among foreign students, which was held on the field of the Kuban State University. Their team defeated 11 collectives representing other countries, including Vietnam, Cameroon, Nigeria, Latin America countries, Mozambique, Greece, etc.

"Our team plays together over 5 years and is willing to participate in tournaments of the city. So we decided to play with the team of municipal administration. It is wonderful that the football is supported at the level of local authorities. In the future we plan that the geography of football tournaments between international teams will expand and go beyond the borders of Krasnodar.  We want as many as possible foreign students go to football, more games and communication, — said the representative of the Afghan youth of Krasnodar Said Bair.

He also added that the possibility of joint tournaments is being discussed with foreign teams of Rostov-on-Don and other cities.

In today's football march the Afghan team gained the victory with the score 5:4. Evgeny Pervyshov thanked the players and members of the Afghan community for the meeting. At the end of match, the teams shook hands and made commemorative photographs. 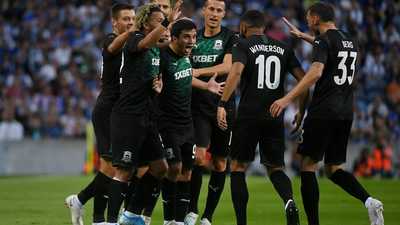