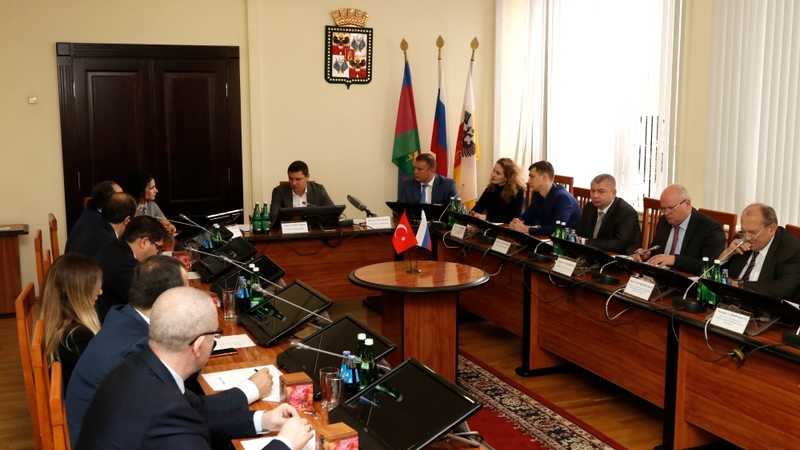 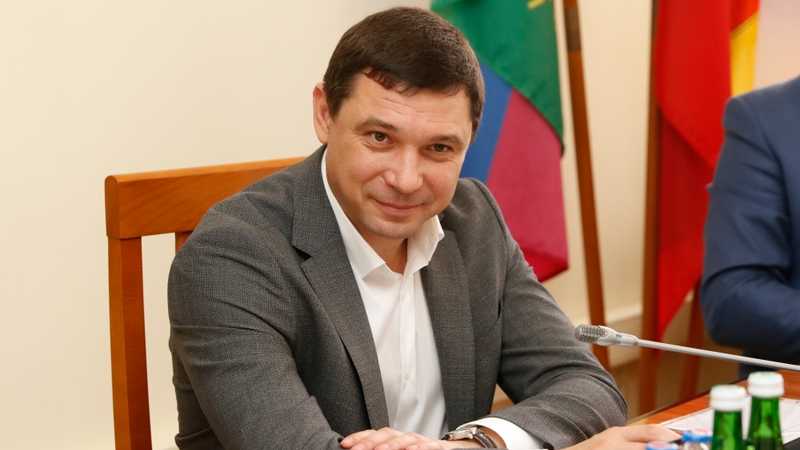 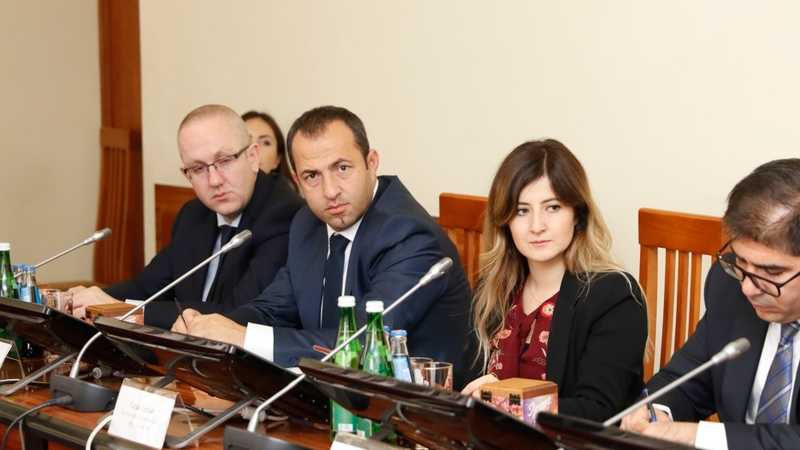 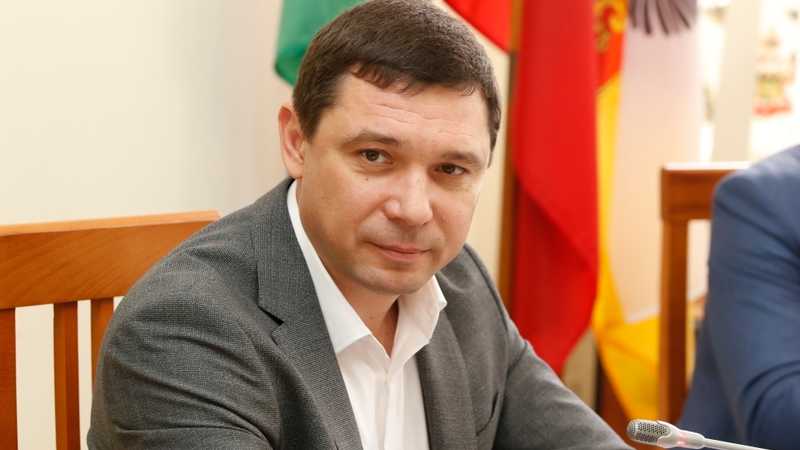 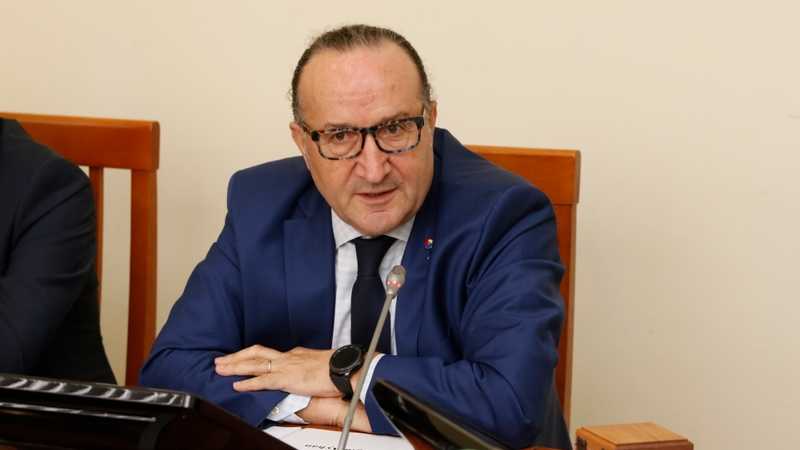 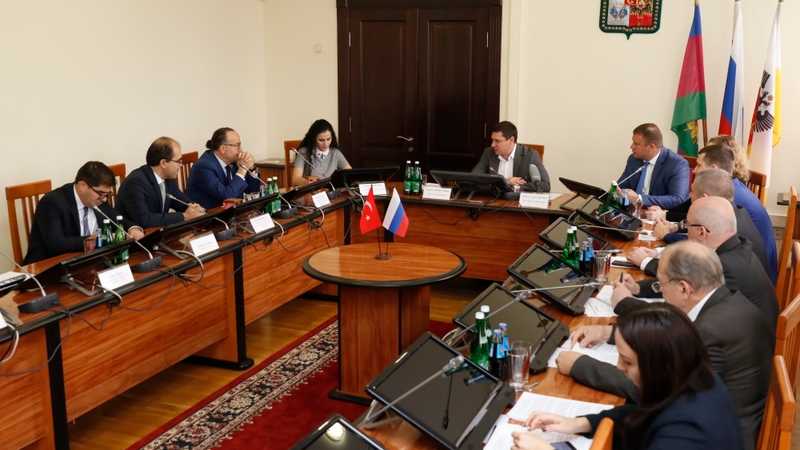 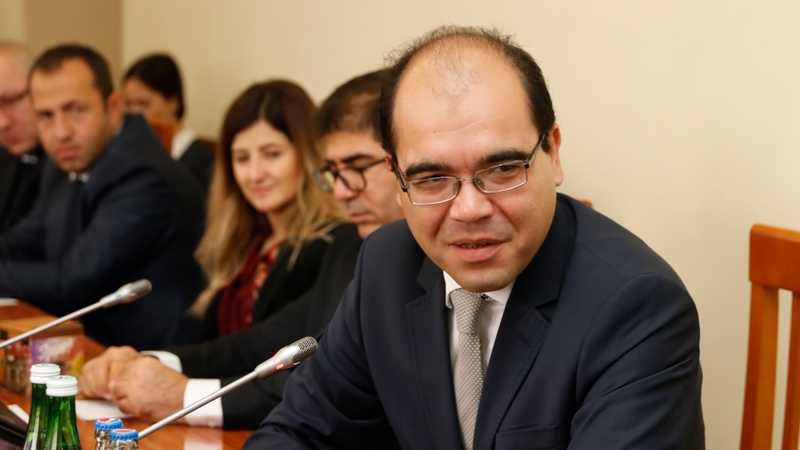 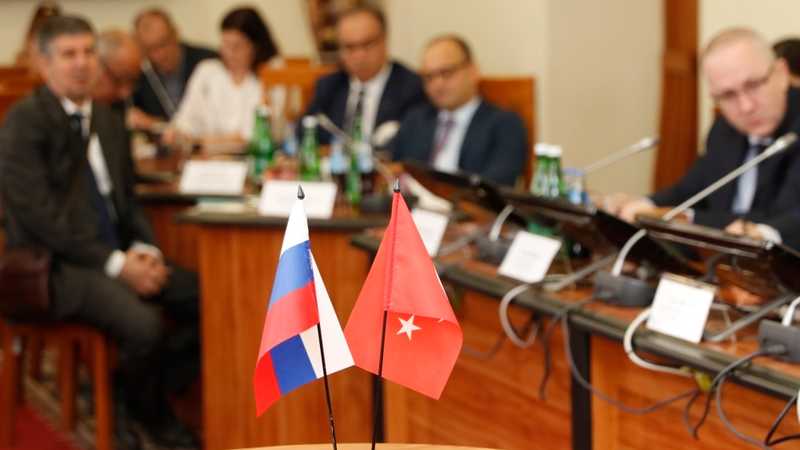 The Mayor of regional centre Evgeny Pervyshov held an official meeting with a delegation of the city of Kocaeli (the Republic of Turkey). The parties discussed the prospects of bilateral cooperation in the trade and economic sphere, as well as the possibility of establishing sister cities relations.

"Enterprises of the Turkish Republic for many years are among the main trade and economic partners of businessmen of our city along with the companies of Germany and China. Major investment and infrastructure projects have been implemented together with Turkish partners: construction of shopping and entertainment center "OZ MALL", stadium "Krasnodar", several residential microdistricts. In recent years, we have met regularly with the leadership of the province of Kocaeli. It is especially significant that this time the delegation of your city includes representatives of the Chamber of Industry and the business community. This is a clear confirmation of the readiness for further trade-economic cooperation," said Evgeny Pervyshov.

The city Mayor noted that about 300 enterprises with foreign capital, including well-known world brands are already working in Krasnodar. Every tenth of them represents the Republic of Turkey. Evgeny Pervyshov stressed that the administration of the regional centre is interested in that new companies to come to Krasnodar.

The meeting was attended by the Consul General of the Republic of Turkey in Novorossiysk Emre Oziggi, Chairman of the Kocaeli Chamber of Industry Ayhan Zeytinoğlu, Deputy Mayor of Krasnodar Dmitry Logvinenko, deputy chief of the department of economic development, investments and external affairs Artem Anatsky, deputy chief of administrative department, chief of the department of foreign relations and protocol Boris Staroselsky, representatives of the Kocaeli Chamber of Industry and the Turkish companies.

"If we talk about trade and economic potential, Kocaeli and Krasnodar have a great deal in common. The business representatives of our city came with me to determine the areas of interaction in which we can establish cooperation. Kocaeli is one of the most economically developed and fastest growing regions of Turkey. Pulp-and-paper, tobacco, chemical, textile and food industry, cement production and motor vehicle industry are represented in the territory," said Ayhan Zeytinoğlu.

Taking into account the dynamics of trade and economic relations development between Krasnodar and Kocaeli, he also suggested to think about the establishment of sister city relations and invited the Krasnodar delegation to participate in the international exhibition of modern technologies, which takes place in Kocaeli.