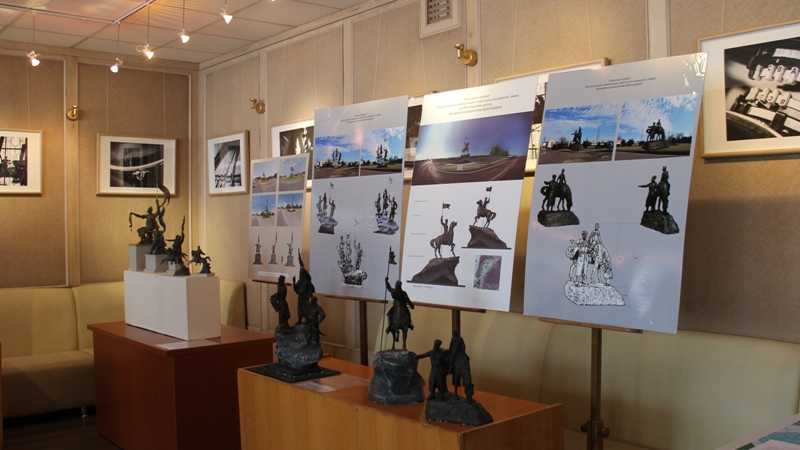 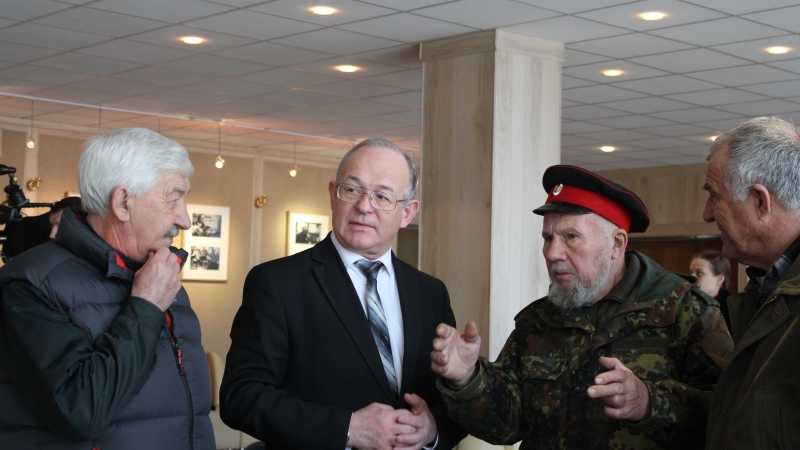 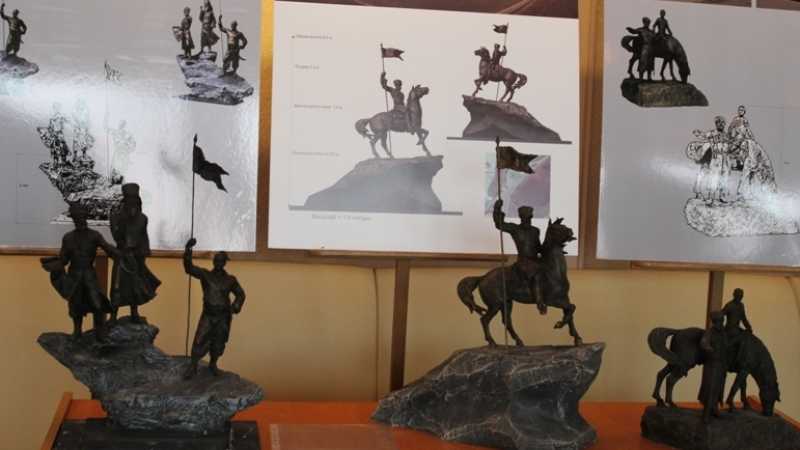 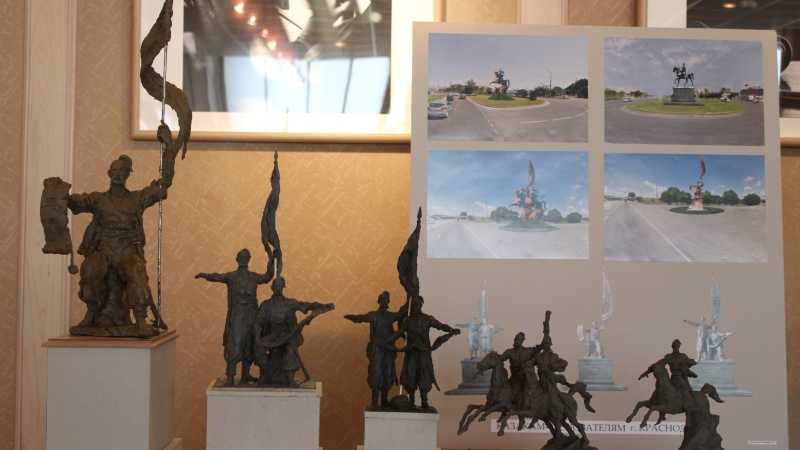 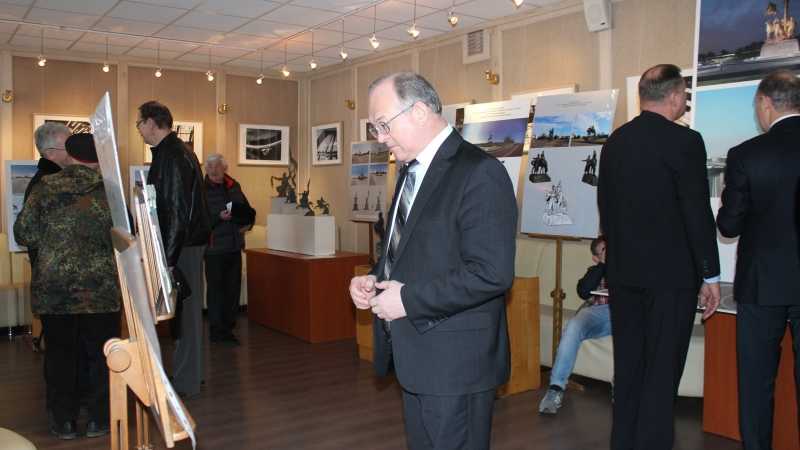 An exhibition of concept designs of sculpture composition — commemorative entrance sign to the Cossacks founders of Krasnodar was opened in the capital of Kuban. 23 works by nine authors and author groups are presented to the visitors.

— Special thanks to all the authors, participants of the competition, who are indifferent to the history and future of Yekaterinodar-Krasnodar. I am sure that the works, first and foremost, should be estimated by Cossacks themselves. The assessments and opinion of representatives of the Council of old people of Yekaterinodar District Cossack Society will be impartial and fair. I don't think there will be winners or losers. Regardless of which work wins, it is important to understand that in Krasnodar there are many places worthy of being decorated with a sculpture composition in honour of the founders of the city, — the First Deputy Head of Kuban capital Sergey Vasin said.

Ceremonial opening of the exhibition was held in the foyer of municipal Concert Hall to the address Krasnaya St. 122. It was also attended by the First Deputy Chairman of City Duma Victor Timofeyev, Deputy Director of the city Department of architecture and city planning Igor Mazurok, representatives of Krasnodar urban districts administrations, Chairman of the Council of old people of Yekaterinodar District Cossack Society Alexander Churkin, Cossacks and authors of the works submitted.

The exhibition presented 23 works by nine authors and author groups. Everybody could vote for one or another project by dropping a special voucher in the package next to the work. As Igor Mazurok noted, the number of vouchers would also be one of the criteria for determining a better project, along with Internet-voting and the views of the jury. It is expected that the name of the best sculpture composition and its location will be announced in April. It is planned that a sculpture will be placed at one of the entry routes.(