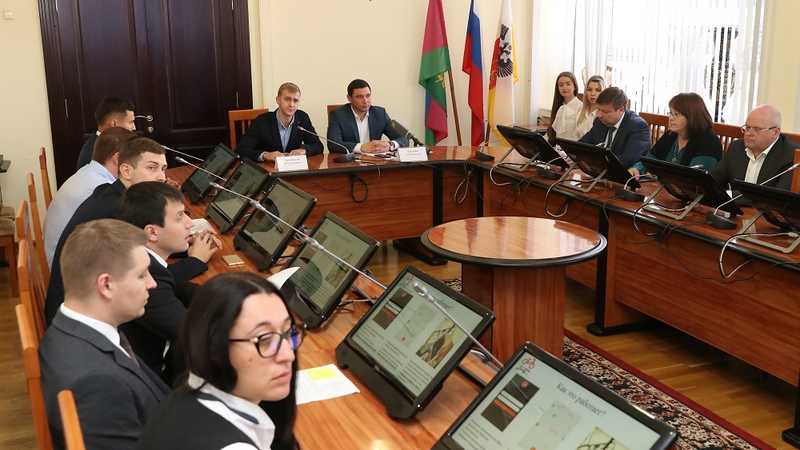 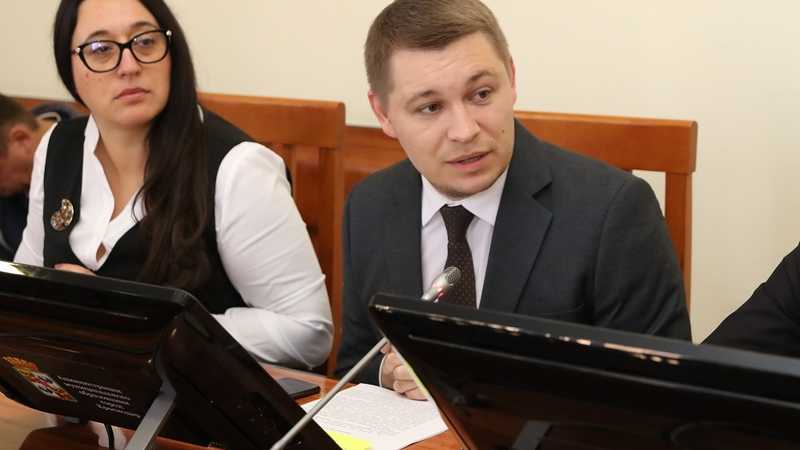 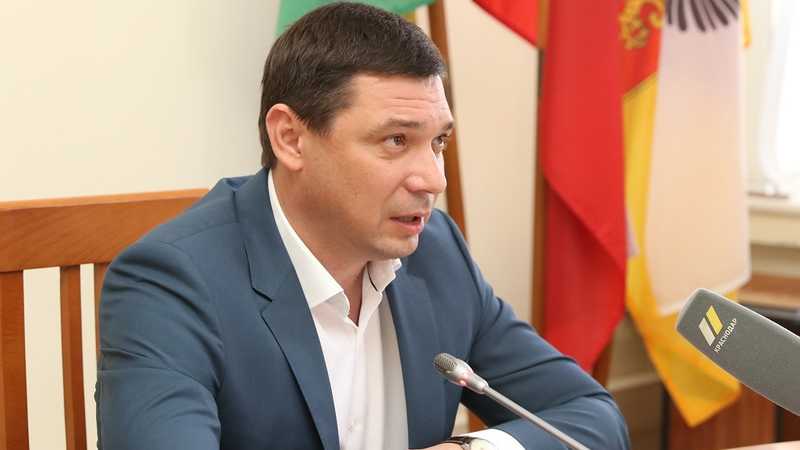 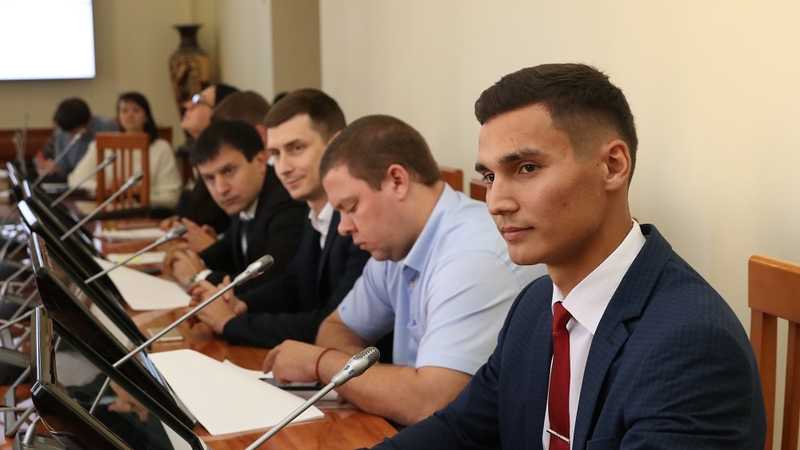 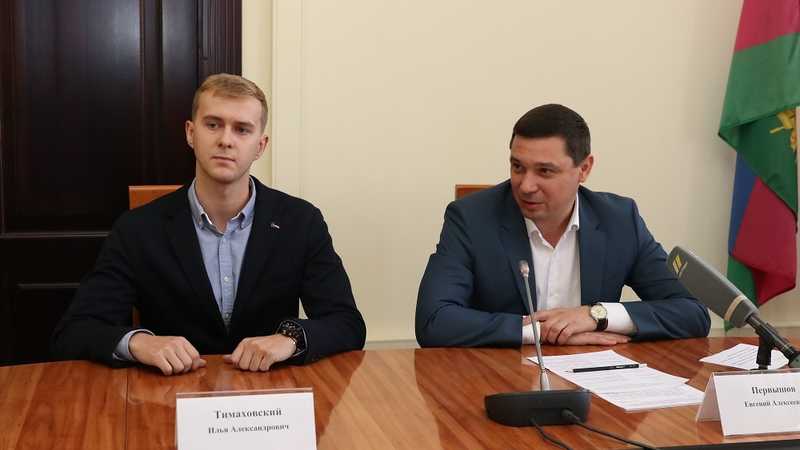 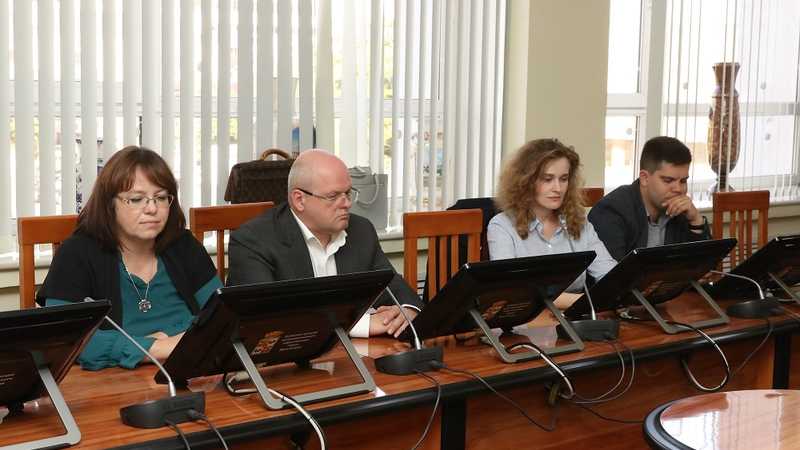 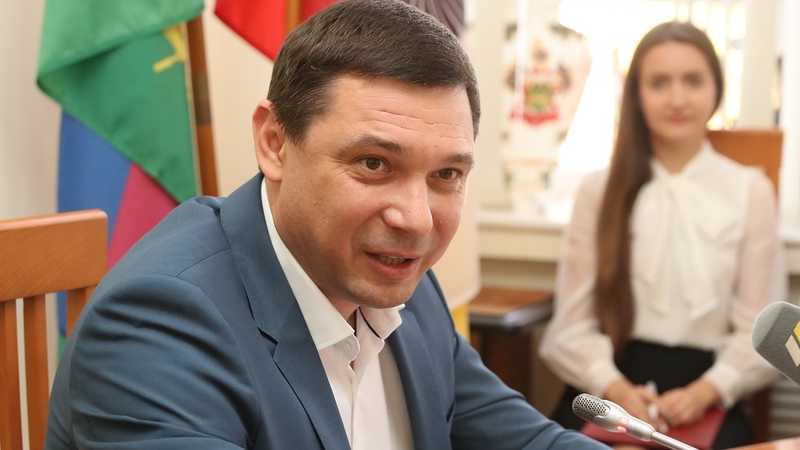 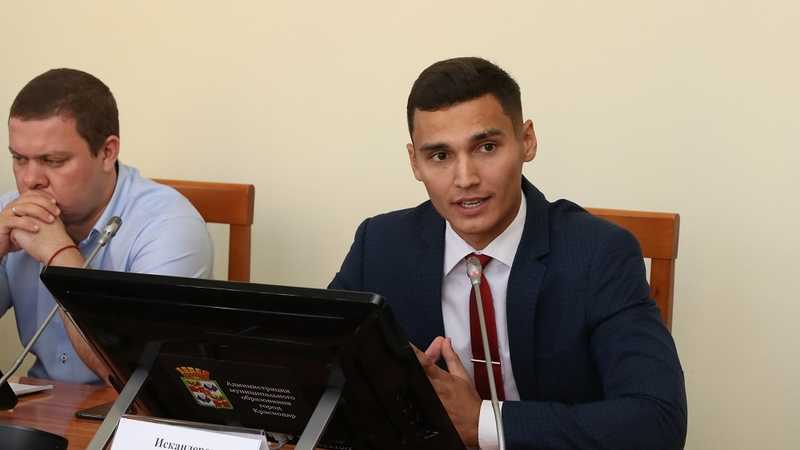 The project for the organization of a citywide bicycle rental network was presented at the meeting in the city administration. Lucky-sharing Ltd has experience of creation of similar service in Almetyevsk (Tatarstan). The Mayor of Krasnodar Evgeny Pervyshov participated in the meeting.

"We are very interested in Krasnodar for the development of bicycle-sharing system, because the bicycle season here is much longer than in many other cities of Russia — 8-9 months. In addition, the city has a high dynamics of population growth, there are many students, and they are our target audience. In Krasnodar we plan to equip about 650 places for bicycle rental. For comparison, there are 430 bicycle rental stations in Moscow and 370 in St. Petersburg. We plan to beat Moscow thanks to the new rental system without stations, which is much cheaper in purchase and maintenance, allows to deliver significantly more bicycles" said CEO of Lucky-sharing Ltd Ilya Timakhovsky.

Earlier, the company launched a bicycle-sharing project in Almetyevsk (Tatarstan), the service operates in this city since the autumn of 2017.

The service itself works with a special mobile application developed by the company. Via mobile application the user sees the bicycles available for use, where they are located on the map, and can choose the nearest free one. Before the trip, you must pay for the service at the most appropriate tariff (day, month, year). After the trip you are to park the bicycle in any parking space marked on the map. It is assumed that the daily bicycle rental will cost about 120 rubles, and the annual rent will cost 3 rubles per day.

The meeting with the representatives of Lucky-sharing Ltd was also participated by Deputy Mayor of the city Sergey Luzinov, Director of the department of transport and road facilities Vladimir Arkhipov, Director of the department of economic development, investments and external affairs Elena Vasilchenko, the chief architect of Krasnodar Natalia Mashtalir and the Krasnodar's bicycle movement coordinator Konstantin Trudik.

During the meeting it was noted that at the first stage, in order to determine whether it is possible to implement the project in Krasnodar, it is required to analyze in detail the possibility of placing the necessary number of parking lots for bicycles. It is necessary to look at each of such site, including through a security perspective. For example, if we talk about Krasnaya Street it is important that the parking lot occupied by bicycles does not block the pedestrian sidewalk and does not make it too narrow for pedestrians.

"Affordable bicycle rental is a good idea. The bicycle is very popular among the city population. At the same time, the bicycle infrastructure all around the city is not yet developed enough. We are ready to consider the possibility of implementing the bicycle-sharing project and will try to elaborate it jointly to make it working. Of course, it is necessary to consider many issues, primarily those ones related to road safety," said Evgeny Pervyshev.

Today bicycle-sharing system is actively developing in Moscow, St. Petersburg and Kazan. Abroad, this service is most popular in China and Western Europe.