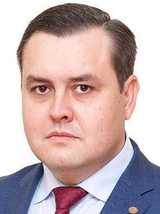 Andrey A.Doroshev was born on December 4, 1980 in Krasnodar. He spent his childhood and youth in Krasnodar, graduated from secondary school No. 73.

1999 — started his career at OJSC «Kubankhleboprodukt»;

February 2016 — Head of Administration of the Prikubansky district of Krasnodar

2018 — was awarded the medal «For Outstanding Contribution to the Development of Kuban» of the third degree. 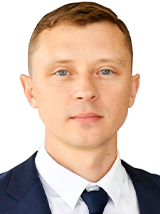 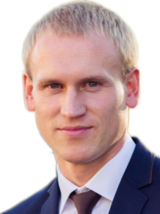 Vladislav V.Beliy
Director of the Urban Economy and Fuel and Energy Department 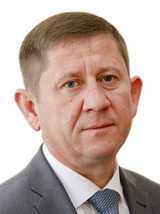 Sergey A.Burlakov
Head of the Department of Agriculture