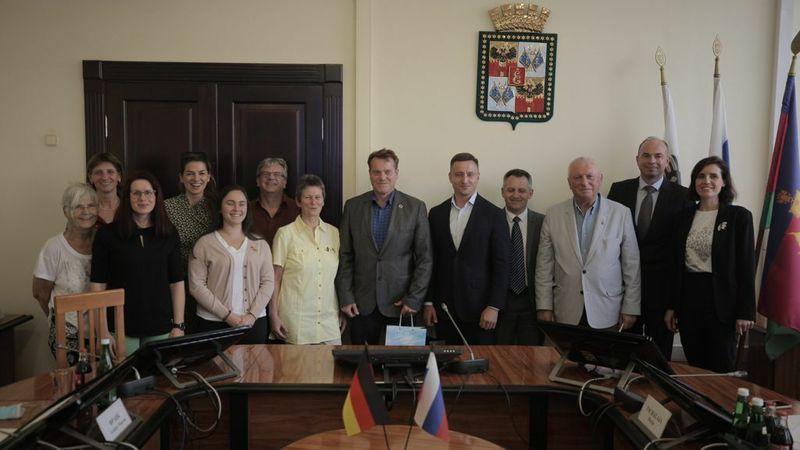 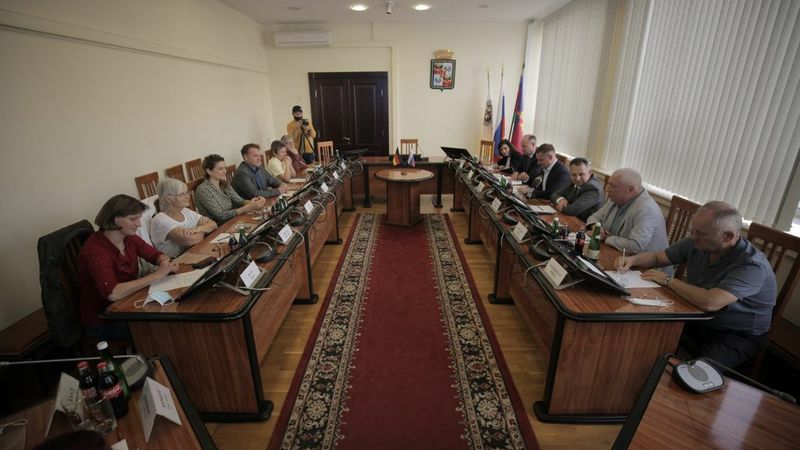 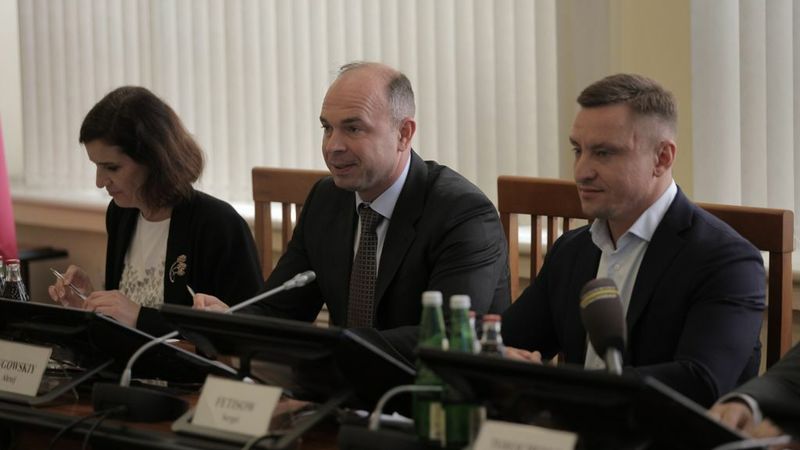 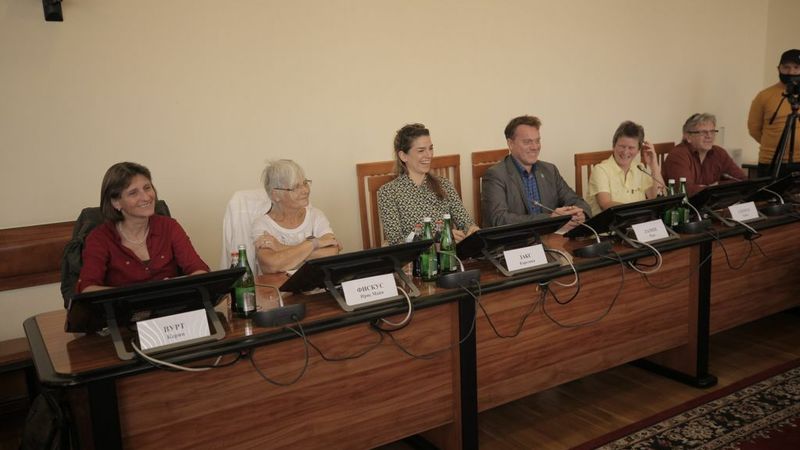 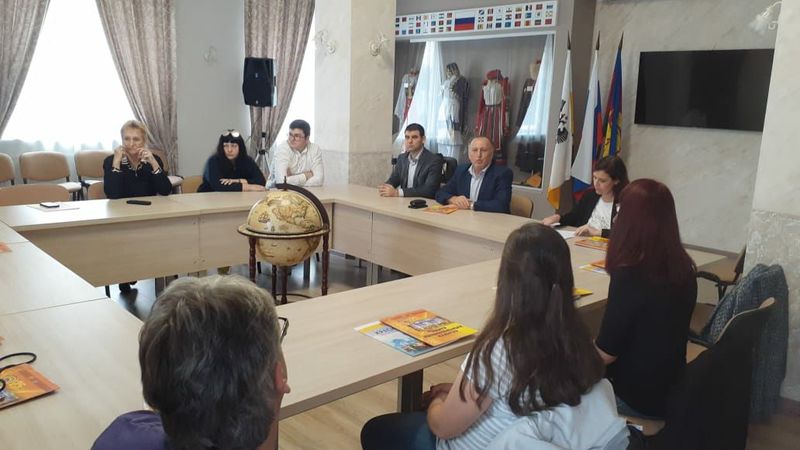 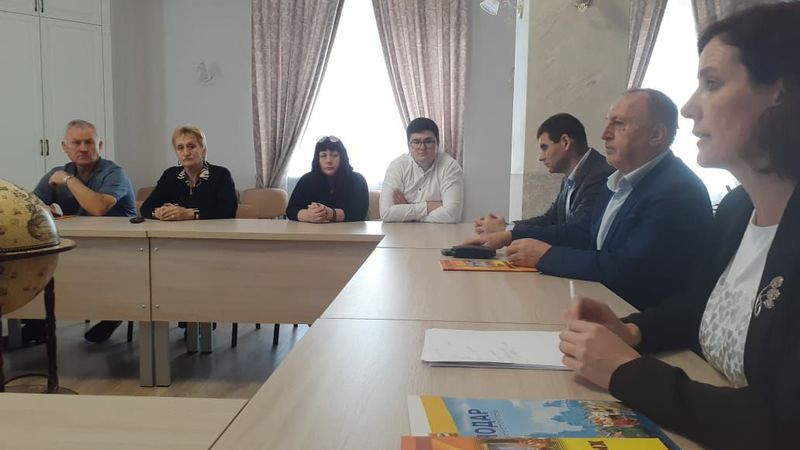 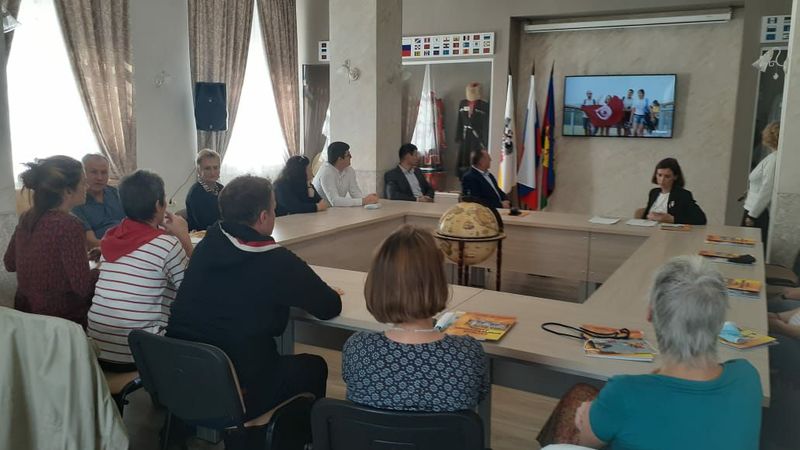 The delegation of "Solidarity Youth of Germany" (or: “Solijugend”) visited the city administration of Krasnodar on September 27, 2021. Solijugend is a German volunteer organization, whose activities are aimed at carrying out various cultural, educational and sports activities for young people. The guests were met by the representatives of the city administration together with representatives of the Cycling`s Olympic Training Centre and Krasnodar Regional Bureau of Youth Tourism "Sputnik".

The parties discussed prospects for cooperation in the field of youth policy and sports. Special attention was paid to the development of cycling in Krasnodar, as well as the peculiarities of joint sports events, including international cycling competitions. Besides, they touched upon the preparation for the 30th anniversary of the sister-city relations between Krasnodar and Karlsruhe which will come next year. In general, the participants of the meeting recognized that there were many points of contact for the youth of Germany and Russia, and it should be used for further strengthening of the links between the two countries.

Earlier that day the members of the delegation "Solidarity Youth of Germany" had visited the Centre of National Cultures, having had the opportunity to hold a detailed conversation with the leaders of the Centre, with the representatives of the Krasnodar city administration, as well as with the representatives of the German Youth Association in Krasnodar Region "Zeitgeist" (“The spirit of the time”). The parties spoke in detail about their activities and discussed areas for further cooperation.

"Solidarity Youth of Germany" (or: "Solijugend") is an independent youth organization that has been actively involved in volunteer work with young people for over 50 years. The main focus of Solijugend is the implementation of international youth projects, which may include competitions, conferences, seminars, workshops and youth meetings. The biggest annual event is the International Youth Camp, which brings together more than 250 young people from all over the world in a German city during the summer months.

Solijugend maintains partnerships with youth organizations from dozens of countries around the world, including Russia. A delegation from Solijugend is on a business trip to Krasnodar from 23 September to 2 October.