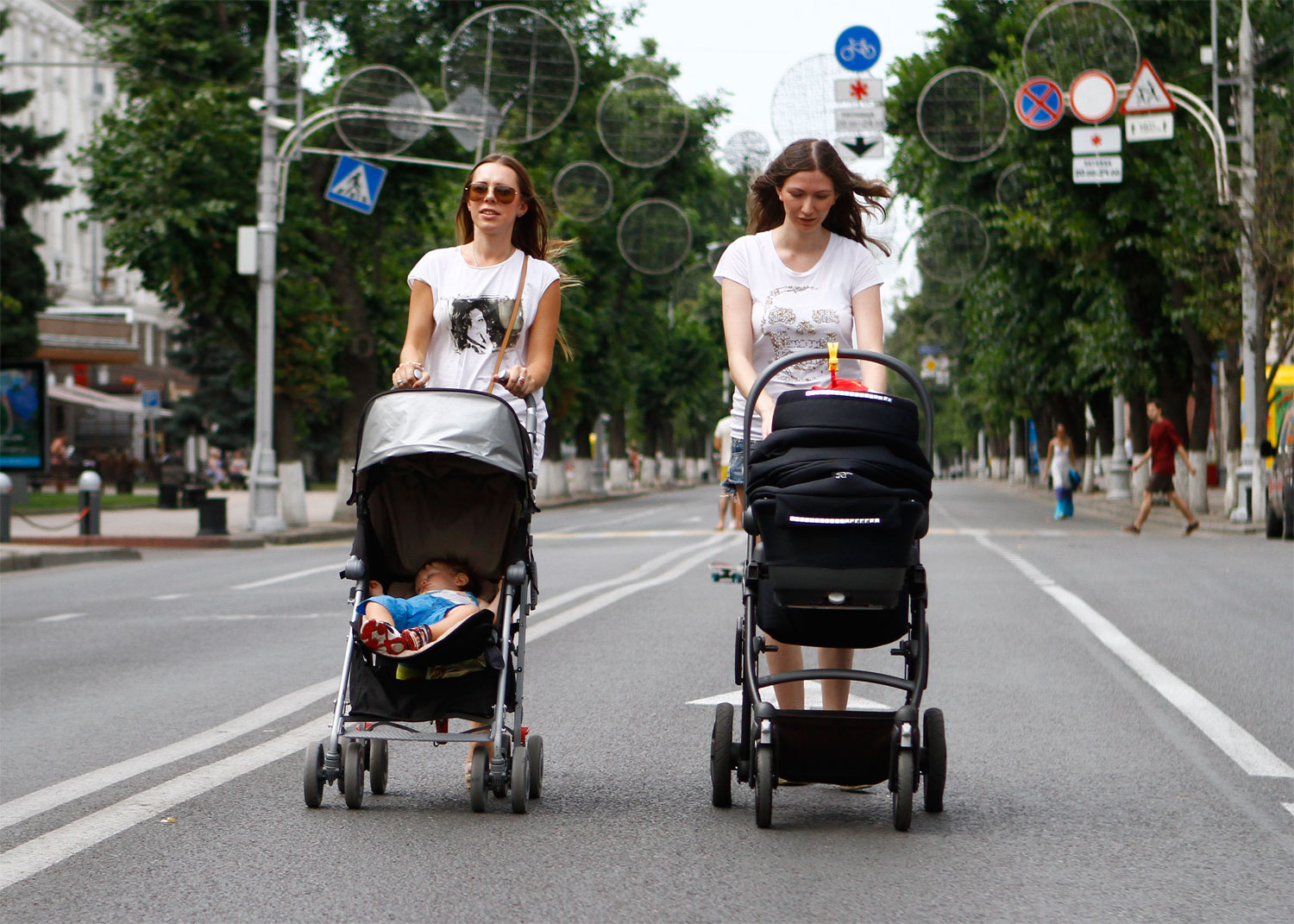 Number of permanent population of the city is ever growing. Thus, as of the beginning of this year number of Krasnodar’s residents was 917,9 thousand citizens (in comparison with January 2010 has grown by 85,4 thousand people).

Density of the city population is 1091 people per 1 square kilometer.

According to statistical accounting, fertility dynamics has a tendency to growth that is coming from active demographic policy carried on by government. In 2014 the number of births has increased by 1280 people in comparison with 2013.

Yearly the number of labour migrants is ever growing in Krasnodar. The major countries supplying foreign labour force are Tajikistan and Uzbekistan. Migrant workers are chiefly employed in the construction sphere, agriculture and services sector. In the light of recent political developments the number of newcomers from Ukraine has increased. In Krasnodar authorities created operation headquarters to provide the refugees from Lugansk and Donetsk Regions with help.  The city migration policy calls for making continuous contacts with enterprises, companies and entrepreneurs that attract the labour force from abroad.