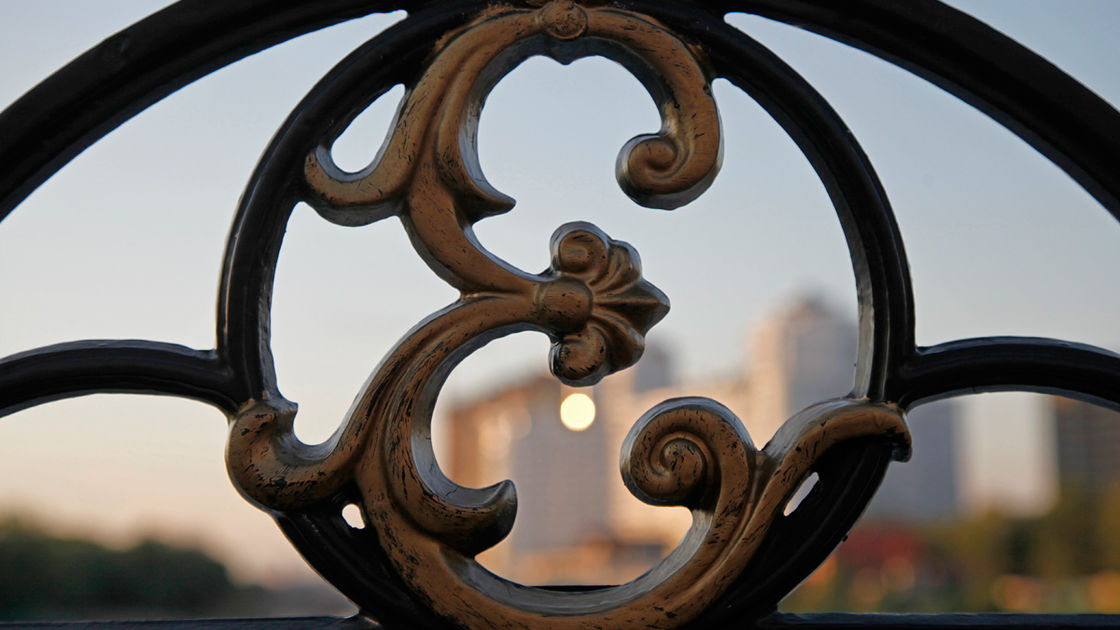 The  city was founded by Cossacks in 1793. The administrative center of Krasnodar Region - the city of Krasnodar is the largest industrial, transport, trade, scientific and cultural center of Southern Russia.

The city occupies an advantageous economic and geographical position in the Southern Federal District, located on the important transport highways connecting the center of Russia with the ports of the Black and Azov seas, as well as the resorts of the Black sea coast of the Caucasus. The Kuban reservoir that was built in 1973 to ensure compliance with production activities and melioration measures, is in the south-east part of Krasnodar.

The territory within the boundaries of the municipality is 841,4 square kilometers, or 1,1 percent of the whole territory of Krasnodar Region. The city is divided into four city districts: Western, Karasunskiy, Prikubanskiy and Central urban districts. Within the borders of Krasnodar City municipal formation there are also 5 rural districts and 29 rural settlements.