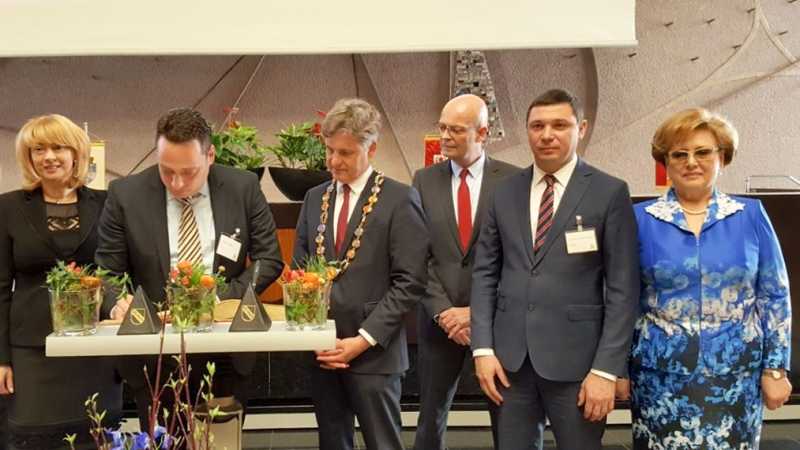 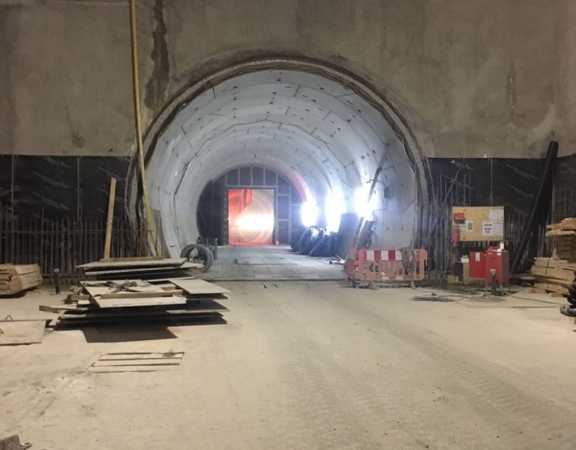 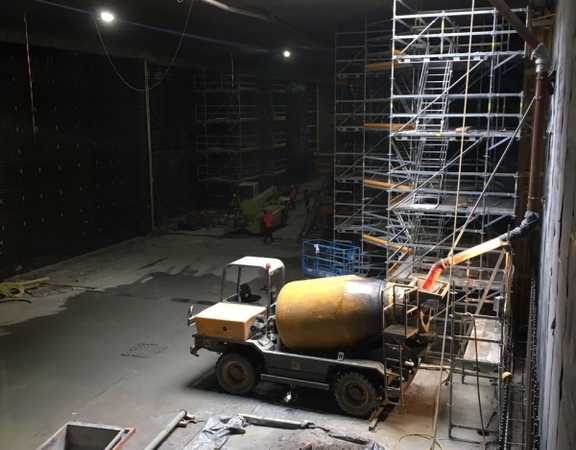 During a working visit last weekend, a delegation from the capital of Kuban held a number of official meetings in Krasnodar's sister city. It participated in business and cultural events dedicated to the anniversary dates of establishing the sister city relations of Karlsruhe and the cities of Halle (Germany), Timisoara (Romania) and Krasnodar. The Head of Krasnodar Evgeny Pervyshov headed the delegation from the capital of Kuban.

— This year we celebrate the 25th anniversary of the partnership with Karlsruhe. I know that the decision on partnerships between Karlsruhe and Krasnodar was difficult. But over the years the decision proved to be right. It was the youth of our cities that initiated the twinning. Today, a large number of people are involved in the enhancement of friendship, initiating new contacts, developing joint projects, — Evgeny Pervyshov said in the course of the ceremonial reception in City Hall of Karlsruhe.

In his statement, the Head of Krasnodar highlighted that over 25 years the friendship has moved beyond the two cities. This touched the other sister cities.  Over the past two years, the capital of Kuban has built a partnership with Karlsruhe's twinned city — Nancy (France). It is planned to sign the friendship agreement between Krasnodar and Nancy this year and, together with Karlsruhe, a trilateral agreement on cooperation and partnerships.

The delegation of Krasnodar was also composed of the Chairwoman of the City Duma Vera Galushko, Deputy Head of Krasnodar Vladislav Stavitsky, Director of the Department of economic development, investments and external affairs Elena Vasilchenko, and Chief of the department of information and communication technologies of Krasnodar administration Evgeny Prokhorov.

Speaking at the formal reception Evgeny Pervyshov noted that in period from 28 to 30 June 2017 Krasnodar would host the 14th Conference of Russian and German partner cities "Establishing contacts — initiating projects — building confidence: impetus for the development of the German-Russian ties".  There will be round table discussions related to different areas of cooperation between the cities.

A number of official activities were held during the visit of the delegation of the capital of Kuban. In particular, Evgeny Pervyshov and Vladislav Stavitsky visited the facilities of "Combined Solutions" project, which provides for the construction of underground tram lines, transport surface junctions and modernization of the Karlsruhe's center into a transport-free zone. On site together with his Deputy, the Head Krasnodar had a look at the progress of the work, observed several underground stops.

At the time of the delegation's visit, professional meetings were also held between Karlsruhe and Krasnodar specialists in economics, construction and IT technology. In particular, the delegation's program included the visit to the largest telecommunications company Telemax and its Data Centre, the participation in CyberForum — the largest information exchange platform, comprising more than 1000 high-tech enterprises. The delegation members and their foreign counterparts discussed possible joint projects.

— We continue to implement joint projects together with Karlsruhe. These are student and school exchanges, internships of doctors and nurses, the traditional Russian language courses for students from Karlsruhe, contacts between the local history museum of Felitsyn and the Baden Local  History Museum, between the Art Museum of Kovalenko and the State Art Gallery of Karlsruhe, — Evgeny Pervyshov said.

The Head of the capital of Kuban emphasized the importance to maximize the involvement of young people in sister city relations. It is youth that will build and develop partnership and friendship between the cities.

Karlsruhe is the German city in the land of Baden-Württemberg, one of the six sister cities of Krasnodar, located in the vicinity of the Rhine River near the French-German border. The city population is over 300 ths. people.