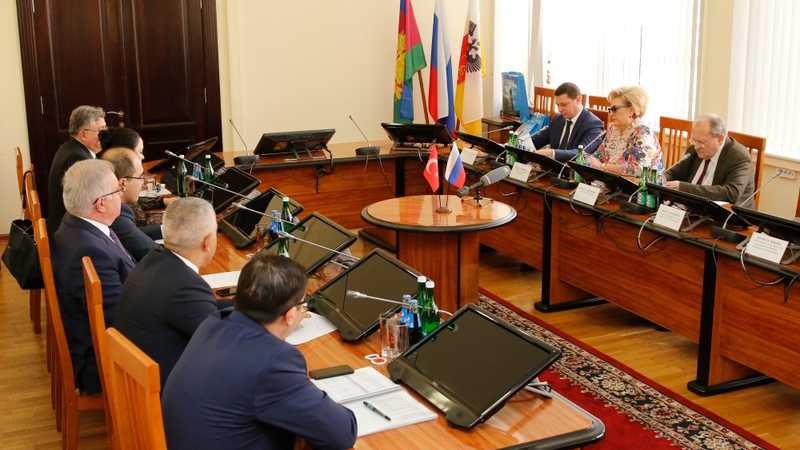 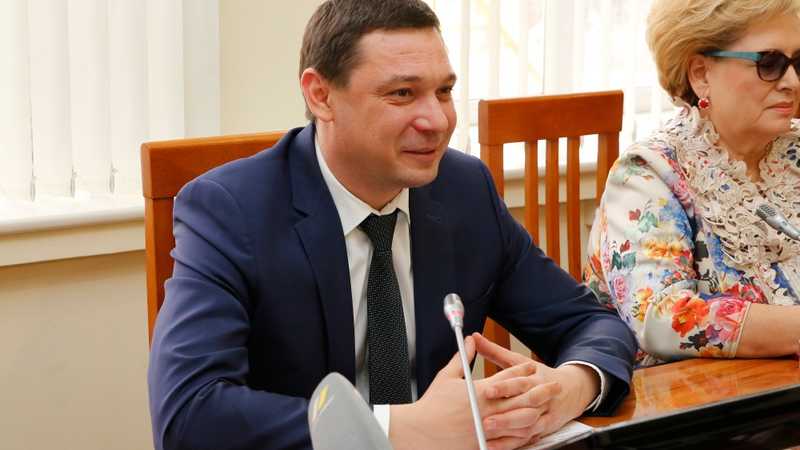 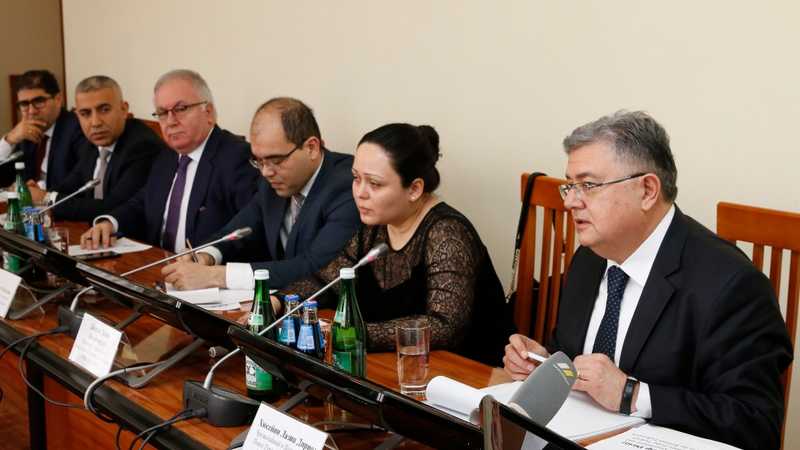 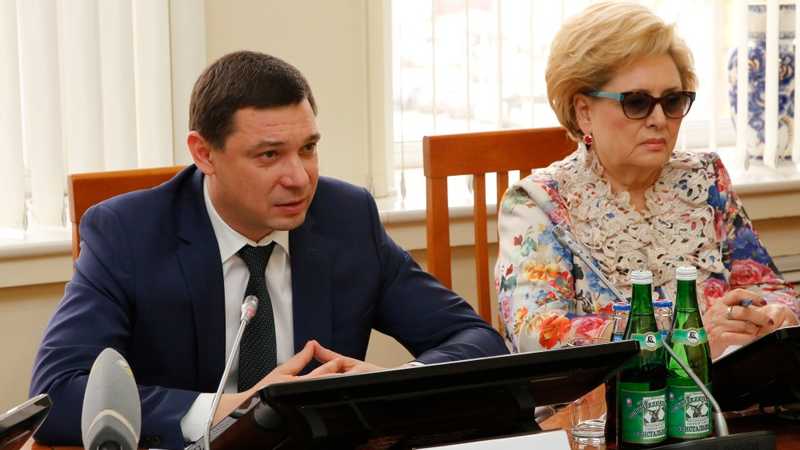 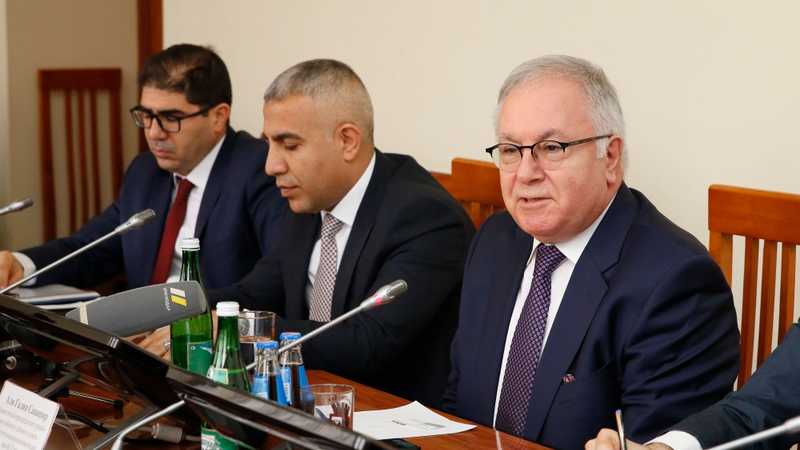 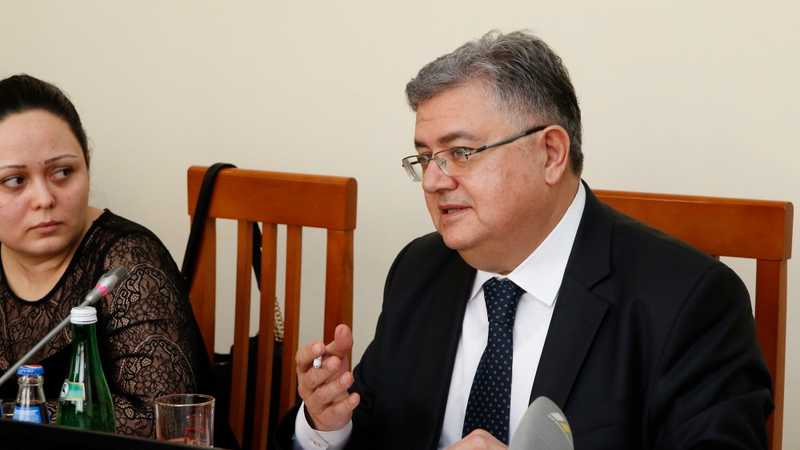 Hüseyin Diriöz first visited the regional capital. The reception was held at the City hall on February 6.

"Turkey is one of the main trade and economic partners of the enterprises of Krasnodar. We have been successfully cooperating in the construction and trade spheres. Turkish companies participated in the construction of the city's microdistricts, the erection of one of the world's best football stadiums of FC Krasnodar. Another example implemented by the Turkish investors is the project of a shopping and entertainment complex "OZ Mall". We are interested in further development of business relations, first and foremost, the creation of new industries at the territory of the city, — said Evgeny Pervyshev.

The Mayor noted that there are 30 Turkish companies successfully working in Krasnodar. By the end of 2017 the volume of trade turnover between enterprises of Krasnodar and Turkey amounted to about 156 million dollars, of which 95 million are exports and 61 million — import.

"Krasnodar is a large economic, industrial and cultural center, it is of great interest in various fields for us. We believe there are many opportunities to work together. We are interested in developing cooperation with businessmen of Krasnodar," said Hüseyin Diriöz.

Ambassador Extraordinary and Plenipotentiary of Turkey to Russia also noted that 2019 is declared to be a cross year of culture and tourism of Russia and Turkey and suggested the city's active cooperation in the field of education and culture.

The meeting was attended by Chairman of City Duma Vera Galushko, Deputy chief of Administrative Department, chief of the Department of foreign relations and protocol of Krasnodar administration Boris Staroselsky, the Consul General of the Republic of Turkey in Novorossiysk Yunus Emre Oziggi, Vice-Consul of the Consulate General of Turkey in Novorossiysk Ceren Deniz Abalıoğlu, Vice chairman of the Foreign Economic Relations Board's Turkey-Russia Business Council Ali Galip Savaşır, regional Director of the company ESTA in Krasnodar Region Soner Bulakçıbaşı, commercial attache of the Consulate General of the Turkish Republic in Novorossiysk Alpaslan Emek.

Hüseyin Diriöz is in Krasnodar for a one-day business visit. The program of the Turkish delegation suggests talks in the Chamber of Commerce and Industry of Krasnodar Region, as well as meeting with Kuban students.