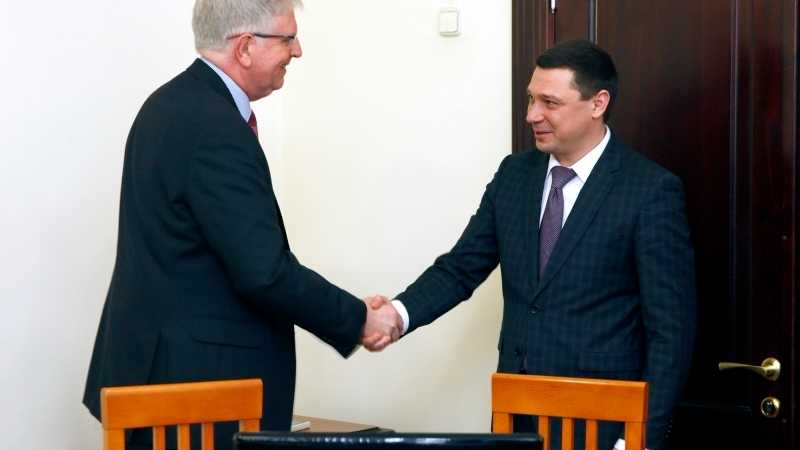 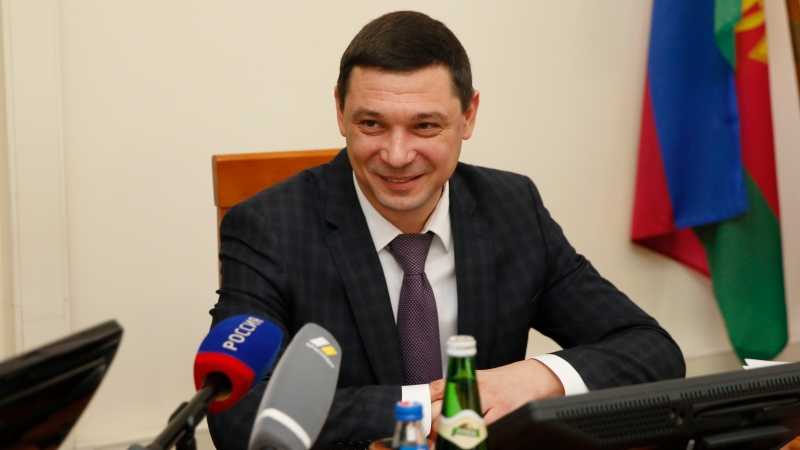 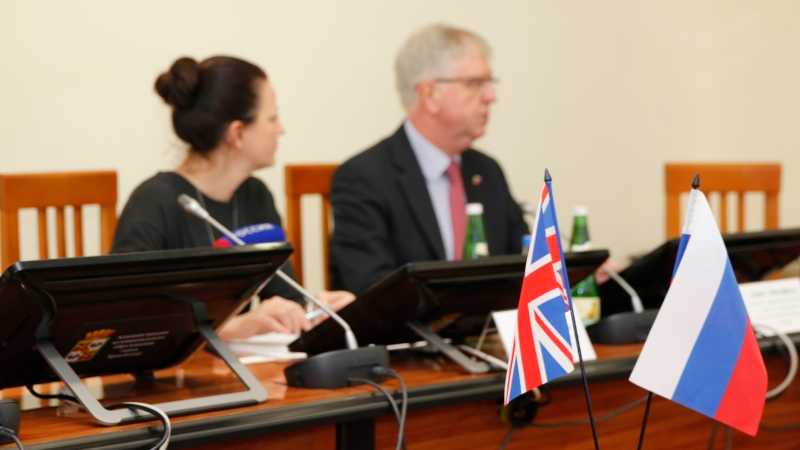 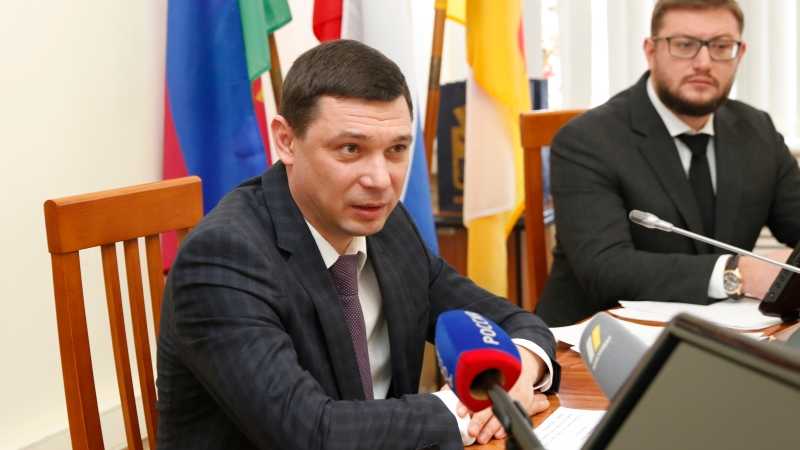 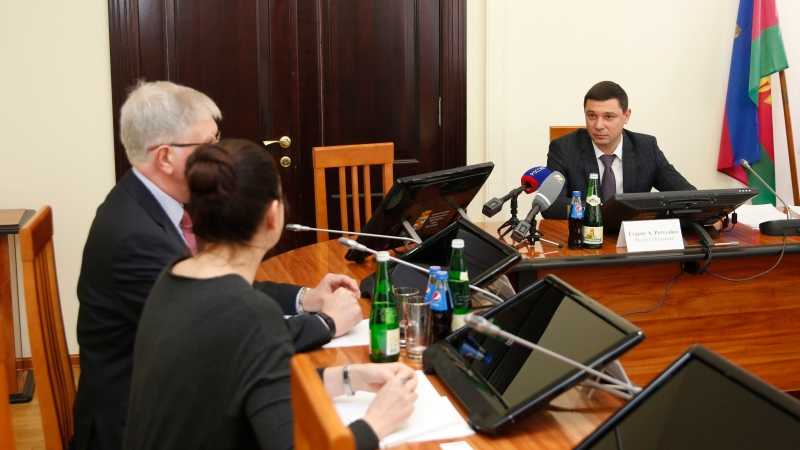 John Lindfield arrived in Krasnodar in the run-up to the visit of a large British delegation in the capital of Kuban which is scheduled in March this year. Head of Krasnodar Evgeny Pervyshov held official reception of the representative of the United Kingdom.

— I'm glad to welcome you in Krasnodar, one of the most dynamically developing cities in the south of Russia. Therefore, I am sure you will find here a lot of interesting and useful, and your visit will help further our bilateral dialogue. It is especially significant for us that in the light of tensions in international environment there is the desire to establish new contacts and develop cooperation. I'm sure, our today's meeting will contribute to it, — Evgeny Pervyshov said.

John Lindfield told that in Krasnodar he has already held several meetings and negotiations, including with representatives of regional and municipal agencies. During those meetings they discussed cooperation prospects and details of the upcoming visit in March.

It is expected that the British delegation, headed by British Ambassador to the Russian Federation Laurie Bristow, will include representatives of the business sector and large companies of the United Kingdom, the British Council as well as the scientific community. By the agreement of two countries the year 2017 has been declared the year of science and education of the UK and Russia.

— Through our department we are engaged in the development of trade ties between the Great Britain and Russia, and today we are interested in that they were not confined only to Moscow. Our previous mission took place in Kazan, and for March 2017 we set up Krasnodar, - John Lindfield said.

For his part, Evgeny Pervyshov assured that the city authorities are ready to assist with the organization and preparation of a visit. At that he emphasized that today Krasnodar establishes partnerships and sister city relations with cities worldwide. In particular, the capital of Kuban and Nottingham (UK) signed the partnership agreement in 2010.

— I hope that due to today's and future meetings our interaction and cooperation will move to a new level. We'll find new areas of common interest, start joint projects in different spheres, including — economy, education, sports, tourism and healthcare, — Evgeny Pervyshov said.

He also added that Krasnodar has a great experience in realization of international bilateral projects. The experience, gained in particular during the long-term successful cooperation with the German sister city Karlsruhe (Germany), is highly appreciated by the governments of the two countries. In support of this, in period 27-30 June 2017 Krasnodar hosts the Conference of partner cities of Germany and Russia, which will become a key event in the sphere of Russian-German relations.

— We expect that our friendship and business relationships with the UK cities will go on the same path and achieve the same results as in the case of Karlsruhe, — Evgeny Pervyshov said.

John Lindfield agreed that there are all the prerequisites. Besides that Director of the Department of the British Embassy in Russia remarked that the City of Krasnodar and Krasnodar Region in whole are of interest to the British party for the development of agroindustrial sector, location of plants etc. The more especially as there are successful examples of foreign investments in Krasnodar's economy.

— We are closely following how foreign investors carry out their projects in your city, for example, the German plant CLAAS, in order to understand what benefits are there for our businessmen, — said John Lindfield.

As it was noted by Evgeny Pervyshov, about 30 companies representing the British business are functioning in the capital of Kuban today. And for its part, Krasnodar is interested in attracting new investors, is ready to consider various options for cooperation and provide support and assistance for investment projects.