The Head of Krasnodar welcomes the delegation from Afghanistan 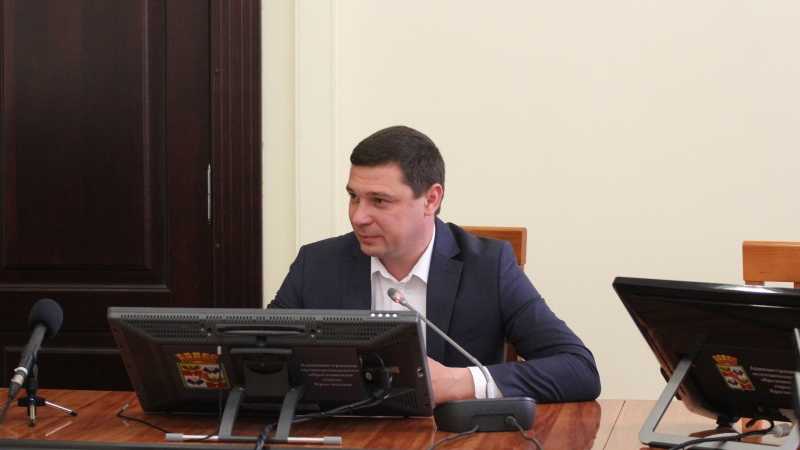 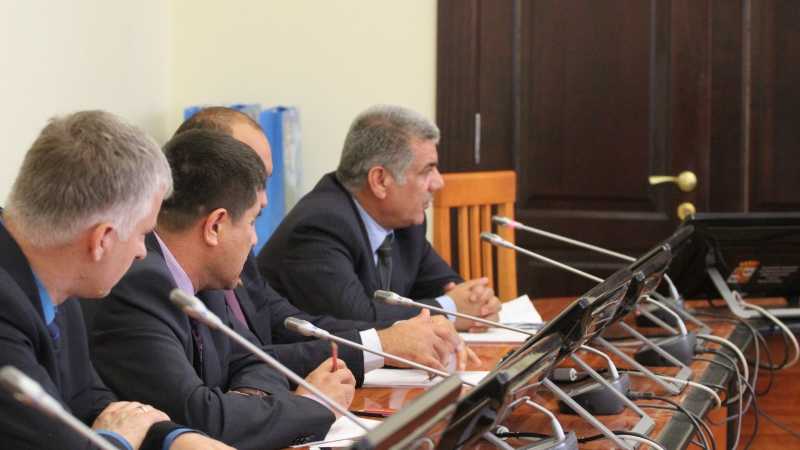 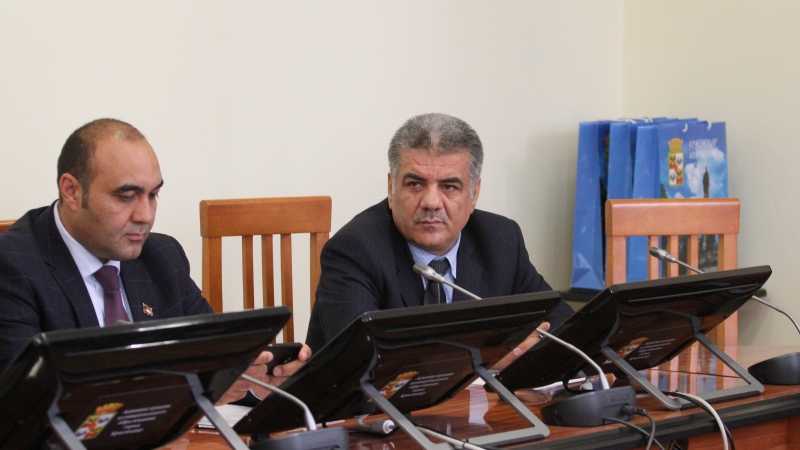 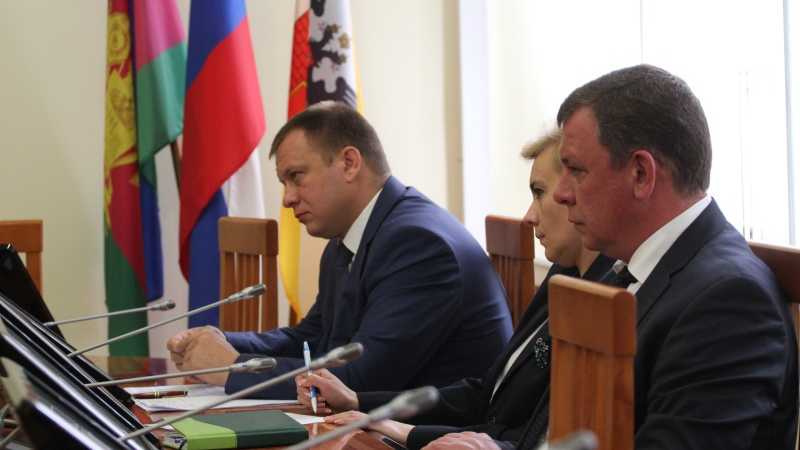 Evgeny Pervyshov held the official reception of the delegation of the city of Mazar-i-Sharif (Islamic Republic of Afghanistan). The purpose of the delegation's visit was to learn Krasnodar development experience in various fields and areas and to establish contacts between the cities.

— In recent years the capital of Kuban has successfully developed partnerships and sister city relations with foreign cities in various fields — culture, education, sports and business contacts have gained new momentum. This has an impact on economic and cultural development, the business tourism industry. This is our first exploratory meeting and after that it will be possible to identify possible areas of cooperation. We hope that your visit will become the starting point for relations with the city of Mazar-i-Sharif and will help develop further contacts, — Evgeny Pervyshov said.

The official reception was held in City Hall of Krasnodar. It was also attended by Deputy Head of Krasnodar Dmitry Logvinenko, Chiefs of structural units of Krasnodar City administration.

The representative of the Afghan delegation, the acting Mayor of Mazar-i-Sharif, spoke about the city and areas in which cooperation could be developed. He told that Mazar-i-Sharif is the fourth largest city in the country, the capital of Balkh province, the main commercial, agricultural and transport center of northern Afghanistan. He said that the city is interested in the experience of Krasnodar in construction, education and trade.

According to him in recent years Mazar-i-Sharif has actively pursued relations with a number of countries in Europe and Asia. There is also the Russian consulate in the city.

— We believe that there are many opportunities for cooperation and business. We are interested in signing an agreement with your Chamber of Commerce and Industry to start the cooperation with Krasnodar entrepreneurs in the area of trade, including construction, building materials and urban development. The experience of Krasnodar in the development of agricultural production is also important to us, — Arash Yunusi said.

Evgeny Pervyshov expressed his willingness to support projects that would enable the business community of the two countries to reach out in various spheres, and to share the best practices in development of urban areas.