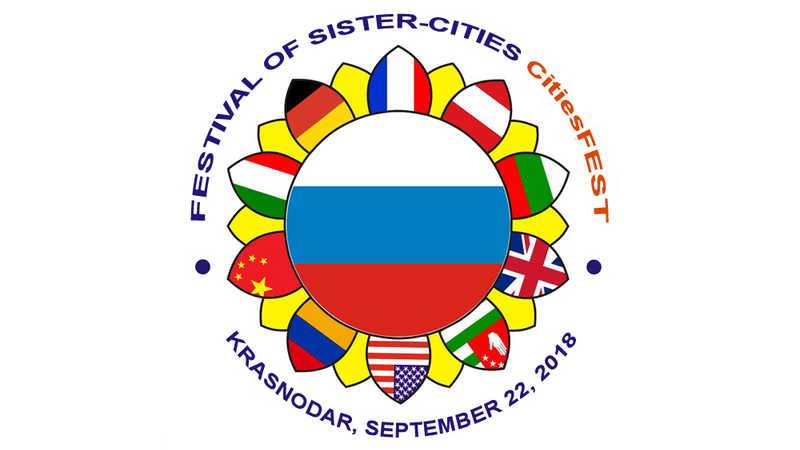 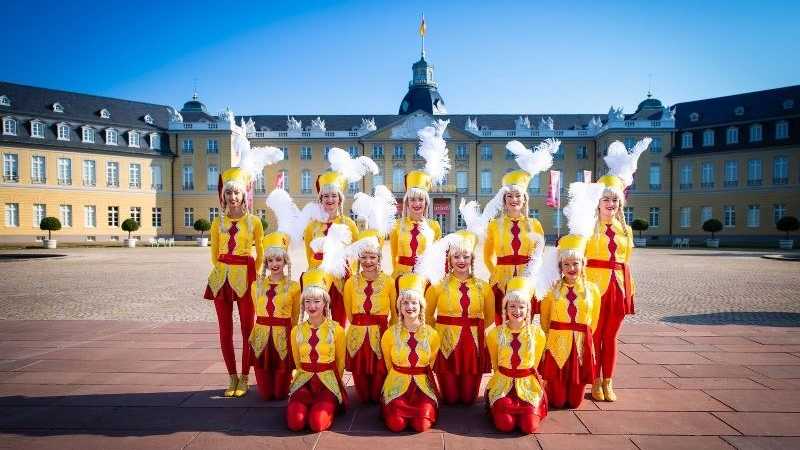 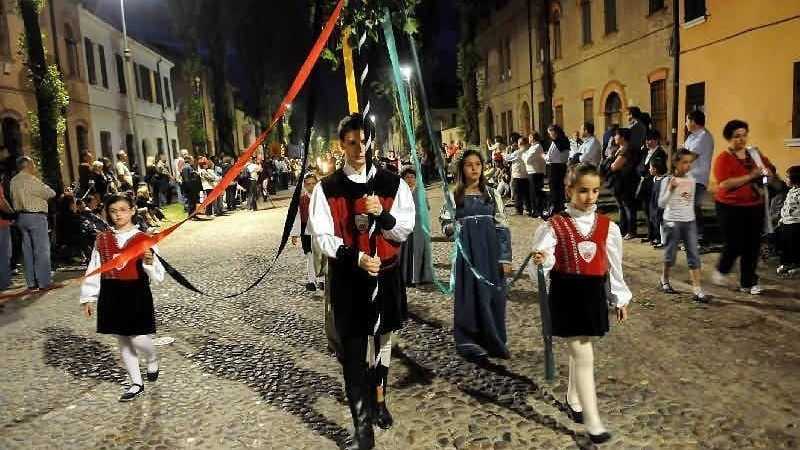 Cultural event will be held on September 22 at the square in front of the building of Krasnodar Region Legislative Assembly as part of celebrations dedicated to the 225th anniversary of the city foundation. An open-air stage will be organized at the square. Everyone is welcome to see performances of the festival participants.

"For the first time ever, during the City Day celebrations СitiesFEST festival of sister-cities takes place in Krasnodar. Artists and collectives from Karlsruhe (Germany), Tallahassee (USA), Harbin (China), Nancy (France), Wels (Austria) and other cities will present to residents and guests of Krasnodar their cultural programs. It will be interesting and memorable spectacle which will become one of the central events of the festival dedicated to the 225th anniversary of the Kuban capital," said chief of the department of foreign relations and protocol of Krasnodar administration Boris Staroselskiy.

He also added that on the main stage of the festival residents and guests of the city will be able to see the original performances of artists who have already confirmed their participation in the festival. The program will include virtual dance of girls from the Tulip Guard of Karlsruhe, the performances of German puppeteer Stephan Blinn and the American one-man band of Dylan Allen, who will demonstrate virtuosic playing folk hits with unique homemade instruments, and a jazz trio from Nancy. The French musicians will create a romantic atmosphere on the stage and bring spectators to the world of retro cinema. Also a conjurer and artist from Harbin will make their performances.

Each performance of foreign artists will alternate with musical gifts from Krasnodar creative collectives that will help to convey the flavor of each of the sister-cities. Additionally, the residents of Krasnodar will see the most colouful and picturesque places of the sister-cities on the main screen of the festival, which will be located in the square next to the main stage.

In parallel with the concert program, various theme activities will be held at the square in front of the building of Krasnodar Region Legislative Assembly:

With the breakthrough technologies, residents and guests of the city will be on board the plane of the Austrian company, participants will meet with the striking tourist destinations of Austria. In this event vouchers for a trip to Vienna will be disposed of by lottery.

Also at this site the Kuban State University will present an interactive platform with intellective and entertaining program for children and adults. There will be master classes held by bakers from Karlsruhe on baking the pretzels. 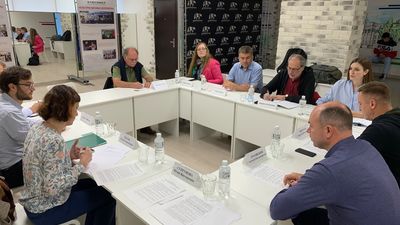 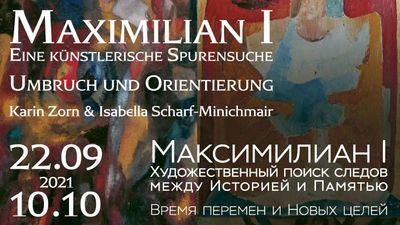 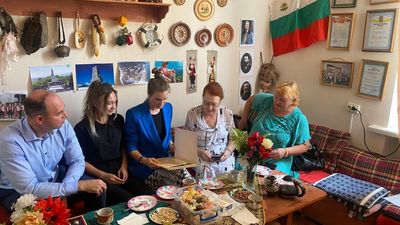