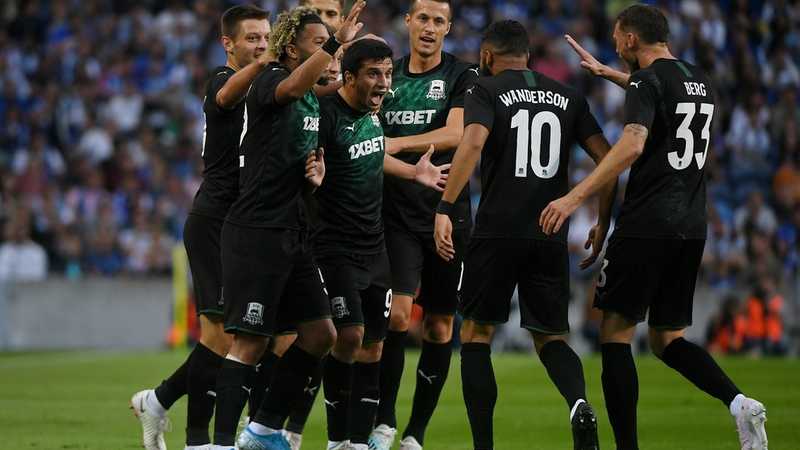 The Mayor of regional center noted that this is a landmark event for the capital of Kuban and great news for all Russian football. In addition, Krasnodar's victory became a symbolic gift to the President and owner of the football club Sergey Galitskiy, who celebrates his birthday on August 14.

"I think that Krasnodar and many citizens are in a great mood today: the victory of Krasnodar over Porto in the most prestigious European club tournament is an amazing and significant event for our city, great news for all Russian football. It is an incredibly beautiful and dramatic match. Krasnodar knocked out the 28-time champion of their country, twice winner of the Champions League, winner of the UEFA Cup and champion of the Europa League.

And this is a great start of performance in the Champions League. It is especially pleasant that two goals were scored by trainee of FC Krasnodar Magomed-Shapi Suleymanov.

Yesterday's victory is also a great gift of the team for today's birthday of the President and the owner of the club – Sergey Galitskiy, Honorary citizen of our city. I heartily congratulate him too.

FC Krasnodar withstood the first onslaught in the Champions League. And here all the fans, I am sure, have one wish: “Go bulls!” 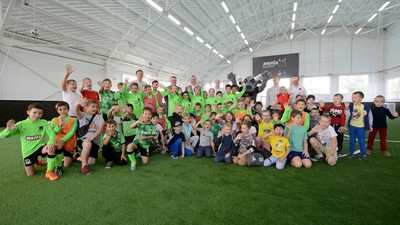 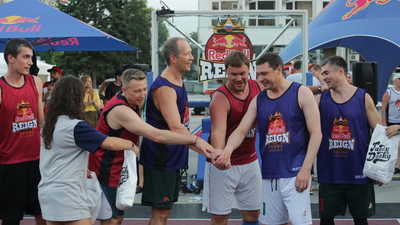 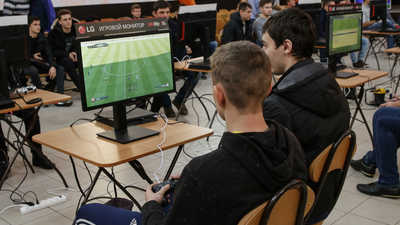