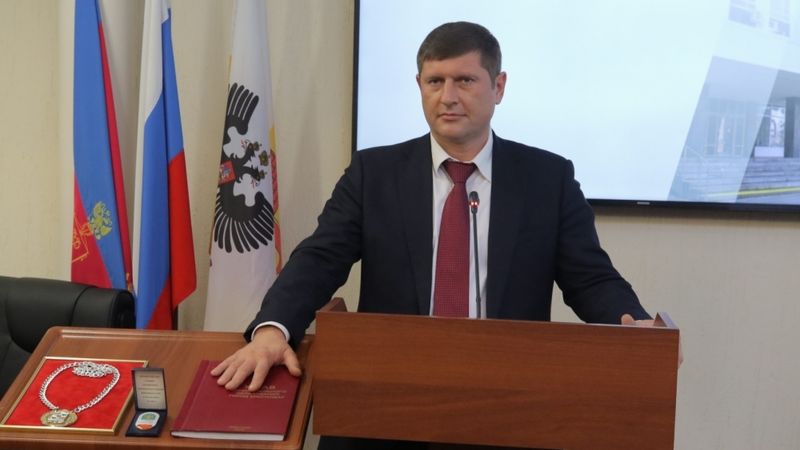 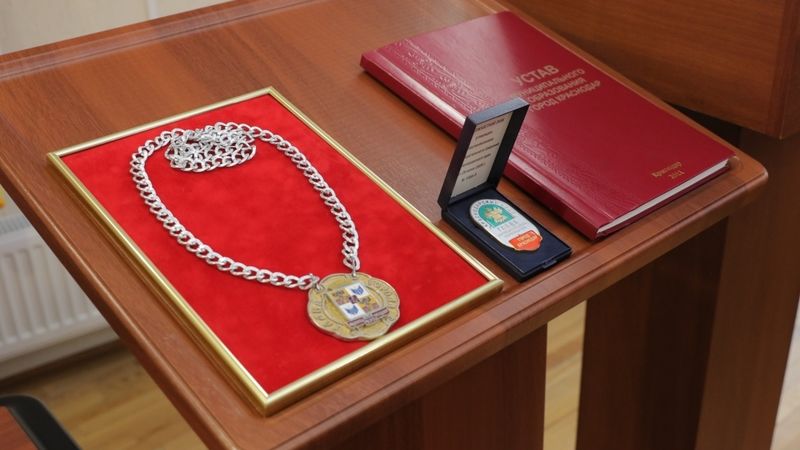 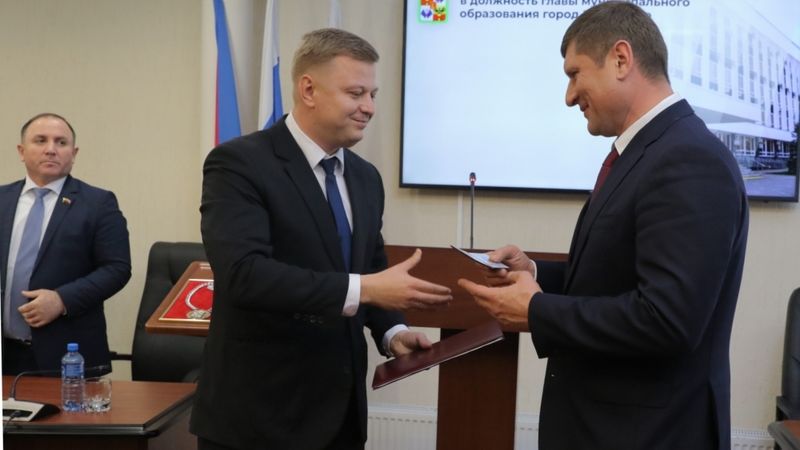 The solemn ceremony took place at the 23rd meeting of the Krasnodar City Duma.

Igor Chagayev presented Andrey Alekseyenko with the certificate of the mayor of Krasnodar and conveyed congratulations from Kuban Governor Veniamin Kondratyev.

— As mayor of Krasnodar, you have a lot to do for the city's prosperity, strengthening its status of a city with a population of over one million people, the leader among the region's municipalities. The regional capital shall increase its own revenues, attract investment in all sectors, and participate more actively in national projects and federal programs. Urban planning, road and housing construction requires your principled position and systematic approach. Special attention should be paid to the social sphere, to creating places in schools and kindergartens. Citizens of Krasnodar shall have equal opportunities for sport and recreation, education and quality medicine, - said Igor Chagayev, citing the governor's congratulatory message.

Chairman of the City Duma Vera Galushko presented Andrey Alekseyenko with an official badge and a lapel badge.

Alexander Trubilin pointed out that modern Krasnodar has gained a very significant momentum in recent years and has become one of the main points of attraction for thousands of new residents from different regions of the country.

— The pace of social infrastructure creation that our city has gained today has probably not been seen in many decades. The city is being transformed, renewed. Yes, the pace of development in some sectors has not kept up with the city's growth and development. These are tasks for the nearest future. I am absolutely sure that they can be solved," said Alexander Trubilin.

Dmitriy Lameykin noted that today Krasnodar is one of the leaders in the country by many indicators.

— Today Krasnodar is not just the capital of our beautiful region; it is the leader of development in the South of the country. The census will show and confirm my words that we are among the five largest cities in the country. And that imposes additional responsibility and obligations on us.

Much has already been done, but enormous challenges remain. I am convinced that there can only be one main component of success in this work, and that is working together," said Dmitriy Lameykin.

In his keynote speech, Andrey Alekseyenko thanked the Governor of Krasnodar Region, deputies of the City Duma, and all residents for their support and outlined the main priorities of his work as mayor of the city.

— Let us make our city, step by step, the one we would like to live in and the one we would like to leave for our children and grandchildren! We all realize that there is still a lot to do and create for a modern quality of life for every family today. And nothing will change until we all together, as one big team of Krasnodar, start building the city. The new city — one that has everything for life, and in every district — from the centre to the farthest suburbs," said Andrey Alekseyenko. 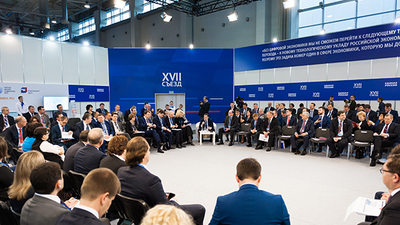 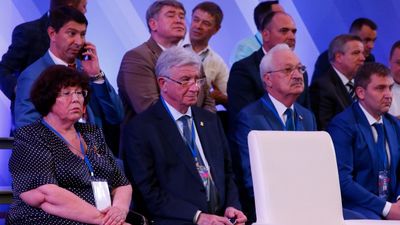