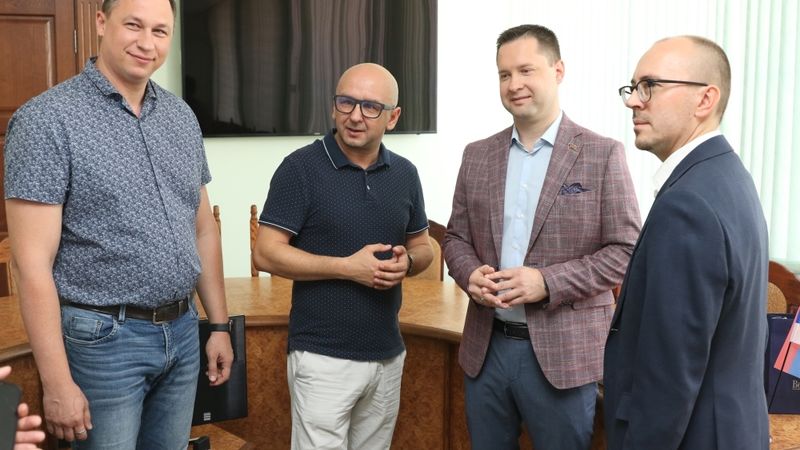 There are plans to develop cooperation in the spheres of economy, tourism, education, sports and youth policy. This became known at the meeting with the representatives of the Serbian diaspora, held in the administration of the Kuban capital. The meeting was held by the deputy mayor Anton Smertin.

«Serbia is one of long-standing partners and friends of our country. Krasnodar is glad to develop contacts and interaction at all levels with various cities of Serbia. We are preparing a large programme of cooperation with the city of Belgrade. We strive to make these contacts interesting and useful for the residents of our cities, because we do it all for them», said Anton Smertin.

«Our task is not only to establish trade and economic relations but also to organize tourism exchange and cooperation in the sphere of science and culture because Serbia and Russia have close relations. In Serbia, they say that we are one people, just geographically we live separately», said Miodrag Zivković.

The city administration of Krasnodar plans to exchange information on the economic and investment potential of Krasnodar and Belgrade for possible bilateral projects, to establish partnership between tourism organizations, and to organize Belgrade Days in Krasnodar.

The possibility of establishing partnership between the Philological High School of Belgrade and Lyceum 90 of Krasnodar is being discussed, as well as the organization of a drawing competition entitled «Krasnodar and Belgrade through the eyes of children» in October 2021.

The Russian-Serbian Youth Forum, which is scheduled to be held in Krasnodar in September, may become an outstanding event this autumn.

Competitions in basketball, chess, judo and rowing among teenagers may be held in November in the capital of Kuban. Representatives of the Serbian capital have already been invited to participate. 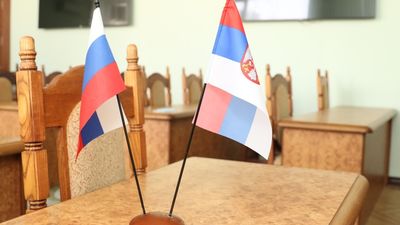 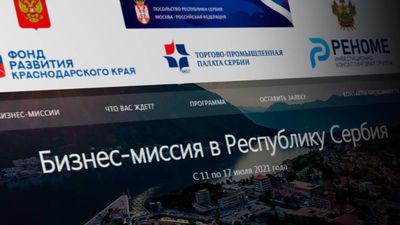 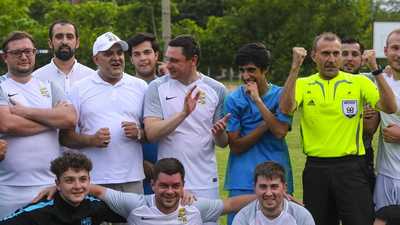 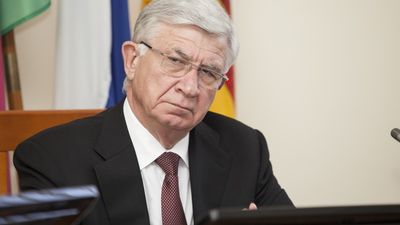