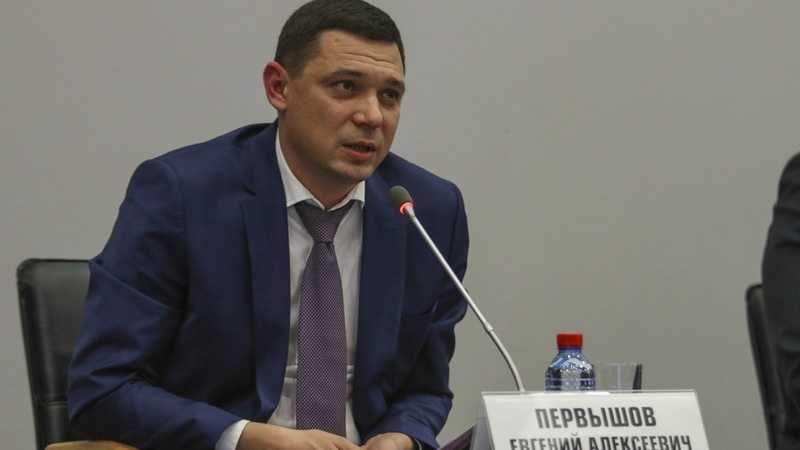 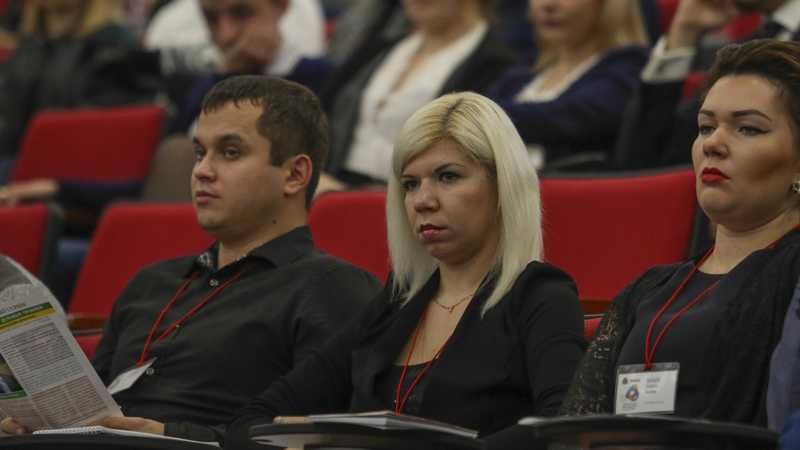 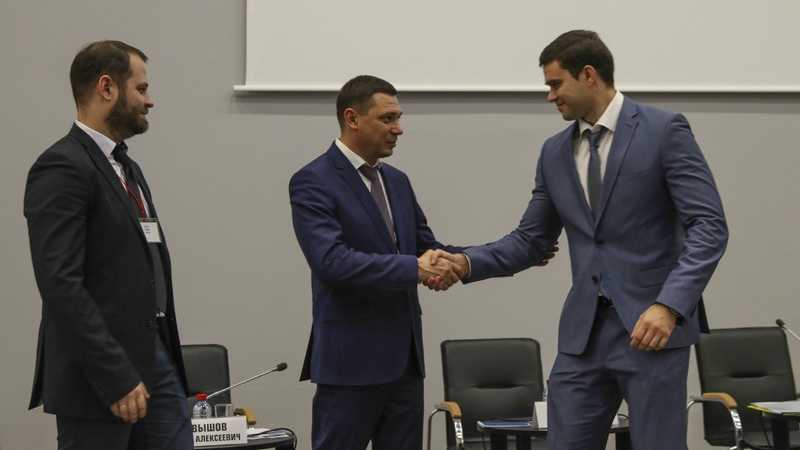 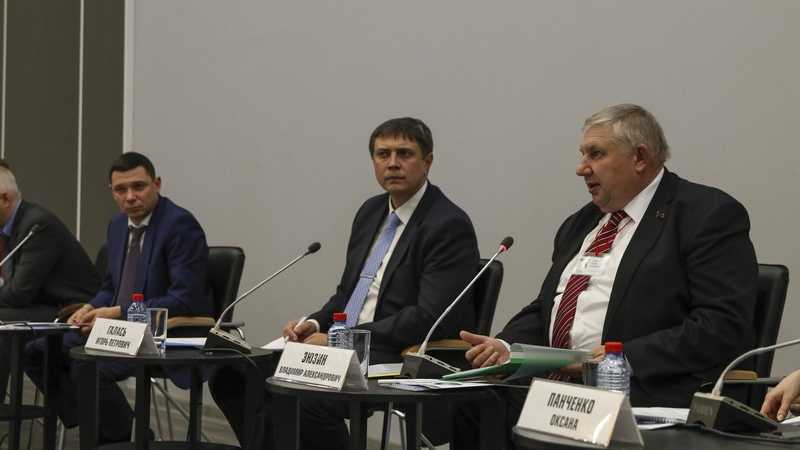 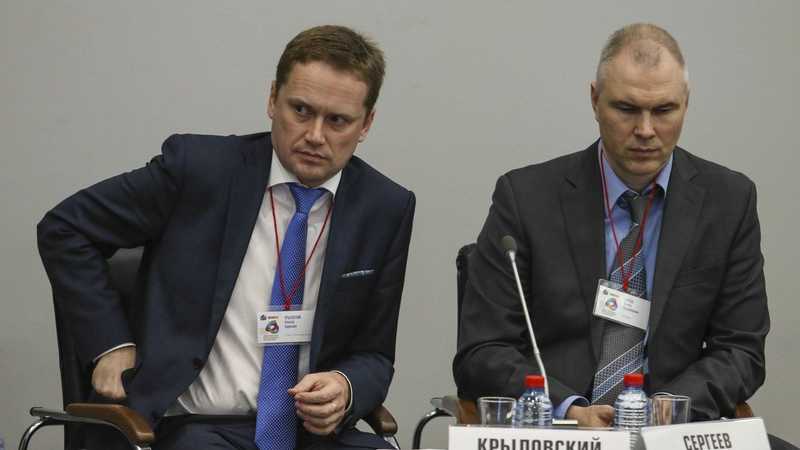 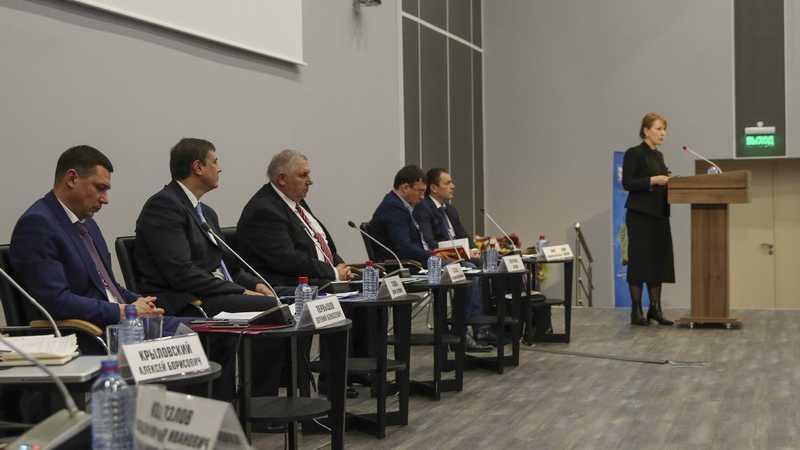 Discussion of the topic “Capabilities of the region with the eyes of business” finished the business program of the forum this year. Among major speakers of the meeting was acting Head of Krasnodar Evgeny Pervyshov. He stated his views on the issue and denoted “drivers” of the city economy development.

— The Southern Federal District interregional forum of the largest companies has firmly anchored in Krasnodar and this is quite logical. The forum displays a prominent role of Krasnodar’s companies in development of large business in the SFD. Every second of the rating 250 largest companies of the SFD is from Krasnodar Region and every fourth represents Krasnodar City. Headquarters of this rating largest company – “Magnit” – also situates in our city.  So even in current difficult times in economy we are optimistic about the future, — Evgeny Pervyshov said.

Plenary session was held in a one of conference halls of Exhibition and Congress Complex Expograd Yug. CEO and editor-in-chief of Expert Yug magazine Vladimir Kozlov became a moderator of the meeting.

When opening the session Vladimir Kozlov highlighted the main issues of discussion.

— This forum is of traditional format which is realized by media holding “Expert” in federal districts. The forum is to give a floor to companies which make significant contribution to regional economy. Our studies reveal that the SFD largest business demonstrates higher-than-anticipated growth: in 2015 the region’s growth rate was 19%, the Russian average indicator came to 14%. It means that there is potential for development in the south of Russia. Along with this we note that agroindustrial complex, processing industry and the related branches such as commercial sector and transport have become “drivers” of the economy of Krasnodar, — Vladimir Kozlov said.

Participating in the talk Igor Galas stated that these branches are congruent with economic policy pursued in the region which is aimed at the support of agroindustrial complex and industry. Ultimately all of these lines will be reflected in social and economic development strategy of Krasnodar Region 20-30 — until 2020 and for the period until 2030. Authorities will embark on the strategy elaboration in the near future. Vice-Governor of Kuban has also emphasized that it is important to involve the largest companies playing a dominant role in regional economy development in elaboration of the strategy.