search русский
The Krasnodar administration and City Duma
Communication with the administration
Main page News Main news A new life of Ilyich: the updated monument "Lenin speaks to a sailor" was installed in the center of Krasnodar 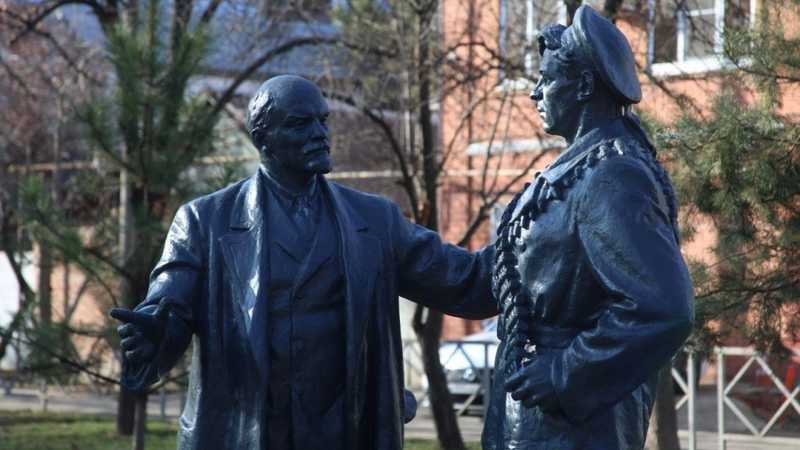 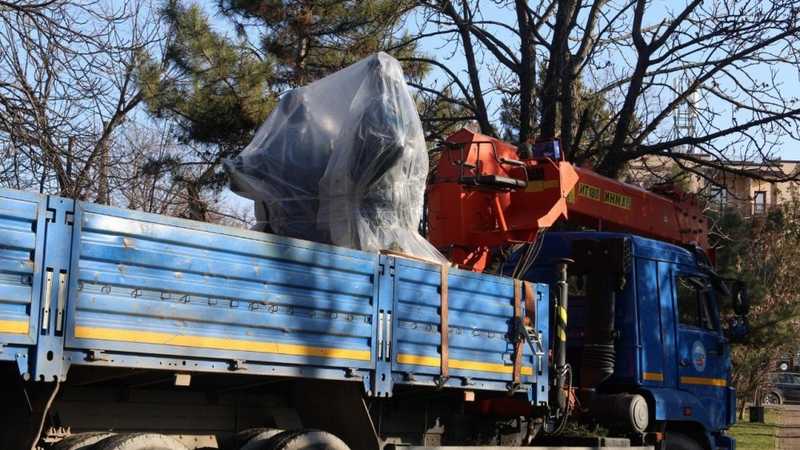 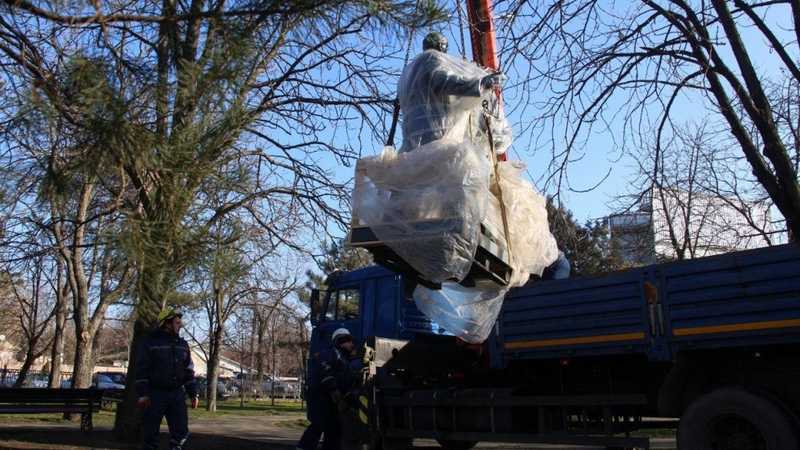 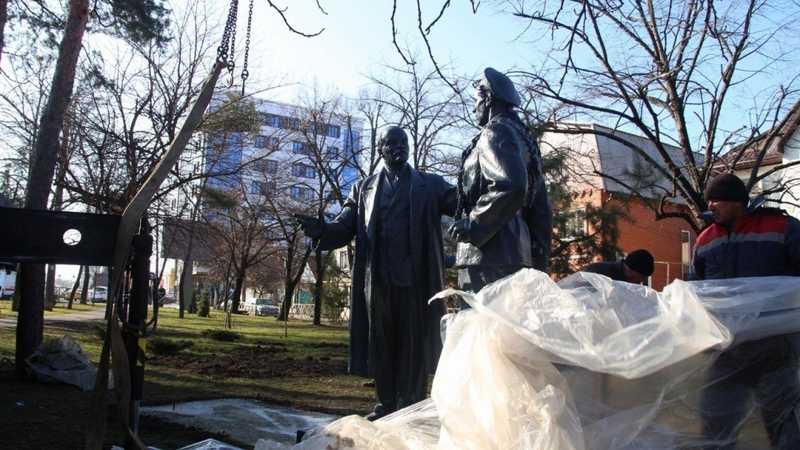 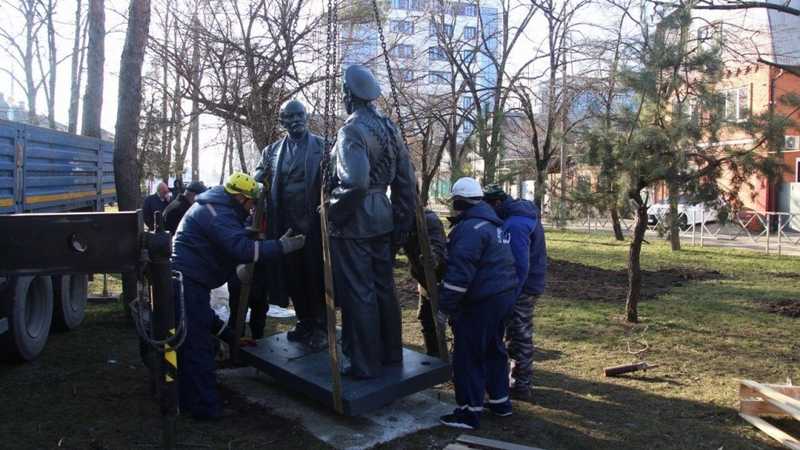 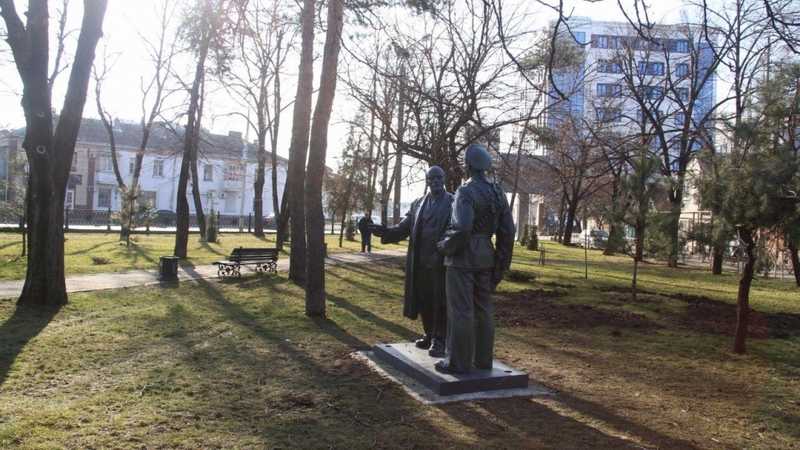 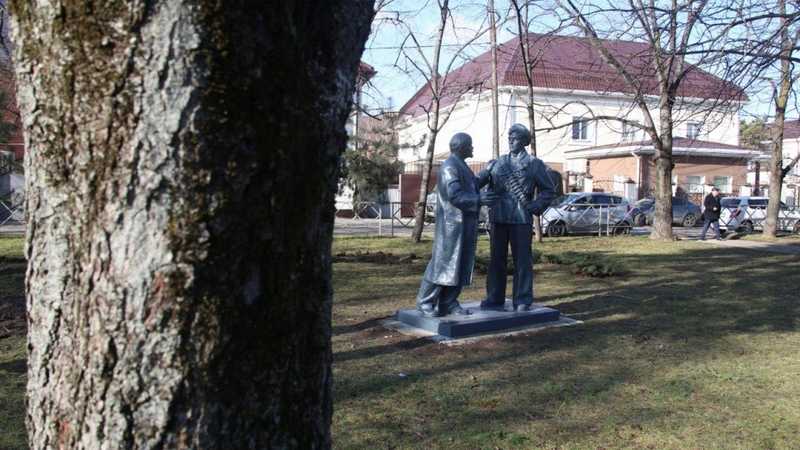 It was placed in the garden square at the intersection of Lenin and Suvorov streets. The monument was installed without a pedestal - as an urban sculpture, art object. This is the first restoration of the monument since its construction — in almost 60 years. The sculpture was put in order on behalf of the Mayor of Krasnodar Evgeny Pervyshov.

"It is so good that the monument is installed in the central district, since fat and butter oil plant, where it was placed earlier, is also on the territory of our urban district. Now the sculptural composition has a new address, it has moved to the сentral part of the city. It is symbolic that now it is placed on Lenin Street. Here a greater number of residents and guests of Krasnodar will be able to see it," said the Head of the central urban district Elena Malova.

Sculpture composition "Lenin speak to a sailor"  was casted in the mid-1950s at the factory of Mytishchi. The monument was brought to Krasnodar and installed on a brick pedestal on the territory of local fat and butter oil plant. In course of time the monument had been being destroyed, and no funds were allocated for restoration. On behalf of the Mayor of Krasnodar, it was put in order. Evgeny Pervyshov has also agreed with the owners of fat and butter oil plant on the transfer of the sculpture to the ownership of municipality.

It was restored and installed on green zone at the intersection of Lenin and Suvorov streets. The opening ceremony was also attended by CEO of Krasnodar fat and butter oil plant Sergei Pestrikov and the City Duma deputy Roman Luzinov.

The sculpture "Lenin speaks to a sailor" is made from bronze, aluminium and stannum.  The first during the monument's existence restoration  took one and a half month — it was in poor condition. It was cleaned of 10 layers of paint, specialists restored the lost fragments, eliminated cracks and defects, and laid a ground. After that, they applyed several layers of special paint and varnish. 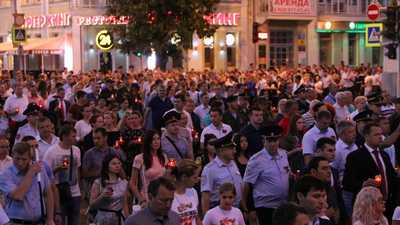