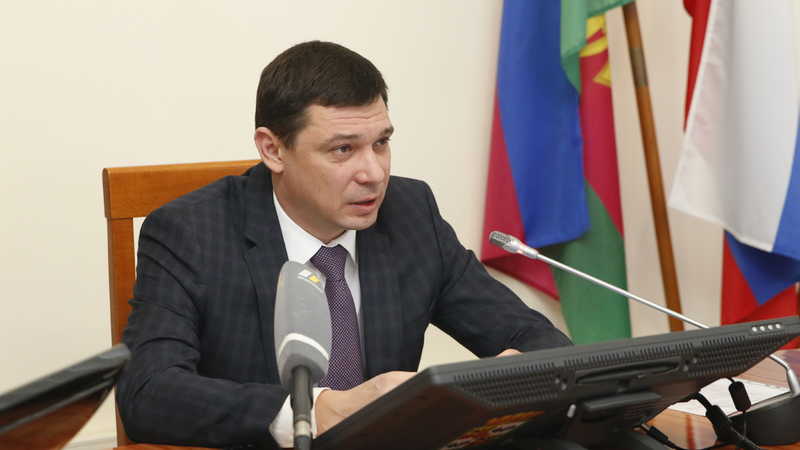 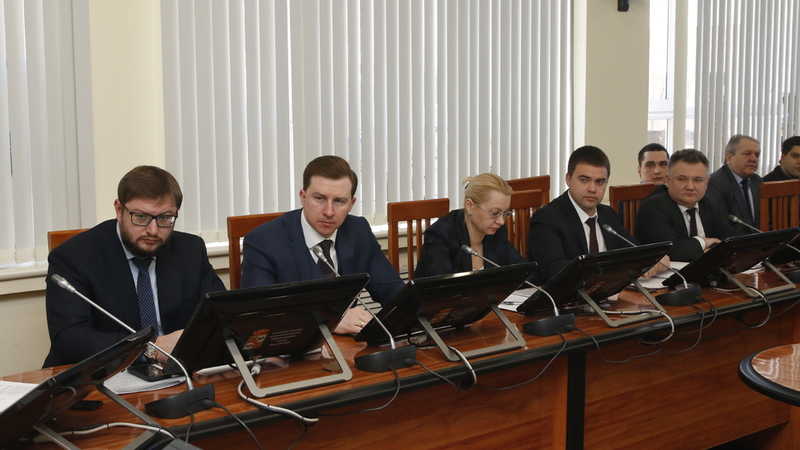 At today’s operational meeting held in Krasnodar City Hall they discussed the process of preparations to the Forum which will take place in Sochi in February 27-28.

— This year the time of holding the Forum has changed, so all the preparations are carried out in a fairly short period of time. Nevertheless, this must not impair the quality of the presented projects, — Evgeny Pervyshov stated.

According to information provided by deputy Director of the department of economic development, investments and external affairs Anastasia Shishmareva currently 18 agreements to the amount nearly 22 billion roubles are in the work of Krasnodar administration structural subdivisions. It is to be noted that agreements for 4 billion roubles relate to consumer services and 3,2 bln. roubles to the industrial sector.

Besides that, now administration specialists closely work with resource supplying organizations on the issue of the developing projects to plug them into urban engineering networks and communications.

As to investment agreements concluded during the previous Sochi Forum in September, they all have “road maps” and are under permanent control. 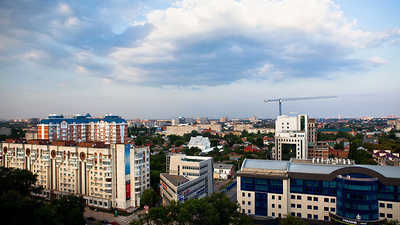 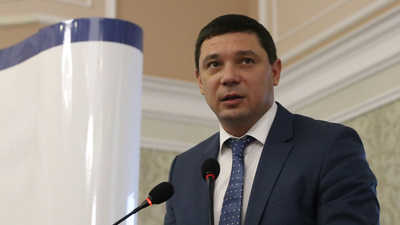