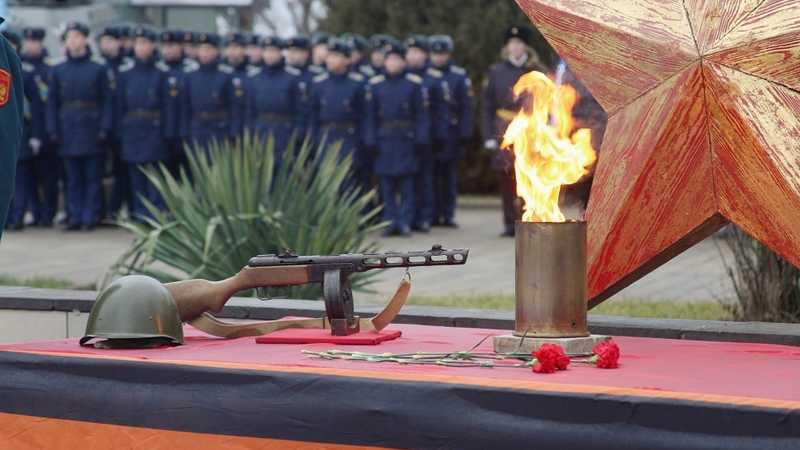 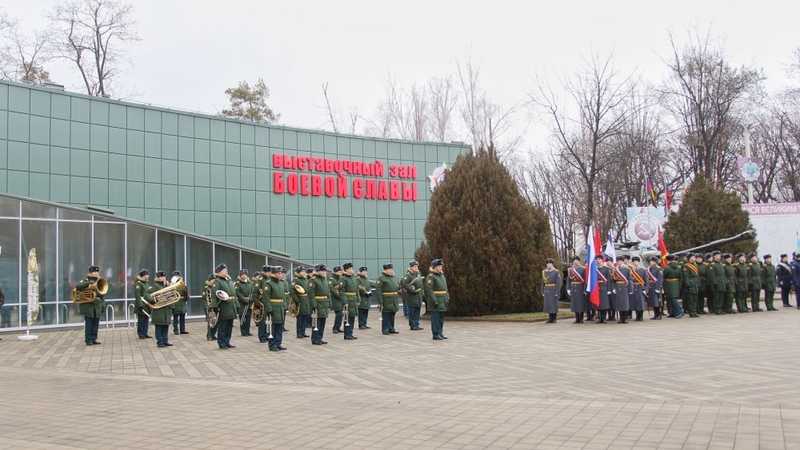 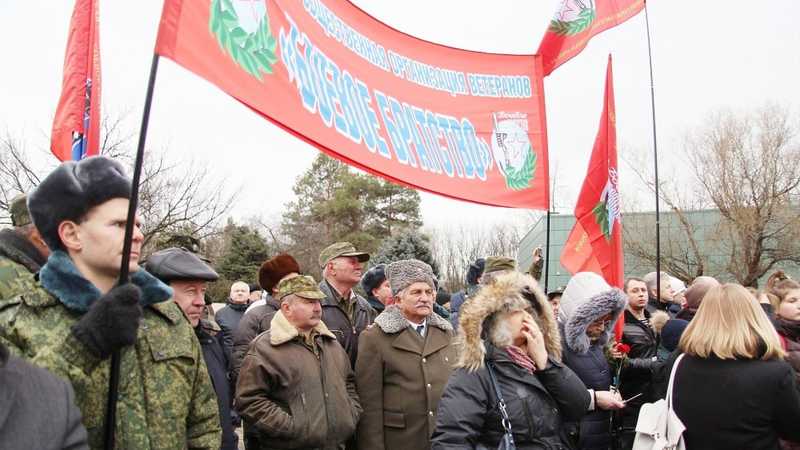 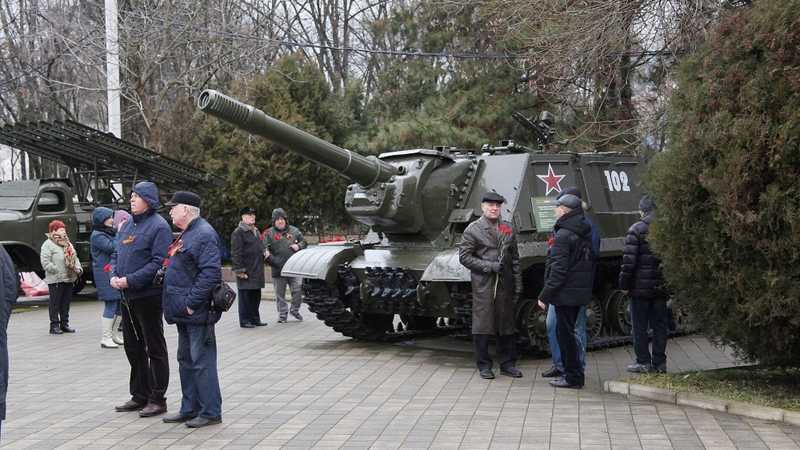 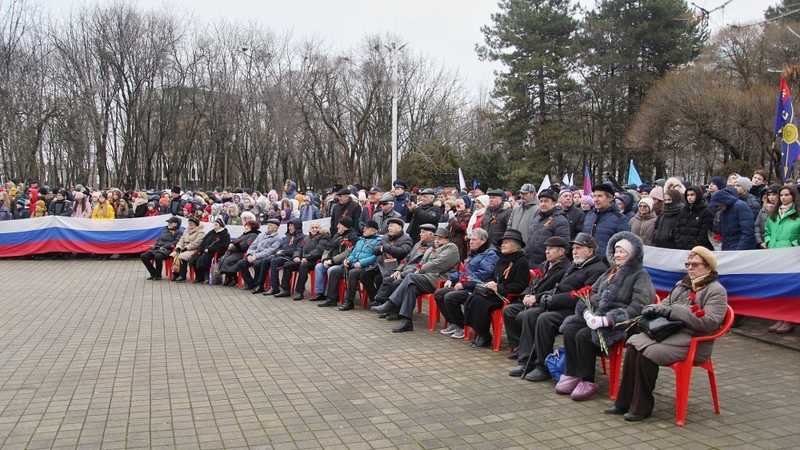 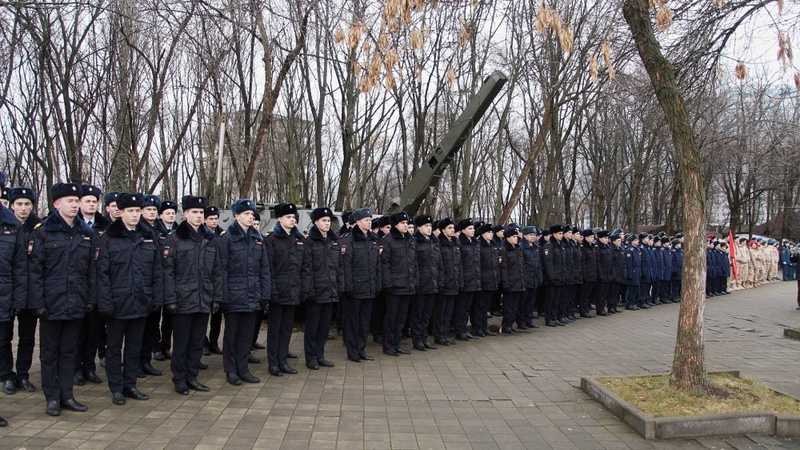 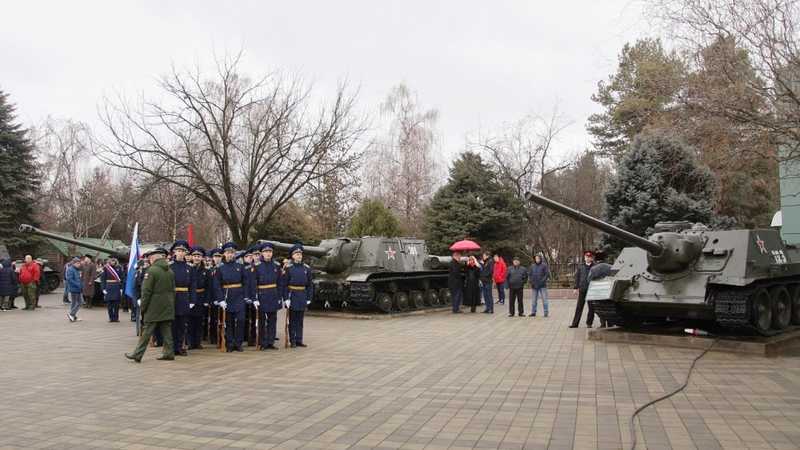 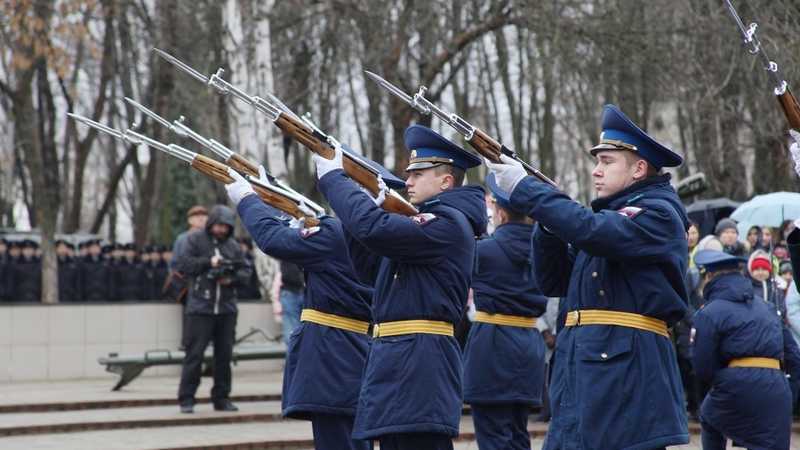 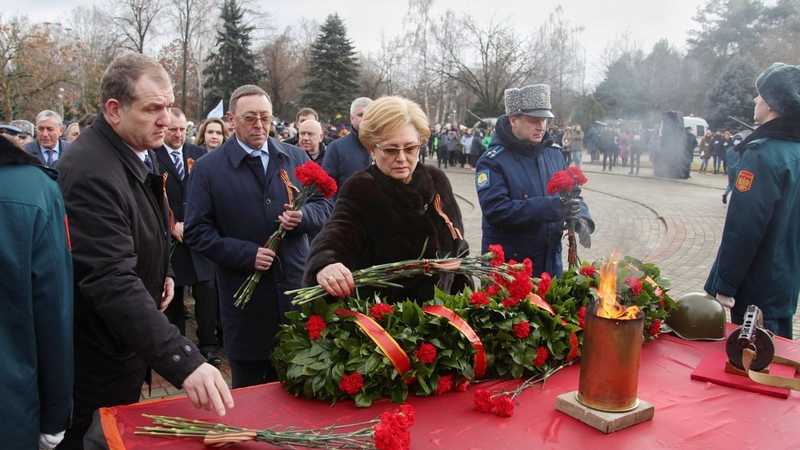 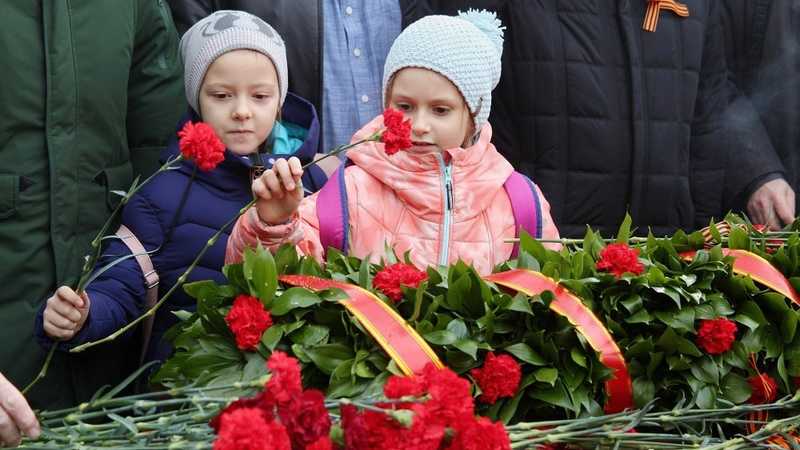 The solemn event was held on January 23 in the park of the 30th anniversary of the Victory on the square in front of Exhibition hall of Military Glory. This year it is dedicated to the opening of the Year of memory and glory in Krasnodar and the 75th anniversary of Victory in the Great Patriotic War. Also on this day, the all-Russian memorial event of Blockade Bread, dedicated to the day of the complete liberation of Leningrad from the Nazi occupation, was launched in the regional center.  The event was attended by the Chairwoman of the City Duma Vera Galushko, Vice Mayor of Krasnodar Alexei Udovenko, Head of the regional security department of the Krasnodar Region administration Evgeny Chuprov.

"Today we are launching a big patriotic event. 2020 is a special year for all Russian people. It is the year of the 75th anniversary of the great Victory. Hundreds of events, which will be attended by veterans, young people and students, to be held in our city It is our duty to preserve the memory of grandfathers' and great-grandfathers' courage and selfless service to Motherland, memory of the great feat of the Soviet people", said Vera Galushko.

The opening ceremony of the Year of memory and glory in Krasnodar was attended by veterans of the Great Patriotic War, deputies of the city Duma of Krasnodar, representatives of Cossack societies, veteran and public associations and organizations, youth military-patriotic sports clubs, students and pupils, military personnel of the Krasnodar garrison and cadets of military educational institutions.

To the sound of a military band, the banner group introduced the flags of the Russian Federation, Krasnodar Region and Krasnodar, and the Victory Banner. After that, a theatrical action displaying the chronology of the main events of the Great Patriotic War took place.  Actors of cultural and leisure institutions of Krasnodar, the state ensemble of the Cossack song "Krinitsa" presented thematic performances.

Soldiers of the Krasnodar territorial garrison marched through the square in front of the Exhibition hall of Military Glory. The participants observed a minute of silence in memory of all those who gave their lifes in the battles for their Homeland, and laid flowers at the Eternal Flame.