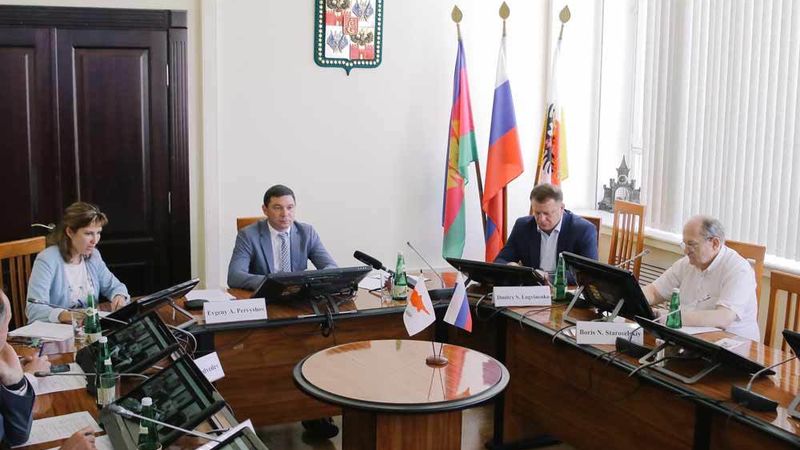 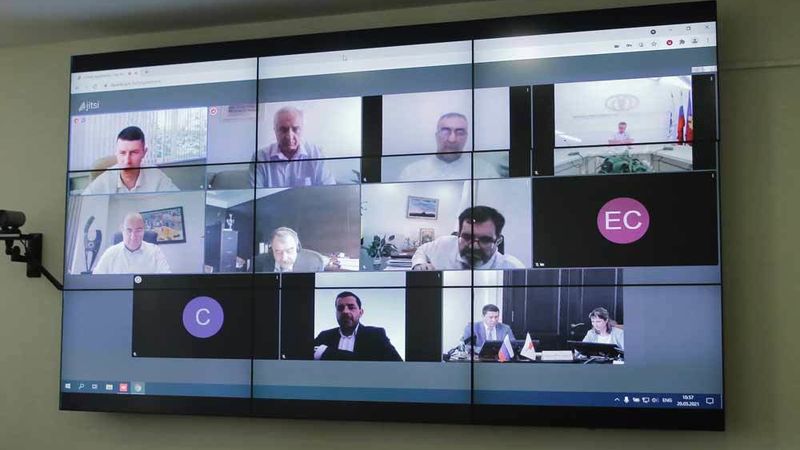 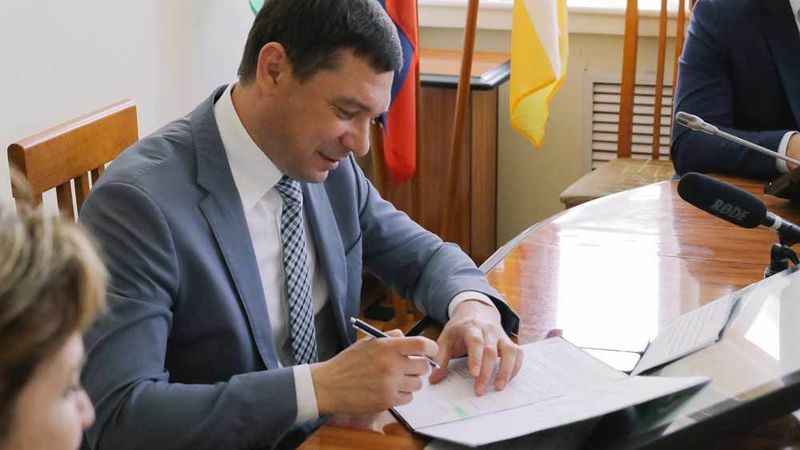 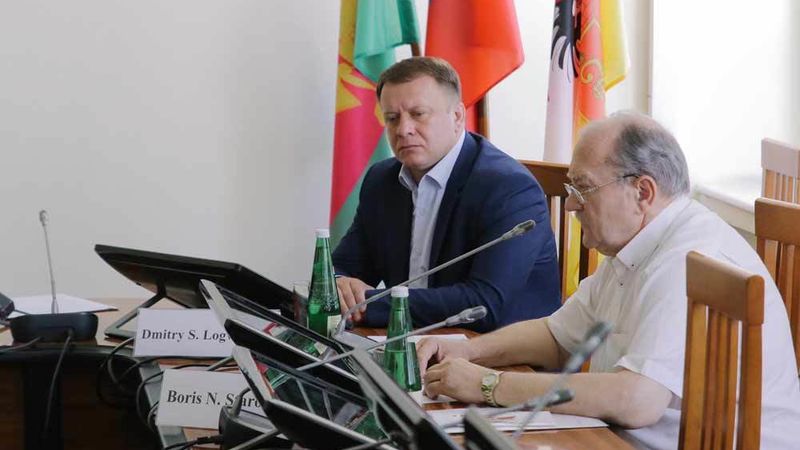 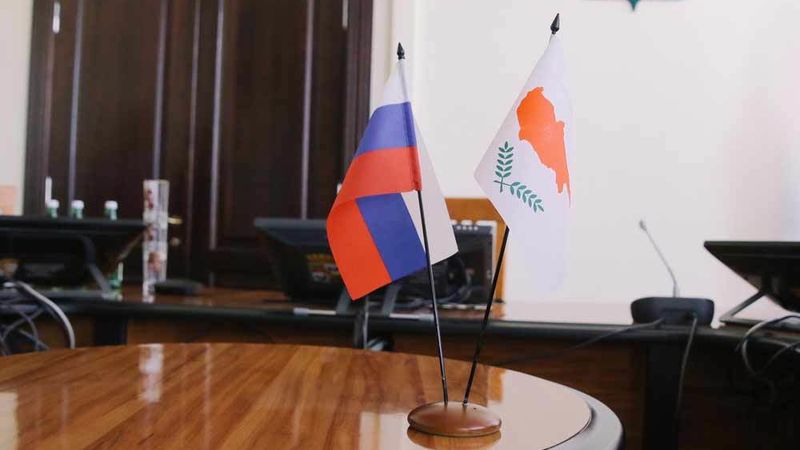 The quadripartite document was signed during a video conference between the mayors of Krasnodar and Larnaka, Evgeny Pervyshov and Andreas Vyras, as well as the chairmen of the Krasnodar Region and Larnaka Chambers of Commerce and Industry.

The agreement provides for the development of trade and ties, contacts in industry and small and medium-sized businesses.

— Today we are reaching a new level in our business relations with Larnaka. It was initiated by the Cypriot side and we have supported this project. I am convinced, the quadripartite agreement format between the municipalities and the Chambers of Commerce and Industry will be viable and the most effective. I expect that we will be able to intensify our business cooperation. First of all, in such spheres as industry, trade, and small and medium business," said Evgeny Pervyshov.

The Mayor of the city also noted that the foreign trade turnover between Cyprus and Krasnodar Region amounted to more than $130 million last year. The share of the Mediterranean republic in the total trade turnover of the Kuban is now only 1.3%. According to Evgeny Pervyshov, Krasnodar and Larnaka have great opportunities for economic cooperation, there is room to grow, develop and expand.

It was also noted at the meeting that opportunities for cooperation between Krasnodar and Larnaka in humanitarian and educational spheres, and in tourism, are currently being considered before all the restrictions are lifted. In particular, the project of organizing an English language summer school for Krasnodar schoolchildren in Cyprus, and the possibility of organizing tours for journalists and sportsmen is being considered.

The participants of the video conference are: Andreas Vyras, Mayor of Larnaka; Stavros Stavrou, Chairman of the Chamber of Commerce and Industry of Larnaka; Ilias Mavrokefalos, Consul General of the Republic of Cyprus in Krasnodar; Alexander Tkachenko, chairman of the Krasnodar Region Chamber of Commerce and Industry; Dmitry Logvinenko, Deputy Mayor of Krasnodar, and Artem Anatskiy, Chief of the Department of Investment and Small and Medium Business Development.

— The agreement is extremely important for all of us; this document opens up new opportunities for exchanging views and holding various business events, for contacts of our businessmen and investors. We promote Larnaka as an attractive city for investment; we support our entrepreneurs who are entering the foreign market. We shall learn, exchange ideas and influence each other in the most positive way," Andreas Vyras said.

Each side has signed one copy of the agreement with the expectation that it will be signed in person at the first opportunity, after the lifting of the coronavirus restrictions, the opening of the borders and a face-to-face meeting.

A representative of the working group has been appointed on each side to coordinate the implementation of the agreement, in order to fill the document as concretely as possible. Artem Anatskiy will supervise this work from Krasnodar.

The relationship between Krasnodar and Larnaka began in 2019. At a reception of foreign delegations marking the 226th anniversary of the establishment of Ekaterinodar-Krasnodar, Evgeny Pervyshov and Andreas Vyras signed an agreement on the establishment of partnership. The treaty was ratified in Cyprus in October 2019.

In late April 2021, a video conference was held between the mayors of Krasnodar and Antsirabe (Republic of Madagascar) to establish a partnership between the two cities, develop cooperation in the humanitarian, agricultural and tourism sectors.

Currently Krasnodar is developing relations with 11 sister and partner cities in Europe, America and Asia.