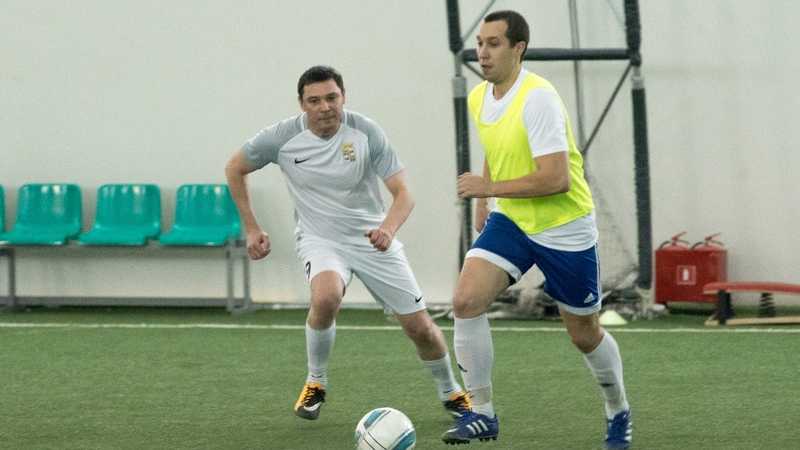 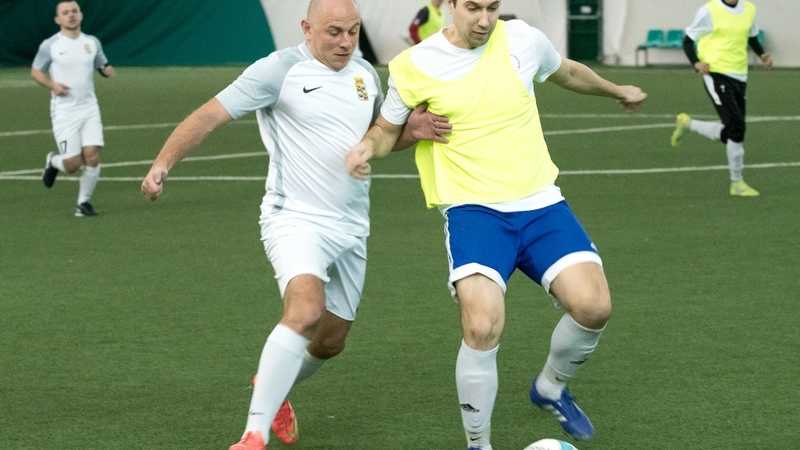 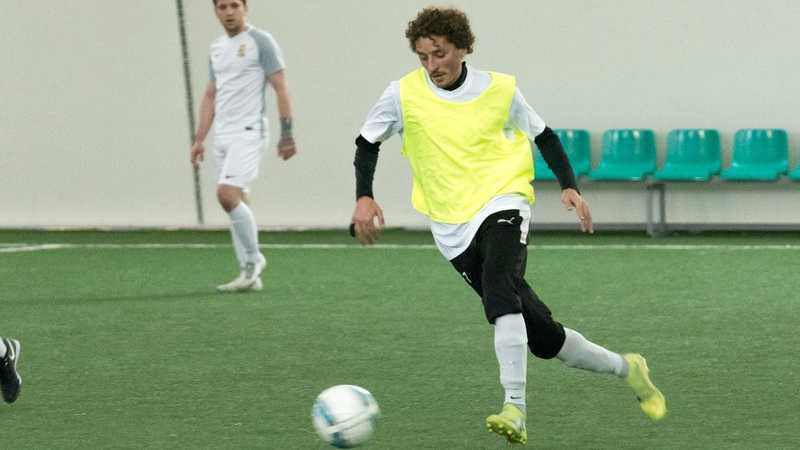 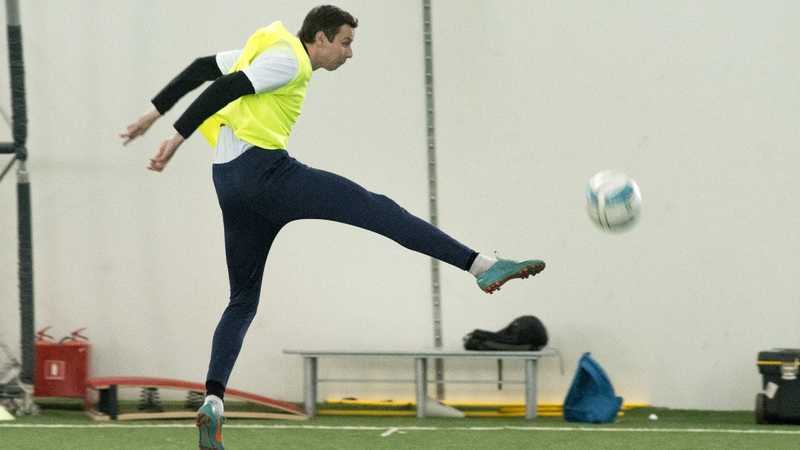 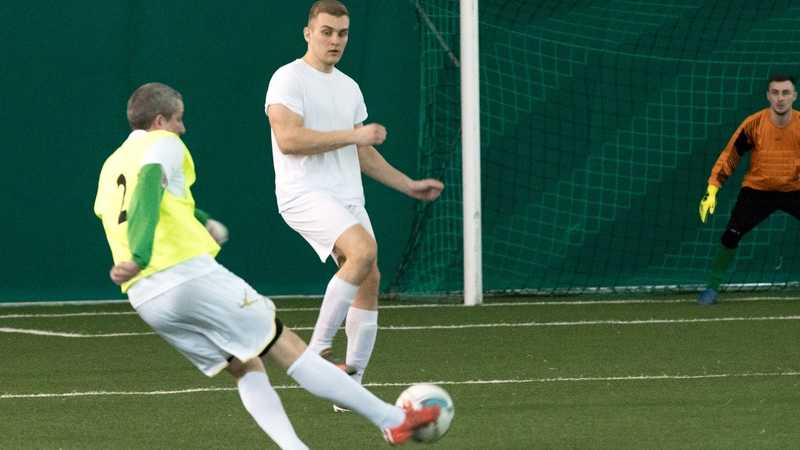 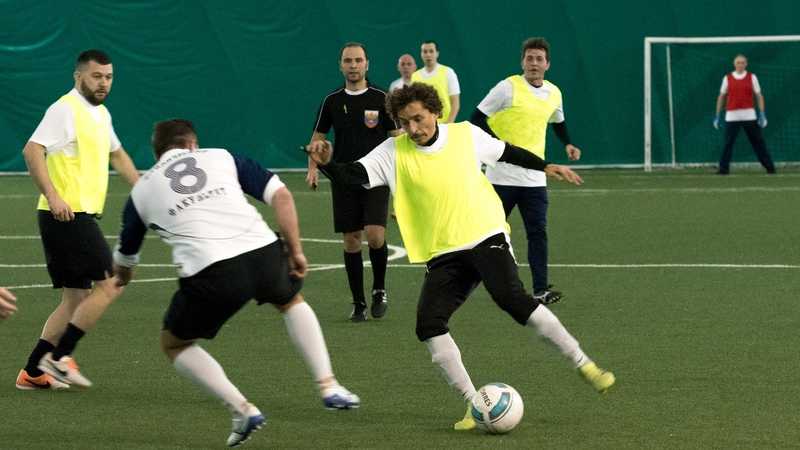 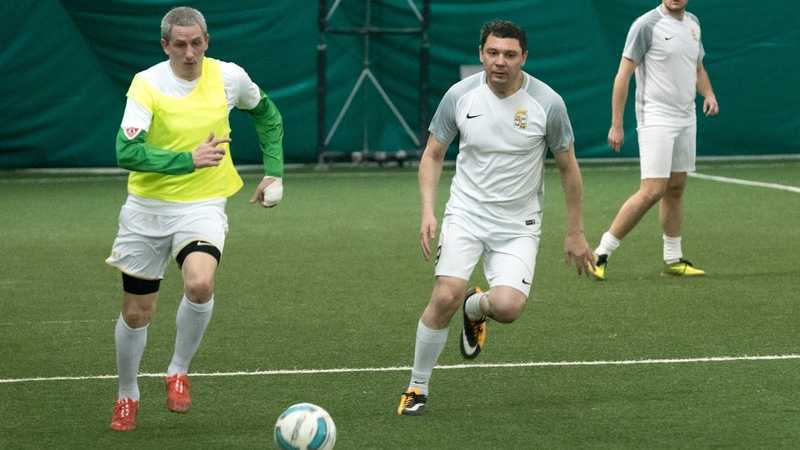 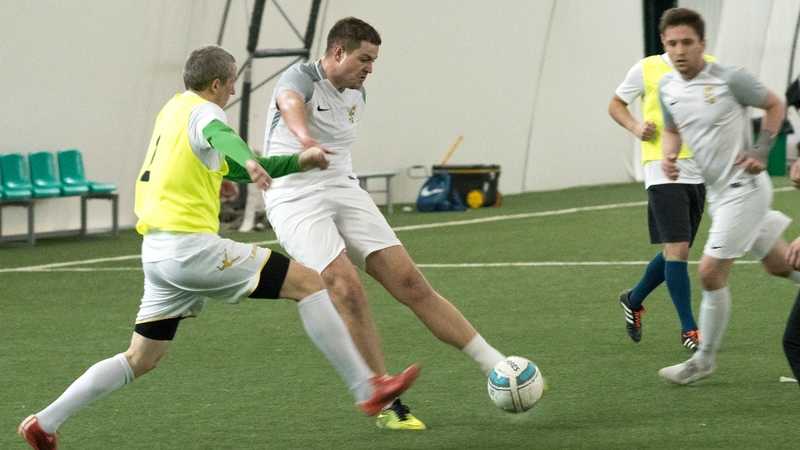 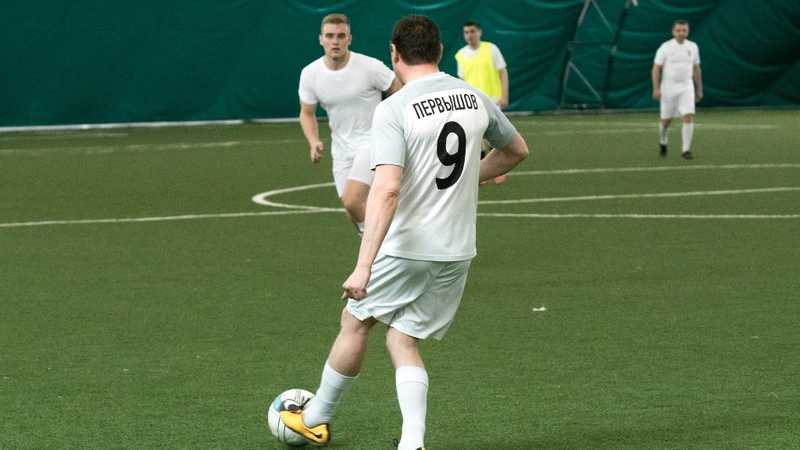 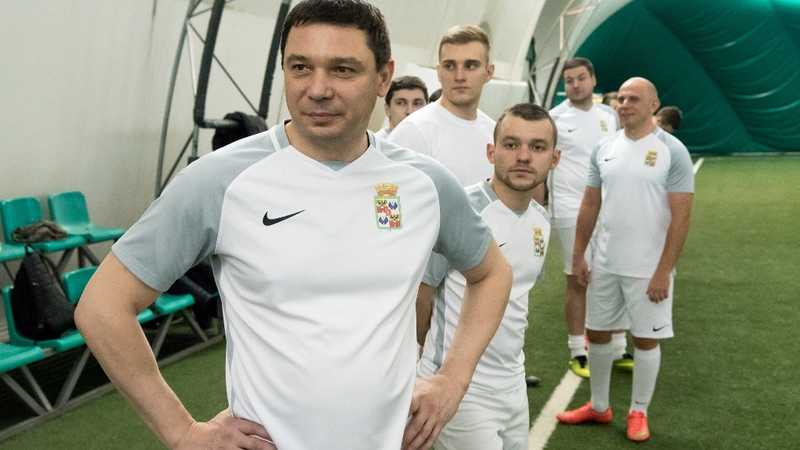 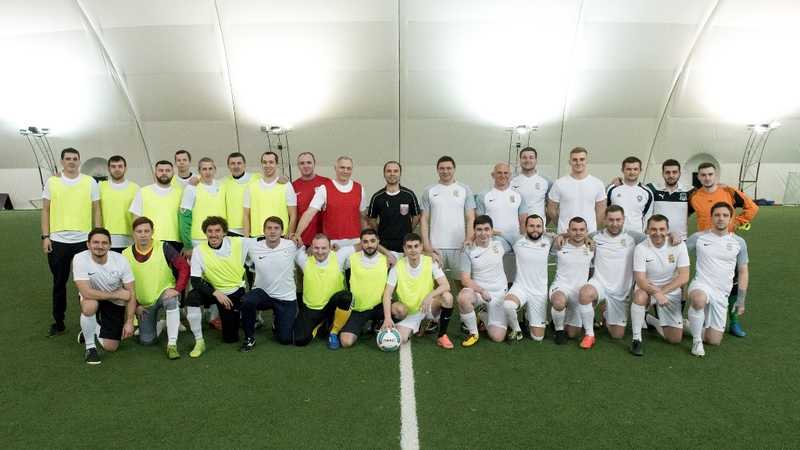 This is the first friendly match with the citizens in 2020. They played in football arena of FC Krasnodar Academy. Evgeny Pervyshov's team met on the field with the team of the regional clinical hospital No. 2. It was headed by the chief doctor of the hospital, the Honored Health Care Worker of Kuban Sergei Gabriel. The team of hospital won the match with a score 3:2.

"This is an excellent format for meetings with citizens and it has already become a tradition for us. This year, we decided not to wait for the summer. In fact, our football season has moved smoothly from the autumn to winter of 2019, and now to the winter of 2020. In the new year, we start friendly matches in January. Regional clinical hospital No. 2 is the largest medical institution in the Krasnodar Region. It is known far beyond the borders of the region, it is one of the best in the country in terms of medical care quality.  It is important that corporate sports are also developed in the personnel. The example is especially symbolic when it is provided by doctors. The more so, as this football team is one of the best in Russia among medical institutions," said Evgeny Pervyshov.

The hospital team consists of 14 people who have been actively playing football for about 5 years. They all are hospital employees: surgeons, pulmonologists, neurologists, endoscopists, anesthesiologists, resuscitationists. Chief doctor of the hospital Sergei Gabriel is the team captain. The team bacame the Russian football champion among the teams of medical institutions in 2018.

Match referee -  coach-teacher of the municipal sports school No. 7 named after Vasily Kudryashov.

"I believe that such meetings are the best way to promote a healthy lifestyle and strengthen sports traditions in the collective. And football is a great way not only to maintain physical fitness, but also a healthy corporate spirit. Our team has repeatedly won prizes in football matches among teams of medical institutions, and we also develop other sports in the team. We are glad to take the field with such strong opponents, we have long wanted to play with the team of the Mayor of Krasnodar" said Sergei Gabriel.

In 2020 the team of the city Mayor continues a series of games with residents of Krasnodar different districts and corporate teams of enterprises and institutions. You can invite to a meeting by writing a message on the page of the Mayor's assistant Vladimir Verbitsky, in the social network Facebook.