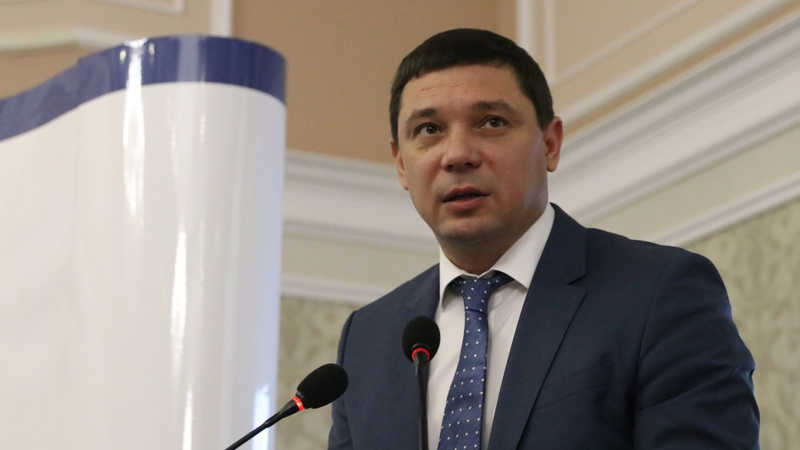 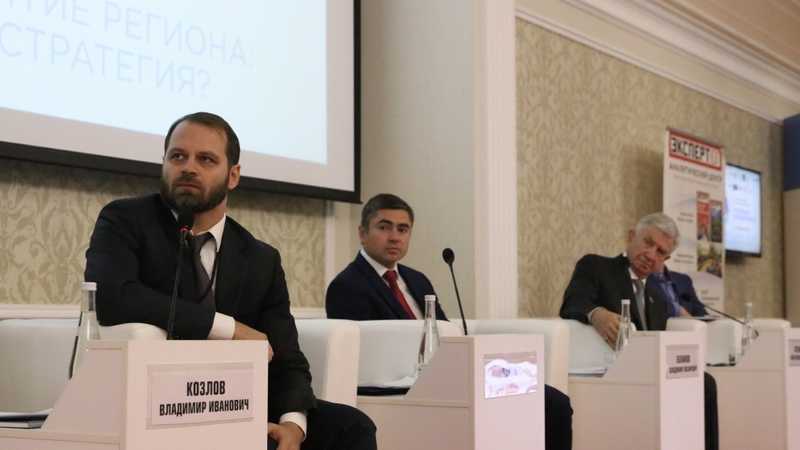 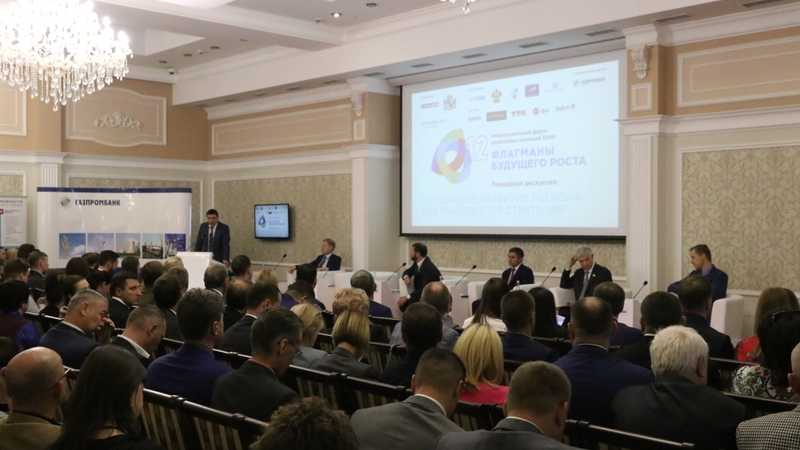 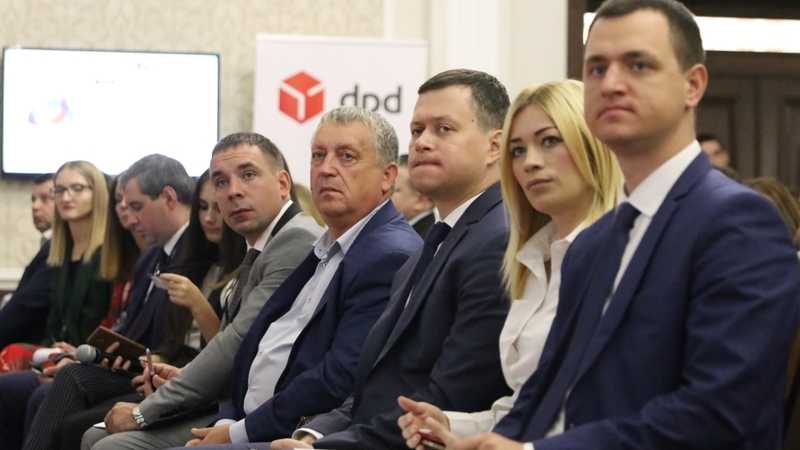 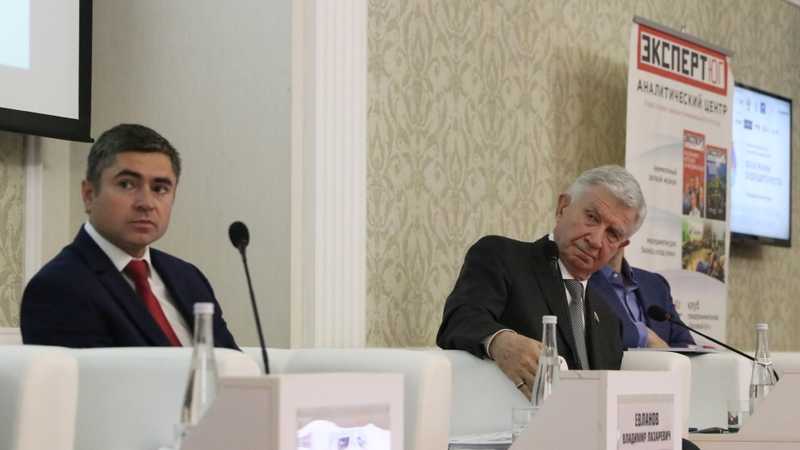 The city Mayor told about the strategy development during the plenary session of the XII Interregional forum of the largest companies of the Southern Federal District, which takes place in Krasnodar. One of the main directions, laid in the development strategy of Krasnodar Region until 2030, will be reflected in the strategy of the regional center — the development of the Krasnodar agglomeration. It will unite Krasnodar, the neighboring municipalities of Krasnodar Region and several districts of the Republic of Adygea in a single economic, social and business space.

"Uniting the cities and territories into agglomerations, as well as their growing role in the economy is a global trend. Large cities have obvious advantages, have large resources, become centers of attraction of investments and human capital assets. The Krasnodar agglomeration with its socio-economic potential is already playing a prominent role in the Southern Federal District and Russia in whole, — said Evgeny Pervyshov.

As it was stated by the Mayor, the first step in the creation of agglomeration will be the signing of an agreement on inter-municipal cooperation and interaction, as well as the creation of a permanent advisory body - the Council of municipalities of the Krasnodar agglomeration, in which its participants will synchronize projects and initiatives.

Among the projects that may become the flagship ones for Krasnodar in the coming years, Evgeny Pervyshov highlighted the construction of a new airport complex "Pashkovsky" and along with it the creation of a full-fledged transport hub, as well as projects for the development of industrial parks, engineering and social infrastructure, integration of the "smart city"  principles in Krasnodar.