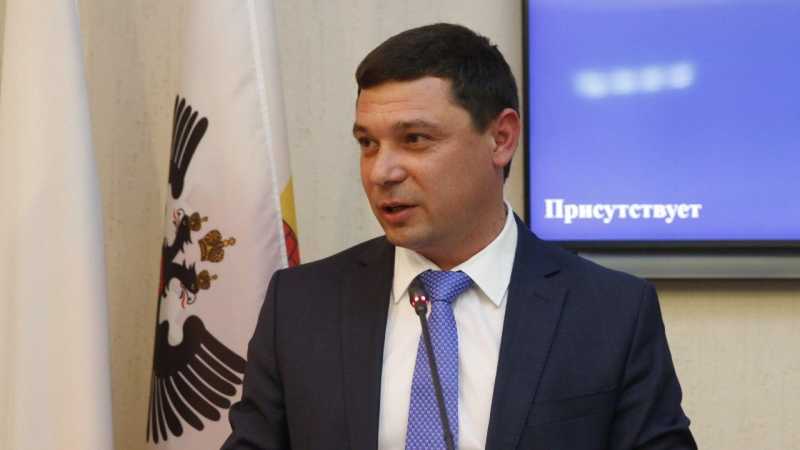 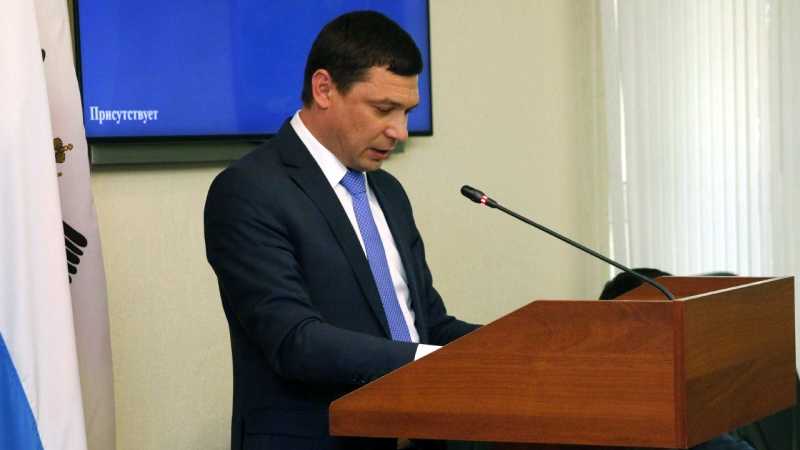 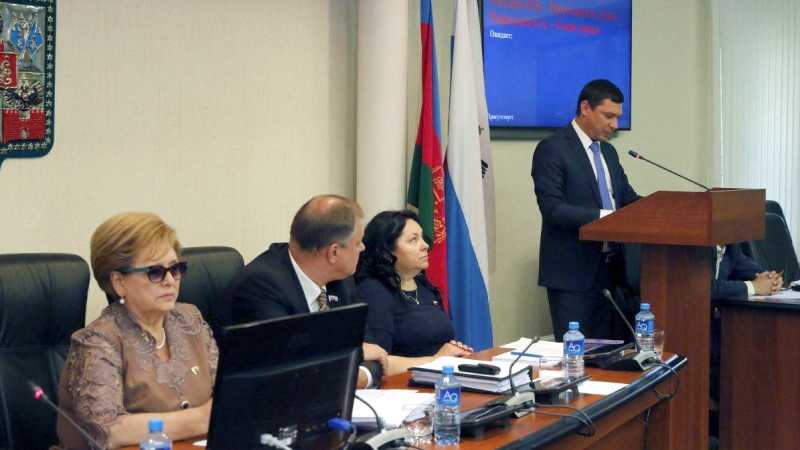 At the 36th session of Krasnodar City Duma the Head of the capital of Kuban Evgeny Pervyshov read out two official announcements by Mayor of Tallahassee Andrew Gillum. These are the decisions to commemorate in Tallahassee the City Day of Krasnodar and about recognition of May 9 as the Day of Victory in Europe.

— We will be celebrating Krasnodar's birthday not only in our city. This will be simultaneously in two countries, on two continents. Surely, this is the recognition of our twinning relations and, of course, it brings hope that they will strengthen and develop. I hope that a delegation from Tallahassee led by Mayor Andrew Gillum will come to Krasnodar on the City Day, — Evgeny Pervyshov said.

The Head of Krasnodar added that the city administration received two proclamations from the Mayor of Florida state capital. One of them regards the celebration of Krasnodar City Day in Tallahassee on September 23, 2017. One more the sister city Mayor's decision declares in Tallahassee May 9 as the Day of Victory in Europe (in the United States and European countries May 8 is generally considered as the Victory Day).

In particular, the Proclamation notes that May 9 is the day to celebrate a turning point in the history of humankind. Also, the Chief of Florida state capital underlines that May 9 is declared in Tallahassee as "Victory in Europe Day" out of respect for the heroic feats of allied forces in Europe and to further strengthen partnerships with the sister city of Krasnodar, to maintain peace and understanding among the populations of the two cities.

— Against the backdrop of current events on the world scene, when attempts are being made to distort the facts of the Second World War, on the role of the Soviet Union in defeating fascism, when in neighbouring Ukraine it is stated that May 9 is no longer a holiday for them, the official announcement of Mayor of Tallahassee, I consider, is a strong solution and an important example for many, — Evgeny Pervyshov said.

The first contacts between Tallahassee and Krasnodar were established in 1988, and in the same time a sister city agreement was signed. Krasnodar is the first sister city for Tallahassee. In 1991 after the collapse of the USSR, sister city communications were lost and officially resumed in September 2006, when Tallahassee Mayor John Marks visited Krasnodar and participated in the City Day celebrations.

Birthday of Krasnodar is traditionally celebrated in the last weekend of September, in 2017 (224th anniversary of the founding of Kuban capital) this will be September 23-24.

Celebration of the Victory Day on May 9 was introduced by Decree of the Presidium of the Supreme body of the USSR, of May 8, 1945. In Western historiography "Europe's Victory Day" is generally considered on May 8 — that date is celebrated in most European countries and in the US.